The love-gone-wrong reality show Seng’khathele is returning to Mzansi Wethu for an impressive fourth season, followed by Season 2 of Abazali, the show about parents seeking access to their children.  Saturday nights on Mzansi Wethu is the place to be!

Hosted by the beautiful Lerato Mvelase , Seng’khathele follows lovers who want to walk away from their relationships for various reasons – from lack of attraction to abusive situations. Over the years it has become one of the most popular and most talked-about shows on the channel, with Mvelase’s straightforward yet understanding approach loved by viewers. 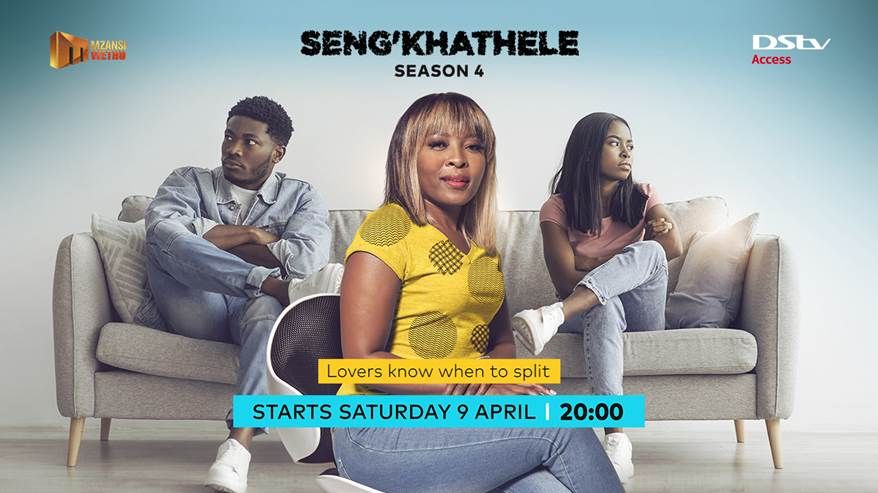 Going from the complications of love to the complexities of parenting, Abazali deals with parents or guardians who are being denied access to their children. Hosted by Thato Molamu, Season 1 delicately dealt with the very sensitive and highly charged topic and saw 11 of the 13 parents or guardians on the show regain access to their children. It has become one of the channel’s most watched shows. Legal expert Stanley Malematja returns to continue his work helping those in need in Abazali.

“It’s a testament to its popularity that Seng’khathele is back for an incredible fourth season. Abazali has also resonated strongly with our viewers, hence its return for a second season. Mzansi Wethu is bringing out some of the best reality on television, and these are the kind of shows many viewers resonate with. Our Saturday nights are already compelling and we’re proud to keep that going for our DStv Access customers,” said Shirley Adonisi, Director of Local Entertainment Channels at M-Net.