News
31 December 2018
All the elements that made their perfect wedding.
Subscribe

Being a simple bride, all Thembi wanted was for her cake, décor and traditional attire suppliers was something simple, yet elegant.

This meant all her suppliers had pretty much free rein! That could either put a lot of strain or make it fun for them, depending on how they looked at it. But luckily, all of Thembi’s suppliers came through.

All she did was give the cake supplier, Penny the theme colours (red, black and white) and she had to come up with a beautiful (and tasty too!) cake. Not only did the chocolate, carrot, vanilla, red velvet and bubblegum cakes taste so good, they looked amazing too! See Thembi’s cake tasting, here.

The décor designer, Xolile was also just given the theme colours and had free rein to come up with anything she could think of, as long as she stuck to the theme. Both Thembi and groom, Nakedi were pleased with the concept. What do you think?

One could just tell by the smiles on the couple’s faces that Elsie did a good job on their Ndebele traditional attires. They couple opted to have both Ndebele and Venda traditional attires made for their wedding, to accommodate both cultures. 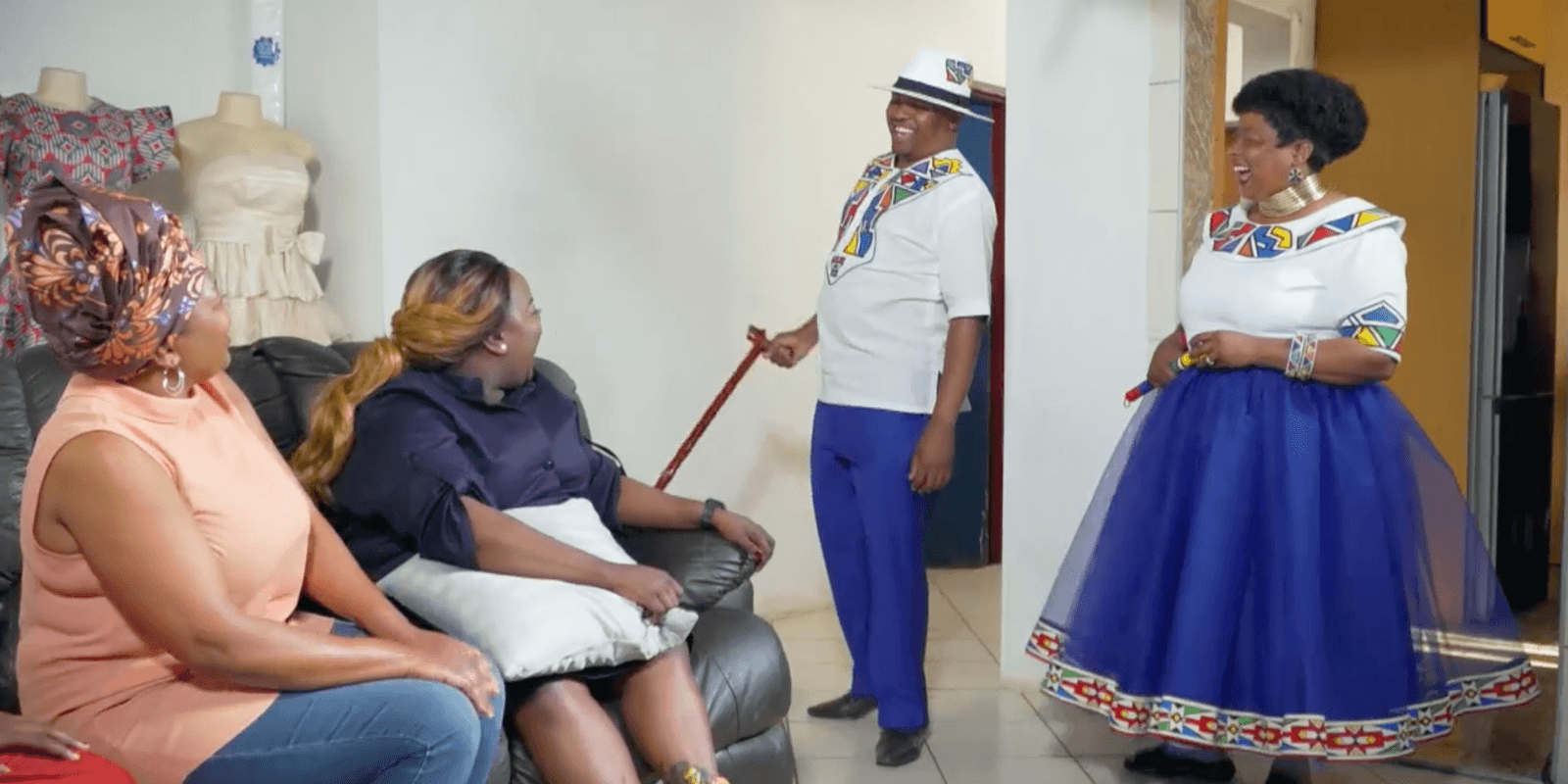 And with that, the Matlala’s ticked off all the items on their Wish List and had themselves a beautiful and colourful wedding.