News
01 December 2019
They were destined to be together.
Subscribe

Mamiki Matshutsha (47) and Mike Nokwe (50) went to the same church but things changed 11 years ago when they both attended a tombstone unveiling in Mafikeng.

"And they fetched us to go to Mafikeng," recalls Mamiki. "I didn’t pay attention to him but the journey was fun.

The unveiling started… when we sat outside under the scorching sun and he lent me his hat. I refused to give it back because it clashed with his nice outfit. We sat and had drinks. And then?"

Mike continues the story. "I started seeing something in her. A friend of mine asked if I’d noticed her, saying I shouldn’t be lonely when there’s someone next to me. Later on, I decided to tell her how I felt. She already knew my name so I wanted her phone number. I asked for her phone number and she gave it to me. That was on Saturday. On Monday, she call me."

Mamiki says she was single at time. "I used the hat as an excuse to see him. I called him just to suss him out. I knew I’d be able to tell from his tone. If he was interested, it was all systems go, because I also liked him."

They decided to meet over the weekend at Jabulani Mall in Soweto. "She bought me pizza to impress me. I don’t eat pizza. We ended up buying a burger for me, and a pizza for her."

Mamiki says things went well. "After our first date, he opened up to me. I opened my heart for him and let him in. If he had held back, I would have insisted on a relationship. Yes!"

Speaking of their decision to get married, she says: "One day when we were relaxing in the bedroom, he said something. He said he would send his uncles to ask for me hand in marriage. He liked to joke, so I didn’t take him seriously. But in a way, I was happy. I asked if he was serious, and he said yes. We were just lying in bed, he didn’t even go on one knee. He just said he would send his uncles to meet my family."

He says he knew instinctively she was the one for him. "Letting her slip away would have been a great loss."

"So he took me home and introduced me to his late mother," she says. "His mom and siblings accepted me. Even though he was unemployed, whatever money he made, he spent on us. I learnt to do the same and that brought us even closer. He understands me. He lets me be myself. I always do whatever I want. I don’t pretend to be somebody else. I’m naturally loud and he lets me be. When I overstep the boundaries, he calls me to order. That’s why I decided he’s the one for me." 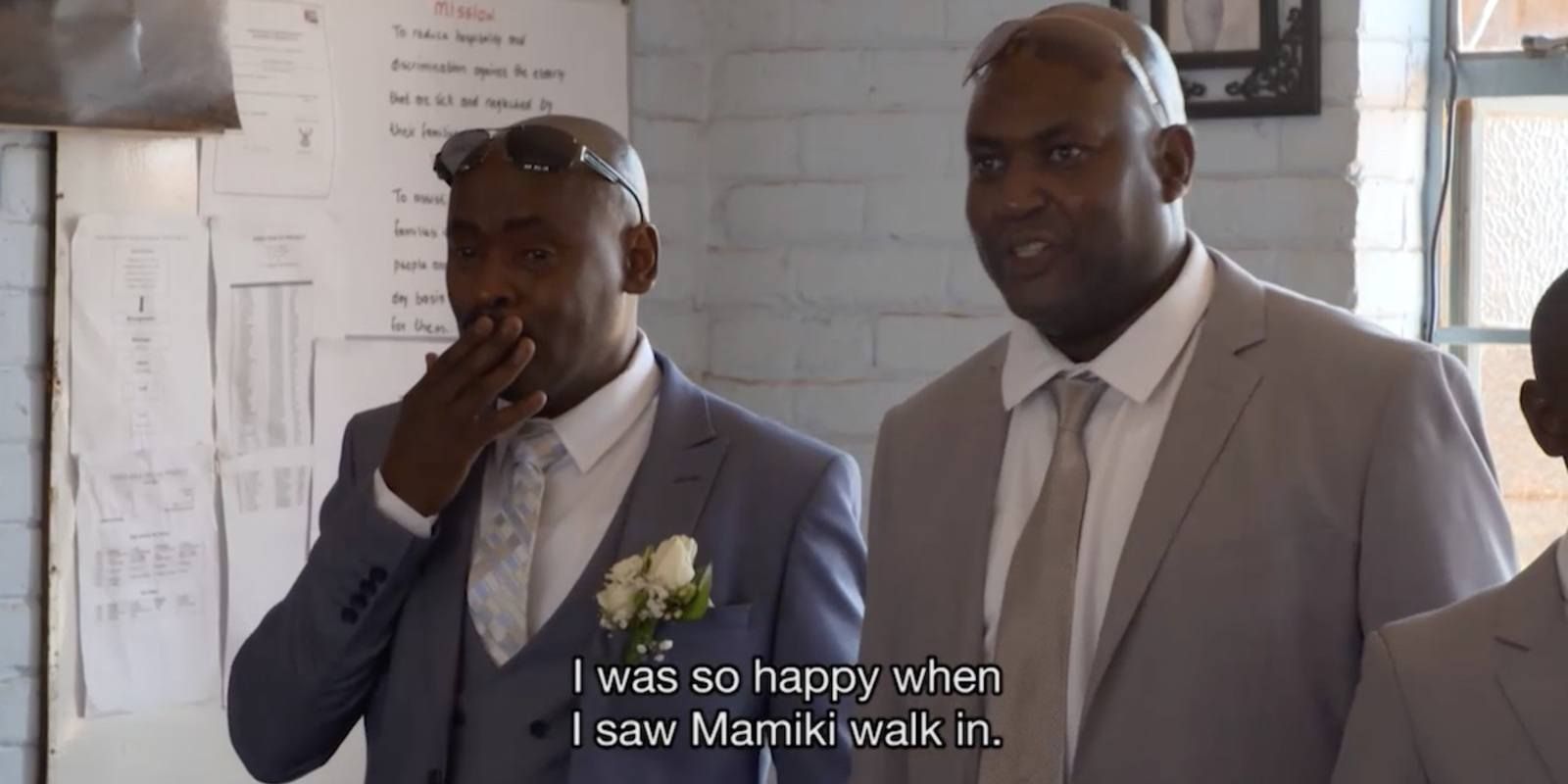