Kicking things off will be a show that’s set to get tongues wagging, Ngishade Wrong, at 20h00. This will be followed by Ebukhosini, which takes us into the traditional court system, at 20h30. 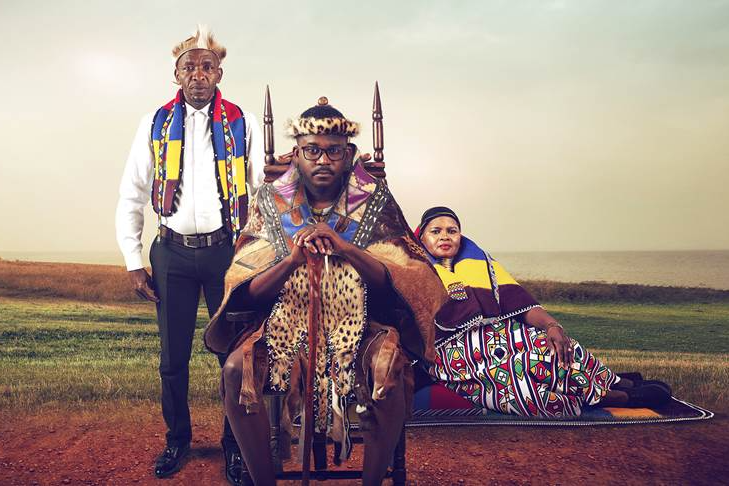 Meaning ‘I married the wrong person’, Ngishade Wrong facilities the journey of an individual who wishes to tell their partner that they want to end their relationship or marriage, so that they can explore a relationship with the person that they truly wish to be with.

Hosted by Thato Mahapa, each episode will not only will they end their current relationship, they will also have the opportunity to declare their love and intentions to their love of their lives. Will they love happily ever after? Or not.

Following Ngishade Wrong is Ebukhosini, a tribal court show with a distinctly South African twist – the show is based on customary law and revolves around settling disputes between community members.

Presided over by Ndabezitha Chief Nsizwa Mahlangu, the Traditional Court scrutinizes different customary cases that are presented by the complainant and opposed by the respondent. After hearing both sides, the chief will lay down his verdict, which is binding. 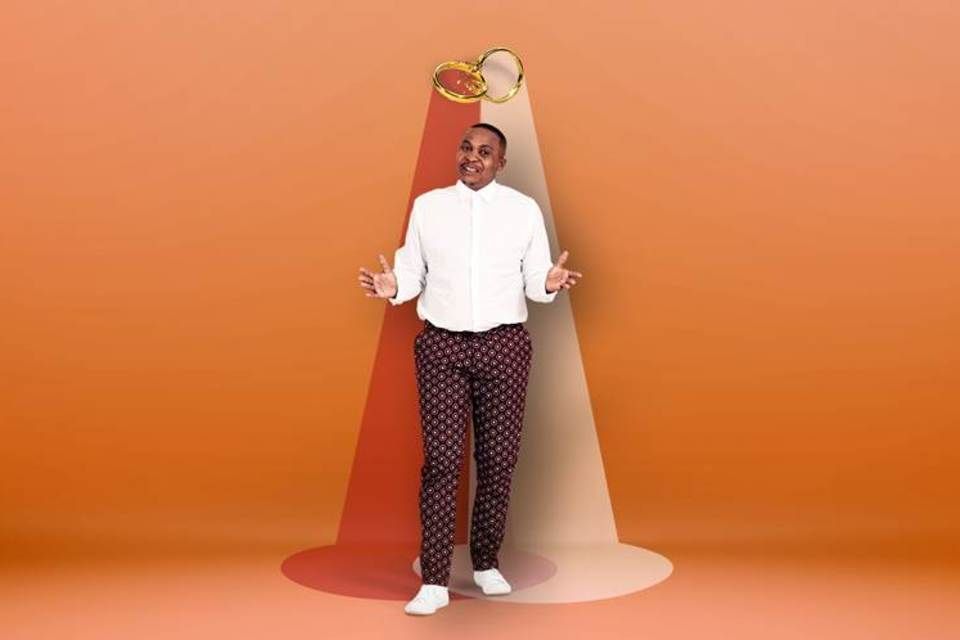 “Saturday nights are an especially favored time for viewers to tune in to our shows on Mzansi Wethu, and over the past few months we have grown the lineup with a slew of original shows exclusive to the channel. We have kept our content slate dynamic and evolving for our DStv Access subscribers, and we’re pleased to have new shows to add to this already exciting lineup,” says Shirley Adonisi, Director of Local Entertainment Channels at M-Net.

In addition to the hard-hitting newcomers on the slate, Mntase will be returning for a second season on Saturday 22 October. The reality show, which attempts to mend the broken bonds between warring siblings, resonated strongly with audiences with its first season. New host for the second season is actor and presenter Moshe Ndiki.

Video
Is alcohol the problem? – Ezomshado
Lesego feels like Mandisa's excessive drinking is the root cause of their marital problems. However, Mandisa says she drinks because it's an escape from problems that come forth when she's sober.
Video
An end to a toxic marriage – Ngishade Wrong
Buyiswa and Mziwamadoda are both in agreement that nothing good can come out of their marriage if they continue staying together.
Video
'It ends here' – Ebukhosini
Mrs Mabhena declares in front of the customary court that her marriage to her husband has reached an end.