Friday is back and it’s a rodeo we don’t mind indulging in over and over again. We like to call it the Massive Music movement delivering the finest and the feelz with just enough frills. On this first Friday of the month of love, we’re started you off with Mzansi Hip Hop’s mainstays, Da L.E.S and Nadia Nakai last week. This week they make way for Afro soul crooner Vusi Nova and feisty siren Niniola!

If you haven’t heard Maradonna, then you better get familiar! The song about a girl who learns that her man is more of a Casanova playboy than a one-woman man, may sound like something you’ve heard a thousand times before. But you haven’t it heard it the way Niniola sings it. 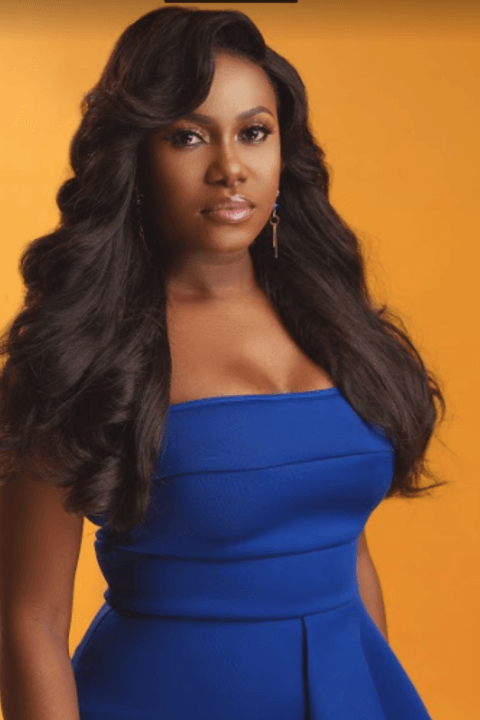 Ninioal continues to leave her recruits pleading for more. The Afro House singer is no stranger to music after making it all the way to the top three of Project Fame West Africa. She is also widely recognized in Niaja, getting multiple nominations and stamps of approval.

If you want to be serenaded this Valentines Day, we advise that you plug into anything and everything Vusi Nova. With a voice that must be made of butter, honey and all things nice, Vusi’s been know to bring all the lovers to the yard. 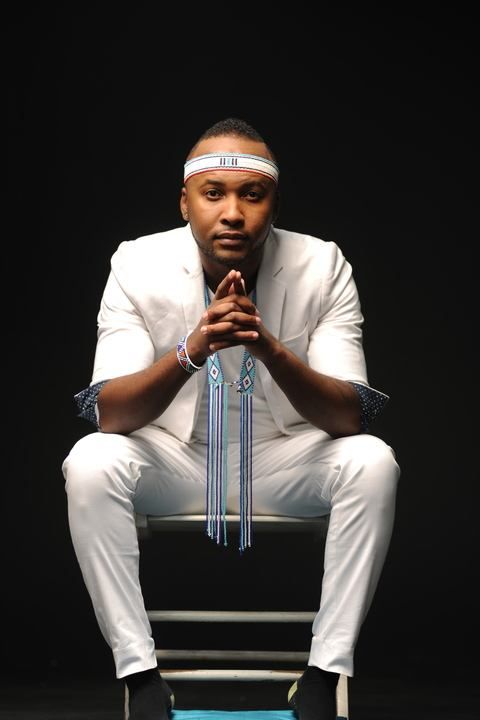 Having worked it the likes of Nathi and The Soil, this R&B brother is representing the Eastern Cape with the black excellence that is characteristic of our people.

Check both of these amazing artists in the Massive Music mix at 21:30!

Remember to stay tuned to DStv channel 161 for the best in entertainment. You can also follow Mzansi Magic on Facebook, Twitter, Instagram and WeChat. Download the DStv Now app available for Apple and Android to get all your viewing magic on the go.​

News
Showstopper tweets for a Showstopper episode! – Idols SA
WHAT A WOW! That’s the article… Well it would’ve been if you didn’t give us so much content on the socials to talk about! Let’s get into your tweets and comments from Season 17’s Showstopper episode!
News
Take 2 – ACTION! Top 2 Reveal Show song choices – Idols SA
The race to the top is so close to finished but far from done! Our Top 3 finalists have prepared song items for the Top 2 Reveal Show but they're not doing this alone!
News
Mzansi Magic's Massive Music Show!
Four seasons of exclusive interviews and massive performances.
News
Lady Zamar in the house! – Massive Music
Youth Month has never ended off this great!