Which Top 3 duo will take it?

News
29 September 2017
Down to the Top 3 but only one duo will win. Which duo is your money on?
Subscribe

It has been a gruelling yet highly educative journey so far for all the home cooks who entered the competition and now, whittled down to the Top 3; it is safe to say each of these duos have a 1 in 3 chance of winning the cool R1m.

Your Top 3 duos are:

The couple entered the competition as a duo and flew under the radar in the competition for the first couple of weeks, pushing themselves when they needed to. However, the last couple of weeks has seen them coming into their own elements and finally being able to interpret the ideas they have for their cooks and executing them almost perfectly. Their battle for a Top 3 spot saw them knock out firm favourites, Ruan and Aquila with a dish that could be served either at home on a cool spring evening or at a panoramic window table in a 5-star restaurant. 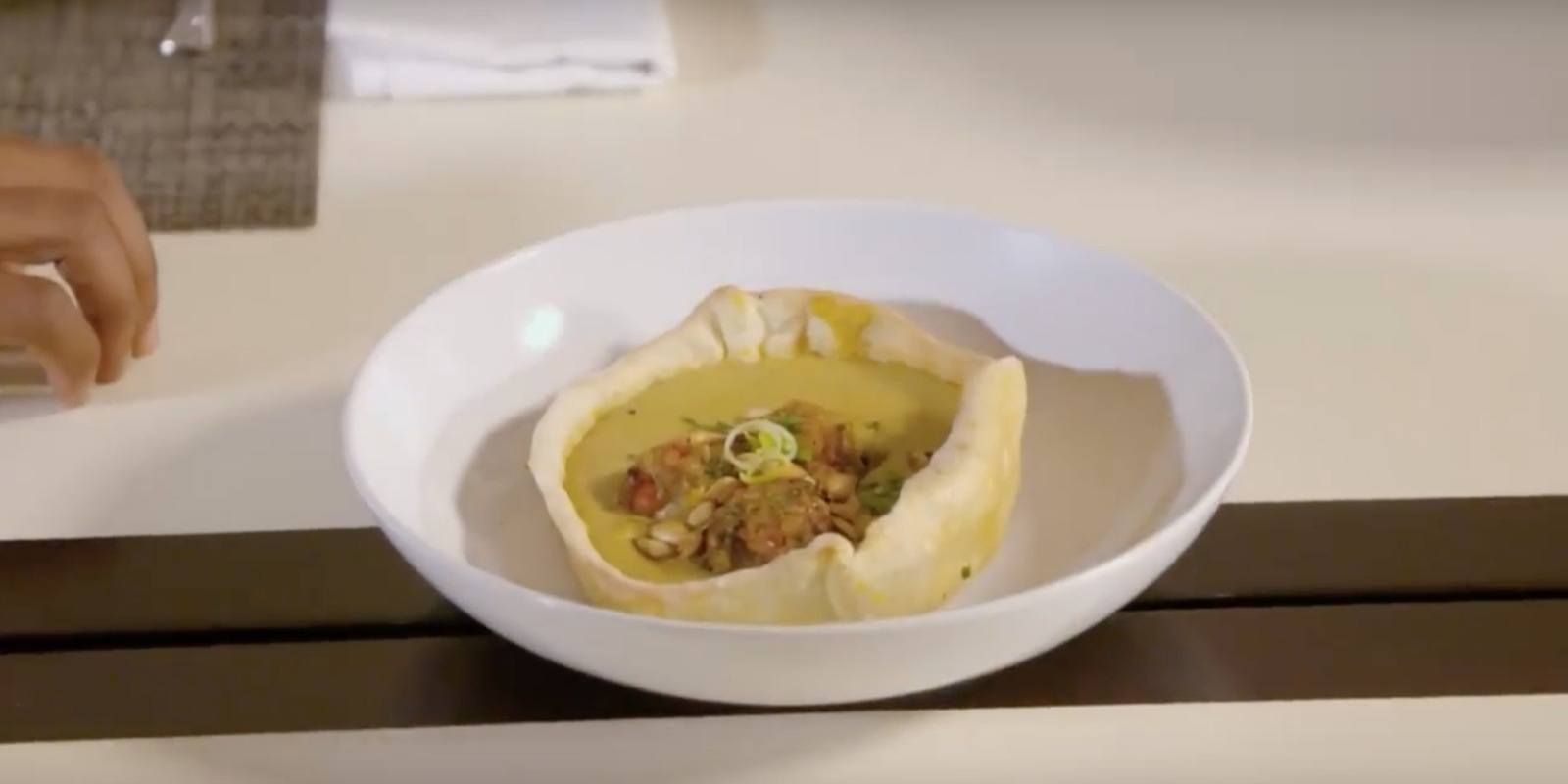 This duo consisting of childhood friends share a passion for laughing and joking a lot and these two traits have endeared them into the hearts of fans across the country. But don’t be fooled by the laughing because these two home cooks can hold their own in the kitchen. They have both proven their mettle in the cooking challenges they have been faced with and whether they are cooking as a duo or as individuals, the one thing you can confidently wager your money on is that they will always excel. 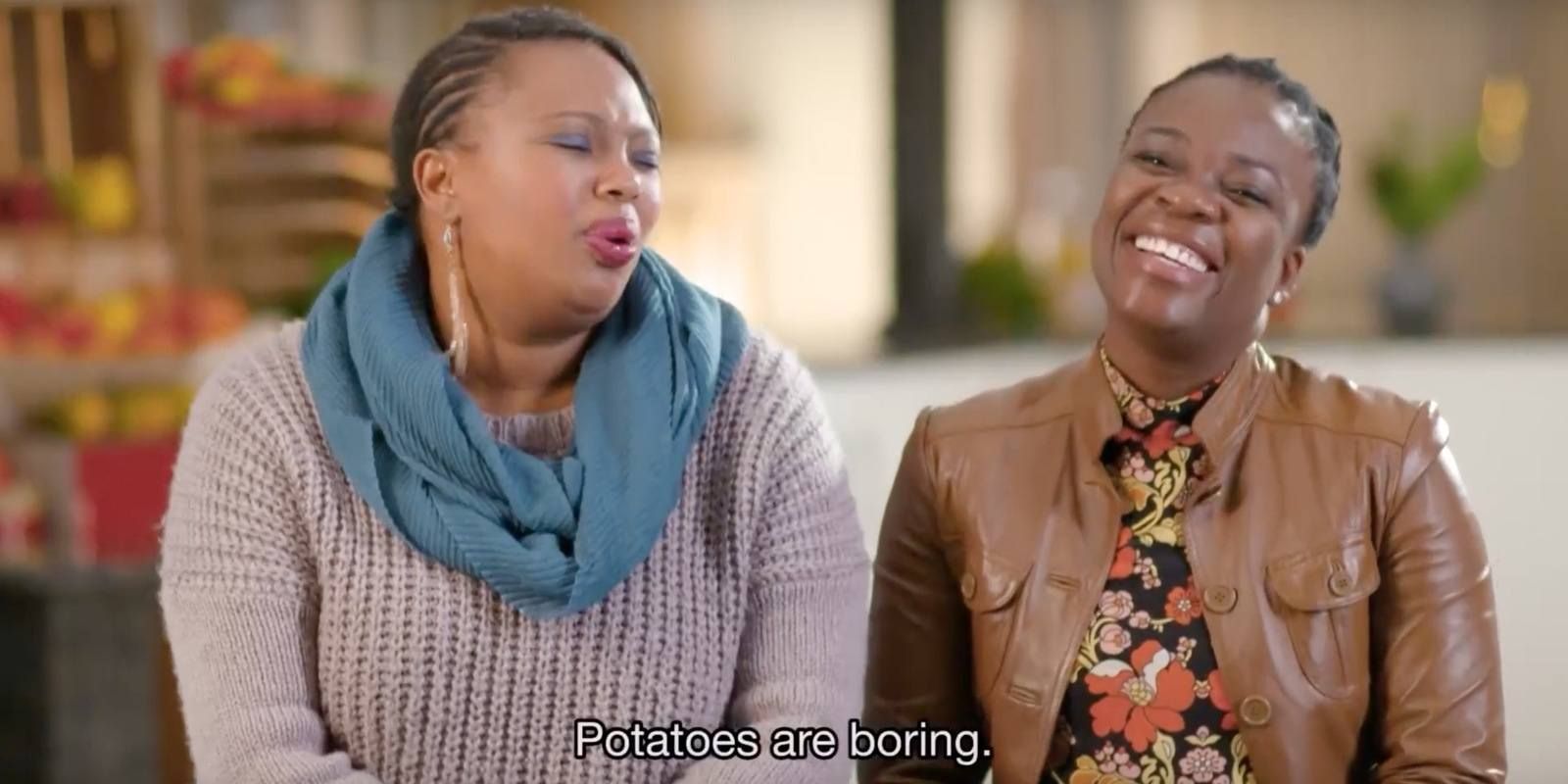 These two ladies met on the Show after they got paired on set. The beauty of this duo is that they are both strong willed women who have their own ways of doing things. Though they may not see eye to eye on a lot of issues which most of the time results in them having one of their now famous disagreements, they quickly get over themselves and channel all that energy into their next cooking challenge which almost always gets them top marks during the judging phase. Their most recent ‘bust up’ saw them cook and plate their way into becoming the first duo to get into the Top 3. 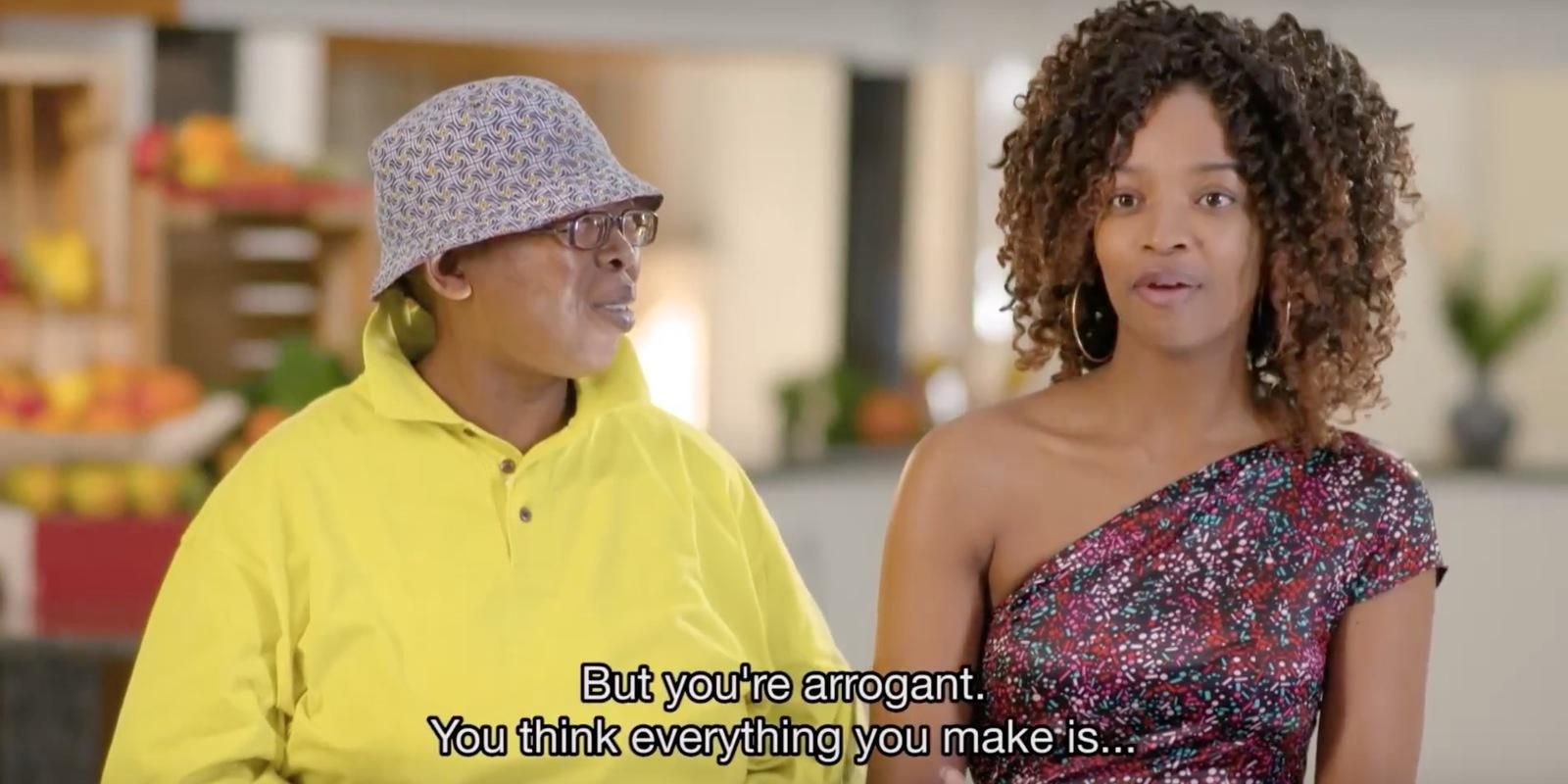 With the penultimate Episode looming, each of the top 3 duos know it’s crunch time (did we just say crunch? Yes we did) and any mistake now will prove costly as there can only be one winning duo. Who’s your money on? Which duo takes it? Time will tell.

Video
Shugasmakx vs. J.R.- Celebrity Mystery Box S2
Both J.R and Shugasmakx left off two ingredients off their plate, which made them even. The judges then had to focus on each dish's taste, creativity, and plating. Based on these criteria, J.R won as he played with textures with the ingredients, treated his salmon very well, and plating was top notch.
Video
Out with the old and in with the new - Mzansi Cribs Makeover
When a dream has come true, you can sometimes feel like you are floating, which is the case with Gogo. She is so deserving and can't wait to take care of her new kitchen and cook and bake for her family.
News
Afro Pop duo, Blaq Diamond to rock Idols SA
Ndu and Danya are all-set to grace the stage with one of their infectious bops and we can't wait!
Video
Which African singing group will reign supreme?– Old Mutual Amazing voices
The search is on and the winning group will win the mega prize of $100 000