2020 started off with a bang for the Motaung family. Banzi announced that he would be running for mayor at a lavish New Year's Eve dinner party hosted by him.

Banzi made his special announcement with David Ramakgopo in the room, the malicious and current mayor of Johannesburg. From that moment on, it was war between the Motaung's and the Ramakgopo's. 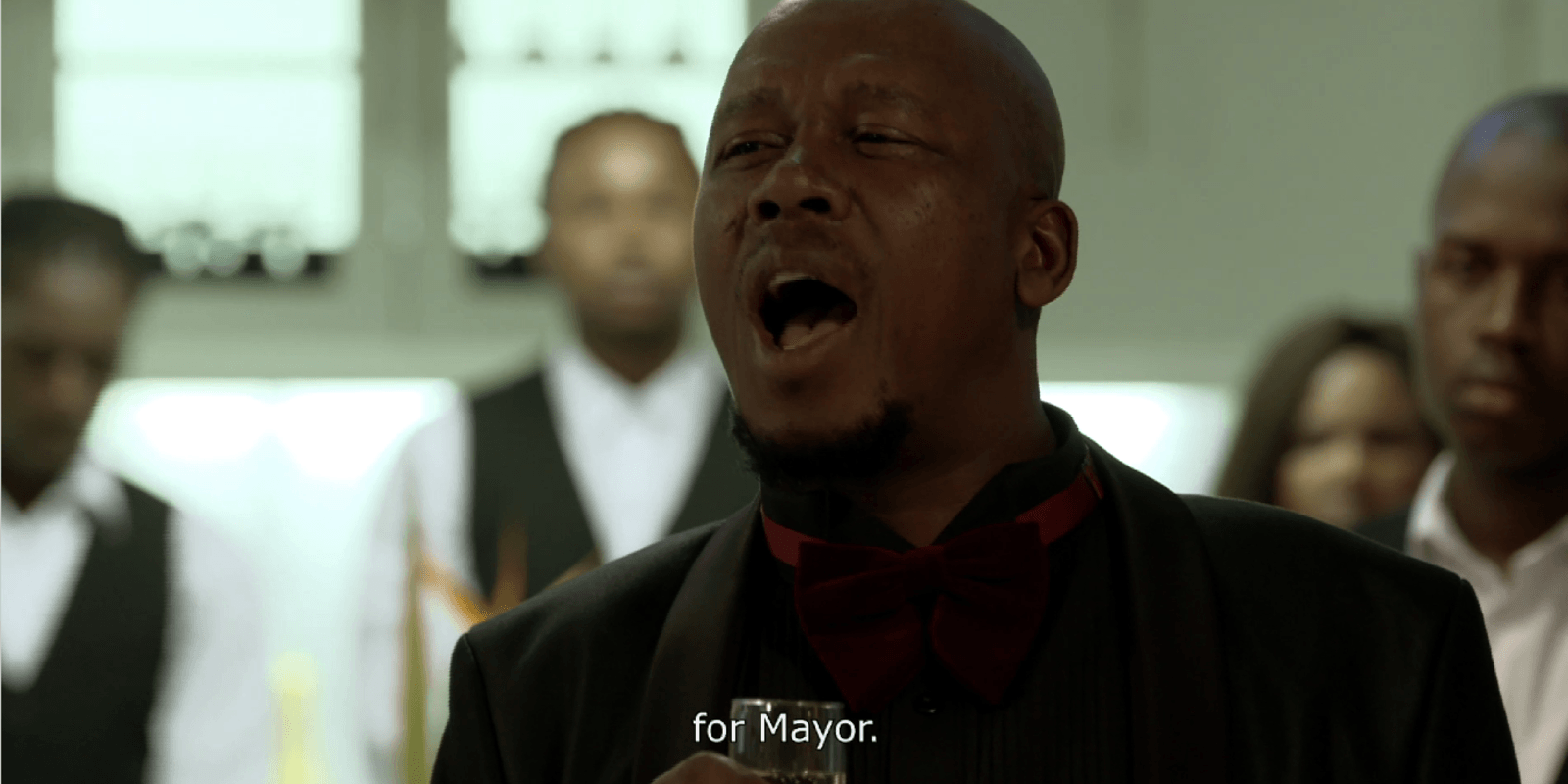 Ramakgopo would not take this lying down and started investigating Banzi and his church. He finally got some evidence implicating Banzi on a case of fraud due to a witness coming forward. He quickly ordered his police force to go and arrest Banzi.

But Mam Ethel would not make this an easy arrest for them, she would defend Banzi's honour! She pulled up her gun on the police, unhappy with her son's arrest. 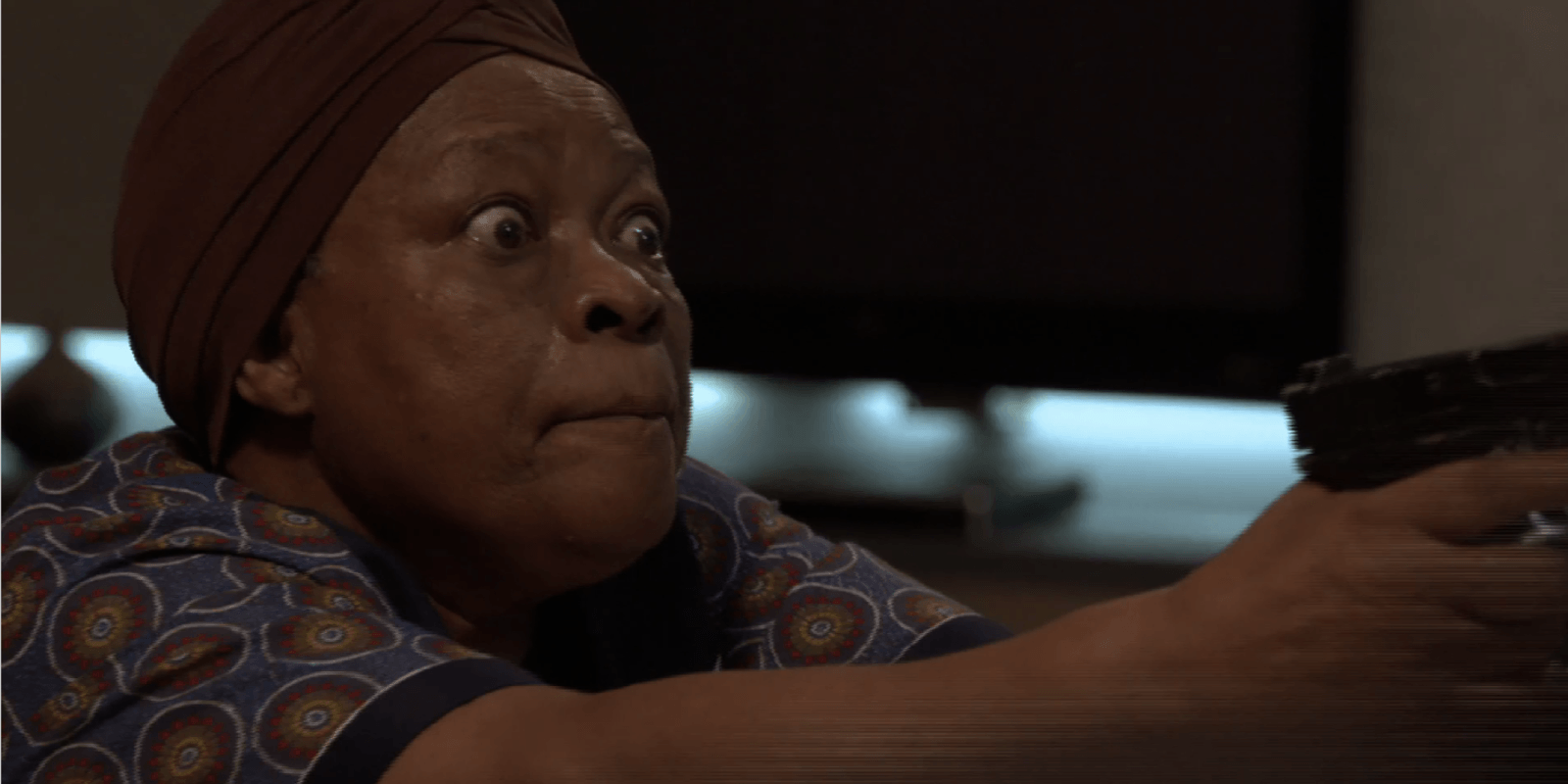 In an unexpected turn of events, Ethel was shot by the police. The tragic events occurred with Palesa, Banzi and Lihle in the room.

Mam Ethel had beaten Cancer and many other fights in her lifetime, so we were shocked to learn she didn't make it after surgery. And In a split second, the family matriarch was no more.

We bow down to the realest and the Baddest to ever do it. The M for Madea, matriarch and mother..may she Rest in Peace. We will miss herr sharp tongue, her loyalty to Banzi and her stubborn nature that always caused so much drama.

Many fear that Banz's mother's death will unleash the old Banzi and we wouldn't be surprised. Tune into Isithembiso weekdays at 7pm to find out what's in store for the Motaung family.

Isithembiso is so relevant right now

Meet the new faces of Isithembiso

Video
Mam Ethel pays for Banzi's sins – Isithembiso
Mam Ethel is shot trying to defend Banzi, meanwhile Chunks encourages Ayanda to fight for her relationship with Zamani.
Video
Pastor Absalom dies – Isithembiso
Mam Ethel stabs Absalom, meanwhile Palesa shows up at her parents doorstep as a last resort.
Gallery
The Palesa and Cheez saga – Isithembiso Gallery
Palesa's happiness is short lived, as Cheez blackmails her into marrying him, causing Karlujah to pull a gun on Cheez.
News
Back together again – Isithembiso
5 Reasons why Tiro and Sne belong together.