The biggest scammers in history - Impilo: The Scam

News
12 August 2019
Bra Ks inspiration! Here are some of the biggest legends in the world of scammers!
Subscribe

Who wouldn't like to make a quick, stress free dollar or two? The allure of quick money has trapped thousands of people the world over as they seek to put a little less pressure on their wallets, but inevitably they end up succumbing to the painful perils of get rich quick schemes. That's why the story of Bra K and his infamous Impilo scam rings so true for many viewers and fans of the show.

So as we continue to watch his life crumble before our eyes as Impilo implodes, we decided to take a look at some of the biggest scammers in history! Take a look at the living legends who pulled off some truly miraculous hustles. 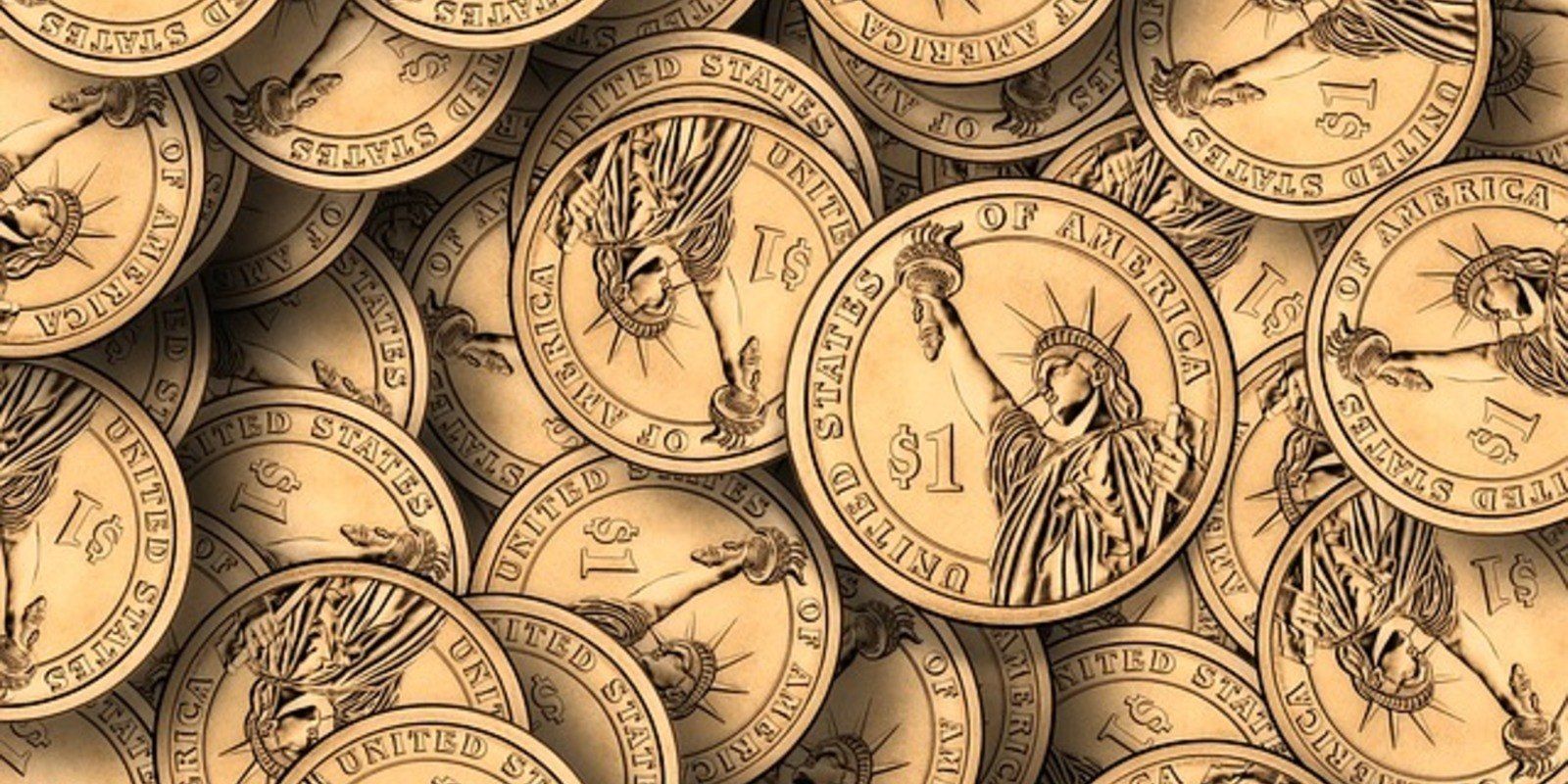 Lawyers are meant to uphold the pillars of justice, not topple them over. But alas it appears Scott Rothstein never got that memo. The disbarred American lawyer scammed people of a mind blowing $1.2Billion or about R18.5Billion! He made the eye-watering money through an elaborate ponzi scheme that to date is the largest ever in the history of Florida state in America. Rothstein never got away with his exploits though and he is currently serving a 50 year sentence in an undisclosed location. 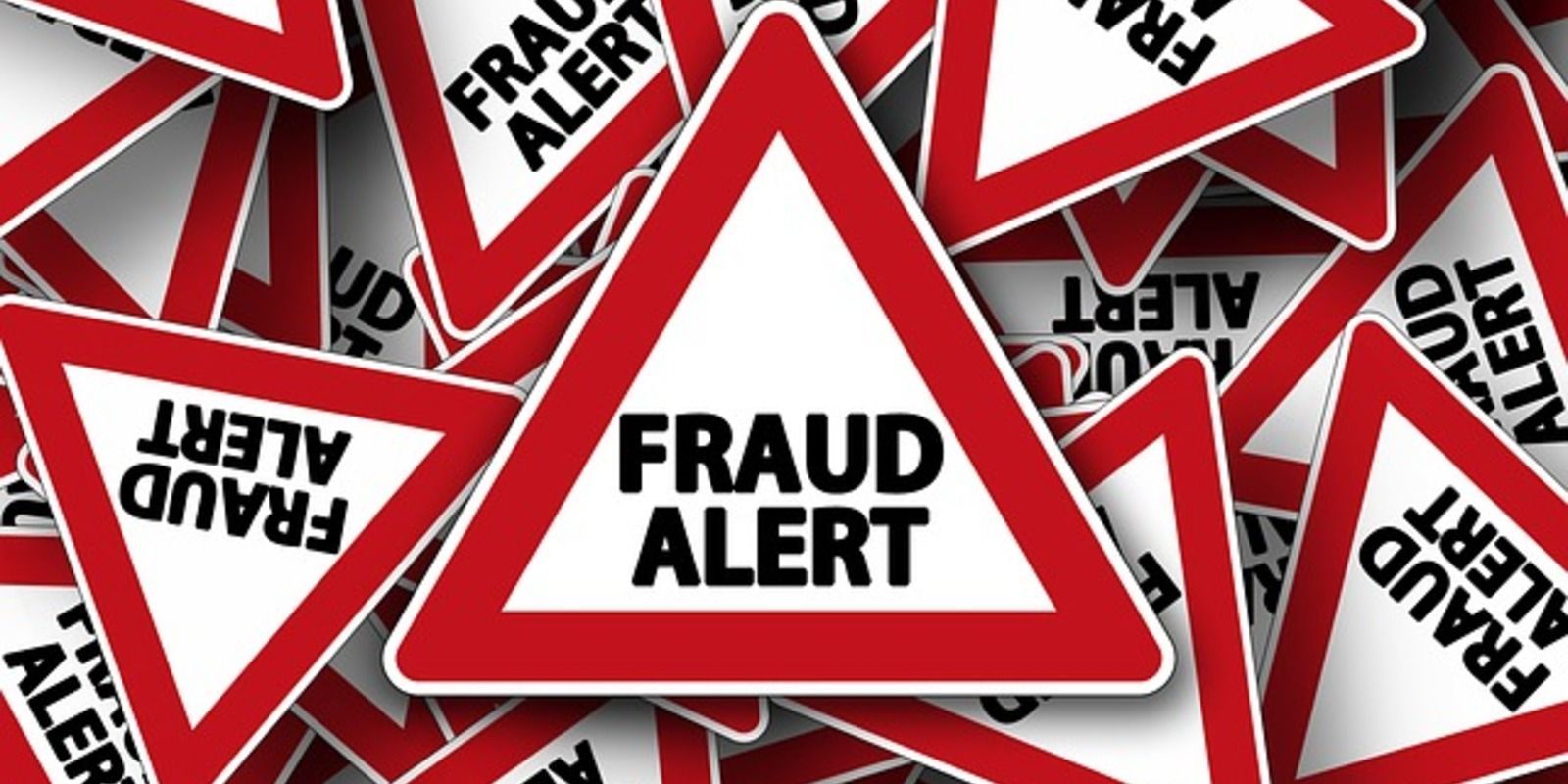 There's faking it till you make it, then there's Allen Stanford! The scheme mastermind made his moola by pretending to be the heir of Leland Stanford, the founder of Stanford University in California. This obviously opened the most luxurious of doors for him and through his new found connections with the ultra elite, he scammed them of a spectacular $7Billion! Justice is never too far behind though as Stanford was eventually caught and sentenced to a humbling 110 year prison sentence. 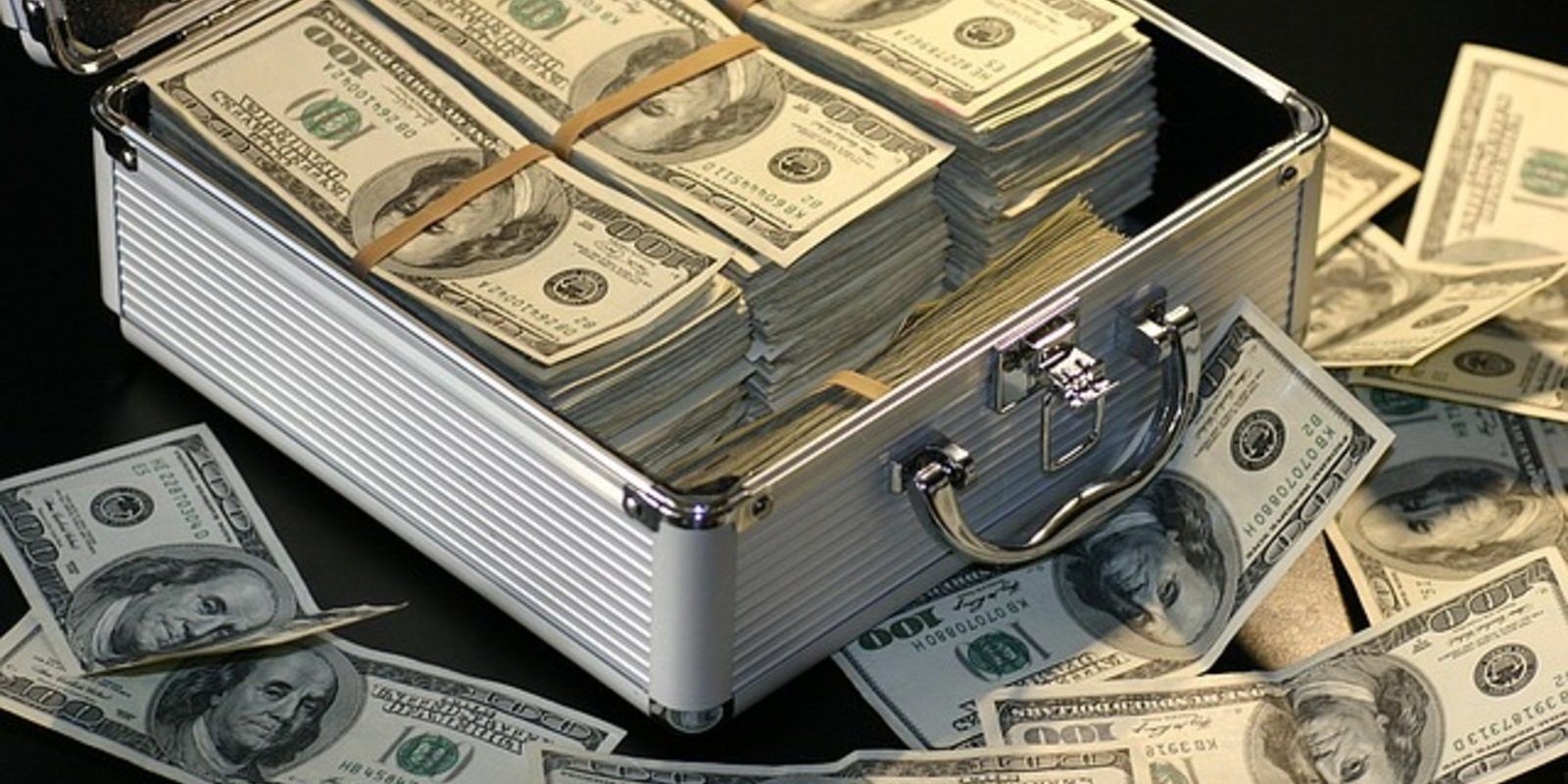 If you're going to be a scammer, might as well go big! That's the mantra Bernard Madoff followed as he went on to become the greatest scammer in history! Madoff was a Wall Street legend and is credited with developing the NASDAQ system. As he grew into a revered financial guru, the FBI became a little suspicious and an investigation revealed he was running on of the most elaborate schemes in modern day where he simply didn't report any losses. His scheme netted him an astronomical $65Billion but his actions also landed him a sweet 150 year sentence behind bars!

So clearly crime never pays in the end but it really is amazing to see how far individuals are willing to take things in the name of illicit gains!

Video
A life for a life – Impilo The Scam
Just when all hope seems lost for Mnqobi, an unlikely hero comes to his aide. But his problems are not over just yet.
Video
Kill or be killed – Impilo The Scam
Bra K sets up a masterful plan to get himself out of a fix while Mnqobi has some big news to process.
Video
Abhuti Sadi the scammer – Isibaya
Nombulelo thinks Saddam is back to his scamming days and Jerry catches her kissing him.
Video
Scammer alert – Isibaya
Pam convinces an unwilling S'khaleni to pay a not so convincing property developer.