The king of all finales - Ifalakhe

For 13 weeks straight Ifalakhe had South Africa glued to its screens every Sunday night as we witnessed the drama of the Okuhle kingdom unfold.

Ifalakhe fast rose to Hall of Fame status and firmly cemented itself as one of the most epic TV dramas of all time. From the set production, to the stellar acting and nail-biting drama, there's seldom a moment where the show didn't have us at the edge of our seats. So now as it draws to a close we look back at some of the most epic moments of the Season 1 finale that had Mzansi talking all night long.

It was almost impossible that Busani's treacherous rule could get any worse yet the illegitimate king still outdid himself and went absolutely insane! Firstly he burnt Okuhle's entire food supply, plunging his people into untold hunger. Then he turned his back on his most loyal soldier, Takudwa and refused for him to give his sister a decent burial. But perhaps his ultimate low point was when he sacrificed the young Qedile, and all for nothing at that. 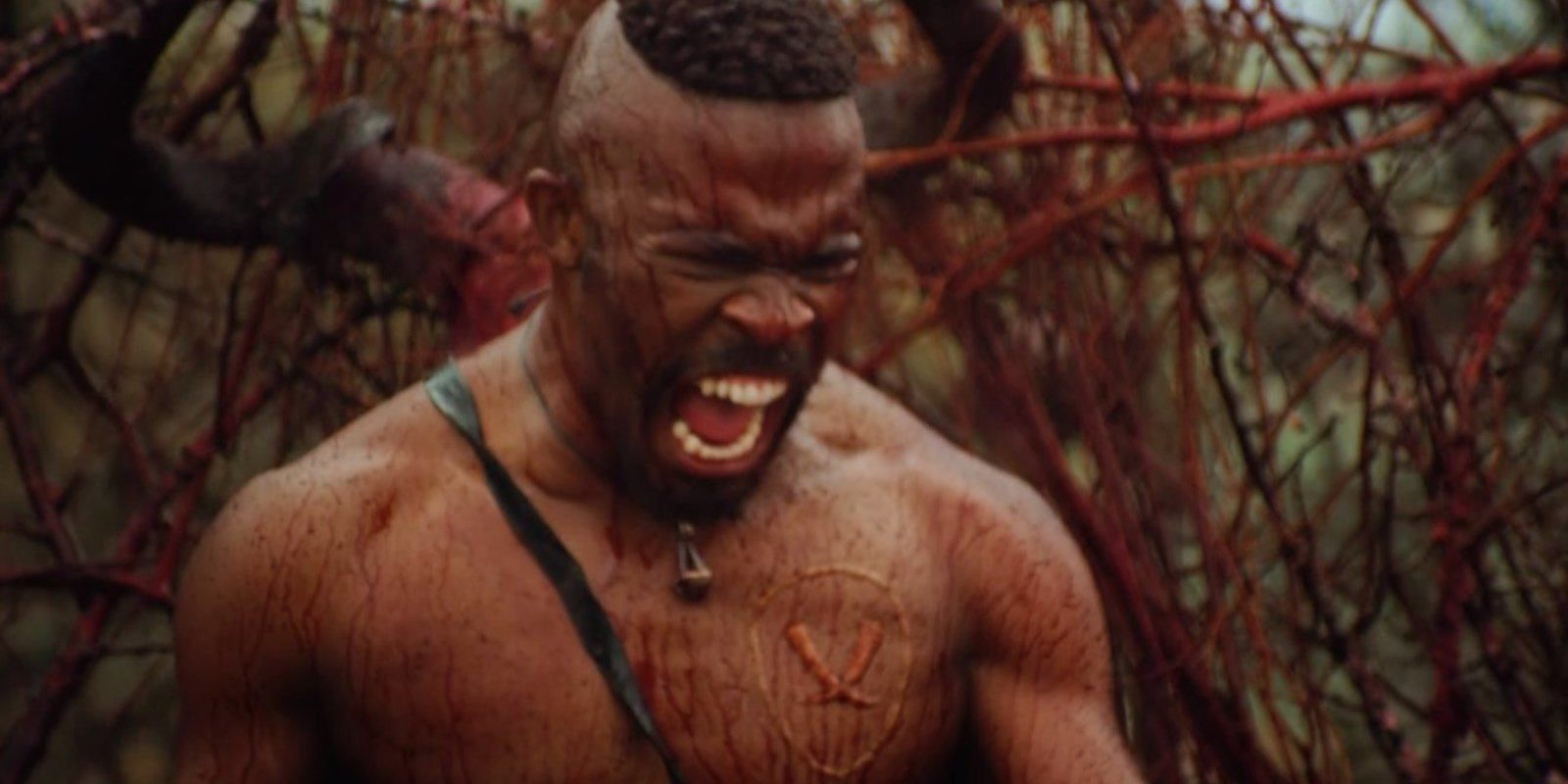 With her people massacred and her heart broken, Phikiwe found herself on the edge of reason as she contemplated making a life changing decision by murdering the love of her life in the hope that his death would lead to the end of Busani as well as the prophecy had declared. However true-love prevailed as she eventually went with her better judgement and spared his life. 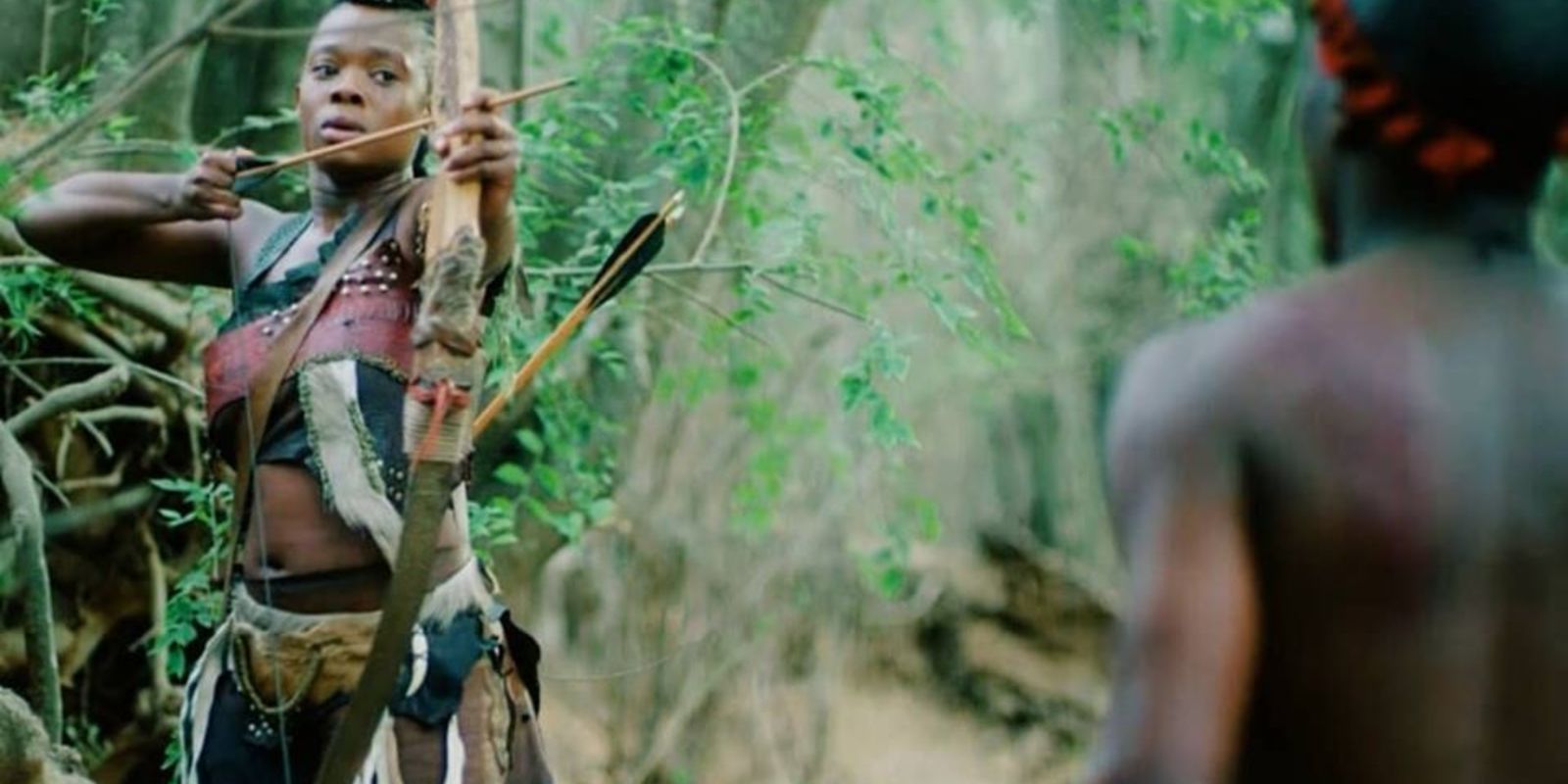 After fleeing from his destiny, Ifalakhe finally stood up to fate and faced his evil brother in the name of freeing the people ofOkuhle from their tormentor. But the price he had to pay to bring peace once again to the land was far to great. Perhaps this is why he was always destined to rule for only a true king would lay down their own life for their people. 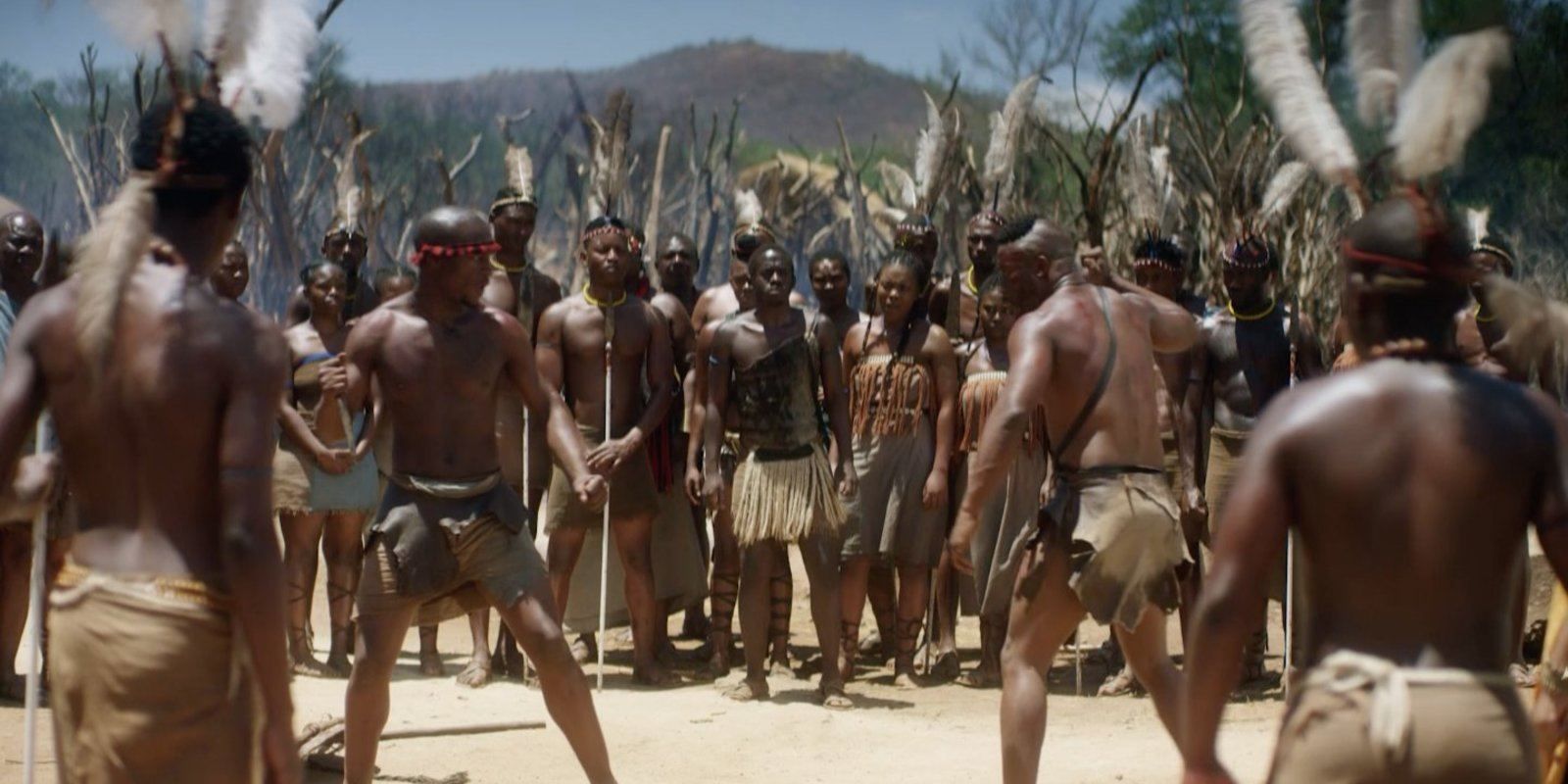 Ifalakhe will forever remain one of the greatest stories ever told and it goes without saying that we'll be talking about this one for many moons to come. What was your favourite moment on the show?

Video
Cora turns up the heat – The Queen Finale
Cora turns things up and let's Mlungisi know that she's ready to risk it all.
Video
Team ‘Kings of Tomorrow’ is going all the way to the top – Saturday Showdown
Together with their captain Bontle Modiselle, Kings of Tomorrow are bringing the noise, the moves and the fire to The Saturday Showdown. Get to know them in an exclusive interview with Mzansi Magic.
Video
The King of Mzansi Music – #DStvMVCA
Over 25 years since its initial release, The Lion King’s musical co-creator Lebo M comes full circle (of life) on the #DStvMVCA stage with some help from Joyous Celebration.
Video
A song with King Monada – Papa Penny Ahee!
The legendary Tsonga disco king meets with King Monada to work on an upcoming song.