News
04 November 2022
For the Top 2 reveal, the producers have decided to stick with the theme and organise two guest performances for the night.
Subscribe to watch

This Sunday, South African audiences will find out which of the Idols SA finalists will be going through to the finale. At this stage, it’s pretty hard to separate them – Nozi, Mpilwenhle and Thapelo have all wowed audiences from the start, and most will be happy to acknowledge that any one of them could rightly win the title. That said, speculation is something of a moot point, so we’ll focus on the guest artists appearing this Sunday. 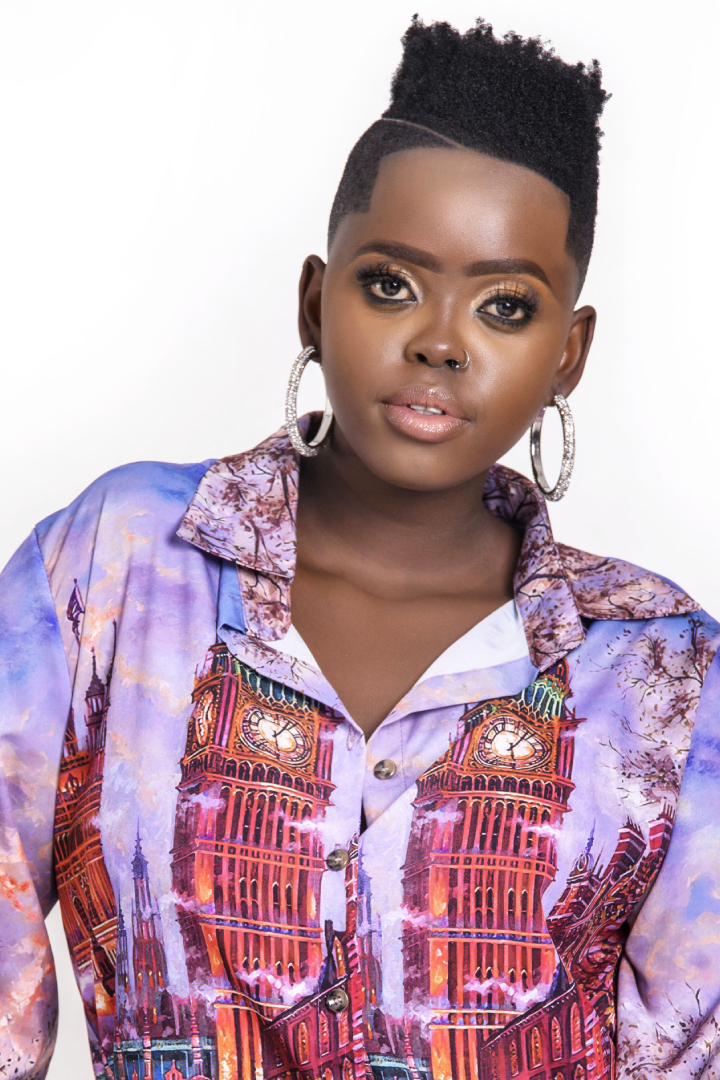 First up, we have Ndoni, who is no stranger to Idols SA audiences as she was one of the finalists during season 16. Hailing from Newlands West, the young singer said her greatest inspiration came from being around talented people, and that she lived by the creed that things only seem impossible until they are done.

This Sunday, she’ll be performing ‘Angfuni Omunye’, the hit produced alongside De Mthuda and Da Muziqal Chef – whose music was performed not too long ago on this season of Idols SA by Sino Msolo. 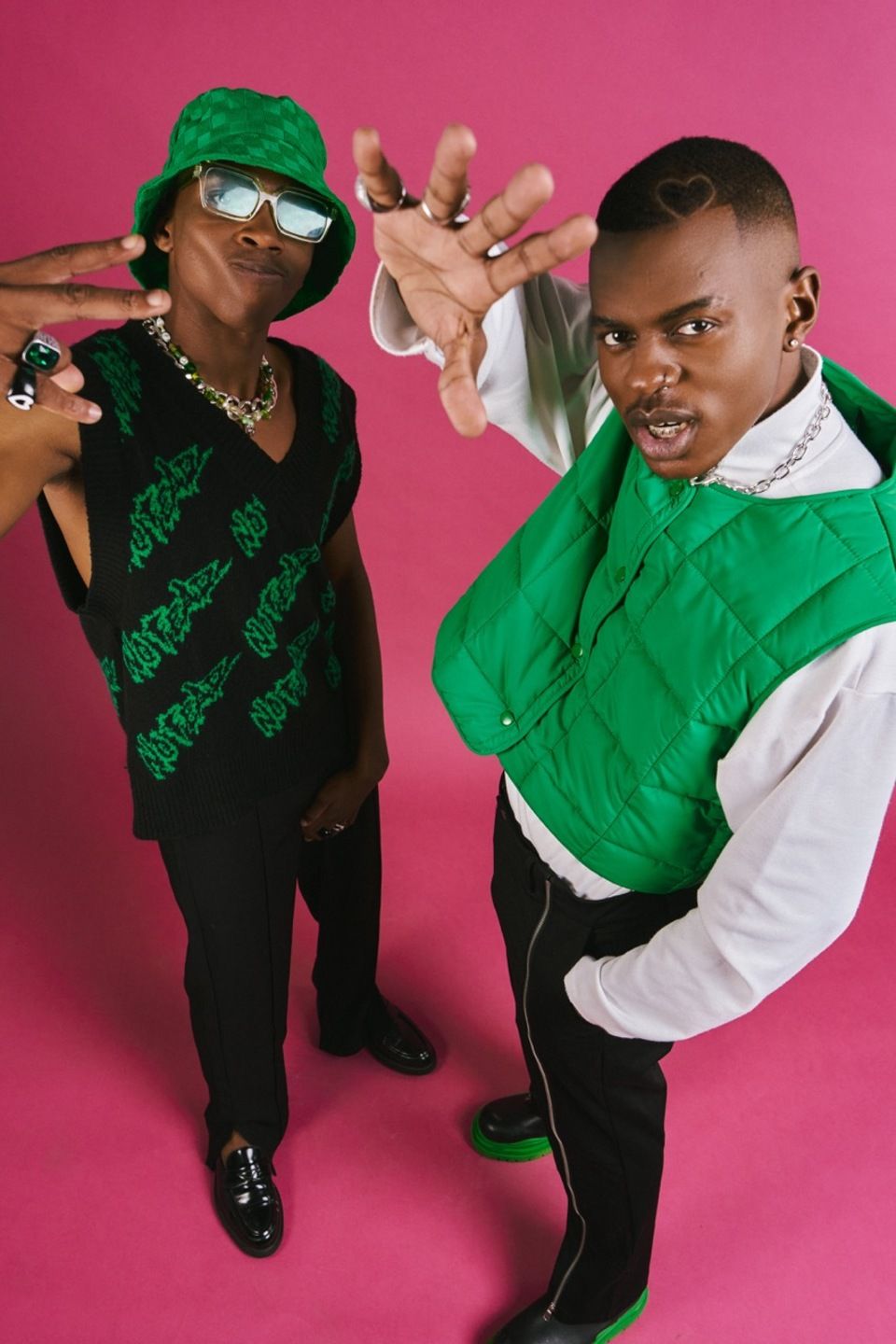 The second guest performance comes in the form of a group performance by three artists with a ripe history of working with one another: the afrobeats / amapiano performer Musa Keys, Durban-born Konke and vocalist Chley. They’ll be dropping a medley of ‘M’nike’ and ‘Selema (Po Po)’, which should get audiences to their feet in no time:

Of course, the real point of this Sunday’s episode is the reveal of the two finalists who will be going through to the grand finale with a shot at winning the whole season. It’s been a bumper year in terms of the number of people who have been voting, and that number has been going up every week. It’s going to be a massive show.

Video
'I come back!' – Idols SA
Before her guest performance on Sunday, we sat down with season 16 finalist Ndoni to talk about her new album and her return to the Idols SA stage.
Video
Zee’s time comes to a close – Idols SA
With her participation in Idols SA having come to an end last Sunday, we sat down with Zee to talk to her about stepping out of her comfort zone and her biggest challenges during the competition.
News
Msaki to act as guest judge this Sunday – Idols SA
Tomorrow night, Msaki will be joining the judging panel during the Idols SA Top 2 reveal.
Video
Gospel greats this Sunday on Idols SA! – Idols SA
The Top 4 get to perform with Mzansi’s biggest gospel stars, Dr Rebecca Malope, Benjamin Dube, Dr Tumi and Ntokozo Mbambo, but your votes have left someone behind…