News
12 November 2021
Thanks to Vodacom, the Idols SA Top 3 are enjoying the most Capetonian of Cape Town holidays, ever, cramming in one awesome experience after another. Here's the latest update from their travels.
Subscribe to watch

The Top 3 contestants are still enjoying their visit to the Mother City, and today was “Tourist” dialled up to the MAX! Seriously, the only touristy thing they didn’t do was brave the frigid waters of Camps Bay and return home with serious sunburn.

The did everything else though – like take a sightseeing tour of Cape Town on one of it’s famous red busses: 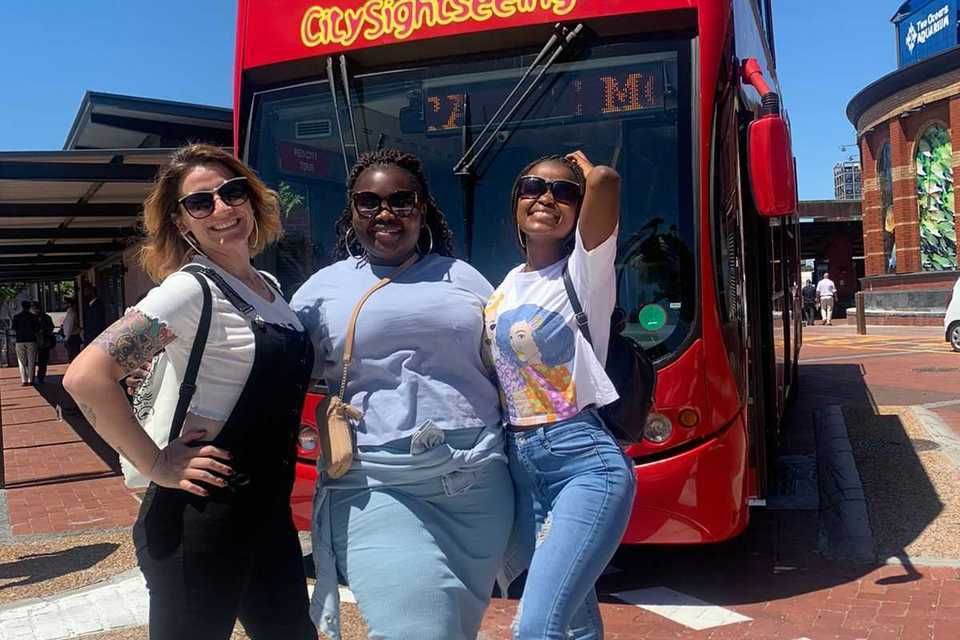 The Idols pose with one of the best ways to see the country's oldest city.

They then did something most Capetonians never do: take the cable car to the top of the country’s most iconic outcrop – Table Mountain. The people of the city really love their mountain, so they built a series of cables that would take you to the top of it, which is how the Idols SA contestants decided they were going to make the trip. It beats climbing. 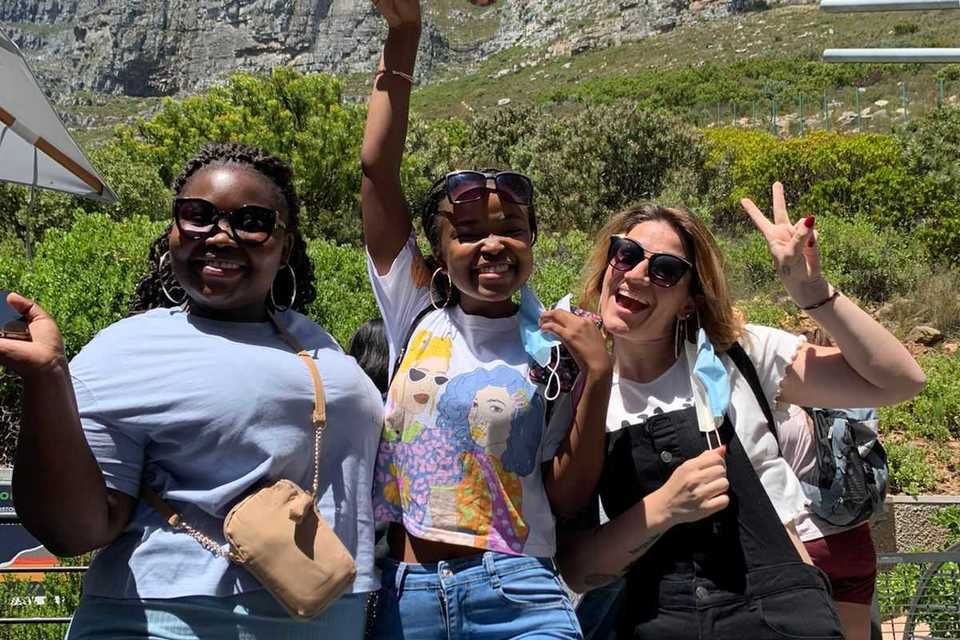 Their destination is about two kilometres behind them... and one kilometre up. 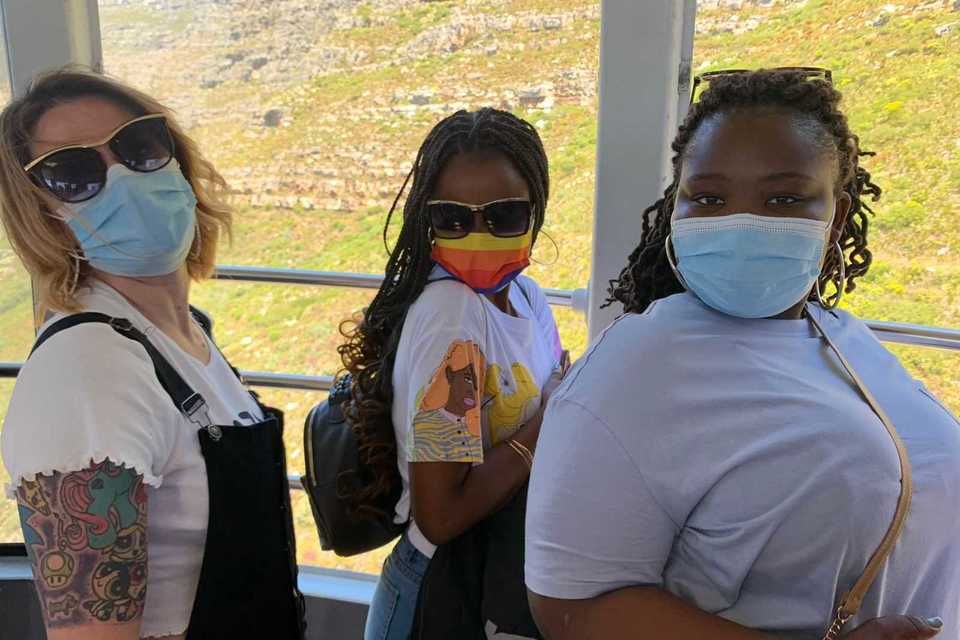 A short cable ride later, the Top 3 found themselves at the peak of Big Flattie and marked the occasion with the obligatory set of photos from the peak. 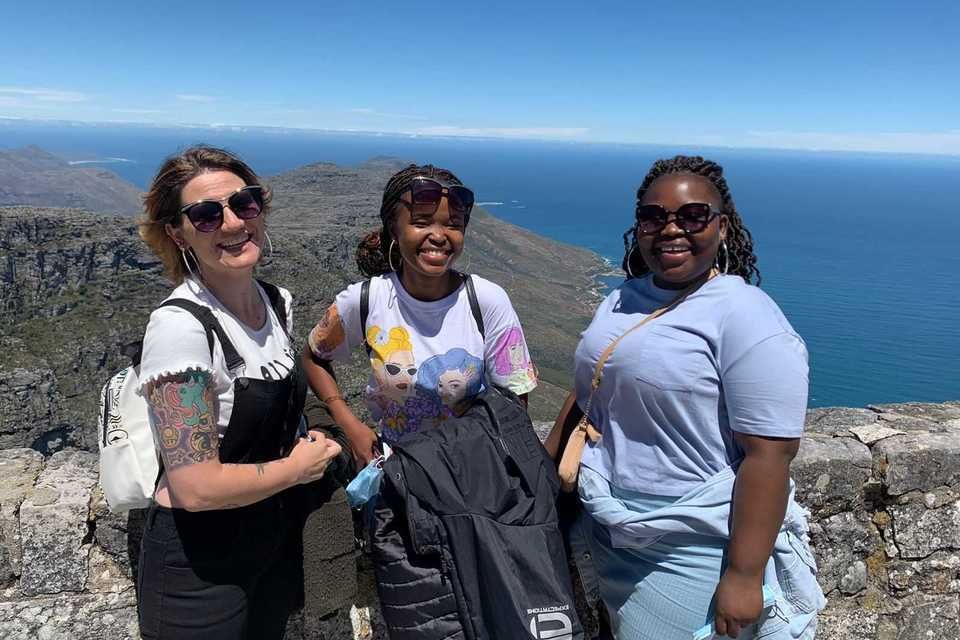 On top of Table Mountain. 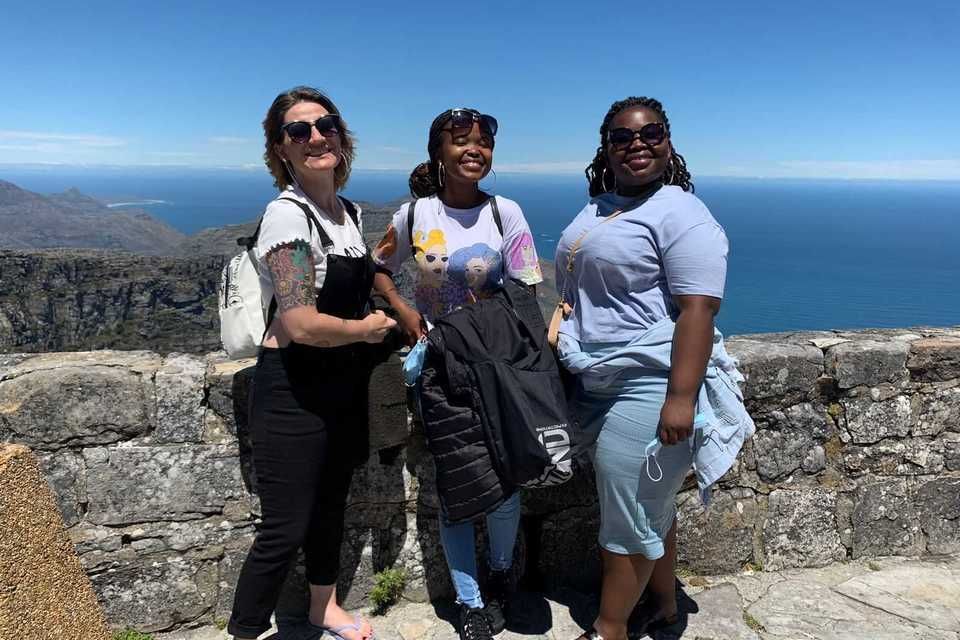 If you squint and stare into the background, you can see South America. In fairness, you'd have to squint REALLY hard.

Seriously? These people spend a few days in iKapa and they’ve already taken a helicopter ride over the peninsula, a cruise into Table Bay, and now they’ve taken the cable car to the top of Table Mountain? They really know how to cram in the enjoyment.

A massive thank you to Vodacom for sponsoring this trip, along with Flysafair and Marriot Hotels. We’re sure the contestants are also MORE than grateful for the spending money they got from Old Mutual for the duration of the trip. Nobody has even won yet, and they’re already enjoying awesome prizes!

News
Top 3 Travel blog #2 – Idols SA
It's time for a quick update to the travel tales of the Idols SA Top 3, as they enjoy an all-expenses-paid trip thanks to our sponsor, Vodacom.
Video
Top 10 reveal show: Meet your Top 10! – Idols SA
It’s the sweet sixteen version of Idols and this is your Top 10!
News
Top 3: The finalists get some R&R! – Idols SA
Thanks to our sponsor, Vodacom, the Top 3 Idols SA finalists are enjoying an all-expenses-paid trip to Cape Town, being whisked around the city in style and enjoying some of the local cuisine.
News
Top 3: It's all about the ladies! – Idols SA
Women’s affair as Berry, Karabo and S’22Kile make it a historic top 3 of Idols SA