News
30 August 2021
Tonight saw the first live show of Idols SA Season 17 kick-off, and Group A of the Top 16 performed in a more intimate setting, with the audience comprising of a few loved ones and the judges.
Subscribe to watch 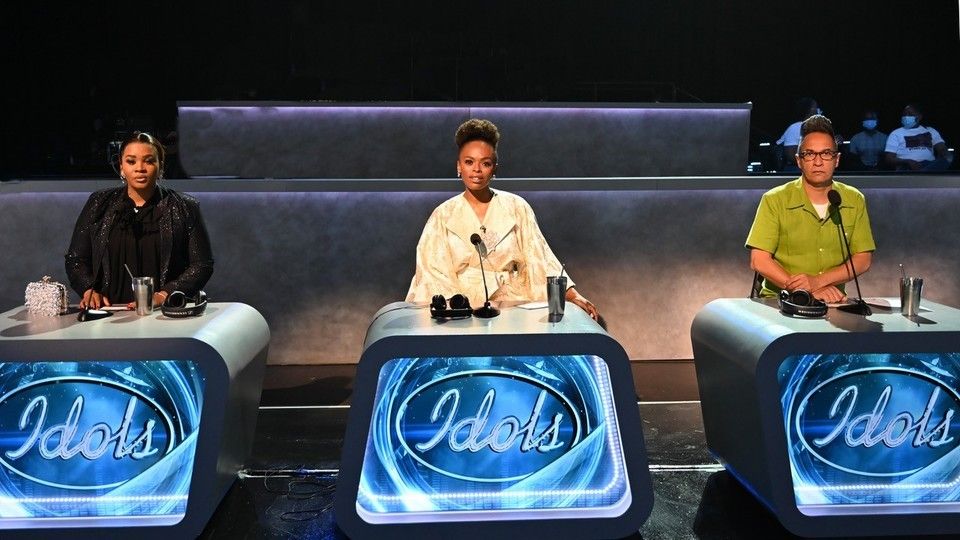 For this stage of the competition, contestants will no longer rely on the judges to see them to the next round. They will need viewers at home to vote for them by Tuesday to stay in contention.

The theme for the week was the biggest hits of today, with the performers singing the most popular songs – those with the most downloads and likes on streaming services.

Andiswa was the first to take to the stage, performing ‘Midnight Sky’ by Miley Cyrus. While Unathi Nkayi said she was amazing, the sentiment that was echoed by guest judge Lady Du, Randall Abrahams found her performance “static”. 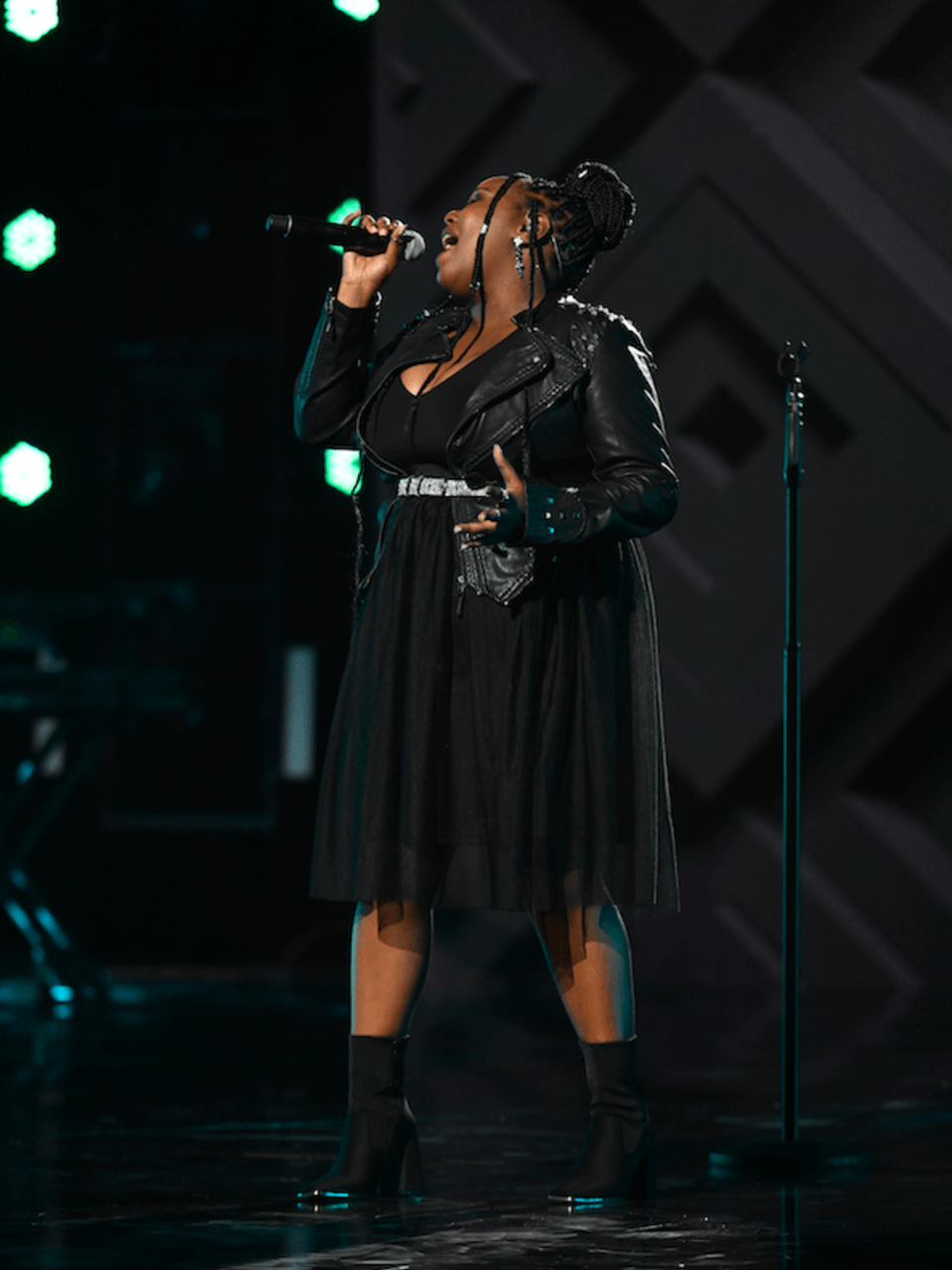 Bulelani was next, singing Charlie Puth’s ‘Attention’. Randall was happy with his singing, but felt that Bulelani injected the energy a little too late in the performance. 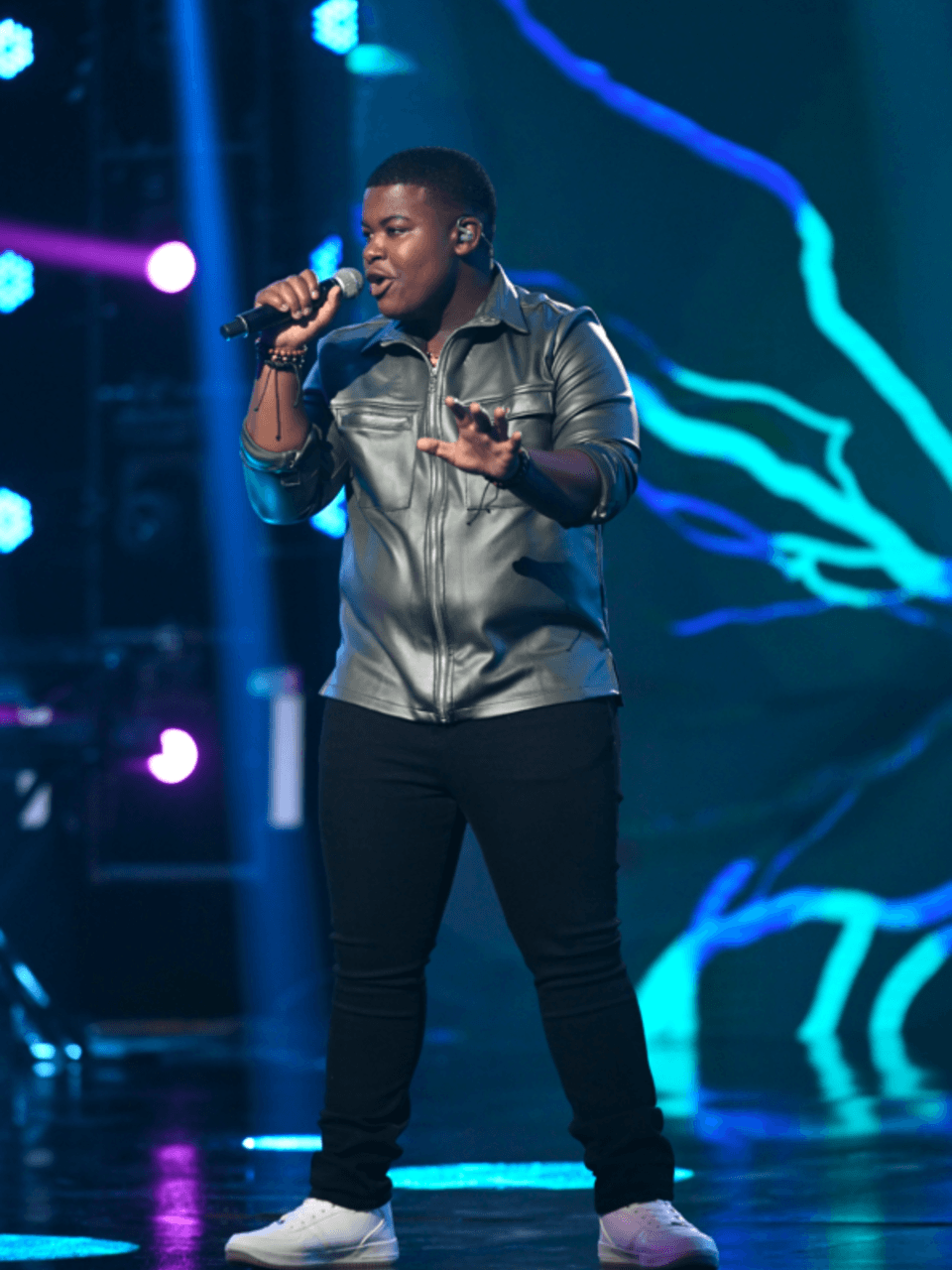 Sinovuyo’s rendition of Jazmine Sullivan’s ‘Pick Up Your Feelings’ was also met with a lukewarm reception with Randall and Lady Du advising her to pay attention to her notes and to not swallow her words. Unathi told her she needed to focus on her performance and shut out any distractions from the outside world. Still, Lady Du said Sinovuyo’s performance was amazing. 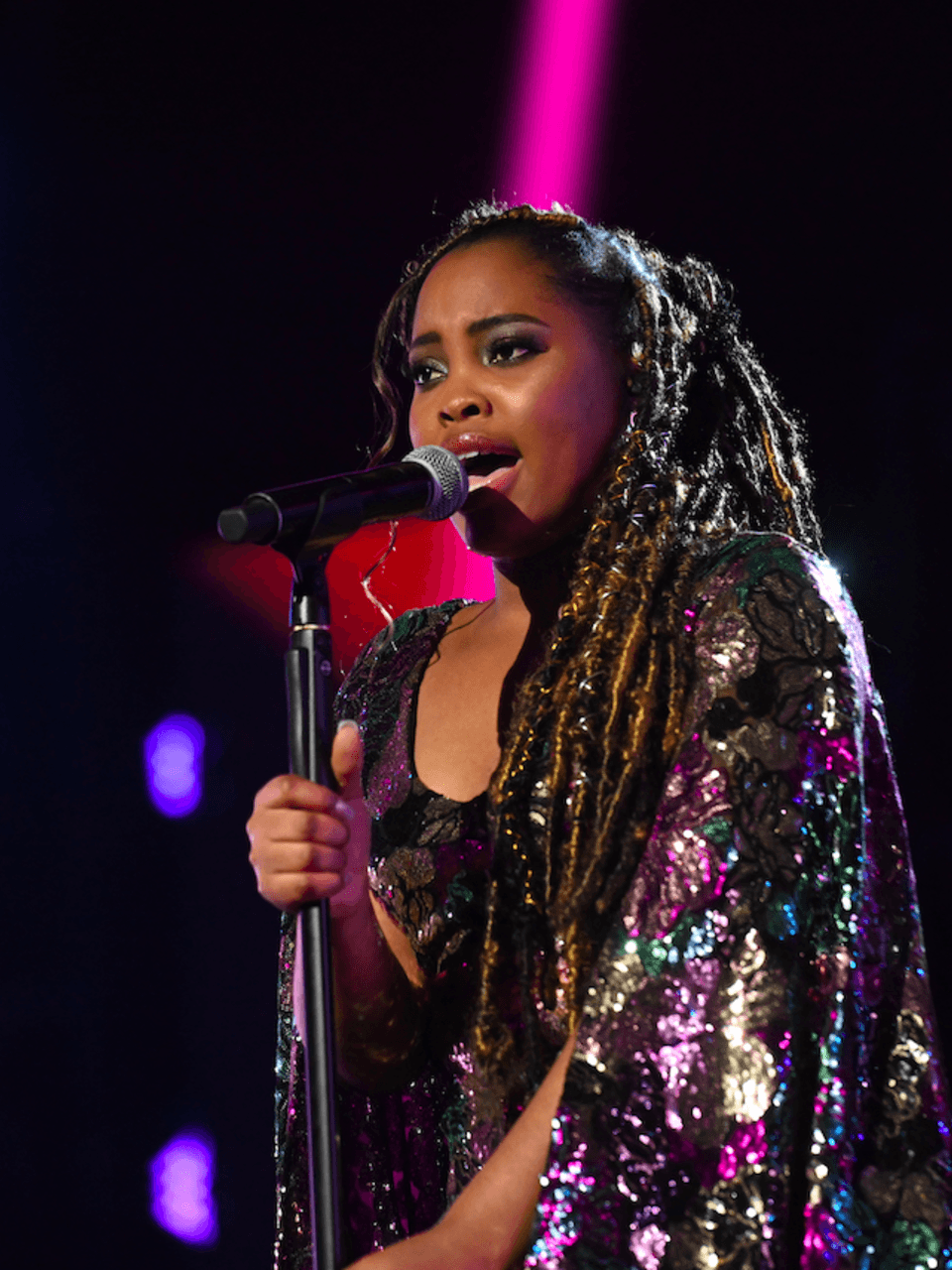 Bucking the evening's trend was Nqobie, whose performance of ‘Hard Place’ by H.E.R. had Randall lavishing her with praise. “I love you, love you, love you,” he exclaimed, before adding that she was calm and did not look like she was trying too hard. Unathi said it was a colourful and powerful performance, while Lady Du said she had the fire needed by any performer. 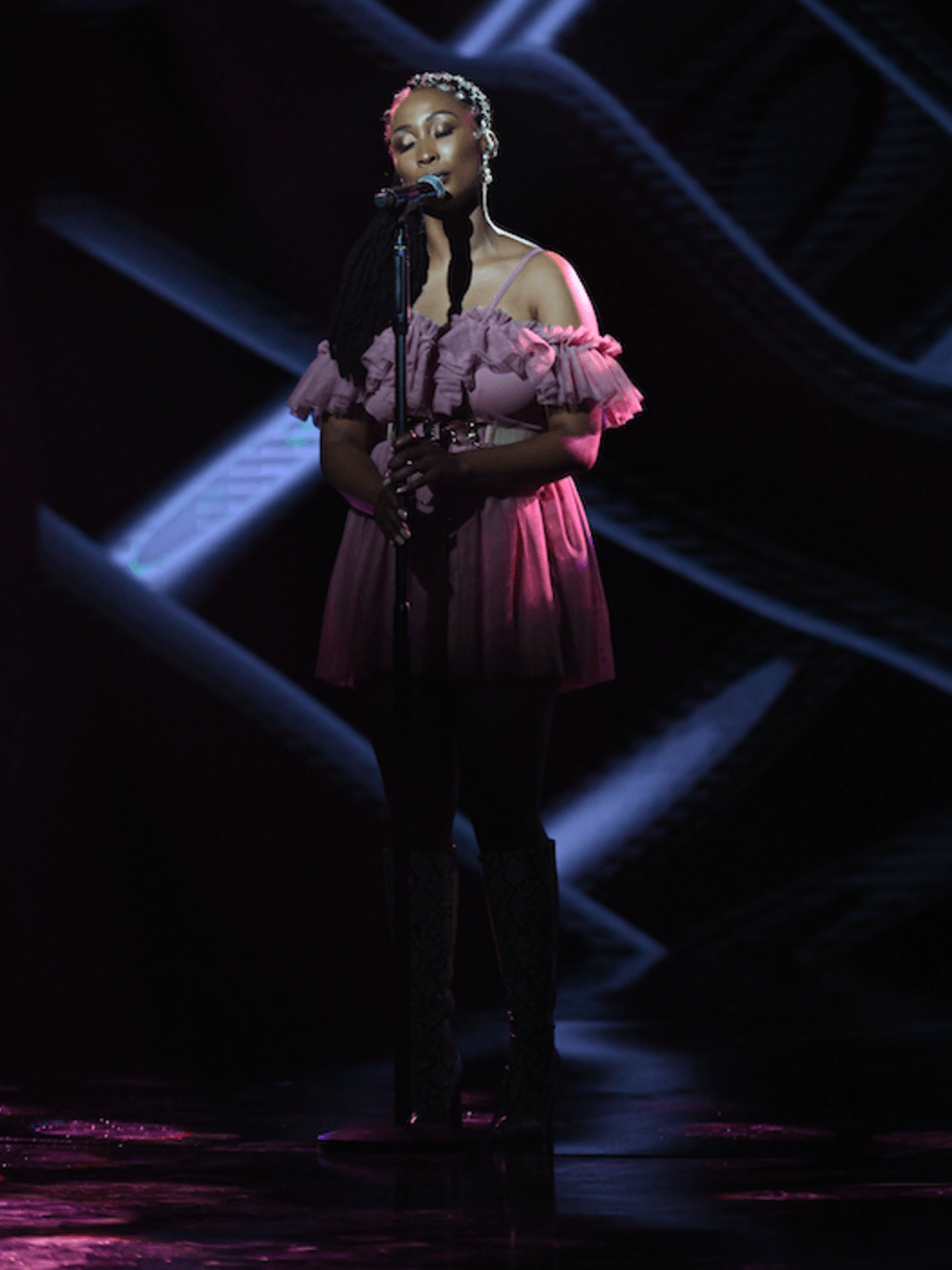 Sia Mzizi’s feedback was, however, mixed. After performing Giveon’s ‘Heartbreak Anniversary’, Lady Du and Unathi both agreed he was a phenomenal vocalist and has that star quality inside him. Randall, however, was not convinced that he had brought it. 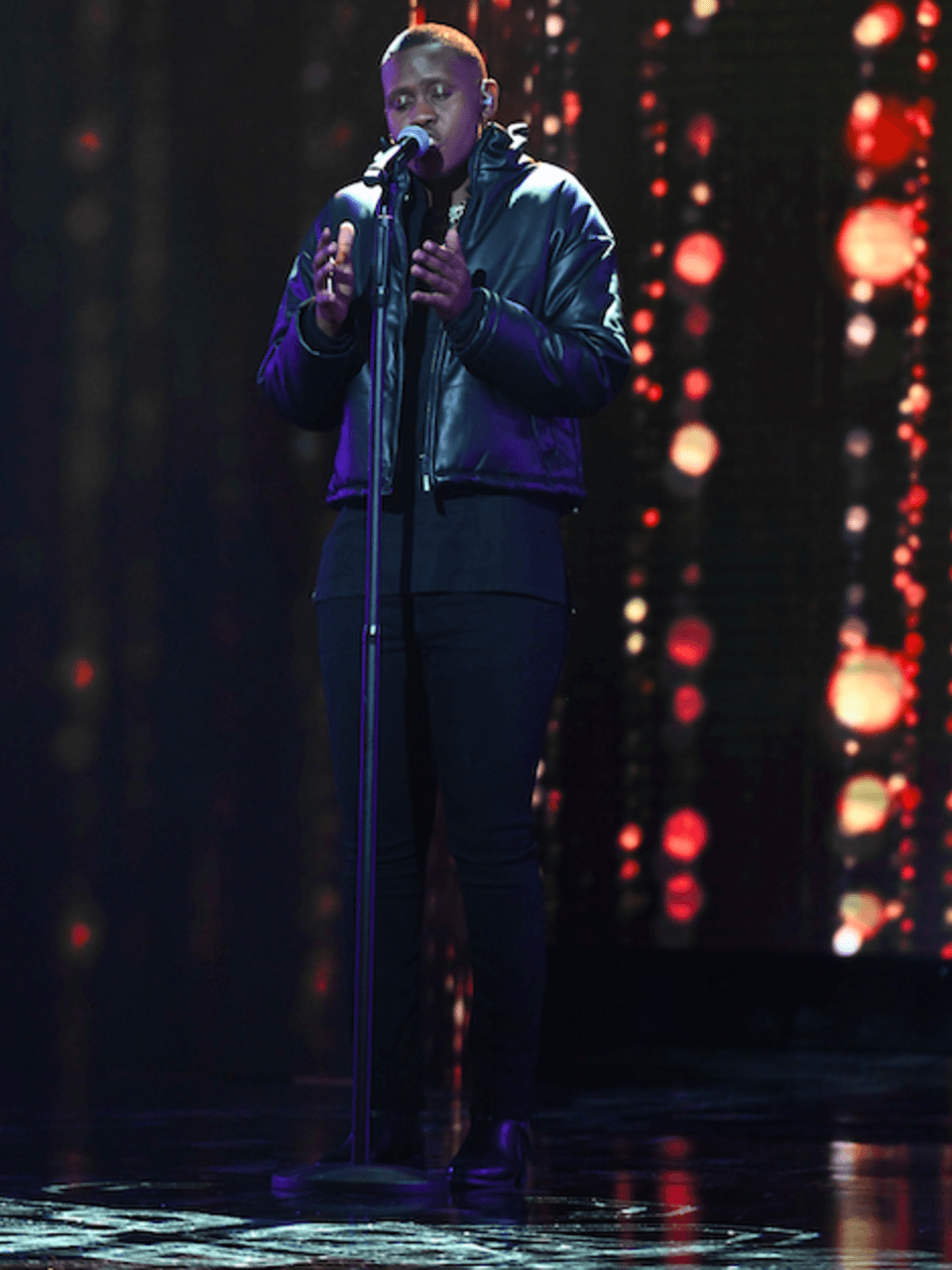 Tesmin-Robyn sang ‘Before I Let Go’ and while Lady Du was impressed by the risk she took in tacking a Beyoncé song, she advised her not to lose herself in the performance as it is the vocals that are the important element. Randall, however, felt that she needed to step into the song and ensure that she remained the centre of attention throughout the performance. Unathi commended her on her choice of song, saying the oft-covered track would resonate across generations. 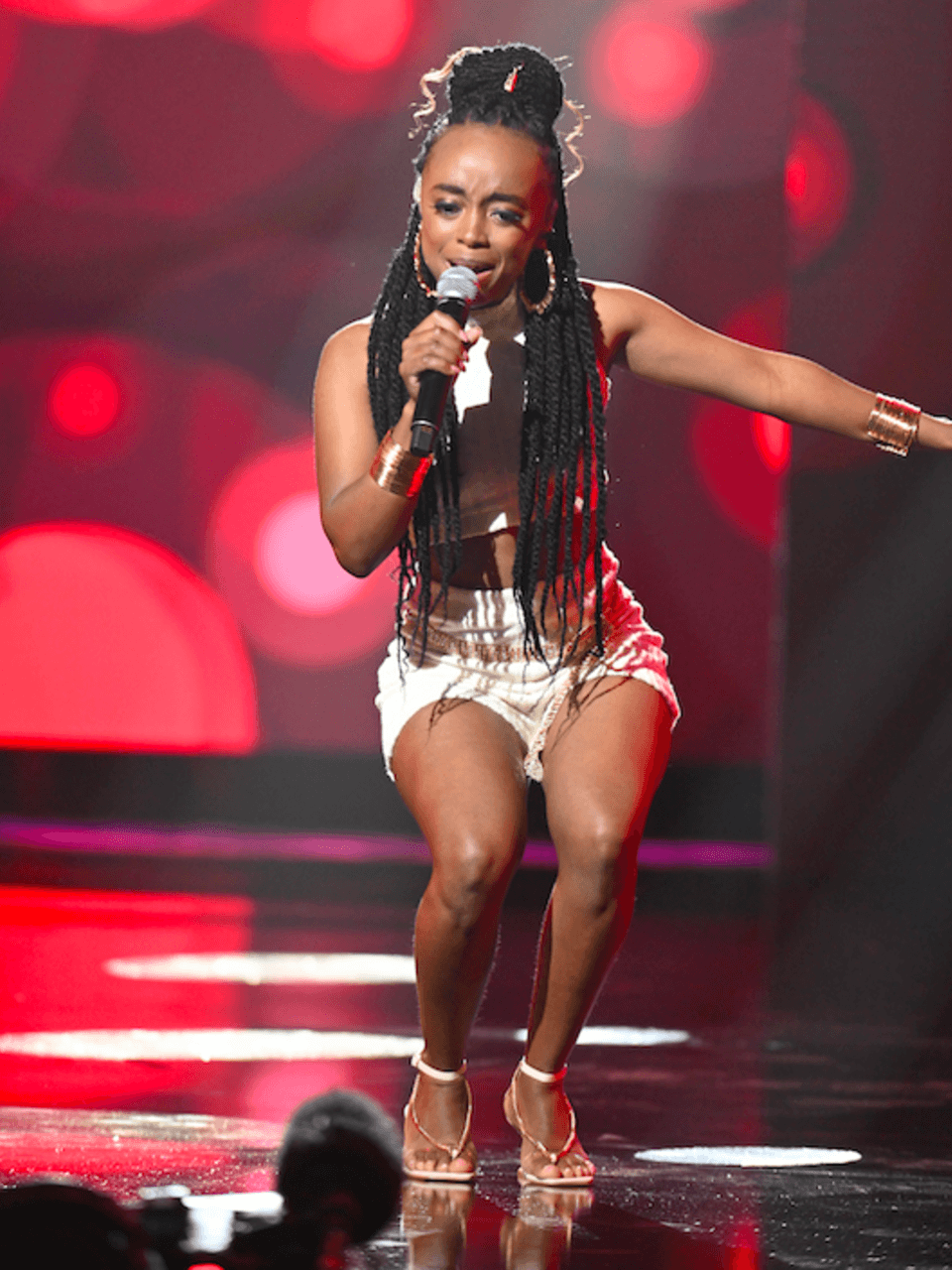 Daylin Sass had both Unathi and Lady Du swooning after he delivered his rendition of Bruno Mars’s ‘Leave The Door Open’, with Lady Du saying all that was missing was the chocolate and roses. “You were amazing,” she said, while Unathi said he had the ability to bring emotion to a pop song. “You are phenomenal,” she exclaimed. Randall, however, felt that he had taken risks with this delivery of the song too soon in the competition. He said it was too cabaret-like, a criticism he extended to Berry, who was the last performer of the evening. 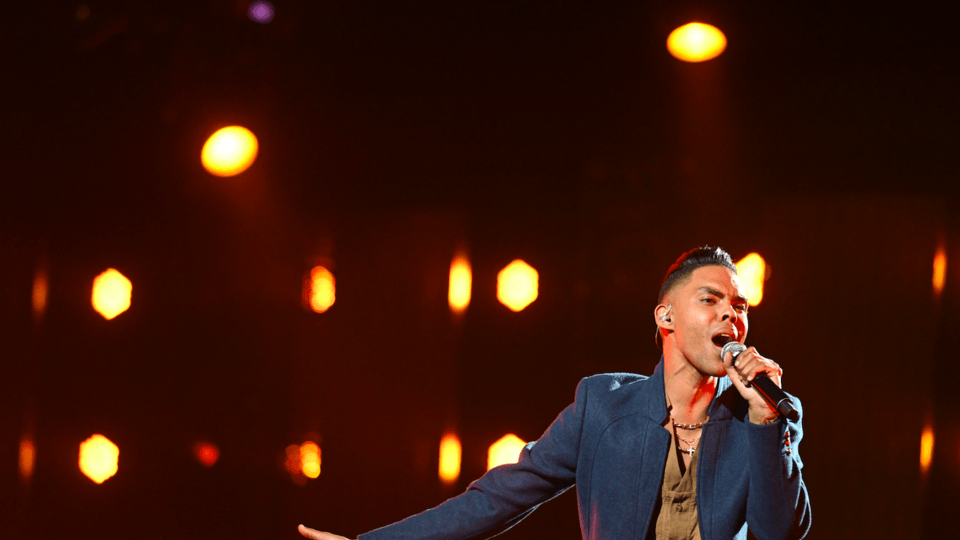 Wrapping up tonight’s performances with ‘You Say’ by Lauren Daigle, Berry had Randall worrying that she and Daylin were destined to sharing a cabaret stage. Unathi, however, had nothing but praise for Berry. She tied her performance to Women’s Month, saying Berry had reminded every woman that no matter where they are in their lives, they are entitled to everything they desire. Lady Du agreed adding, “You spoke to me and the rest of South Africa.” 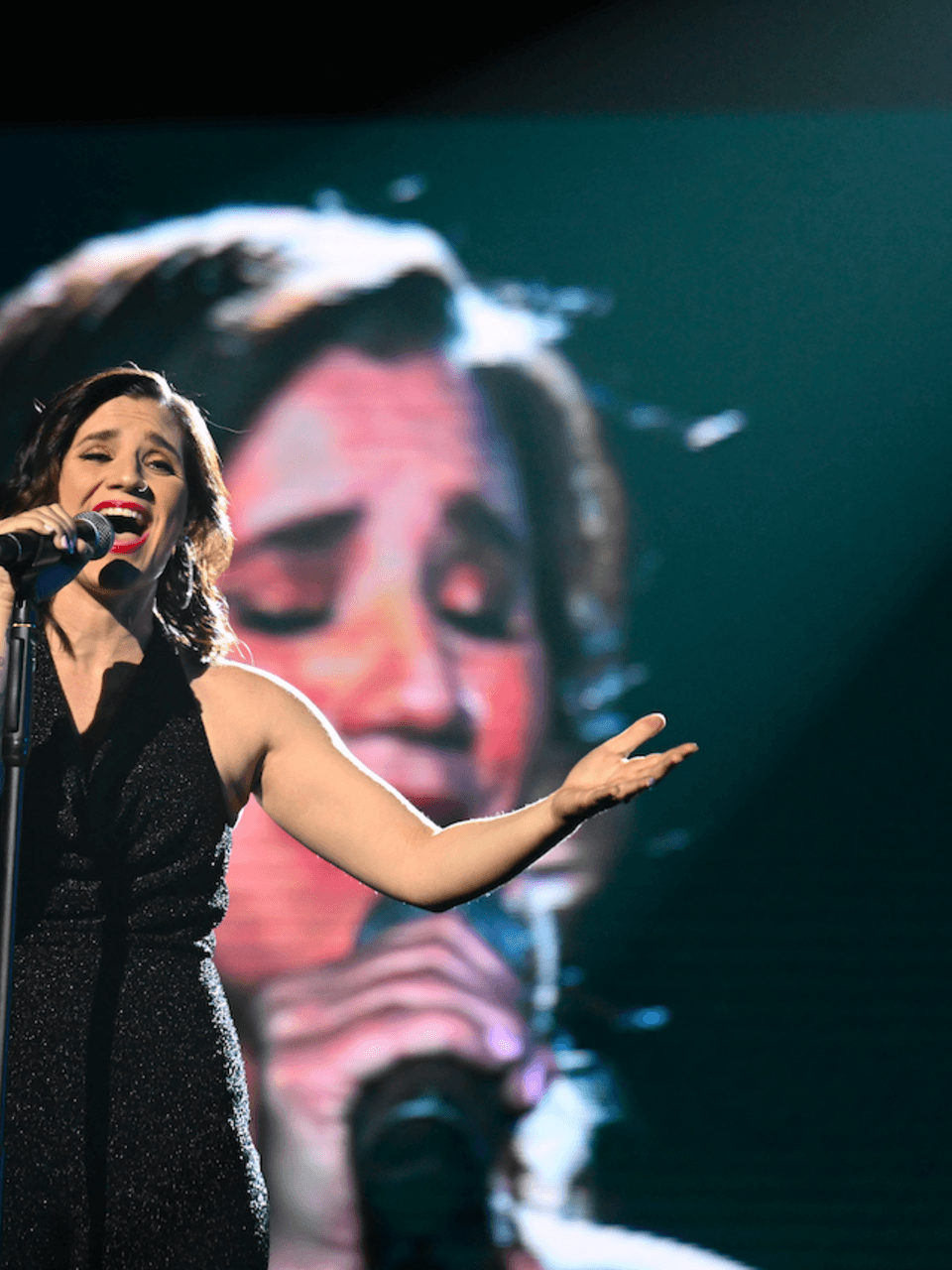 This Sunday, Group B will be the next to take the stage as they try to gather as many votes as possible with the hope that they will be named Season 17’s Idols SA winner.

News
Take 2 – ACTION! Top 2 Reveal Show song choices – Idols SA
The race to the top is so close to finished but far from done! Our Top 3 finalists have prepared song items for the Top 2 Reveal Show but they're not doing this alone!
News
Attention: It's the first eight live show songs – Idols SA
The Idols Top 16 Group A are up on Sunday at 17:00 – and they have some challenging tunes!
News
Ep 8 and Ep 9 live shows R+R – Idols SA
You reacted and responded and we made note of the most affirming tweets of Ep 8 and Ep 9 – featuring the whole of the Top 16, judges & host!
News
Who runs Idols SA Season 17?
The audience lit the Twitter streets up during the final FINAL Judgement – here are some tweets that you wish you would’ve tweeted.