News
27 August 2021
All hail the debut live show guest judge! Lady Du will set the tone for what’s to come in the next episodes which are set to feature an array of guest judges. Brace yourselves!
Subscribe to watch

As the competition now advances to live shows with the Top 16 contestants singing it out for the coveted grand prize, guest judges will be chosen from the infinite pool of Mzansi’s entertainment industry – and all are trailblazers in their respective crafts. The guest judges are going to be announced weekly via the Mzansi Magic website and social media platforms.

Want to know a little more about Lady Du? We’ve got you covered! Dudu Ngwenya, popularly known as Lady Du, is a singer, rapper, dancer and songwriter hailing from Vosloorus. The granddaughter of Alias, the owner of the first nightclub in Vosloorus’ townships, daughter of DJ Choc and niece of YFM’s DJ Zan-D, music flows through her DNA. She began her journey as a hip-hop DJ at age 9, sharing that, “Music was my place of safety… It was my only escape.” 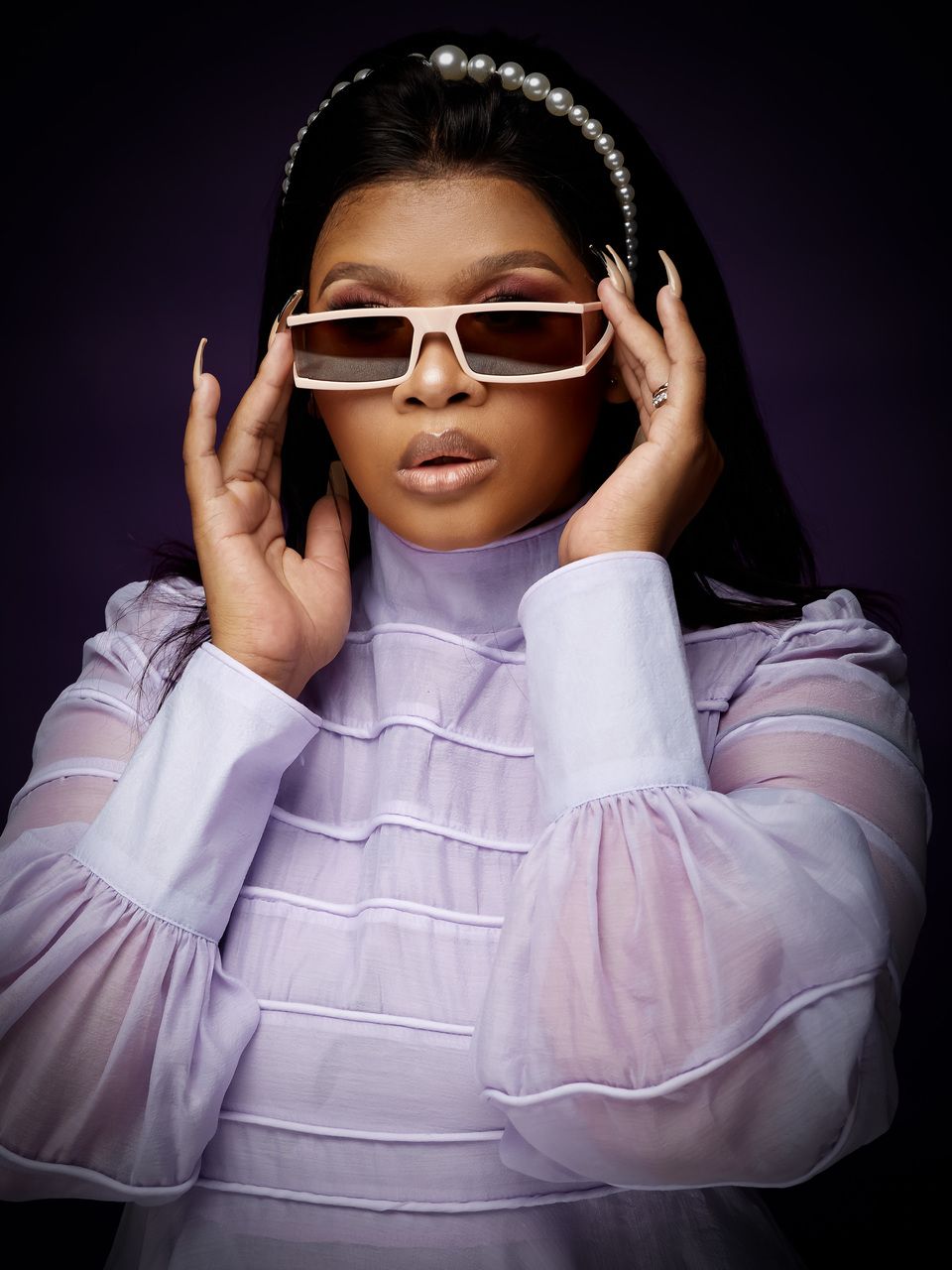 DJ Mshega, Busiswa, DBN Gogo, DJ T-Man, Boohle, DJ Maphorisa, Boity, Kamo Mphela and Naak Musiq have had the pleasure of working with this powerhouse! And her and Junior De Rocka’s song ‘Catalia’ has garnered over 1 million YouTube views and millions of streams. Her contribution to one of South Africa’s biggest amapiano hits by Busta 929 and Mpura’s (RIP), ‘Umsebenzi Wethu’, has received high acclaim. 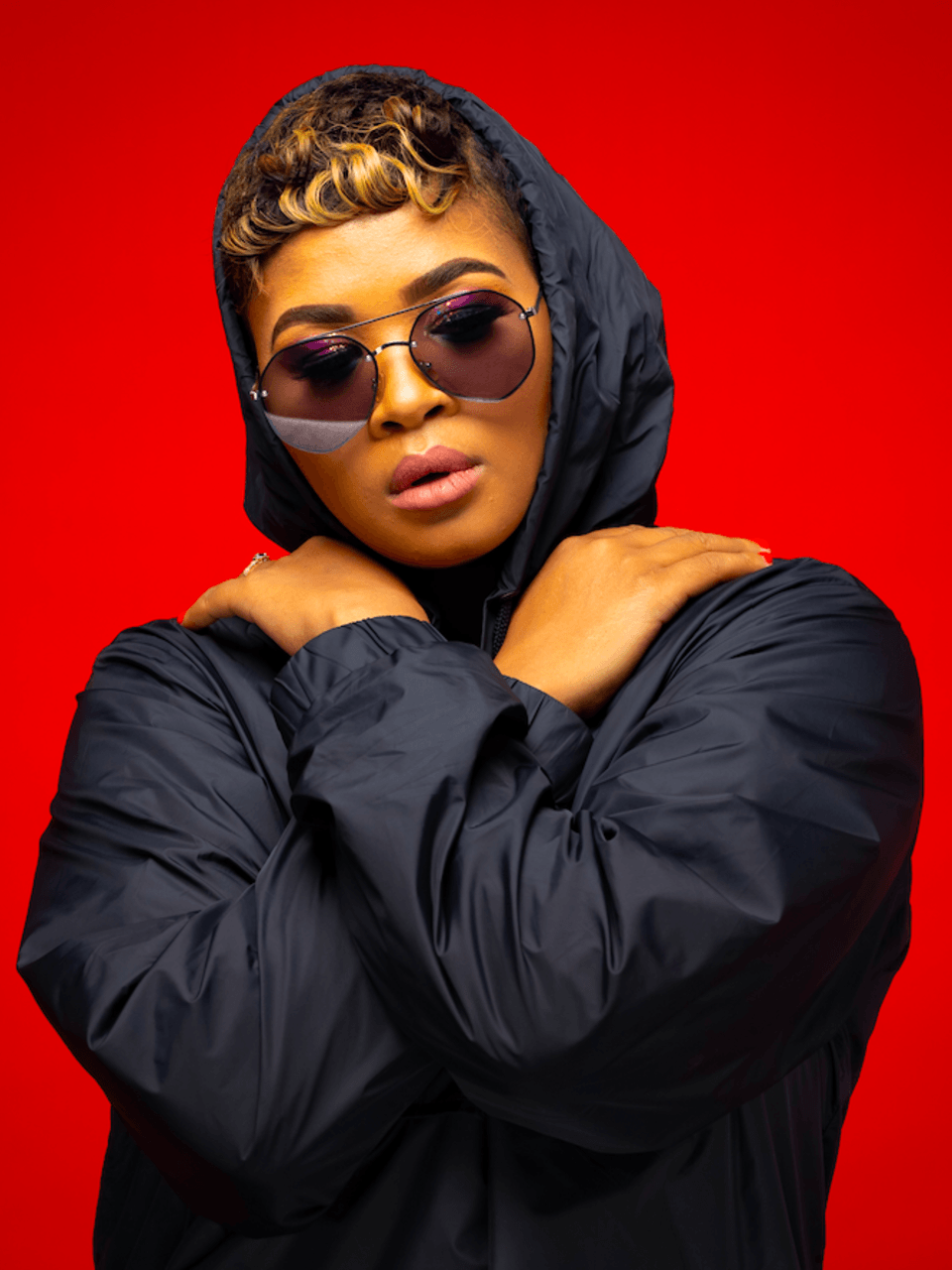 Lady Du has been featured on the cover of Spotify’s flagship amapiano playlist ‘Amapiano Grooves’, and graced a streaming platform’s ‘African Heat’ billboard in Times Square, New York! Back home eMzansi, she’s received nominations for the first ever annual South African Amapiano Awards! She has said, “I’m trying to break the walls of a male- dominated industry,” and we believe she’s well on her way to achieving that goal! 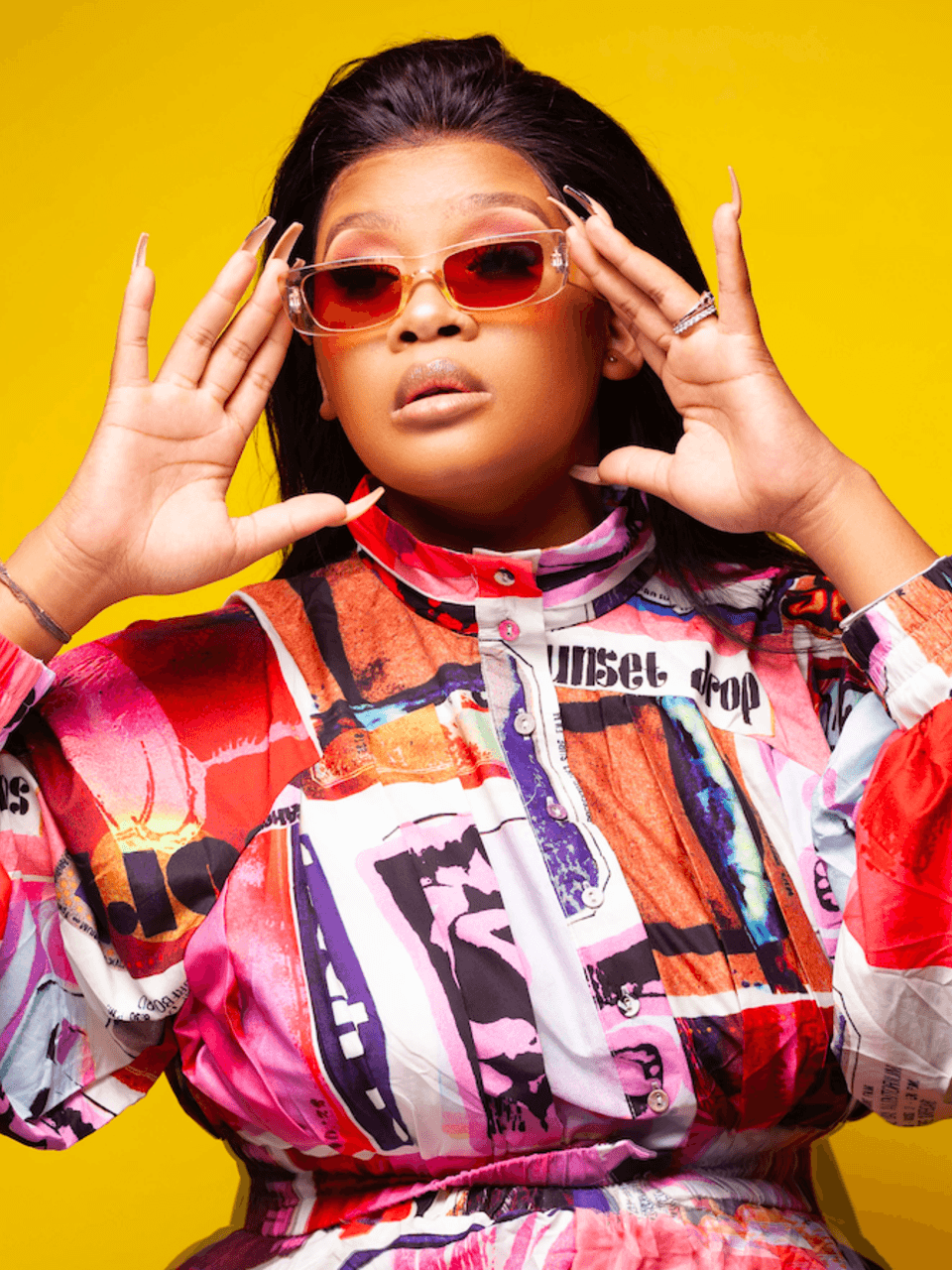 Her voice and voices of the next several live show guest judges are certainly going to add a new flavour to the feedback given to the Idols SA Season 17 hopefuls.

Season 17 of Idols SA broadcasts on Sundays at 17:30 on Mzansi Magic Channel 161, and at 17:00 from the live shows. Get exclusive updates and a behind the scenes look at all the action right here on our site. Don't forget to join the conversation by following us on Facebook, Twitter and Instagram using the hashtag #IdolsSA. Catch up on Idols on DStv.

Video
Idols welcomes two idols – Idols SA
By now, EVERYBODY knows that Idols SA has two brand-new judges – Thembi Seete and JR will be joining Somizi at the table! In this exclusive, the three share their thoughts about joining the show, working with each other and their most memorable Idols SA moments. They also tall us what they're hoping for this season.
Video
S’22kile does too too much shopping with Old Mutual – Idols SA
Old Mutual gave S’22kile the oppor2nity to show her loved ones just how much she loves them with some early Christmas spoils! Merry Christmas 2 you and your family S’2!
News
Top 16 open up the live show stage with the biggest songs of today – Idols SA
Tonight saw the first live show of Idols SA Season 17 kick-off, and Group A of the Top 16 performed in a more intimate setting, with the audience comprising of a few loved ones and the judges.
Video
“Day 1 was interesting to say the least” – Idols SA
Golden Ticket winners were given a chance to get closer to their dreams on day one of auditions. Some crumbled under pressure which left the judges very unimpressed. Close but no cigar!