News
05 October 2021
South Africa’s musical icons were certainly smiling from beyond their graves or cheering from their couches at home as the Idols SA Season 17 Top 7 paid tribute to them by bringing their greatest hits to a young audience, as they try to secure a Top 6 spot.
Subscribe to watch 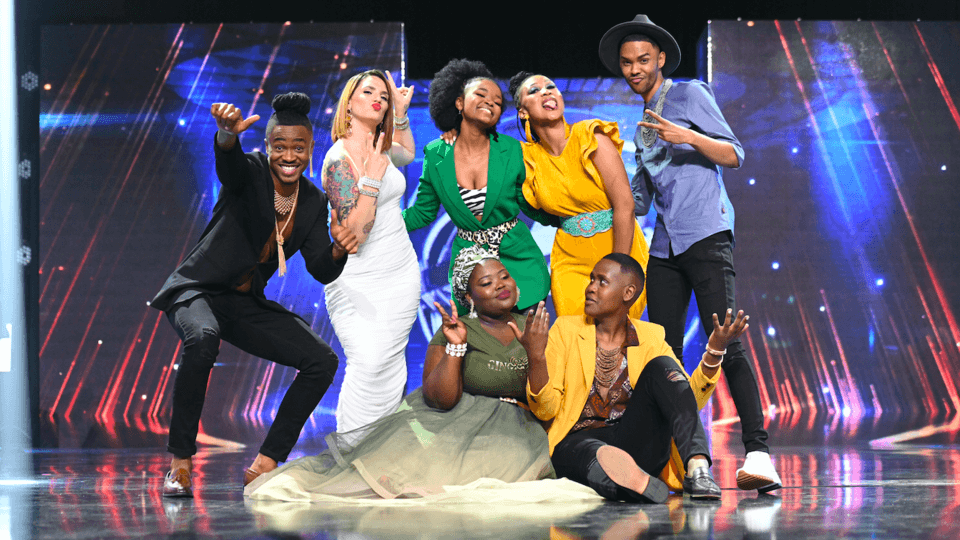 From opening performer Karabo to final performer Nqobie, the future stars proved they have what it takes to fill big shoes, leaving little room for the judges to fault their performances in a week that, sadly, saw Bulelani eliminated.

The evening – which featured guest judge and performer Zahara – played out like a powerful tribute concert, as Karabo belted out ‘Paradise Road' by Joy, while Daylin Sass added evocative soul to Steve Kekana’s ‘Take your Love' in a performance that had Unathi begging him to record the song and release it.

Berry was likened to US singer Billie Eilish after her rendition of Freshlyground’s ‘I’d Like’, while Kevin’s experience put him in good stead, with Unathi calling his cover of Malaika’s ‘Nguwe’ "fifty shades of everything soulful".

While Sia Mzizi made every effort to honour the man who gave him a ‘yes’ during the open auditions of Idols SA, his performance of Ringo Madlingozi’s ‘Sondela’ failed to hit the mark with judges, with Unathi lamenting the loss of a serendipitous moment. S’22Kile, too, also failed to win over the judges, who said she did not bring enough energy to Brenda Fassie’s ‘No No No Senor’.

The evening ended on as high a note as it had started, with Nqobie’s restrained performance of Lebo Mathosa’s ‘I Love Music’ prompting Randall to declare, for the first time in his 17 years as a judge, that he was a fan of an Idols SA finalist.

Commenting on the performances, Unathi said the finalists had certainly proved themselves as worthy successors to South Africa’s greatest legends. “Our icons paid their dues through sheer hard work and tenacity, and tonight’s lot showed they could work just as hard to honour them and win them a whole new set of fans,” she said, adding that they had set the stage for next week’s performances. “I am looking forward to them stepping it up at next week’s Showstopper.”

It is now up to the viewers to decide who will return to the stage next week to vie for a spot in the Top 6.

Video
Top 4: Group Song – ‘Viva The Legend’ – Idols SA
The Top 5 Idols SA contestants opened up the show with Zonke’s tribute to her father, “Viva The Legend” – reimagined as an ode to Madiba. What a perfect choice the day before all South African’s celebrate his efforts by voting at the polls!
Video
Idols welcomes two idols – Idols SA
By now, EVERYBODY knows that Idols SA has two brand-new judges – Thembi Seete and JR will be joining Somizi at the table! In this exclusive, the three share their thoughts about joining the show, working with each other and their most memorable Idols SA moments. They also tall us what they're hoping for this season.
Video
The contestants' highlights and lowlights of 2021– Idols SA
2021 Has been quite the year! The Idols SA contestants take us through their highs and lows outside of the competition.
News
Top 7 pull out all the stops for a week of showstopping performances – Idols SA
The brief of the much-anticipated Idols SA ‘Showstopper’ week has always been simple – pull out all the stops to give viewers a performance they will never forget!