How Kalawa Jazmee have nurtured past contestants Idols SA

News
17 October 2021
Kalawa Jazmee owner, Oskido, will be on tonight's judging panel. Here's how is record label has contributed to the successful music careers of past contestants.
Subscribe to watch

Right, we know that Idols SA is a singing competition, and the point behind competitions is to win them, but history has shown that being a good competitor is often enough to make dreams come true for those who don’t quite make it to the very top of the contest. The Top 5 of last season’s competition have all been busy doing what they want to do – make music.

Tonight’s episode of Idols SA will feature none other than the great Oskido in the guest judging position, and his relationship with the competition runs deep: his record label, Kalawa Jazmee signed all top 5 of last season’s competitors, meaning that they are now actively involved in the music industry. It should be noted, however, that they started even before the competition was over – Zama, Mr Music and Brandon Dhludhlu had all released chart-topping singles during their time in the competition. 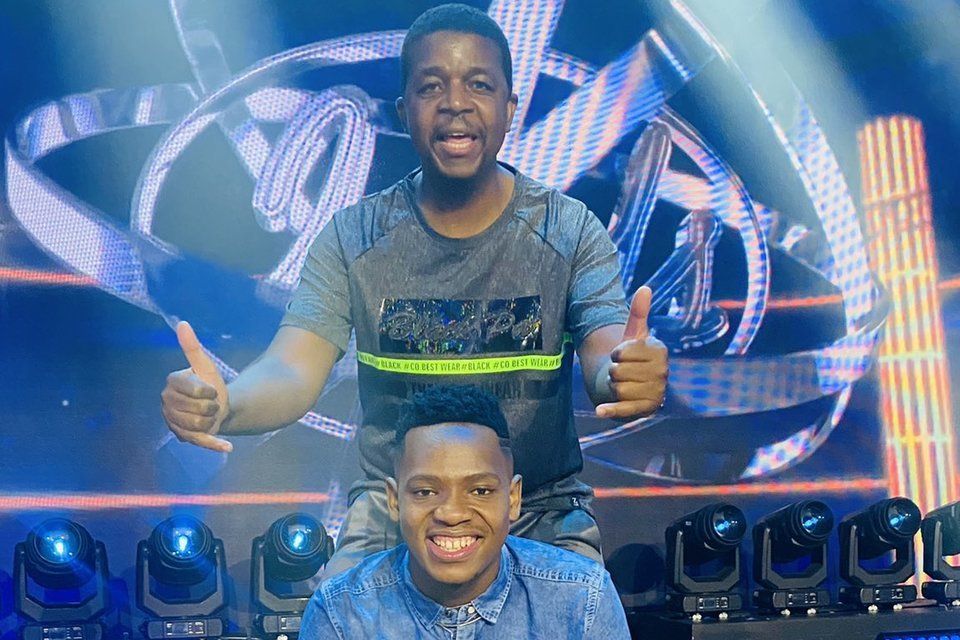 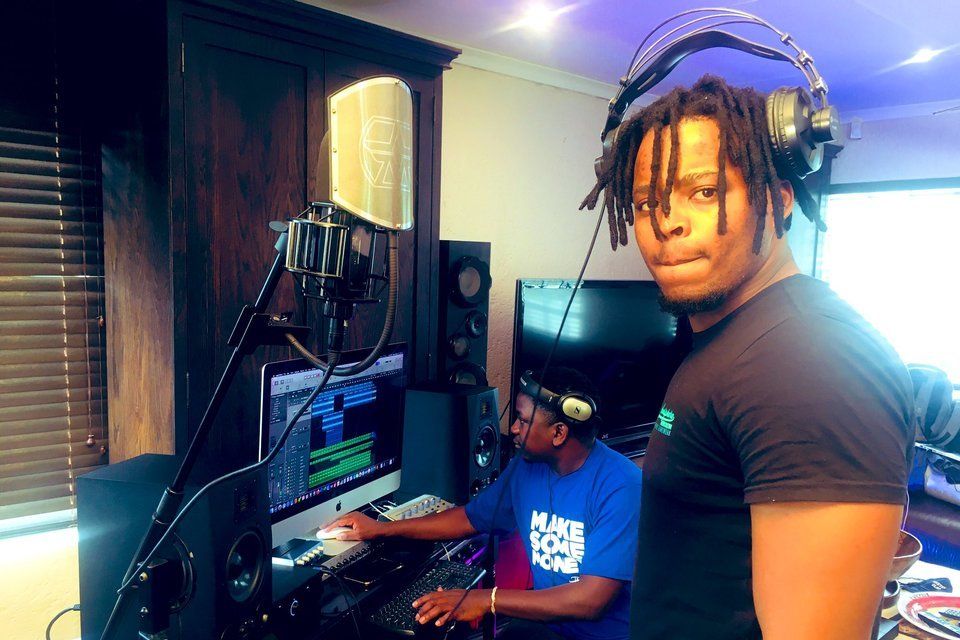 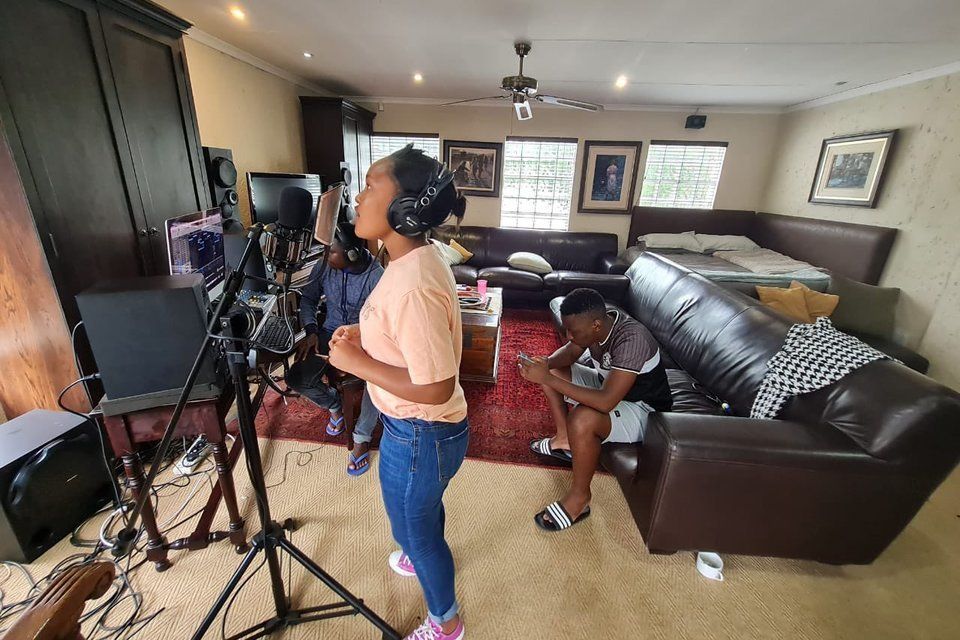 Once signed, the decision makers at Kalawa organised what they called a “bootcamp” to prepare their new charges for the realities of the music business. It obviously worked – the former competitors – Ndoni, ZanoThando, Brandon, Mr Music and Zama Khumalo – have all been making headlines since they stepped away from the competition. ZanoThando’s love-fuelled “Isela” came out a few months ago, Mr Music is working on an album he hopes to release in January of next year, real life couple Brandon and Zama have collaborated on a single and all of the Top 5 have released videos to accompany their music – although Ndoni is still putting the finishing touches on hers, at the time of writing. You can see these music videos on Youtube:

It's worth remembering that this competition can change people’s lives – Mr Music has said that what the competition gave him was a job, which is possibly one of the greatest gifts one can receive, when you think about it. The fact that the job just so happens to be something about which he is so passionate is just a cherry on top.

Tonight, the competition will whittle down the singers by one more – reducing the pool from seven to six. As we approach the Top 5, all the competitors will be looking at the success of last season’s finalists and be very much aware that surviving for the next two weeks, at least, will go a long way to securing their futures in the music industry. The should also pay special attention to the guest judge: if they can suitably impress Oskido, that might be enough to get them that coveted recording contract.

News
Idols SA top 6 level up as they serenade Kalawa Jazmee’s Oskido
Tonight’s Idols SA show stepped it up with the top 6 performing two songs each as they fought it out for a spot in top 5 of season 17 Idols SA.
News
NEW HEAT ALERT! New music from Luyolo and Zama – Idols SA
Once an Idol, ALWAYS an Idol! We're so of proud of Idols SA Season 15 winner Luyolo and Season 16 winner Zama Khumalo for their new single and album releases (respectfully) which dropped today! Get yours!
News
Songs for the Six – Idols SA
The songs for this week's Idols SA Top 6 reveal have been.. well, revealed.
News
Thembi Seete joins the judging panel – Idols SA
Thembi Seete – of Boom Shaka fame – is joining the Idols SA judging panel for this Sunday's Showstopper performances.