Home (Khaya) is where the art is! – Idols SA

News
23 October 2021
Creative extraordinaire Khaya Dladla has ticked many boxes; graced many sets, spoken on several mics, performed on a lot of stages, sat in many boardrooms and now, Khaya takes his seat at the Idols SA judging table!
Subscribe to watch

It’s hard to keep up with Khaya Dladla as it truly seems as though they’re always up to something and mastering everything! If Khaya isn’t on your airwaves (Gagasi FM), they’re on your TV screen – acting and presenting or in a business meeting – as the proud founder of KEG (Khaya Entertainment Guru) or on stage performing.

KEG is a dynamic entertainment and performing arts company offering their services in marketing, PR, events, talent management, casting, performance coaching and doubles as a production house! Khaya Dladla did that! With over 17 years of working experience in the entertainment and performing arts industry; having worked with big names such as Mbongeni Ngema, Duma Ndlovu and Themi Venturas, you’d be a bit of a fool not to trust anything Khaya puts KEG’s name on! Dladla also has marketing experience (puuurrrrrr) with a history of working with several Durban based marketing and communications companies, which lead to working on projects and clients such as the King Shaka International Airport launch, Tourism Indaba, Crown Gospel Awards and the list goes on! 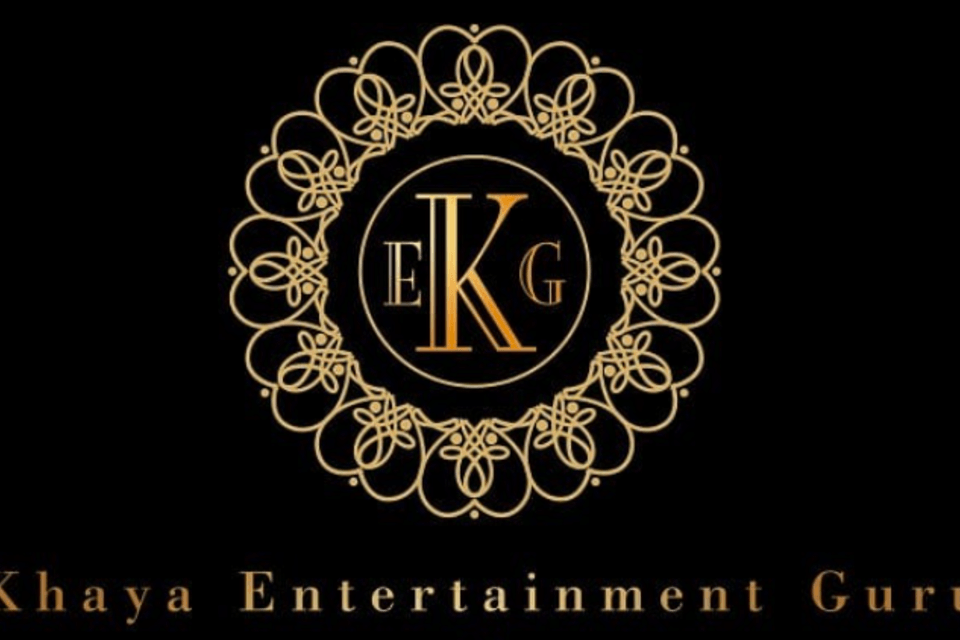 Over to the screens, Khaya made their debut on South Africa’s popular TV series ‘Uzalo’ as “GC” and quickly became a household name and bagged themselves a Simon Sabela Award for Best Supporting Actor! The music, stage hosting and ‘Uzalo’ all came together on stage when they performed with one of SA’s music treasures, Busiswa, Eyadini in 2019, see clip below: 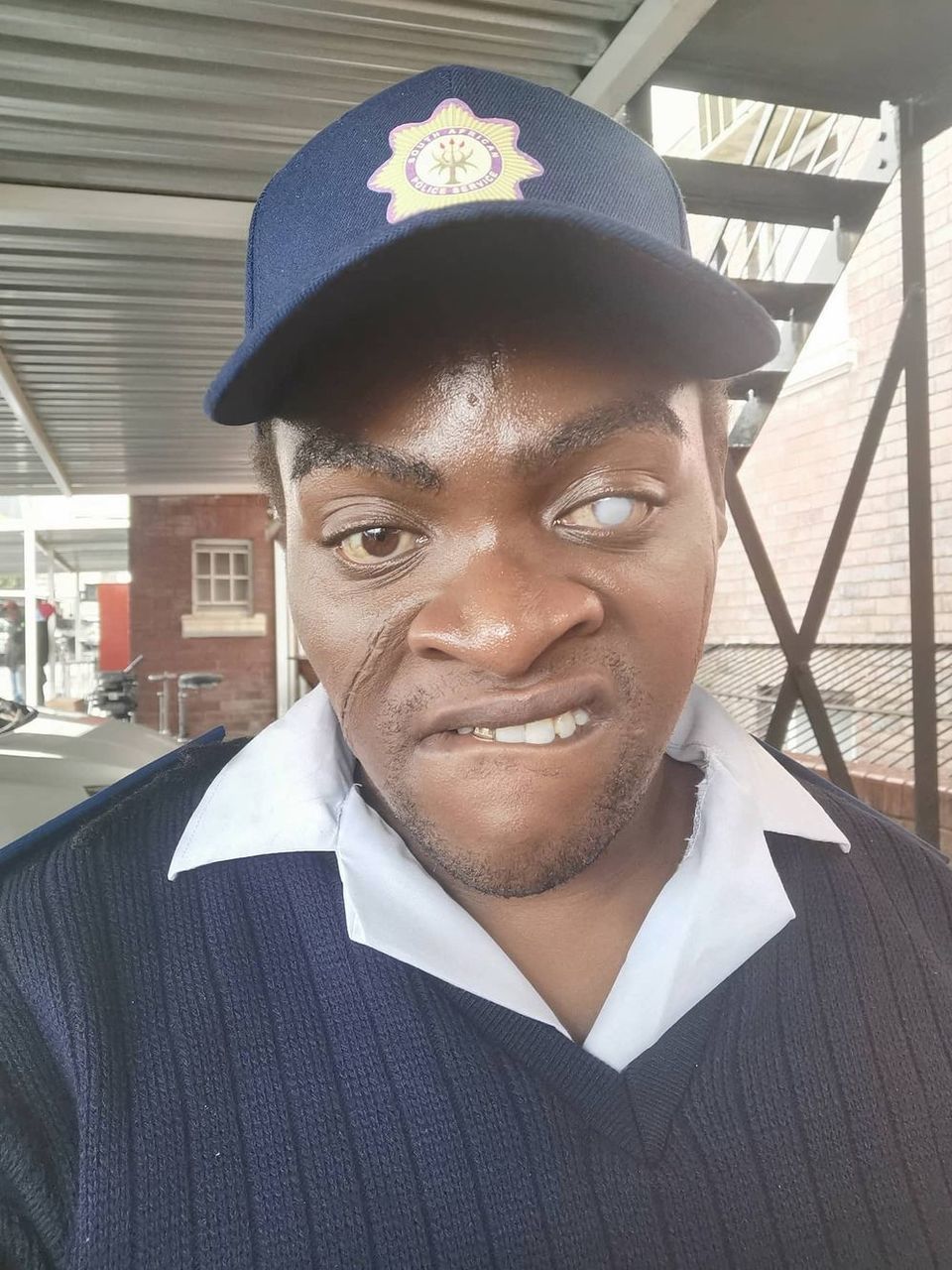 And in July 2021, Khaya announced joining the cast of eTV’s ‘House Of Zwide’ as “Lazarus”, if you haven't seen the trailer, WATCH:

It’s safe to say that there is very little Khaya can’t do! Back in 2019, Dladla featured in YoungStar’s ‘Indovozi’ song, also featuring JeayChroniQ and Tudor! A vibe that was before it’s time, looking at the current direction the SA music scene is moving into and pioneering!

Video
Idols welcomes two idols – Idols SA
By now, EVERYBODY knows that Idols SA has two brand-new judges – Thembi Seete and JR will be joining Somizi at the table! In this exclusive, the three share their thoughts about joining the show, working with each other and their most memorable Idols SA moments. They also tall us what they're hoping for this season.
Video
Home is where the art is – Idols SA
Idols SA is home, but there comes a time when actual home is what the soul needs, even when the heart is in the right place; perfecting your artistry. See the Top 10 rate their homesickness.
Video
Idols audition day 3: Khaya (Golden Ticket) – Idols SA
Let the Golden Tickets roll - so much talent entered that audition room! Take a look!
Video
Theatre week starts! – Idols SA
It's the start of 'Hell Week' this Sunday on Idols. and it seems like some of our Golden Ticket recipients are struggling... 17:30 on Mzansi Magic.