All the stars come out this Sunday Idols SA

News
19 November 2021
There are loads of guest performers lined up for this Sunday's Idols SA finale!
Subscribe to watch

The finale of season 17 of Idols SA is just a few days away, and it promises to be a night to remember. As always, it’s going to be something of an extravaganza, with former finalists returning to the stage, previous winners gracing us with new hits, as well as musical legends delivering their trademark grooves.

Among the musical acts for the night is Amapiano star, Musa Keys, who will take to the stage alongside Sir Trill and Nobantu Vilakazi to drop a performance of “Vula Mlomo”, their upbeat collaboration that is sure to get some feet tapping. 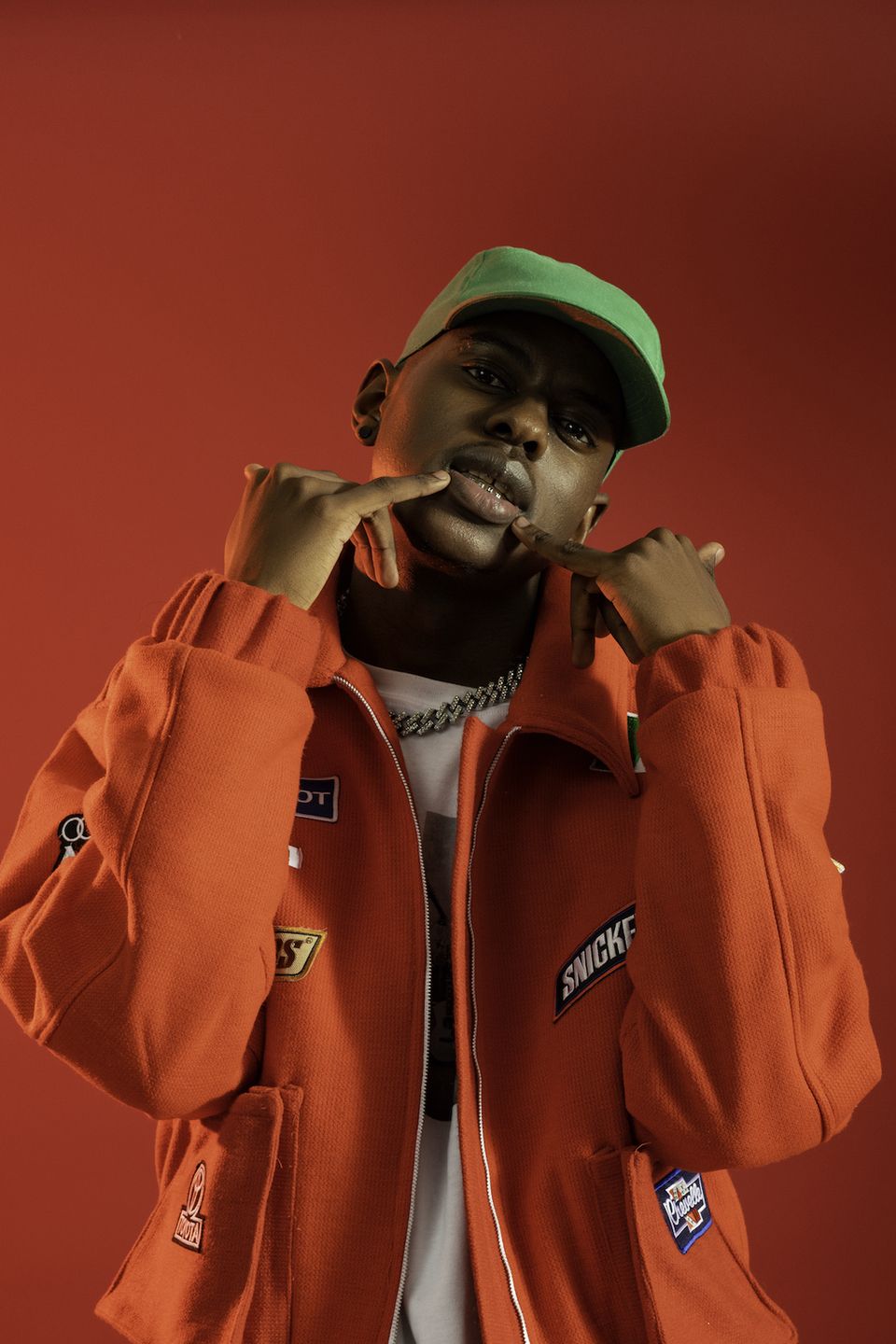 The perennial South African duo – Mafikizolo – will also make an appearance to perform their very smooth, very groovy, “Mamezala”. They’re coming in hot on the heels of a tour in Mozambique, so we’re very lucky to have them be able to join us.

Of course, there would be something missing if the man himself didn’t join the line-up for the Idols SA finale – Oskido. The Grootman will be joined by Ndoni and Meez to perform “Emakhaya”, a track that is as popular as it is good. 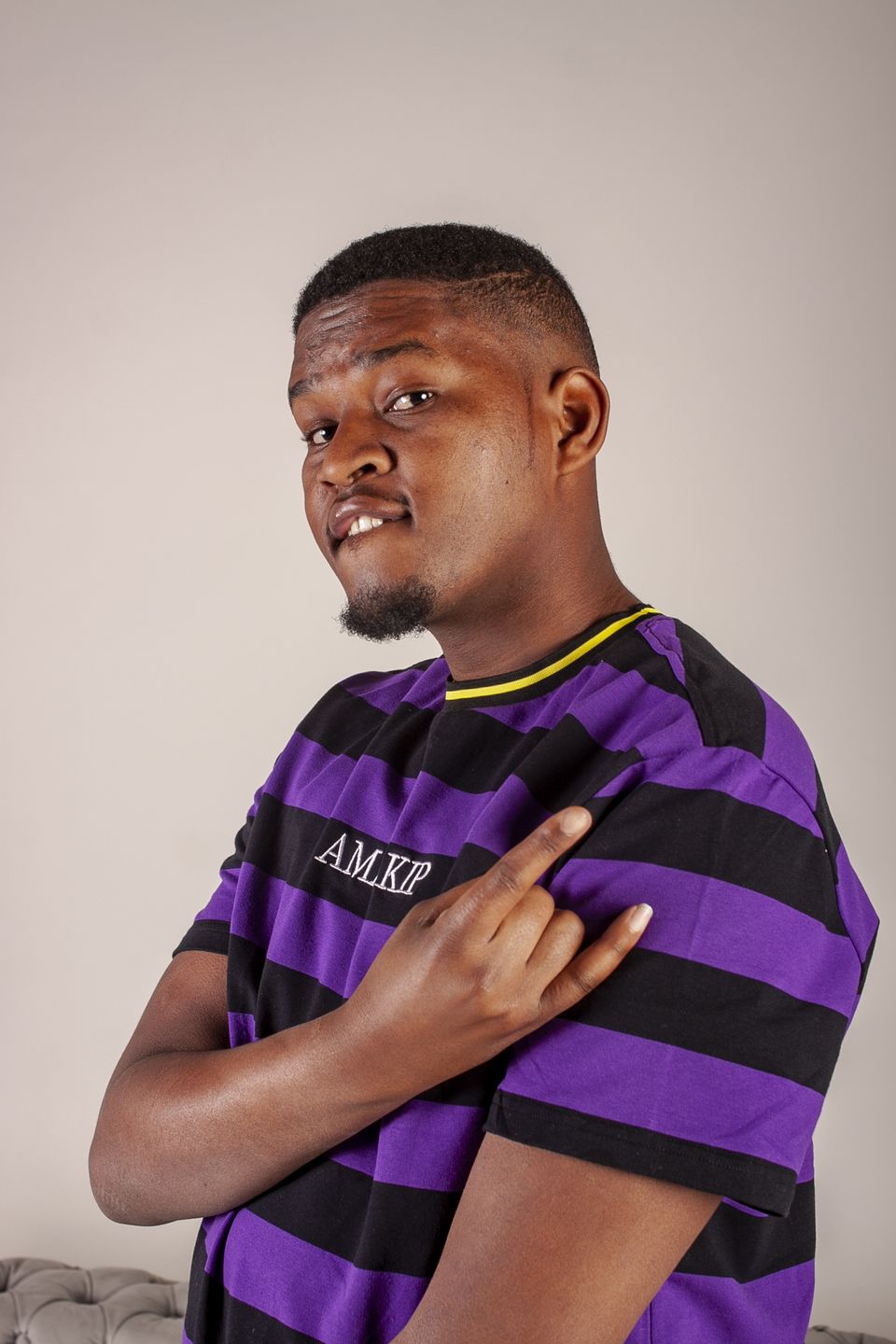 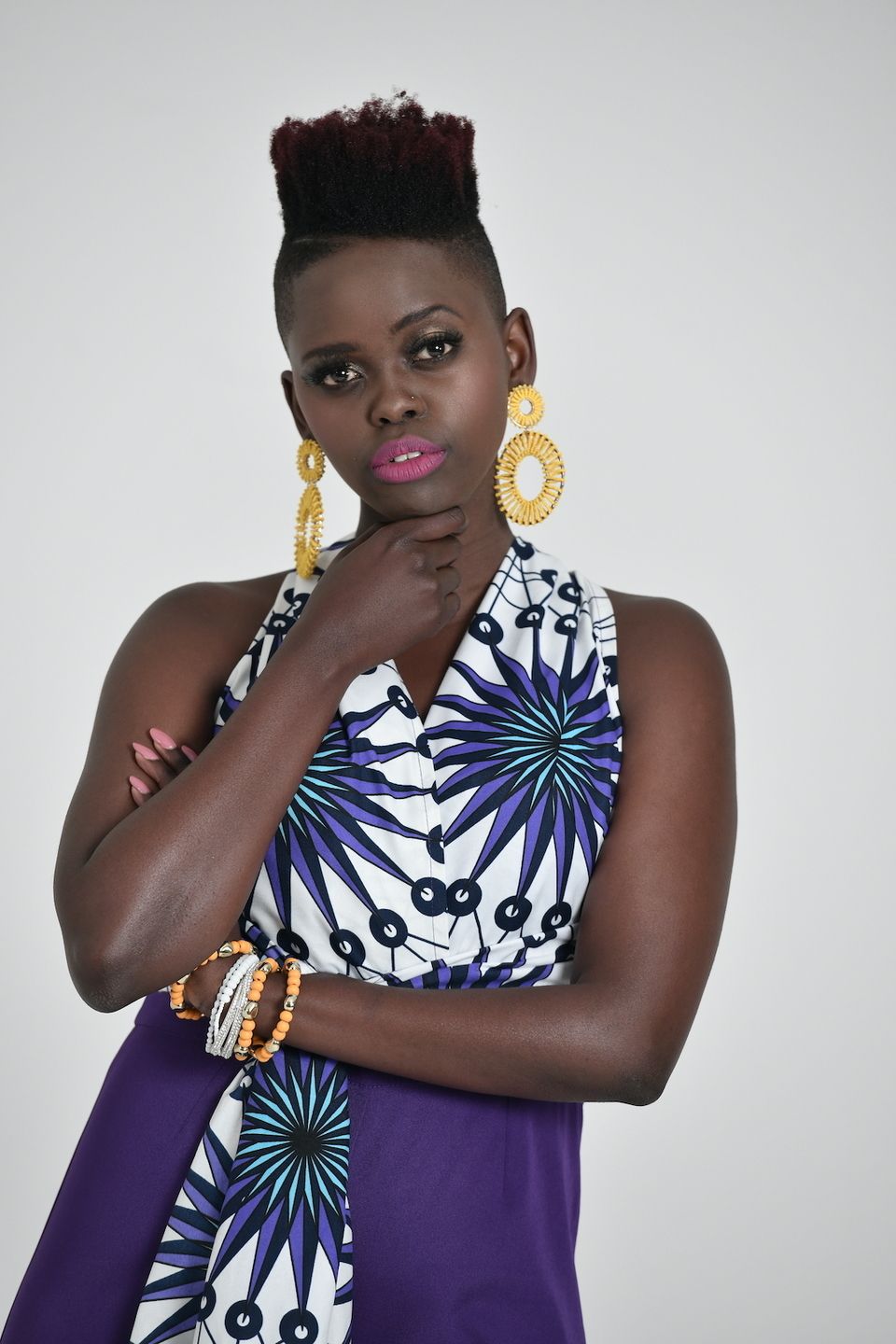 Performing “Mmapula” on Sunday will be none other than Busta 929 and Mzu M. A fairly recent addition to the South African musical landscape, the track has managed to garner significant attention on various platforms, with millions of people having sampled its laidback vibe.

Of course, we have to mention Zama – the reigning Idols SA champion will be returning to the stage that made her famous to perform a track off her brand-new album. Released just two weeks ago, “Is’thunzi” promises to remind Idols SA audiences of why she made it all the way to the top of the competition, and we can’t wait to have her back. 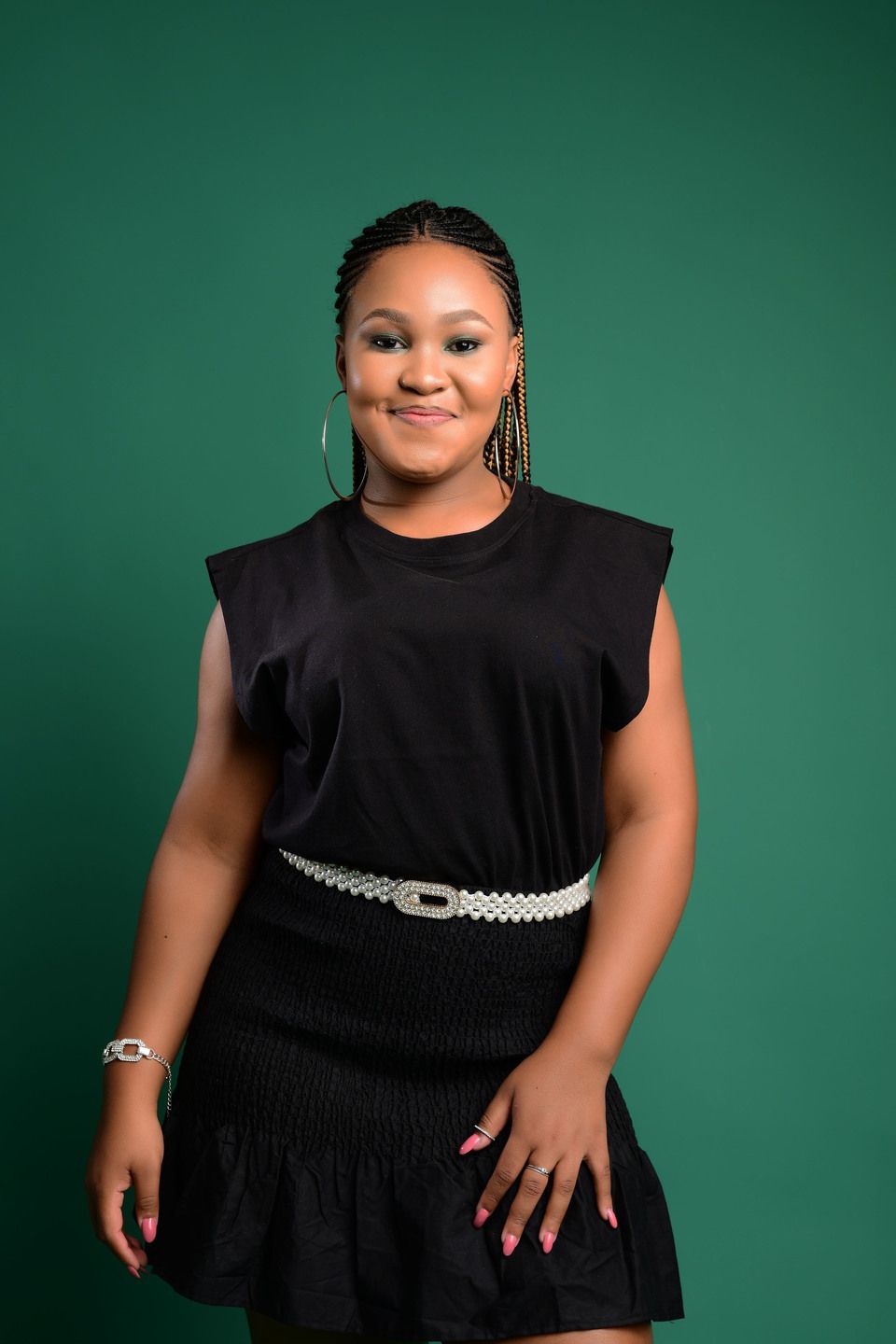 Aside from all of these guest performers, we will obviously hear from all the finalists of this season, especially Karabo and Berry, who have a number of performances lined up for the evening. Don’t miss it!

News
Msaki to act as guest judge this Sunday – Idols SA
Tomorrow night, Msaki will be joining the judging panel during the Idols SA Top 2 reveal.
News
Top 2: Berry and Karabo to battle it out for the title – Idols SA
Berry and Karabo stage their final showdown as they make it to the Idols SA finale
News
How Kalawa Jazmee have nurtured past contestants – Idols SA
Kalawa Jazmee owner, Oskido, will be on tonight's judging panel. Here's how is record label has contributed to the successful music careers of past contestants.
News
Songs for the Six – Idols SA
The songs for this week's Idols SA Top 6 reveal have been.. well, revealed.