News
31 October 2019
As ever, winning Idols SA is quite literally life-changing. Here's what awaits our champion!

With only two Live Shows remaining until the FINALE, victory is palpable for any of our four remaining Idols and there's a lot at stake which is why they're fighting hard every week. Trust us, when Pro says they stand a chance of becoming an instant millionaire he's not being hyperbolic as our amazing sponsors are serving up over R1,5 Million's worth of prizes. Here's how it all breaks down. 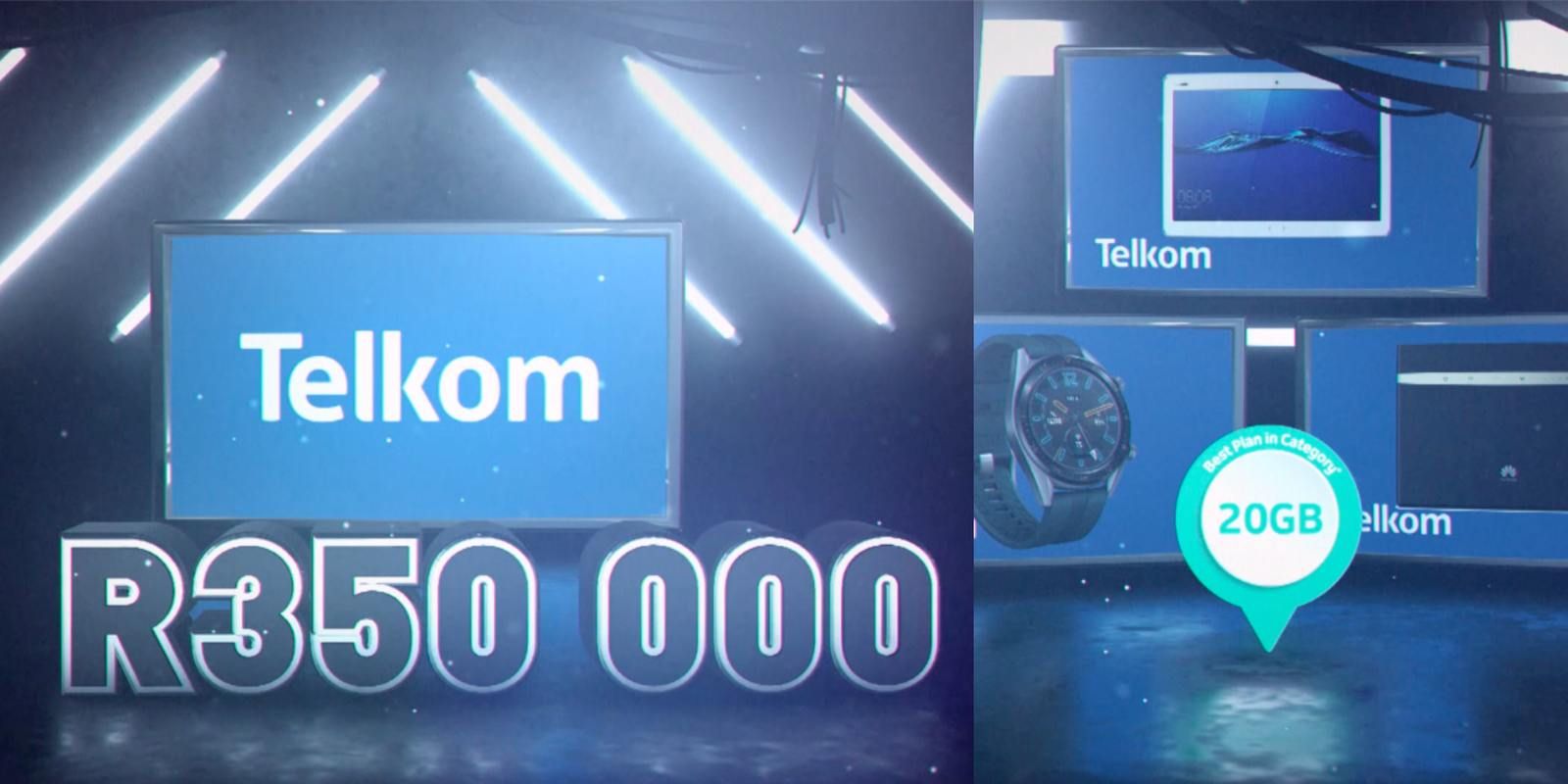 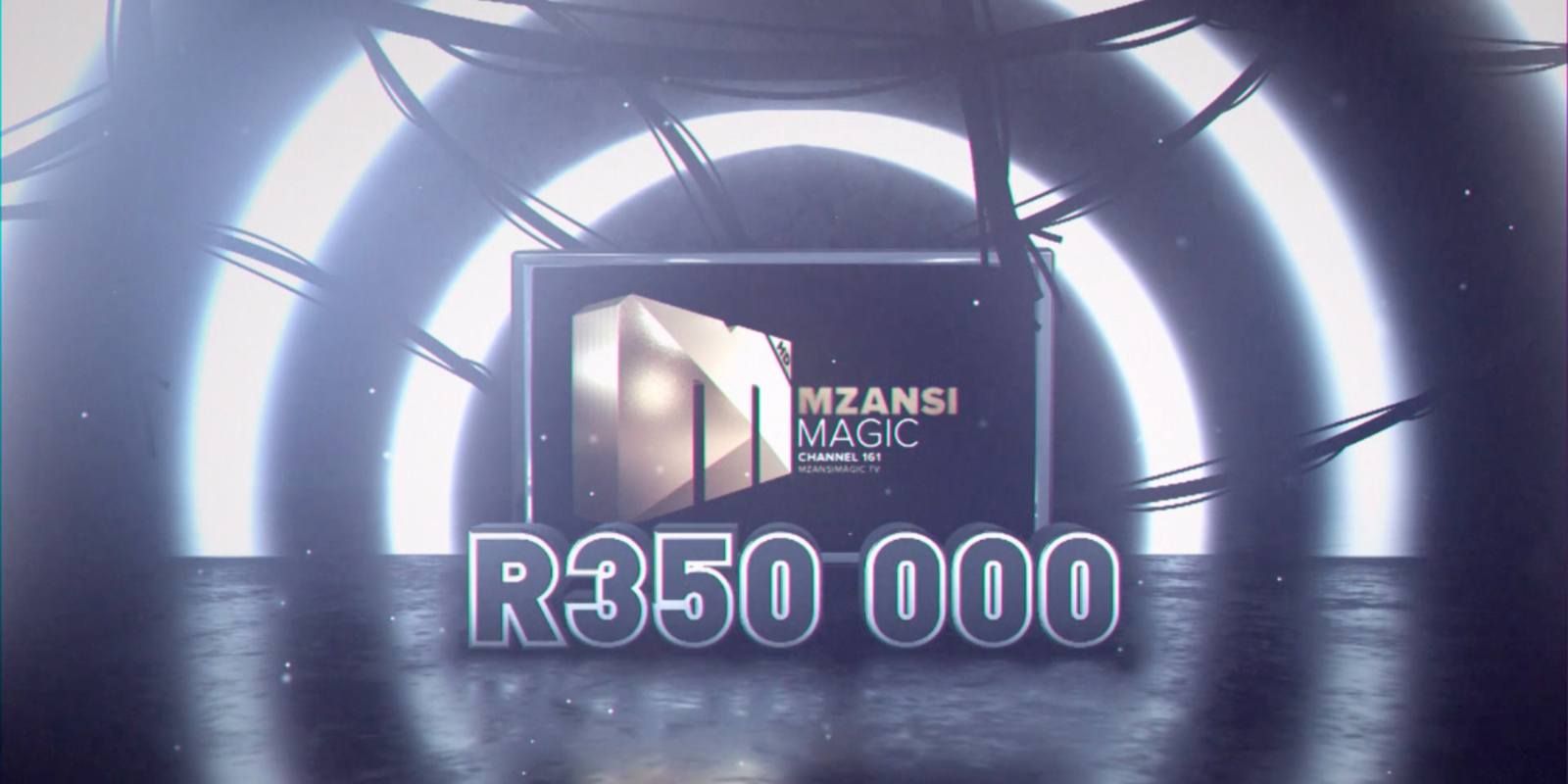 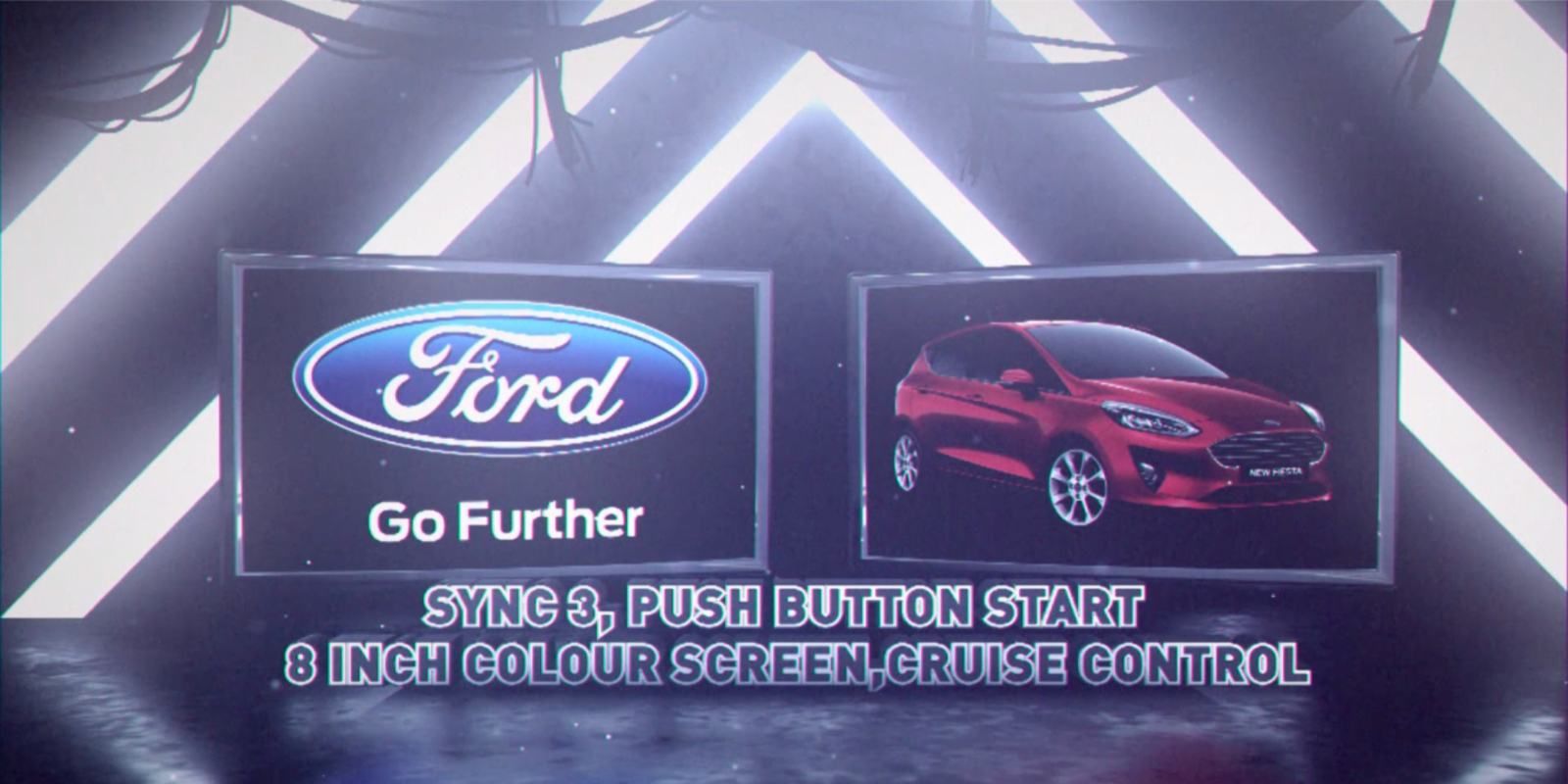 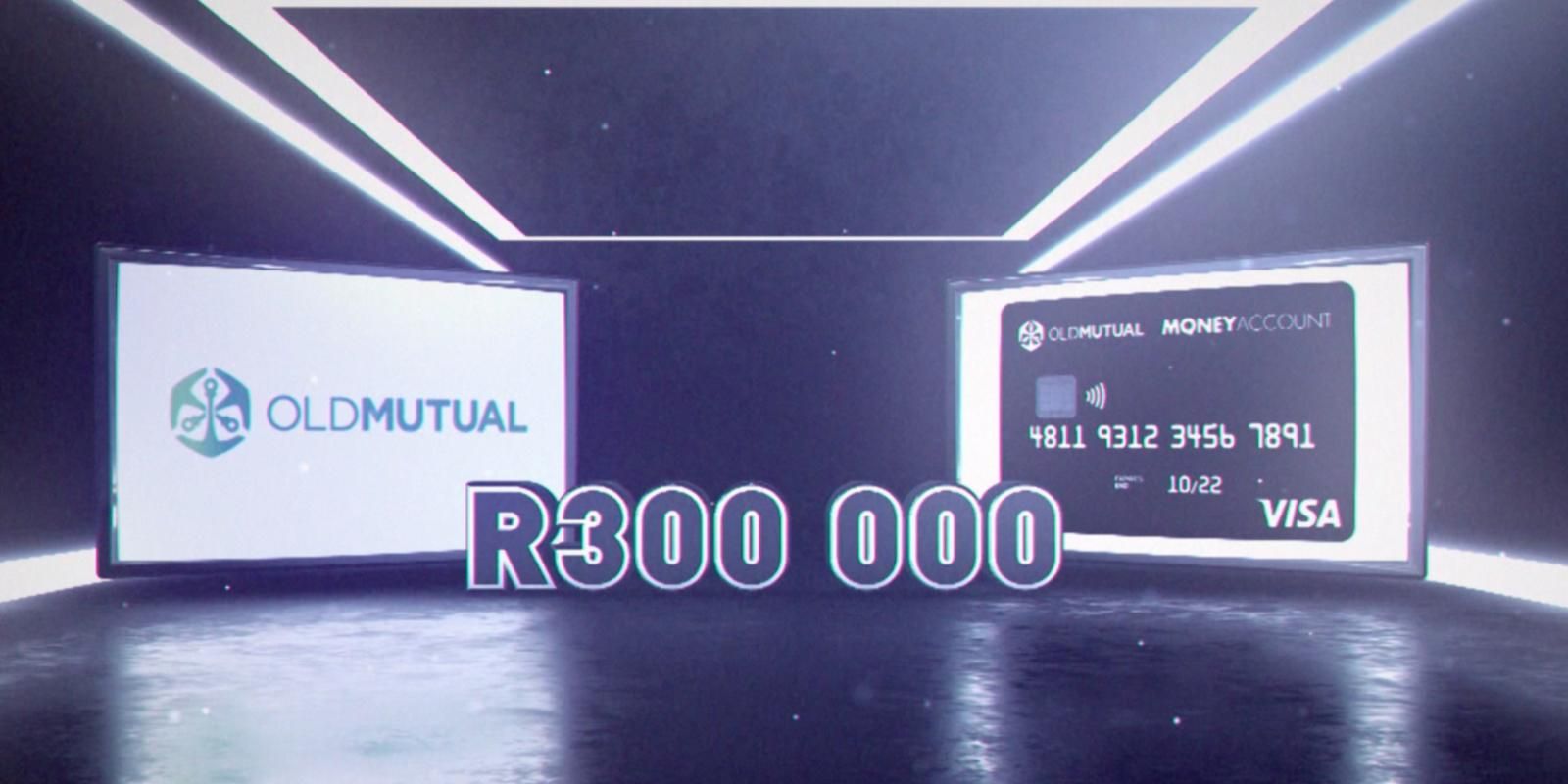 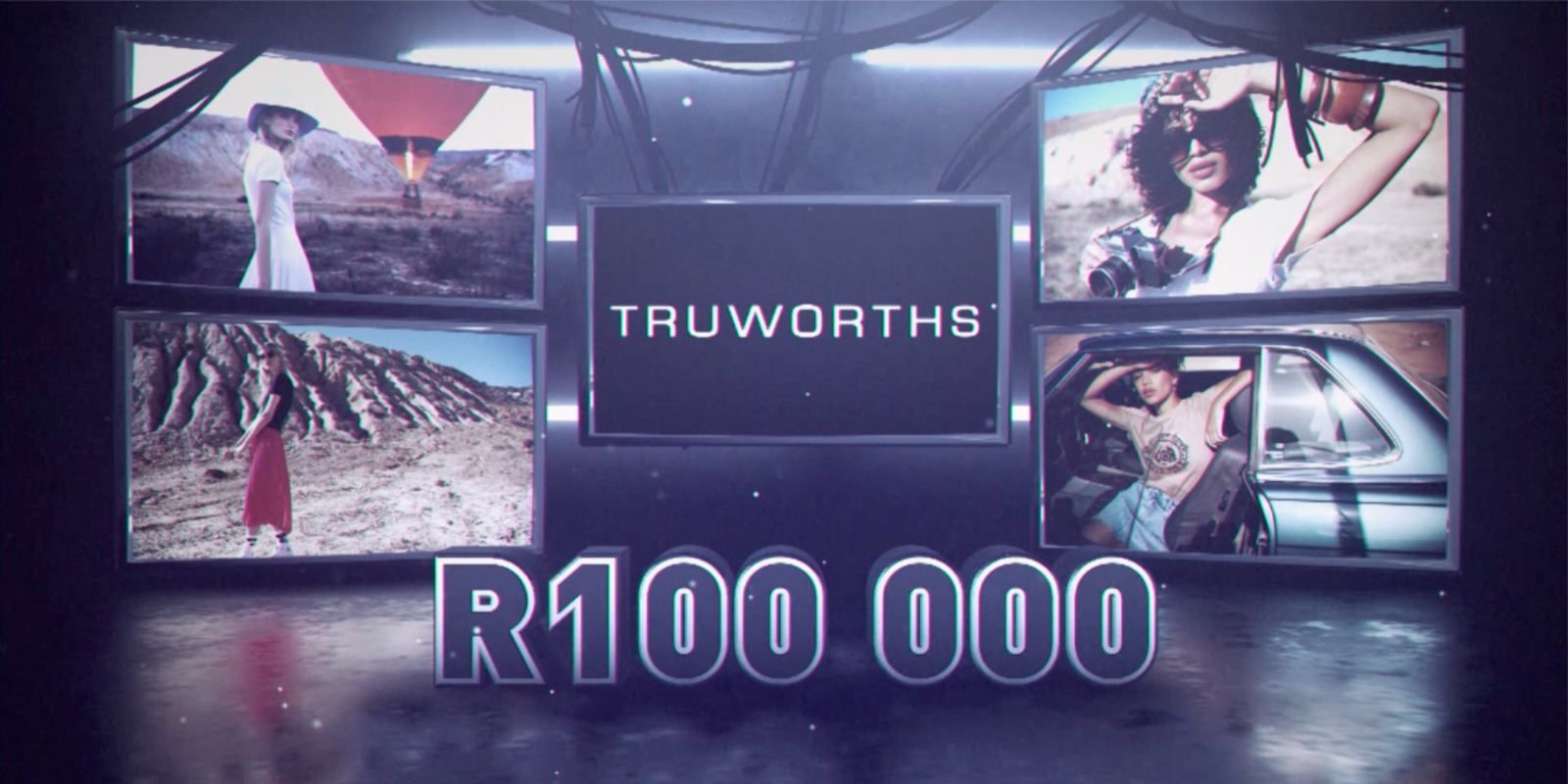 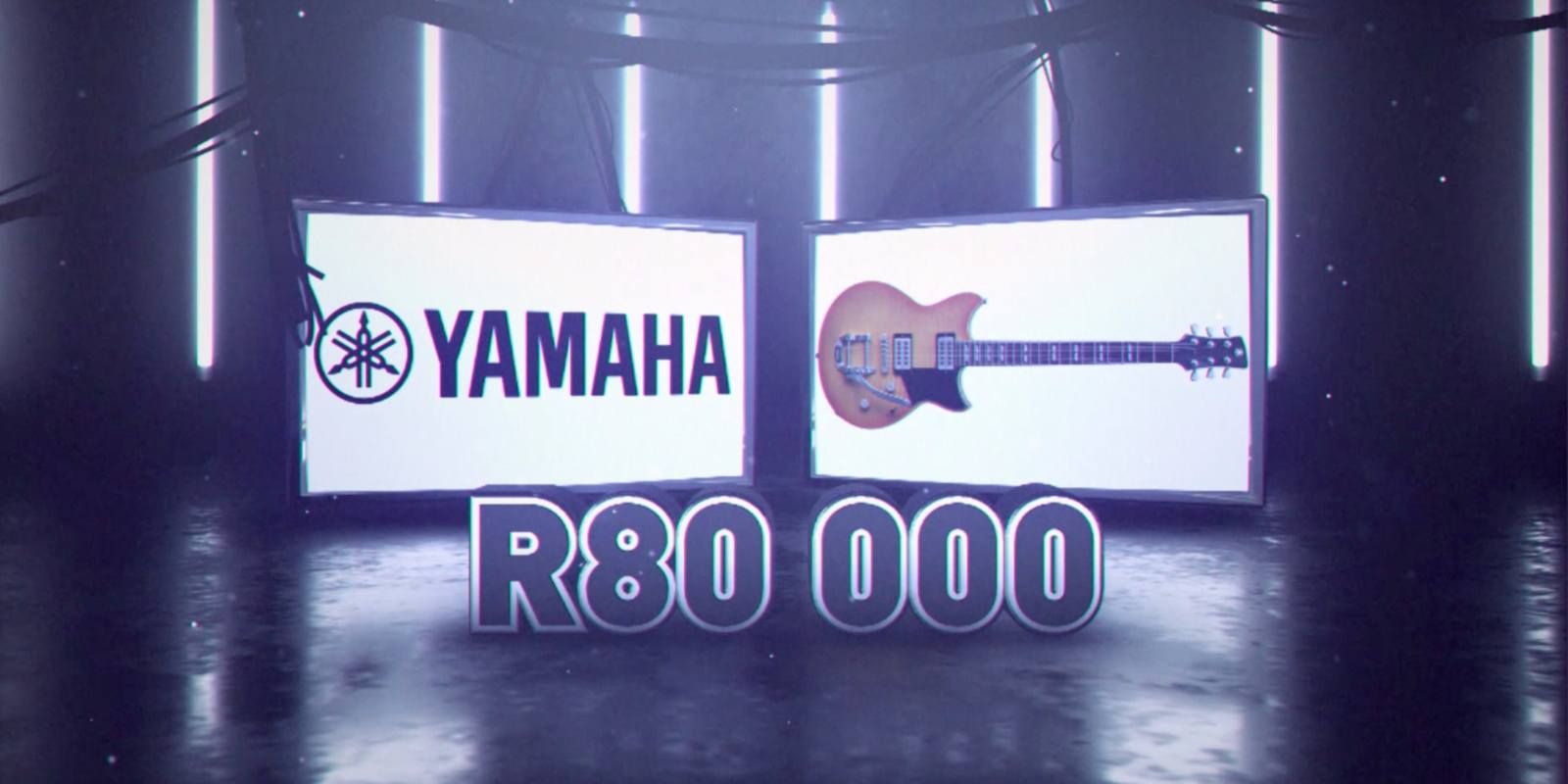 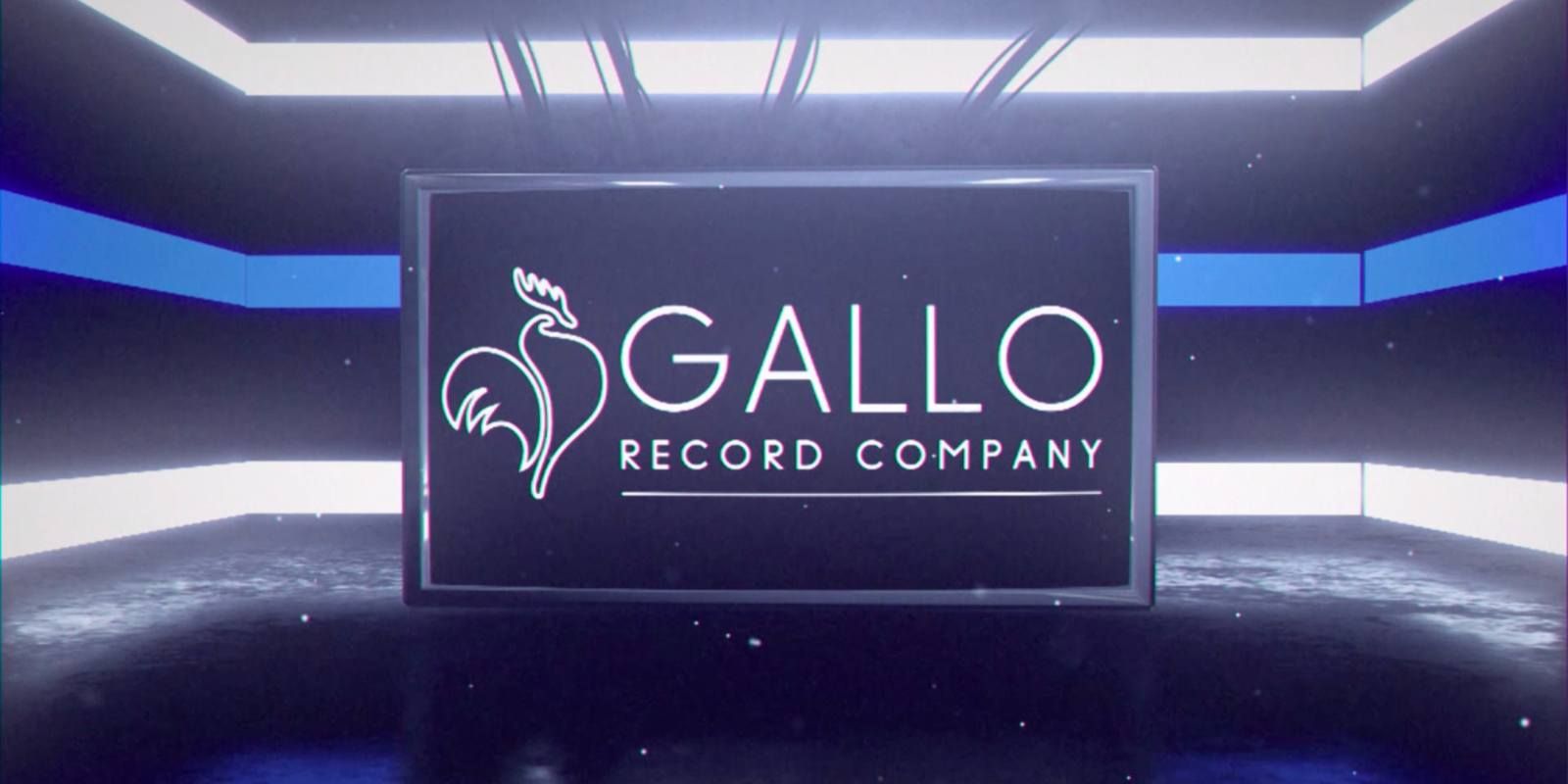 This is all on top of the over R50 000 in prizes that the Top 10 receive plus this year's all expenses paid trip to New York City for the final trio that we reveal this Sunday (November 3rd) at 5pm. Idols really is the gift that keeps on giving and all the months of hard work from our hopefuls clealy pay off in the end. Who are you hoping takes all? Tweet us your predictions for Season 15 WINNER using #IdolsSA on Twitter.

Video
Idols welcomes two idols – Idols SA
By now, EVERYBODY knows that Idols SA has two brand-new judges – Thembi Seete and JR will be joining Somizi at the table! In this exclusive, the three share their thoughts about joining the show, working with each other and their most memorable Idols SA moments. They also tall us what they're hoping for this season.
Video
Guest Performer: Season 16 Winner Zama – Idols SA
Zama Khumalo graced our stage as a guest performer this year after being on the finale stage last year where she was bestowed as S16 winner! We’re so elated for her and implore everyone to go get her album, ‘In The Beginning’.
News
Luyolo Yiba wins Idols SA 2019!
It all started with several thousands of dreams and nine months later, it has all boiled down to one dream come true for Luyolo Yiba, our Season 15 winner!
News
A piping hot line-up for our finale! – Idols SA
It's been a record-breaking season by so many metrics so it's only right that we close things off in spectacular fashion.