News
07 November 2019
Our sponsors, Old Mutual gave the Idols US$1 000 so they can treat themselves. Here's what they decided to do.

It's just after 3AM right now in New York City (11am our time) and our budding stars are very likely fast asleep. They'll need that rest too as it was another eventful day which saw them put in several hours of rehearsal plus a little sightseeing before traveling out of New York City for the first time since landing. The destination? – an up-scale shopping complex in the small town of Woodbury where they got time to treat themselves to a shopping spree with the Old Mutual moola they have in the bank. 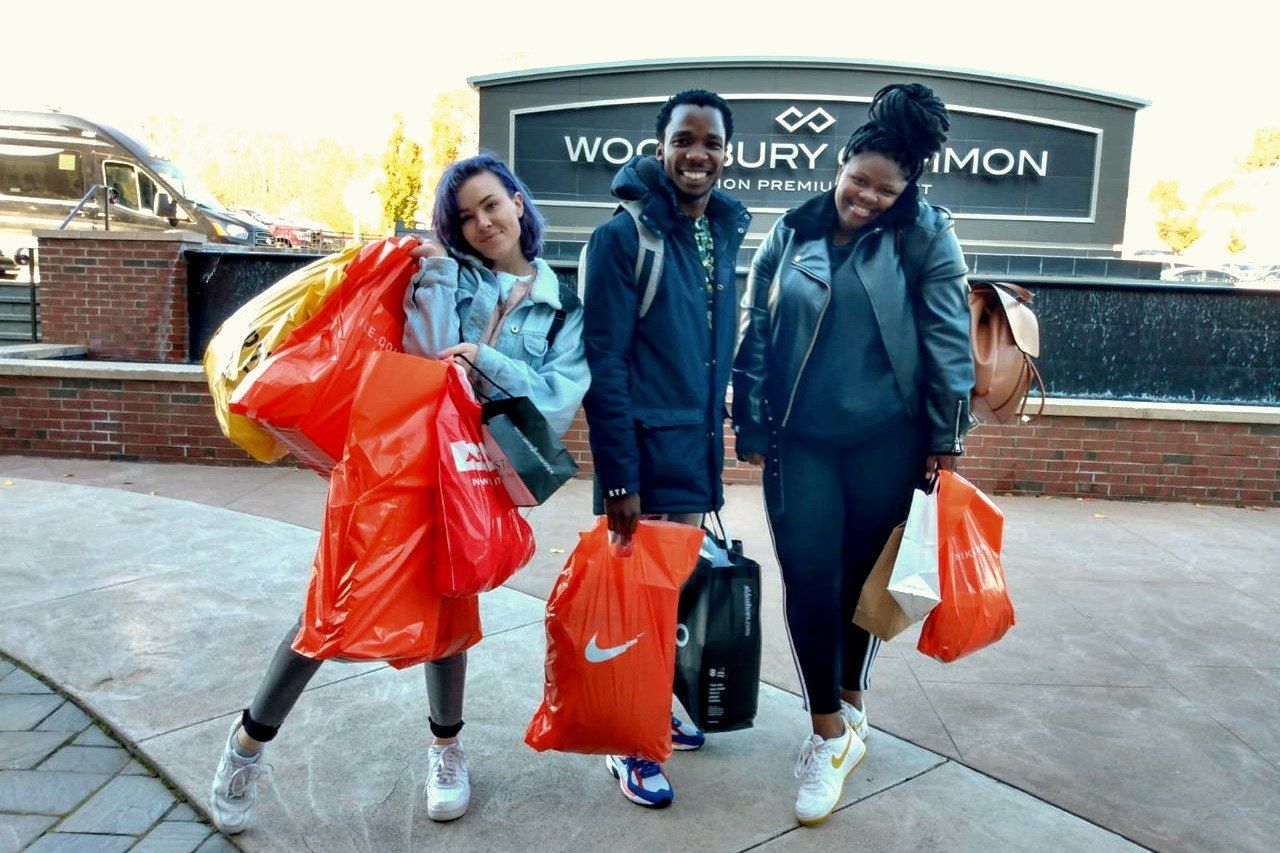 One look at the snaps makes it clear that they not only went to town but were over the moon with their finds. We're mad curious to find out what exactly they splurged on but, owing to the financial training they got earlier in the season, we're pretty sure they balled on a budget and set aside a little for any potential rainy days ahead. 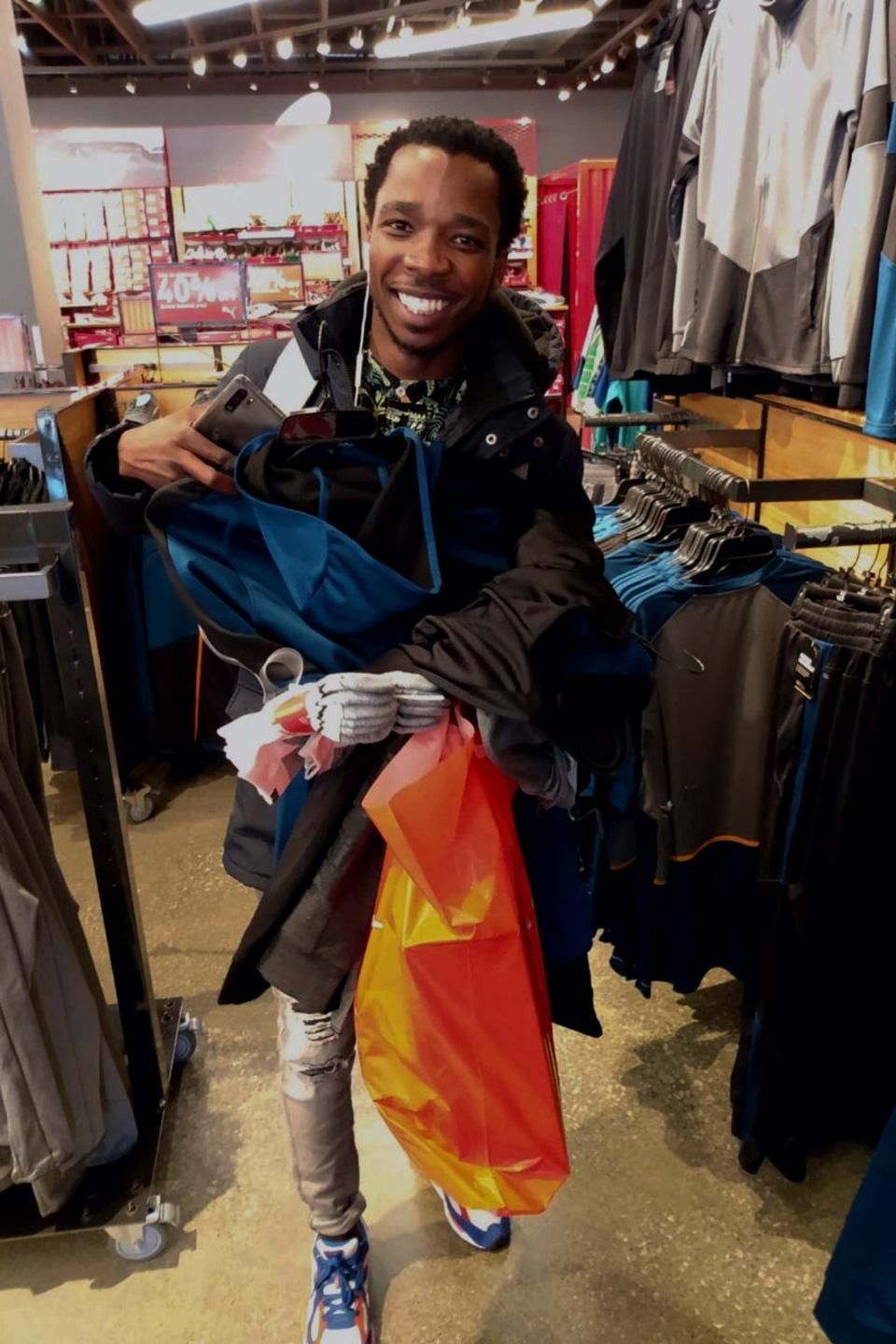 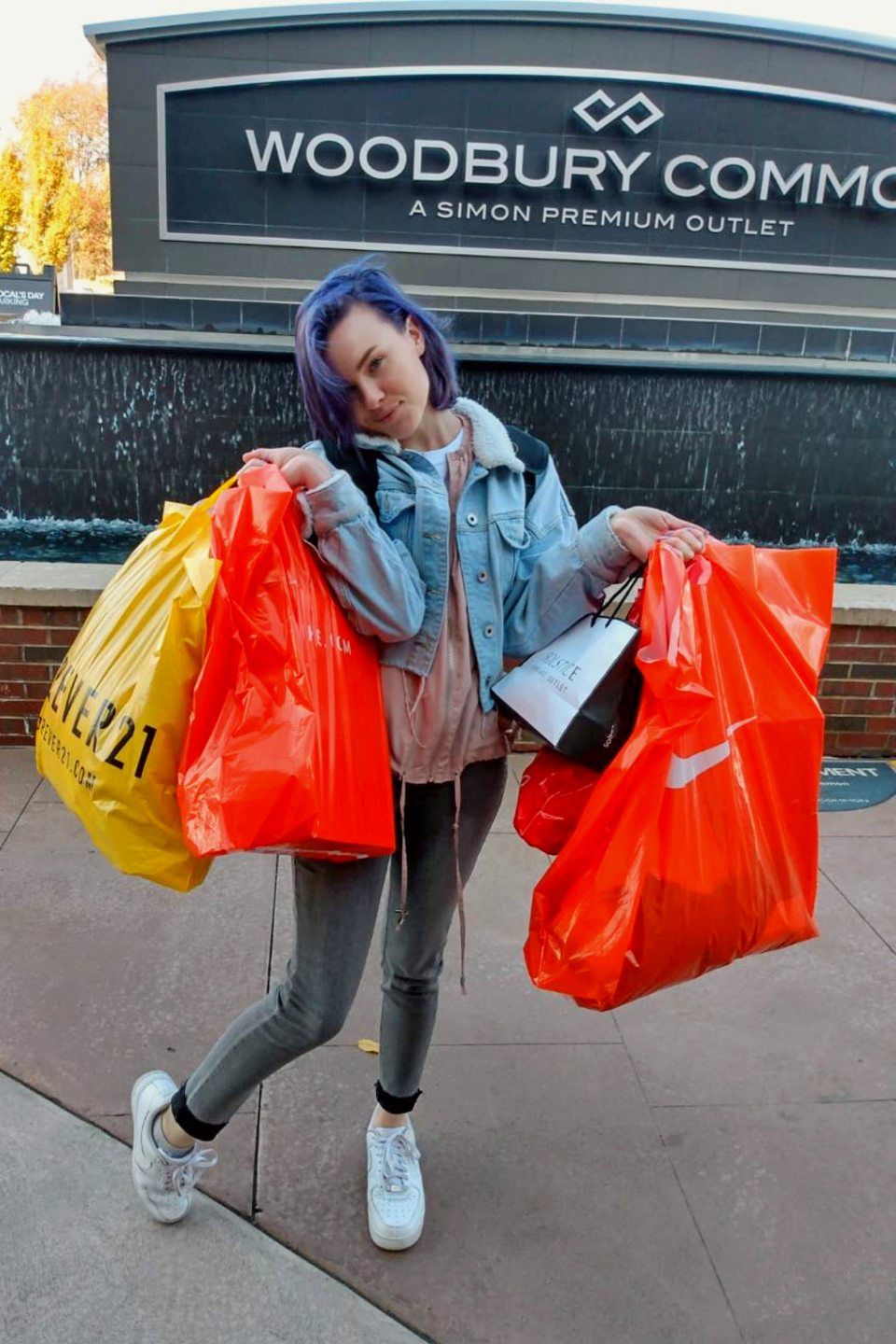 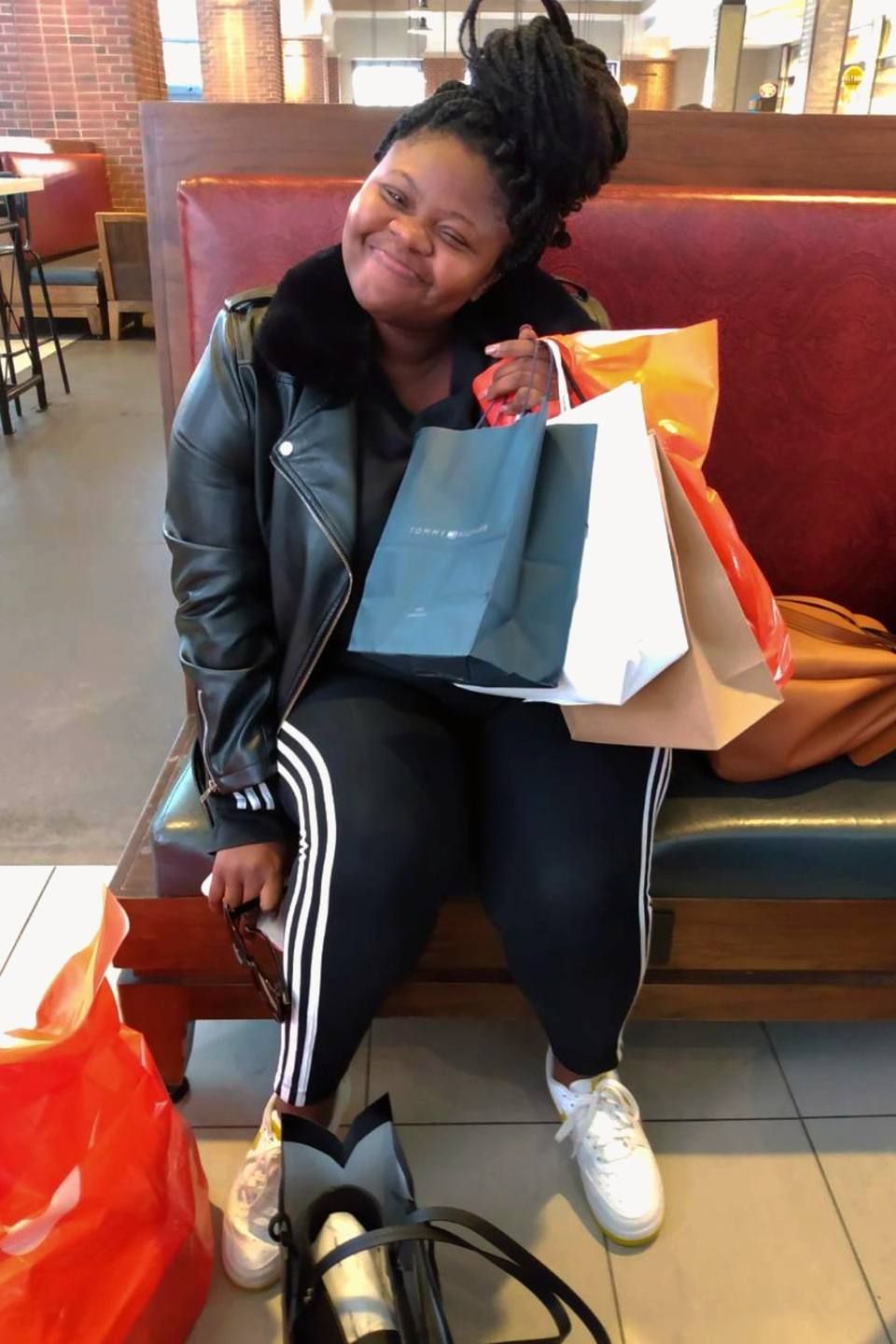 News
06 November 2019
After getting some sightseeing done, it was time to put in a little work as Sunday night beckons

This Sunday our Idols debut their official singles and judging by how beautiful the studio sessions sounded, the final product are promises to be something EPIC! To give the fruits of their labour work an extra boost and top the charts, Luyolo, Micayla and Sneziey will need to demolish their performances. That's why they all took a break from exploring The Big Apple to polish and perfect what they're prepping for Sunday. 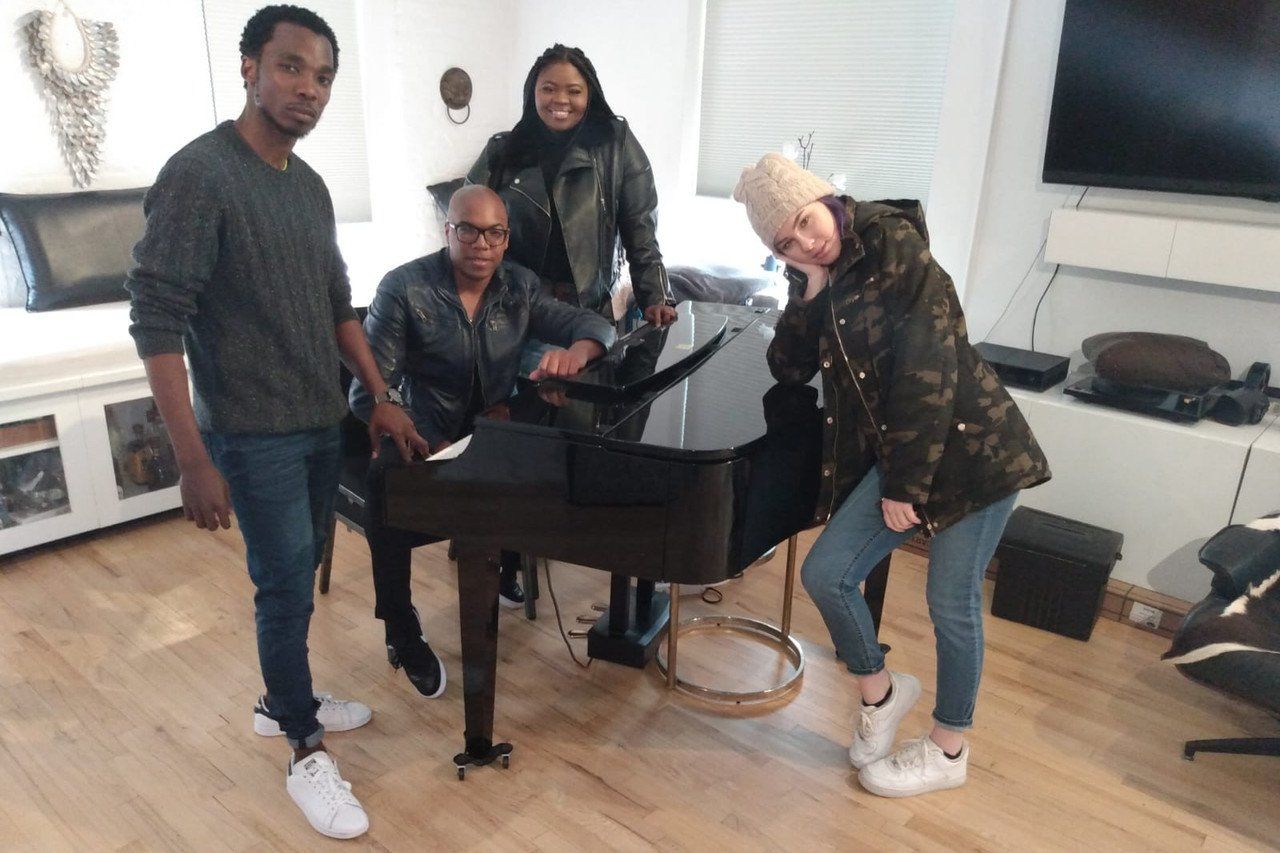 Malume Verb certainly wasn't playing when he said "roll with me and you roll in style" either. The Millenium Hilton is in the prestigious, neighbourhood of Mid-Town Manhattan close to New York Law School, the World Trade Centre memorial, Broadway street and the Brooklyn Bridge. It's also a stone's throw away from the upscale shopping district of SoHo which is where the plush rehearsal studio our Idols were practicing in is located. 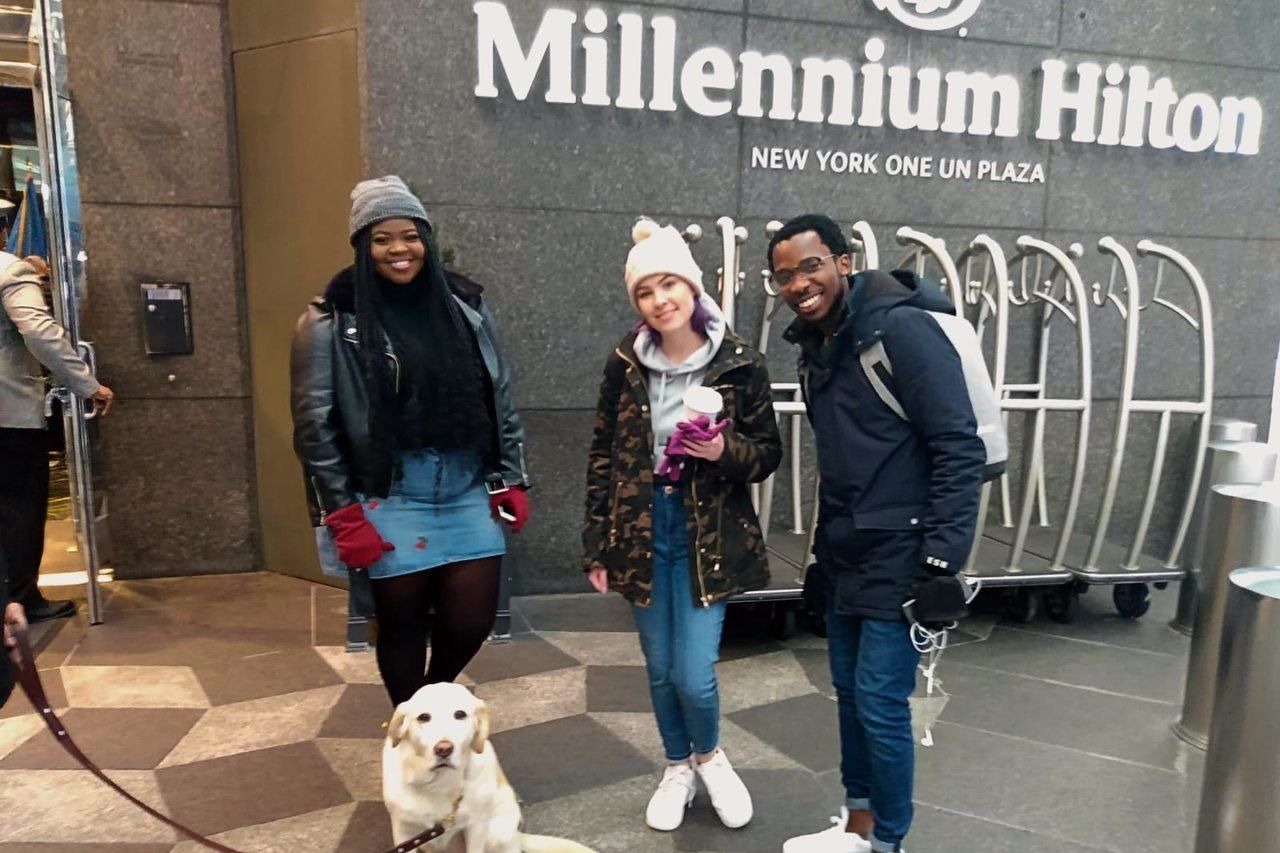 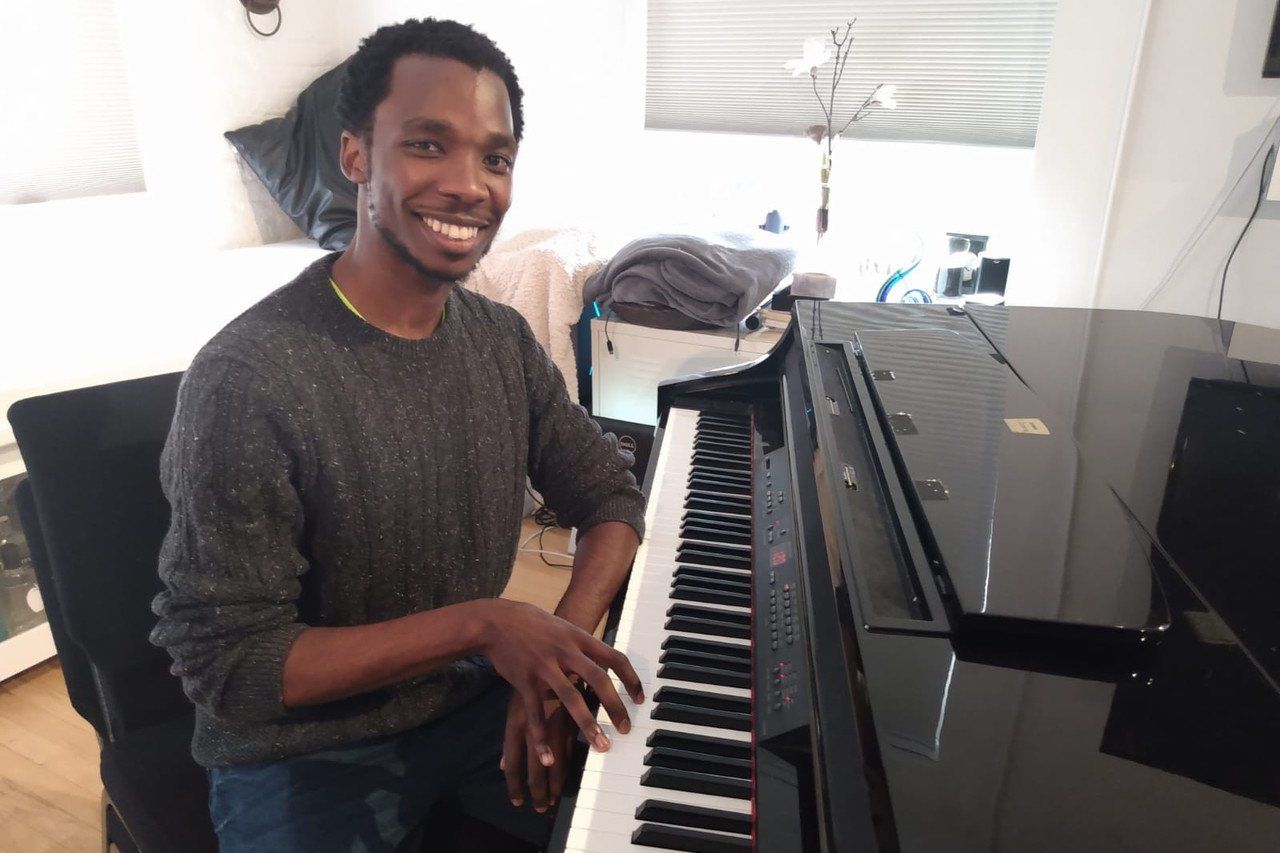 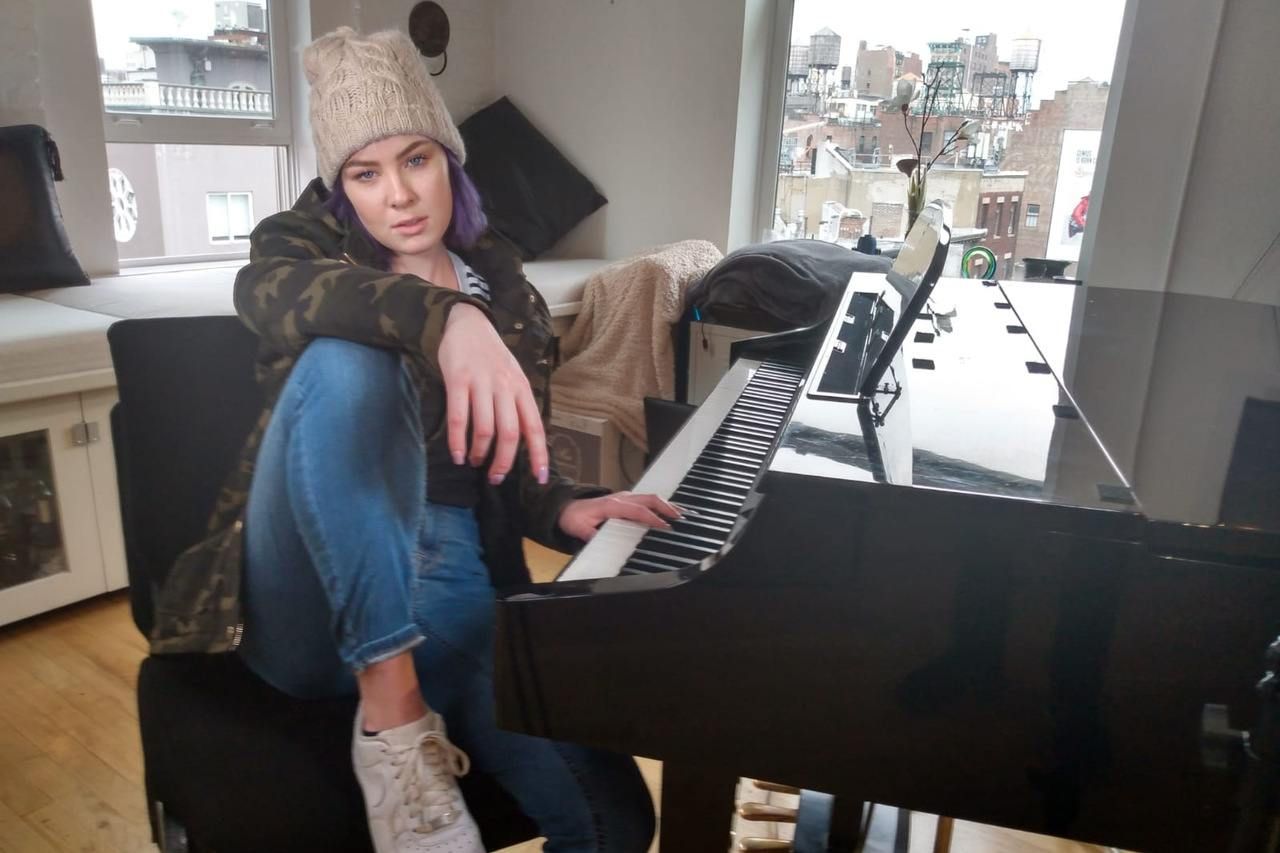 Seeing as SoHo is one of New York's most vibrant shopping hubs, you'll need to stay tuned for deets on what our Idols spend their Old Mutual moola on. 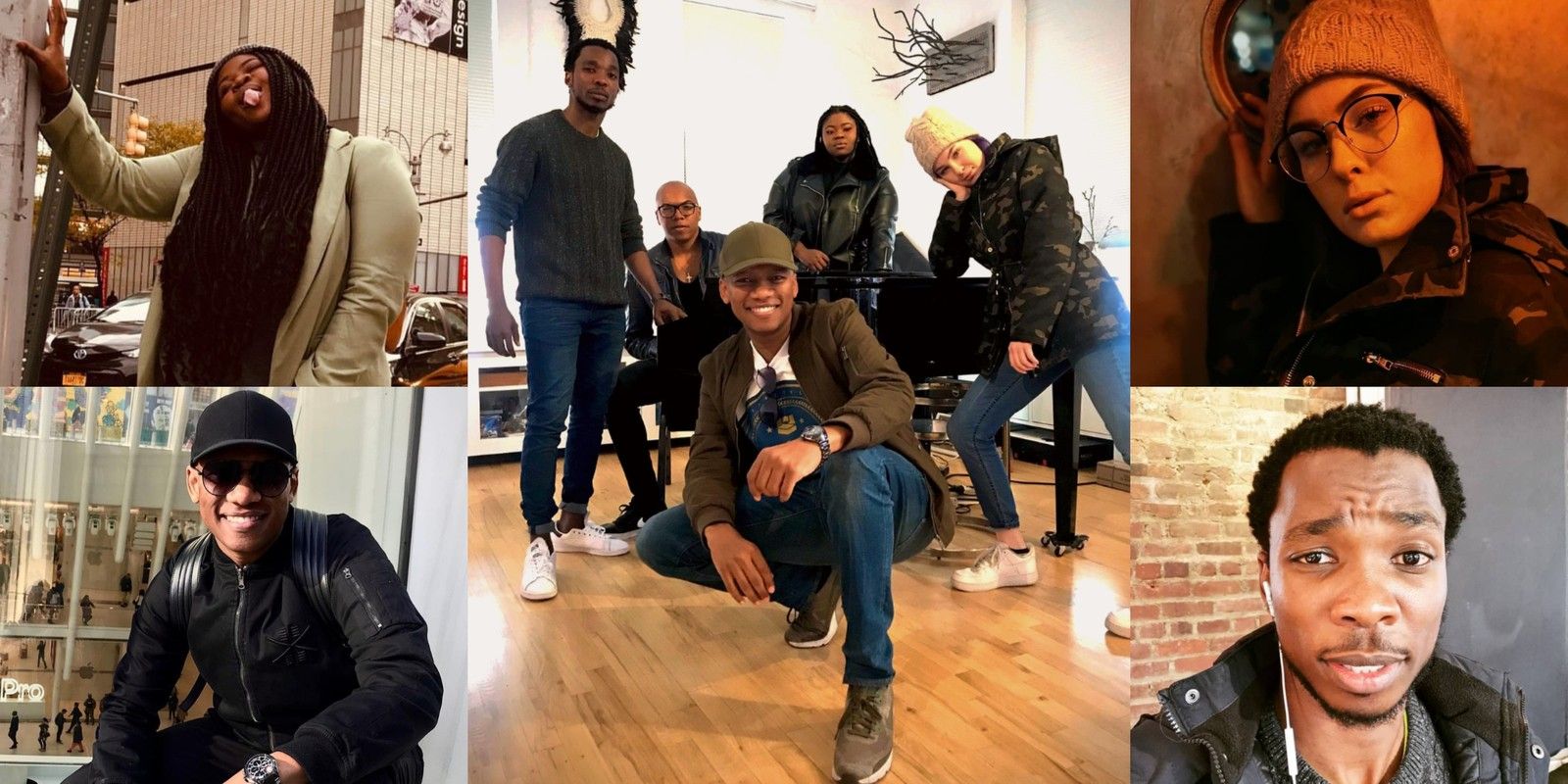 Video
Idols welcomes two idols – Idols SA
By now, EVERYBODY knows that Idols SA has two brand-new judges – Thembi Seete and JR will be joining Somizi at the table! In this exclusive, the three share their thoughts about joining the show, working with each other and their most memorable Idols SA moments. They also tall us what they're hoping for this season.
Video
Ending on a high! – Idols SA
This season’s Idols SA contestants have had to endure a lot! Competing amidst a pandemic, having to leave family to chase their dreams and all those gruelling rehearsals. But they due to close it all off with some highlights and learnings! The season is ending but their journey will continue! Best of luck to them!
News
Our Top 3 take on New York: Update I – Idols SA
This year, our semi-finalists jetted off to The Big Apple and from the looks of things they are having the time of their lives!
News
Time for a little retail therapy: Update III – Idols SA
Our sponsors, Old Mutual gave the Idols US$1 000 so they can treat themselves. Here's what they decided to do.