News
25 October 2019
We asked our hopefuls to share some adorable, High School snaps and we are IN OUR FEELS!

As you know by now, we're celebrating the songs that served as the backdrop to the high school years of many this week. Naturally this got us thinking, "what were our Idols like back in their early teens and what's changed since then?." As you might have expected given how talented they are, we unearthed some fascinating hidden talents and accounts. Here are a few things you may have not known.

MICAYLA SANG IN THE SCHOOL CHOIR, BUT STRUGGLED TO FIT IN 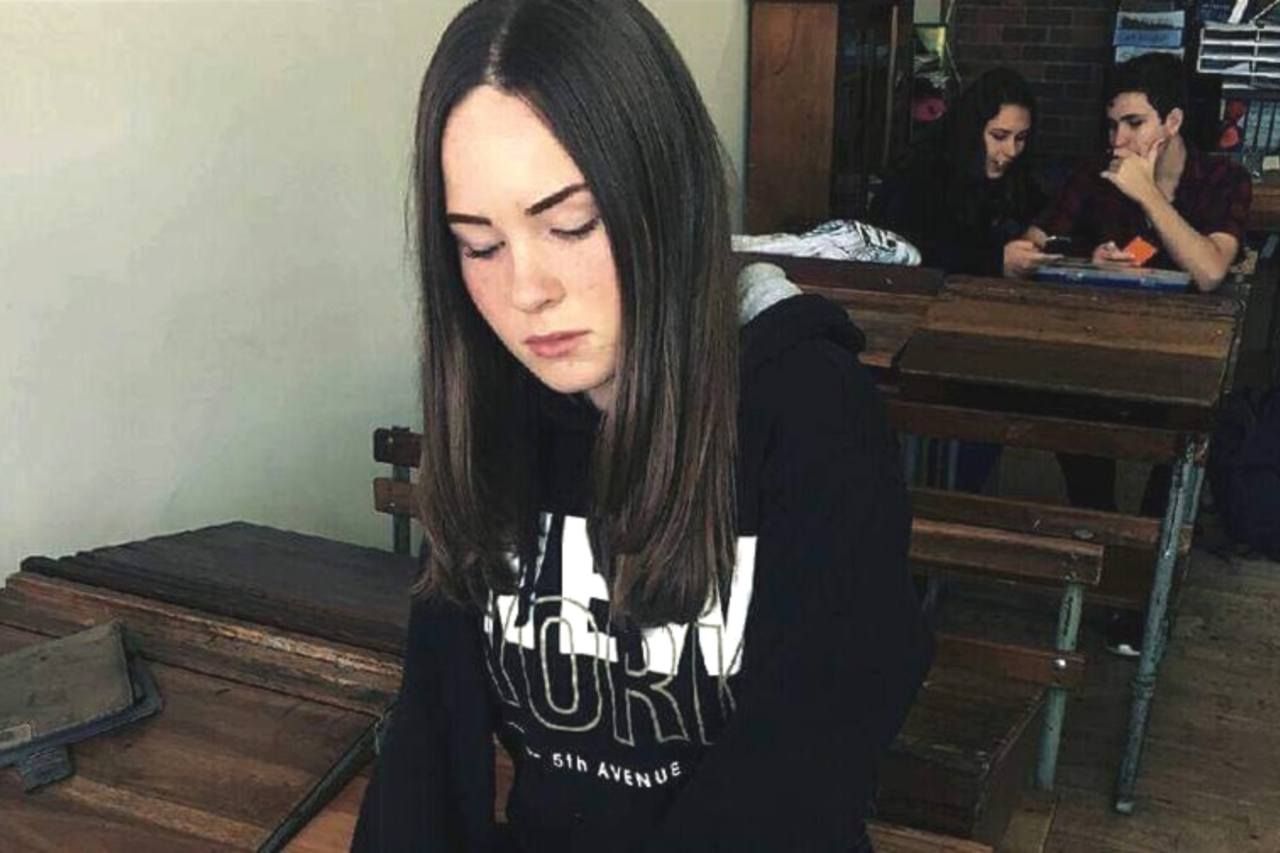 It's obviously no surprise that the girl who's been dubbed "SA's Ariana Grande" has the range to slay in the school choir. That said, Micayla revealed that she struggled with the masked, choral singing style that was expected of everyone. Her vibrant tone always stood out and she actually found herself straining and doing harm to her voice after a while so she dipped and started a band with her mates! 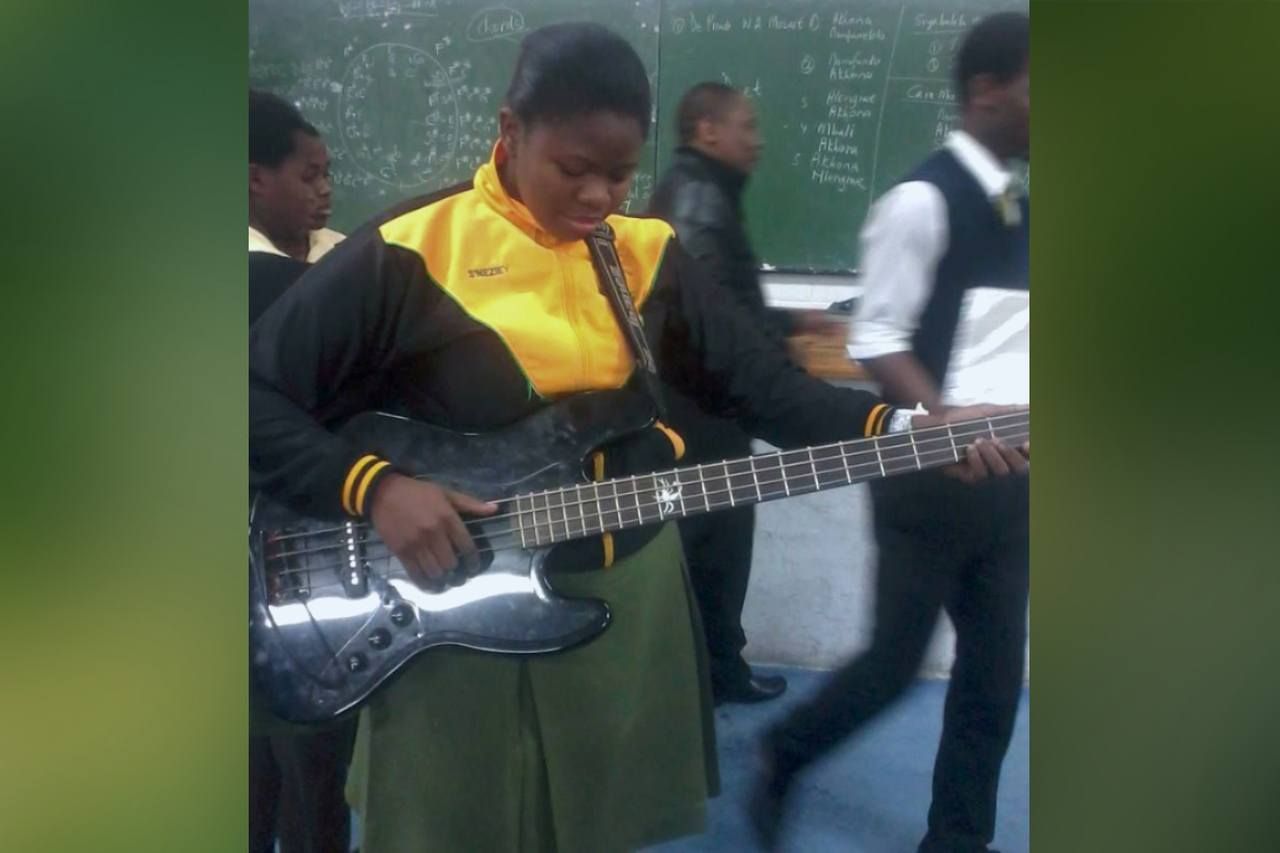 Over and above looking absolutely nunus in this pic, we were also impressed to discover that our resisdent, husky-voiced phenom, Sneziey is also an instrumentalist. In fact, we're now holding thumbs for her to flaunt her skills on the Idols SA stage. Maybe to a Tracy Chapman song since she also has that beautiful, smokey tone 😍? Speakng of tone, Sneziey told us that like Micayla, she also sang in the choir but as Tenor. Despite being encouraged to sing only Alto and Soprano she continued to excel and became the first girl in her school to get an award for excellence in what was considered a male voice.

NOLO WAS ALWAYS A ROCKSTAR! 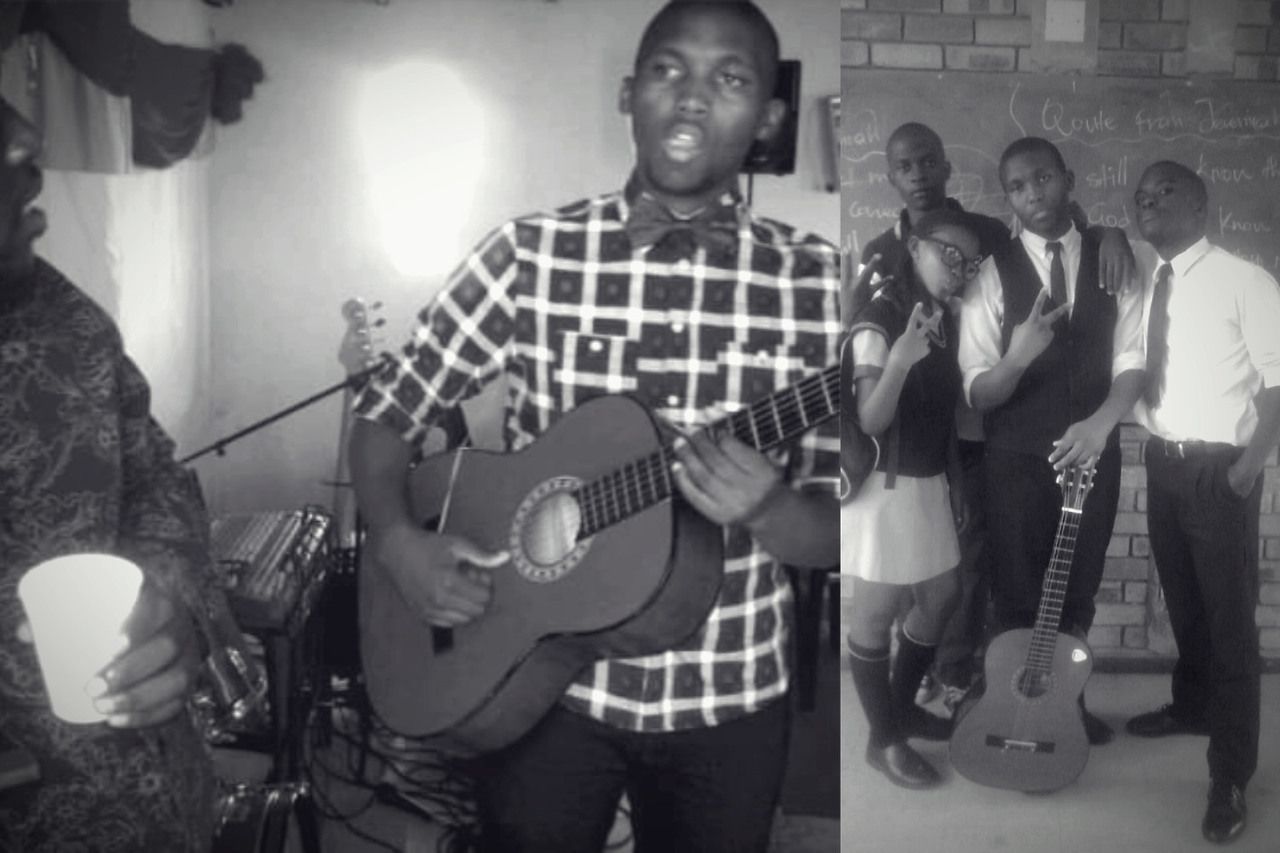 Looking back at these High School snaps was a lovely reminder of what an incredible guitarist Nolo is and we immediately got flashbacks of his beautiful audition in Pretoria. We really hope he treats us to another acoustic performance before the season ends. It should also come as little surprise therefore that Nolo played in a band in High School and like our other talent, he also sang tenor in the choir before morphing into the stunning Baritone he is now. Ever the self deprecating and humble lad he is, Nolo also described himself as being a bit silly. Gotta love a man who isn't afraid to poke fun at himself. 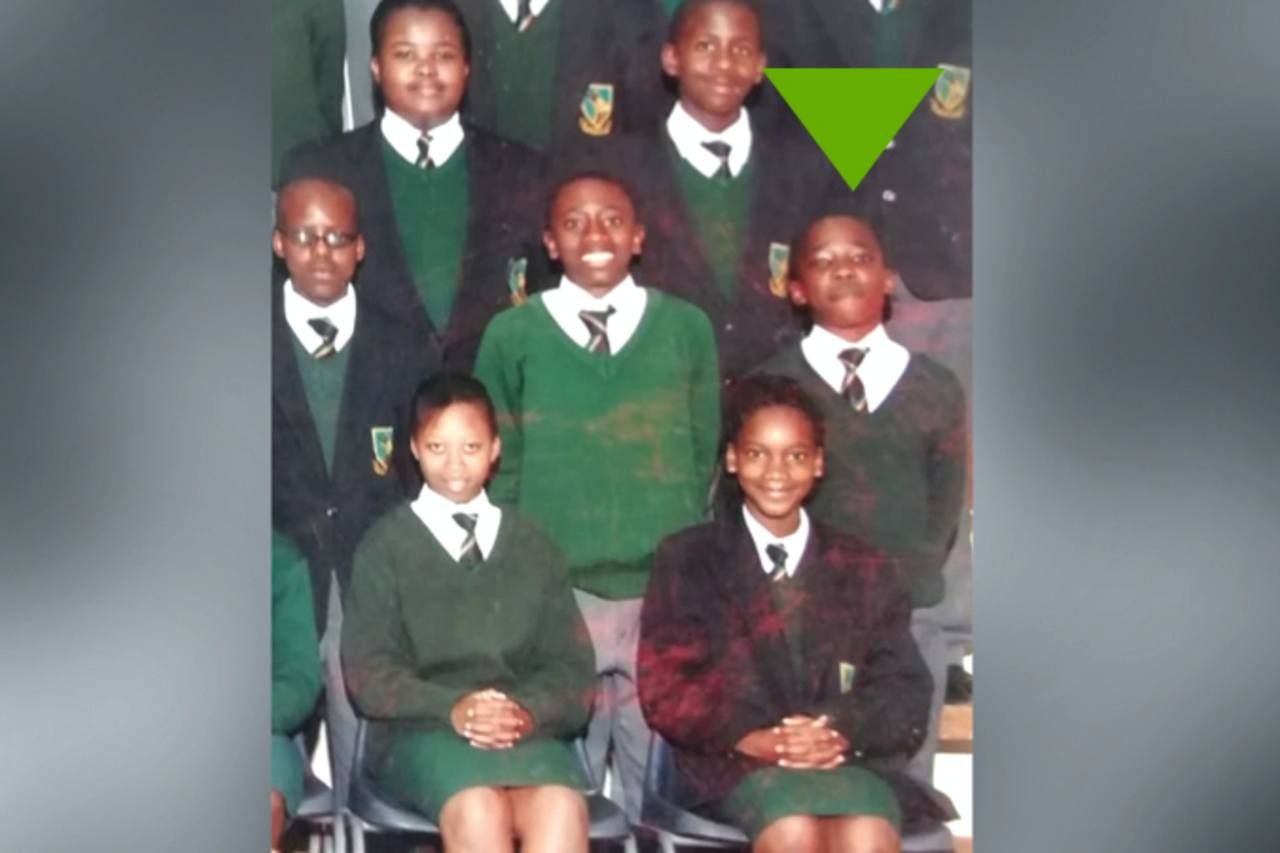 Luyolo got lauded for his work ethic and ability to take instruction and work well with others way back in Theatre Week. We'd like to think it's something that's played an instrumental role in the way he keeps levelling up each week. After chatting about his high school memories, it makes sense why he's so prudent as he actually formed a boys choir of his own accord with his friends and they were so exceptional they got to tour and even travel up to Jozi and perform. Watching his face light up as he spoke about it makes it clear what a profound accomplishment this was for him.

NOW IT'S YOUR TURN

Follow any of our social media platforms and drop us a comment with your favourite picture or memory from High School or simply tag us on Twitter using  "#IdolsHighSchoolThrowback". We'll retweet our faves. For now, find out who your Idols were crushing on in High School.

News
Song Choice: Nostalgic, High School Hits! – Idols SA
Join us as we enjoy a double-dose of nostalgia courtesy of our final four!
News
Idols SA Top 3 jet off to New York!
With just three weeks to go to the finale, the Idols contestants hit the ground running tonight with the opportunity to tackle a mainstay for any singer worth their salt – the duet.
News
A piping hot line-up for our finale! – Idols SA
It's been a record-breaking season by so many metrics so it's only right that we close things off in spectacular fashion.
News
Song Choice: New Singles and Classic Throwbacks – Idols SA
Their debut singles have been several weeks in the making and now it's time to storm the charts!