News
18 August 2019
Our Idols shared their secret talents with us and that got us thinking about which famous singers might also have hidden gifts?

As it turns out, music isn't the only thing our Top 32 excel at and it goes without saying that people who are exceptional vocalists tend to be generally artistic with many making forays into fashion, dancing and even acting. We don't want to jump the gun here, but it would seem a vivid imagination generally enhances a person's ingenuity when it comes to all disciplines. Let's take a look. 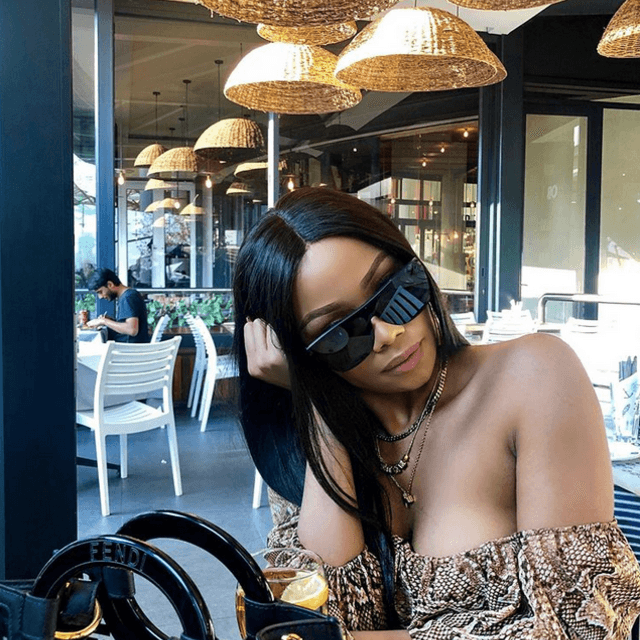 She's SA's undisputed Queen of Media for many years running and a mainstay on our TV screens given her instantly recognisable voice, stunning looks, vivacious personality and exceptional delivery when it comes to hosting even the grandest events. That said, did you know Bonang is actually a pretty good singer? When pressed about whether she'll ever comit to being a vocalist professionally she's historically shied away from answering but she's been caught on many occasions belting out a tune with impressive pitch and control. Thank goodness Judge Unathi captured this moment from her mock audtion earlier this year so now we have receipts. 💙💙💙

RANDALL'S GOT A SWEET TOOTH 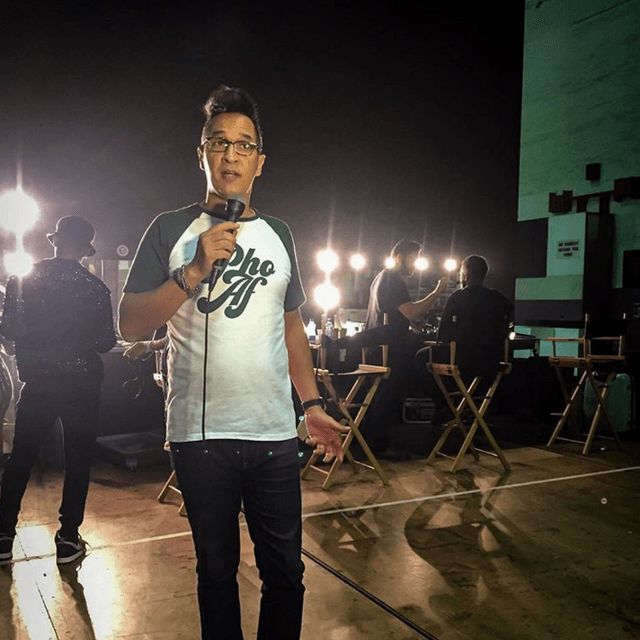 He might be the straight-shooting, no-nonsense Judge we've all come to love for his brutal honesty but Randall actually has a sweeter side, pun-intended. As Unathi officially revealed to us in this exclusive that Mr. A is an excellent baker and a generous one at that. He regularly brings scones, cakes, muffins and all sorts of other delights to the Idols SA set for all to enjoy. Checkout his delicous Banana Bread recipe to see what we mean. 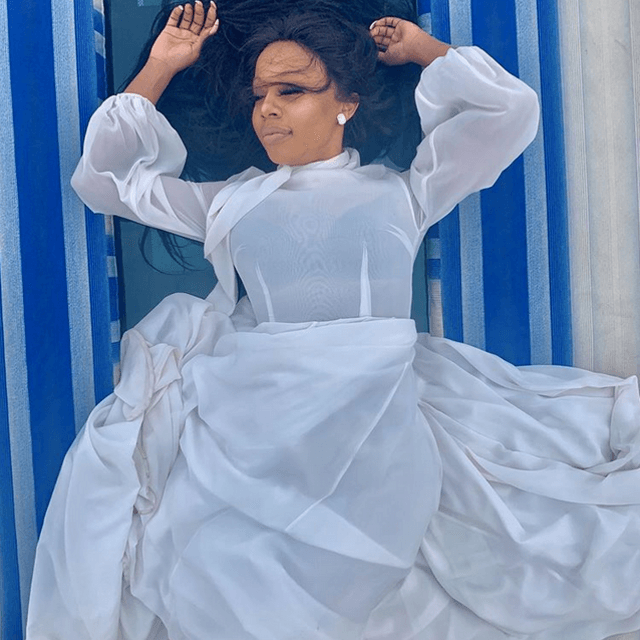 She's a fixture on the charts because of her powerful voice, timeless hits and extravagant, live performances but a lot of people might not know that former Idols SA Guest Judge, Kelly Khumalo is an excellent actress. In fact, when she was on the come-up she had a recurring role on Rythm City and we'd like to think she slayed. Here's to hoping we see her flaunting her talents on the big or small screen someday soon, like... real soon – Hopefully in a musical choreographed by Somizi. 😍😍😍

Video
Idols welcomes two idols – Idols SA
By now, EVERYBODY knows that Idols SA has two brand-new judges – Thembi Seete and JR will be joining Somizi at the table! In this exclusive, the three share their thoughts about joining the show, working with each other and their most memorable Idols SA moments. They also tall us what they're hoping for this season.
Video
No battle between besties– Idols SA
Berry and Karabo may be waiting to see who takes the Idols SA title this year, but for them, this is not a battle but rather a stepping stone in their friendship and as peers in the music industry! They wish each other the best of luck, remembering that there are no losers here, just two talents that’ll continue to win in this thing called life. Good luck ladies!
News
Song Choice: A double dose of talent - Idols SA
For the first time this season, the Idols SA contestants will be performing two songs!
News
Idols SA Top 3 jet off to New York!
With just three weeks to go to the finale, the Idols contestants hit the ground running tonight with the opportunity to tackle a mainstay for any singer worth their salt – the duet.