A piping hot lineup for our finale Idols SA

News
16 November 2019
It's been a record-breaking season by so many metrics so it's only right that we close things off in spectacular fashion.

This Sunday at 5 we finally answer the question on everyone's lips, "Is it Luyolo or Sneziey who's becoming our newest Idol and an instant millionaire?". It's been a tense week with people going wild on the vote lines for the two immensely talented hopefuls they've brought all the way to the finish line. In classic fashion, we're going to be celebrating their accomplishments all night and hopefully easing some of the tension and anxiety with a slew of top-notch performances from Mzansi's finest. Here's who you can expect to see!

Our Season 14 winner returns and she'll be hitting the stage with her contemporary Gospel number and title track to her debut album, 'Promised Land'. We couldn't be more excited to hear those stunning, resonant high notes that made her such a treat to watch live. 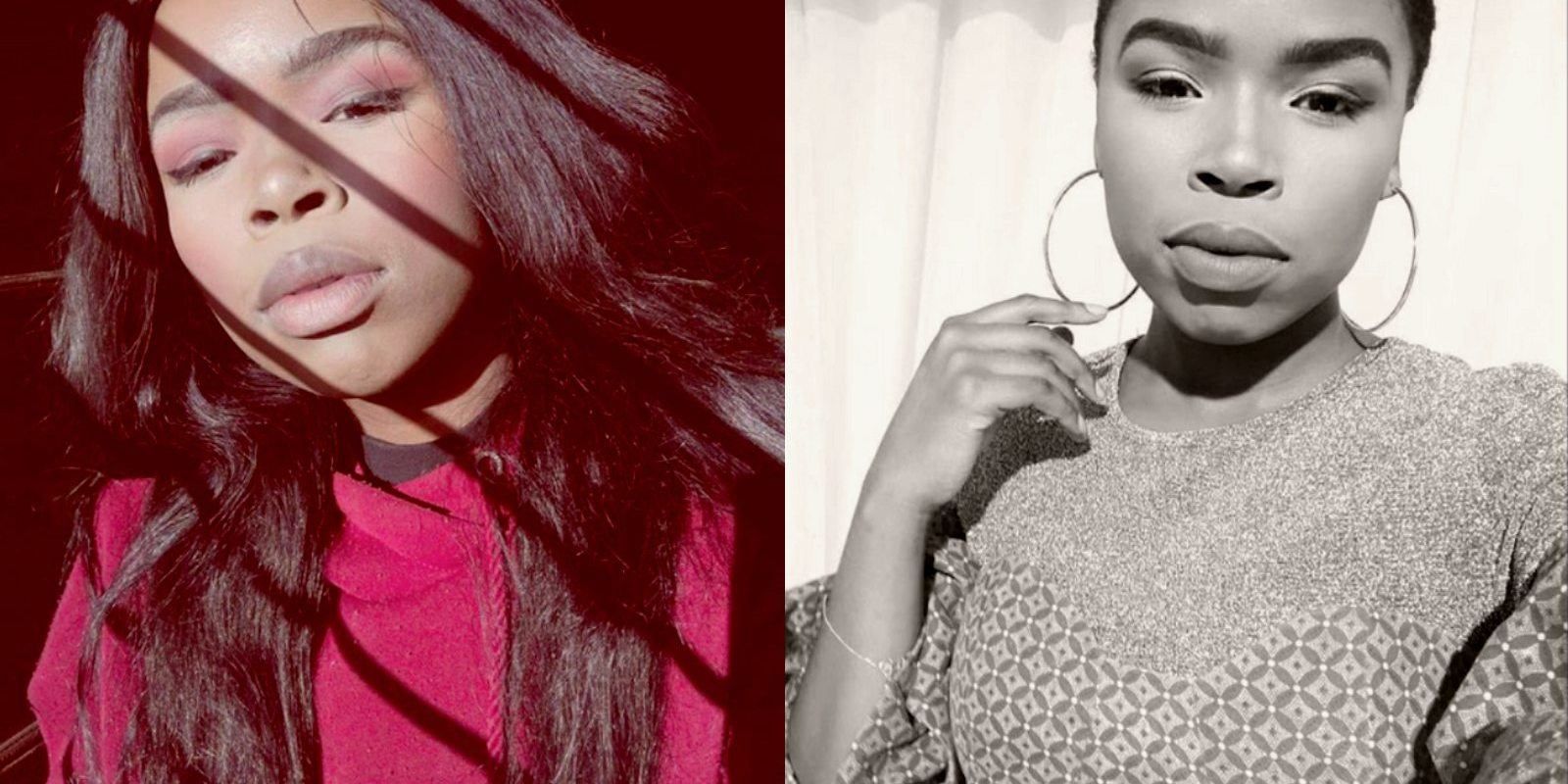 Like our Idols, she just got back from the USA where she filmed a performance that broke the internet as she finally got to meet the WWE superstar who inspired her infectious club banger, 'John Cena'. We're already holding thumbs for her to show this joint some love because "Jhi jhi jhi jhi!" 🔥🔥🔥 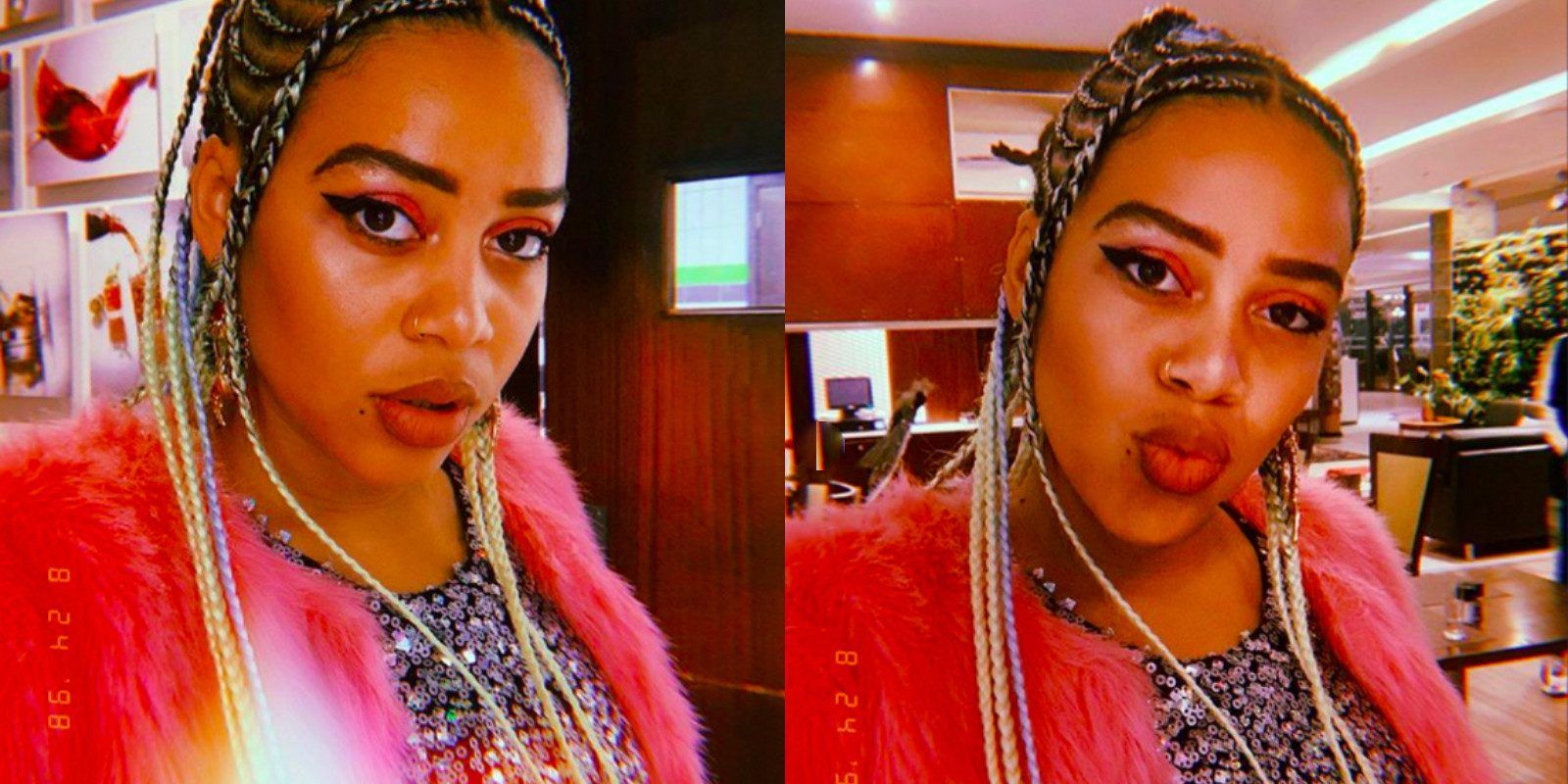 On of SA's most accomplished female DJs will be tearing it up on the decks so you already know Carnival City is going to be a hive of energy and positive vibes because nothing gets Mzansi's people grooving and shaking like some hard-hitting House! 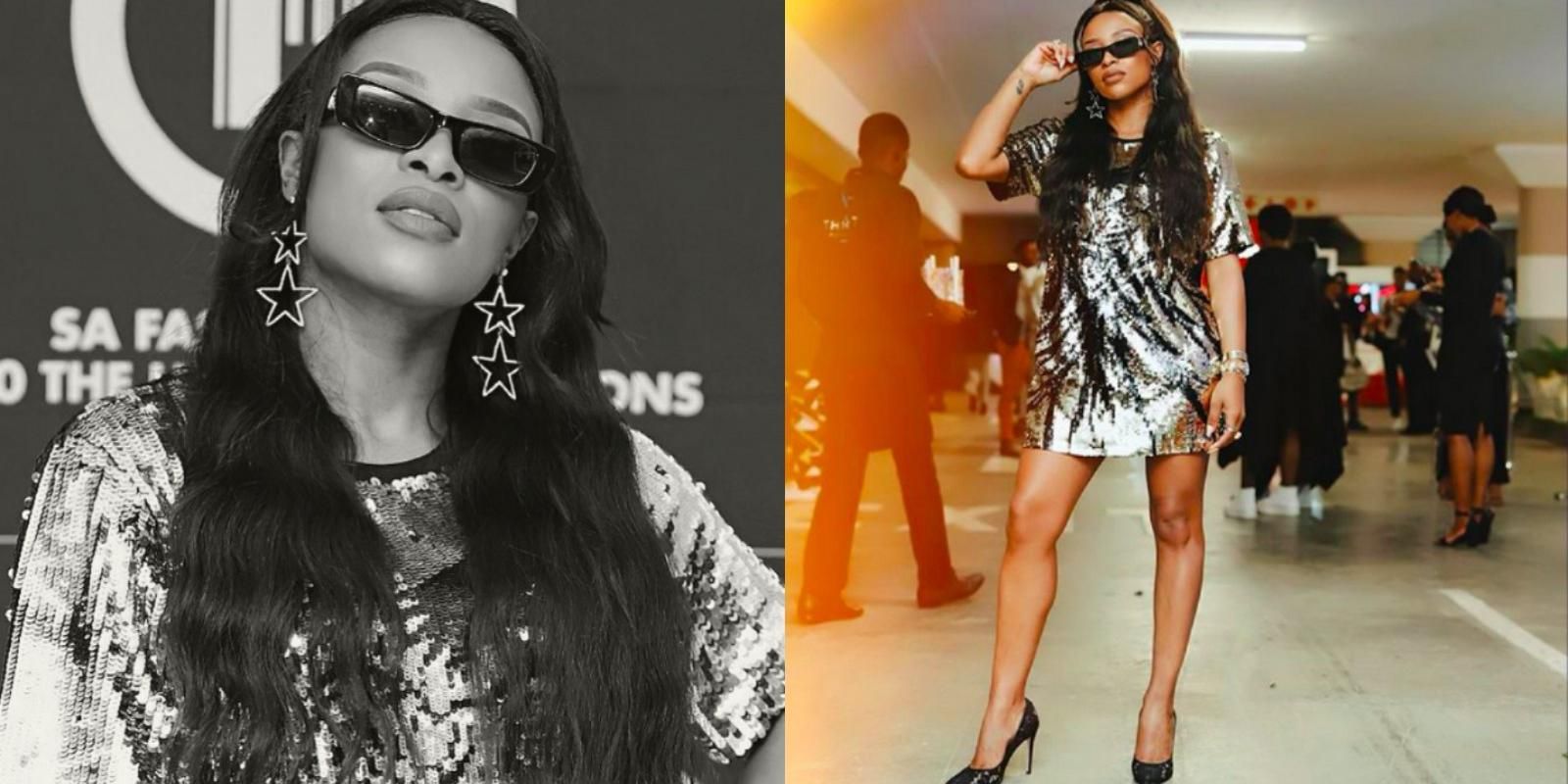 Our Durban Auditions Guest Judge, Vusi Nova was a treat to watch eThekhini earlier this year and he also helped pick on of our finalists, Sneziey. We also remember how he brought the entire house down last year with his evergreen smash, 'Asiphelelanga' so we can't wait to see what magic he works on-stage this year. 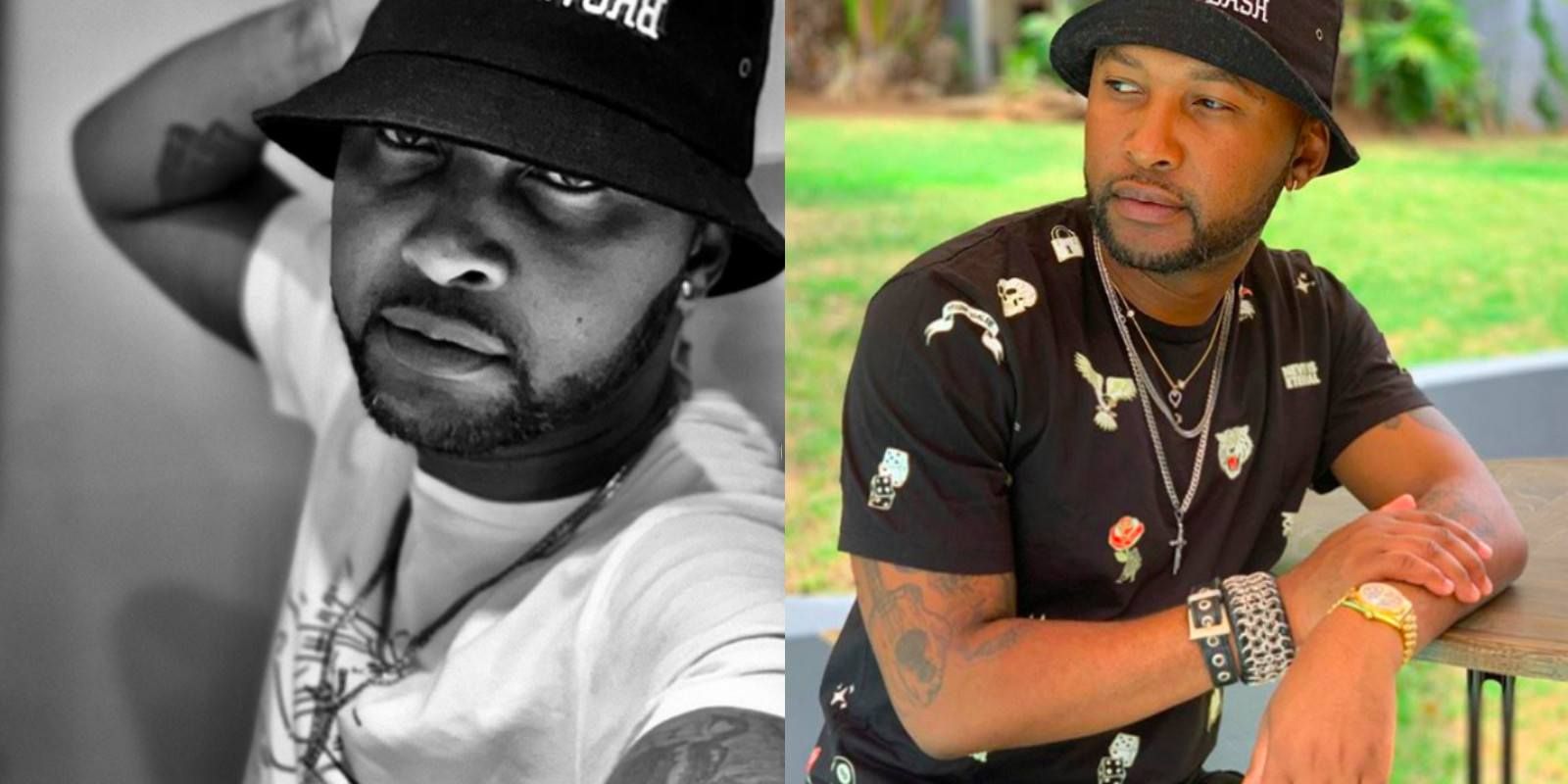 He's got one of the most hauntingly beautiful voices in music and there are more gems on his debut album, 'Isiphithiphiti' than we can name so we're already hyped for anything he's about to lay down on the Idols SA stage.

Boity is fast establishing herself as one of the best rappers in the game, female or otherwise with her signature, slick bars and one banger after another. It's her debut on the show too so we know she's got something special in store for us. 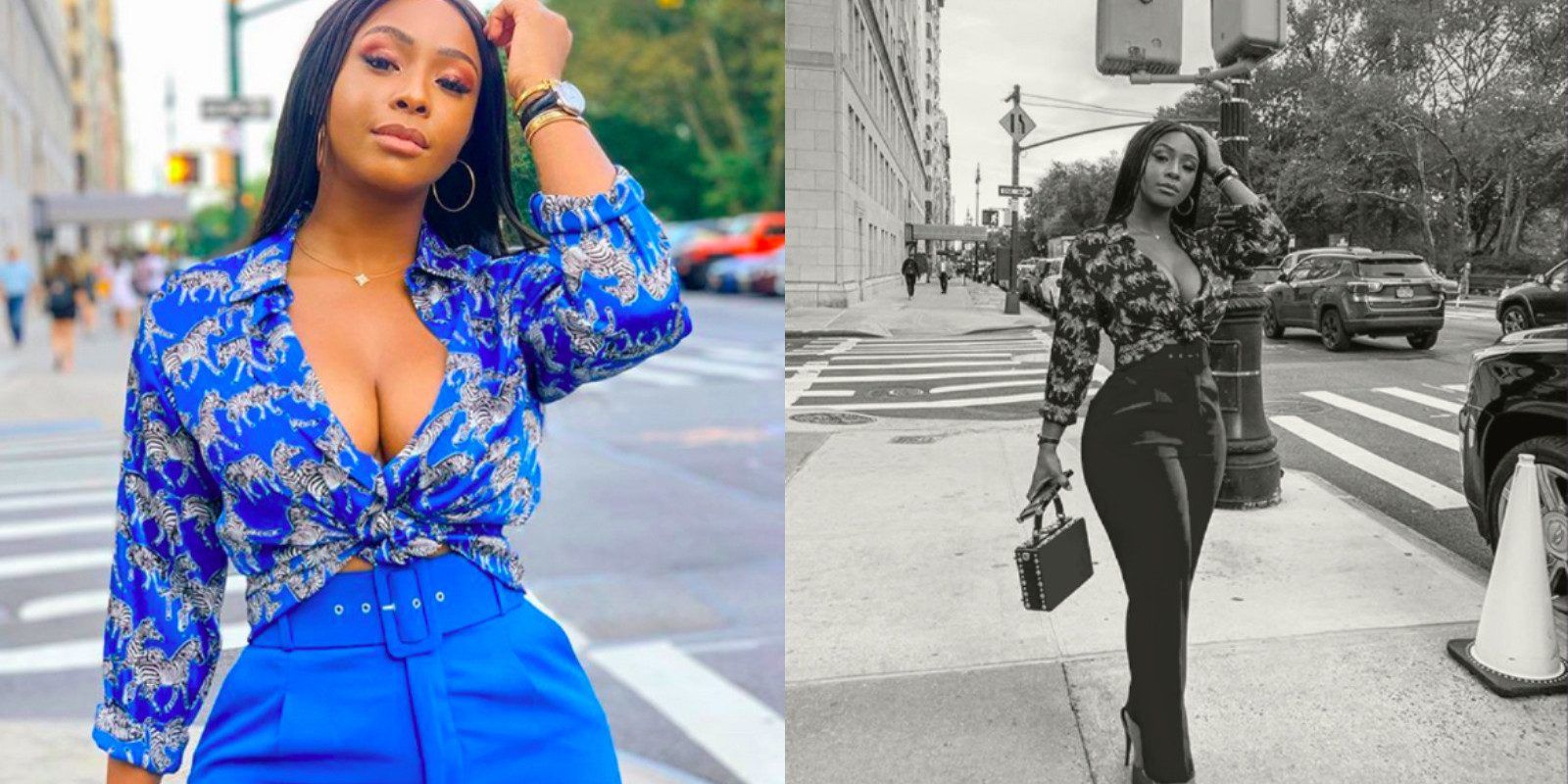 That's a FIRE string of performances coming up if we ever did see one and of course, you'll get to witness some of the most EPIC production you've seen since showstopper as we pull all the stops to end SA's biggest show with a bang!

Which musical act are you holding thumbs for and of course, who are you hoping wins between Sneziey and Luyolo? Hit us up on Twitter using #IdolsSA.

South Africa airs, Sundays at 17:00 on Mzansi Magic Ch161. You can also get an exclusive look at what doesn't make the Live Shows plus, updates on all the action right here on our site. Don't forget to join the conversation by following us on Facebook, Twitter and Instagram

News
A TWI-nale for the finale – Idols SA
This past Sunday, we had a good send off for Idols SA Season 17 on Twitter as we celebrated our new gain, Berry, as this season’s Idol!
News
Berry's journey to triumph! – Idols SA
Now that Idols SA is over – at least, for a while – it's time to reflect on the journey of this season's ultimate winner, Berry.
News
Topping the charts with HOT new singles! – Idols SA
We can't contain our happiness when we see former contestants flourish so these stunning, new releases have us gushing.
News
What our Season 15 Winner & Runner-Up Get! – Idols SA
As ever, winning Idols SA is quite literally life-changing. Here's what awaits our champion!