News
16 July 2019
Through all the raw talent & straight-up clownery, there were deeper narratives playing out on Sunday night!

Durban stepped to the fore with songbirds and comedians alike going all-out to cement their place in history! From ray of sunshine, Snenhlanhla to the comeback kid, Nqobile, here's another look at the moments that gave you life and the truths we can draw from them!

DON'T LET FEAR ROB YOU OF YOUR DREAMS! 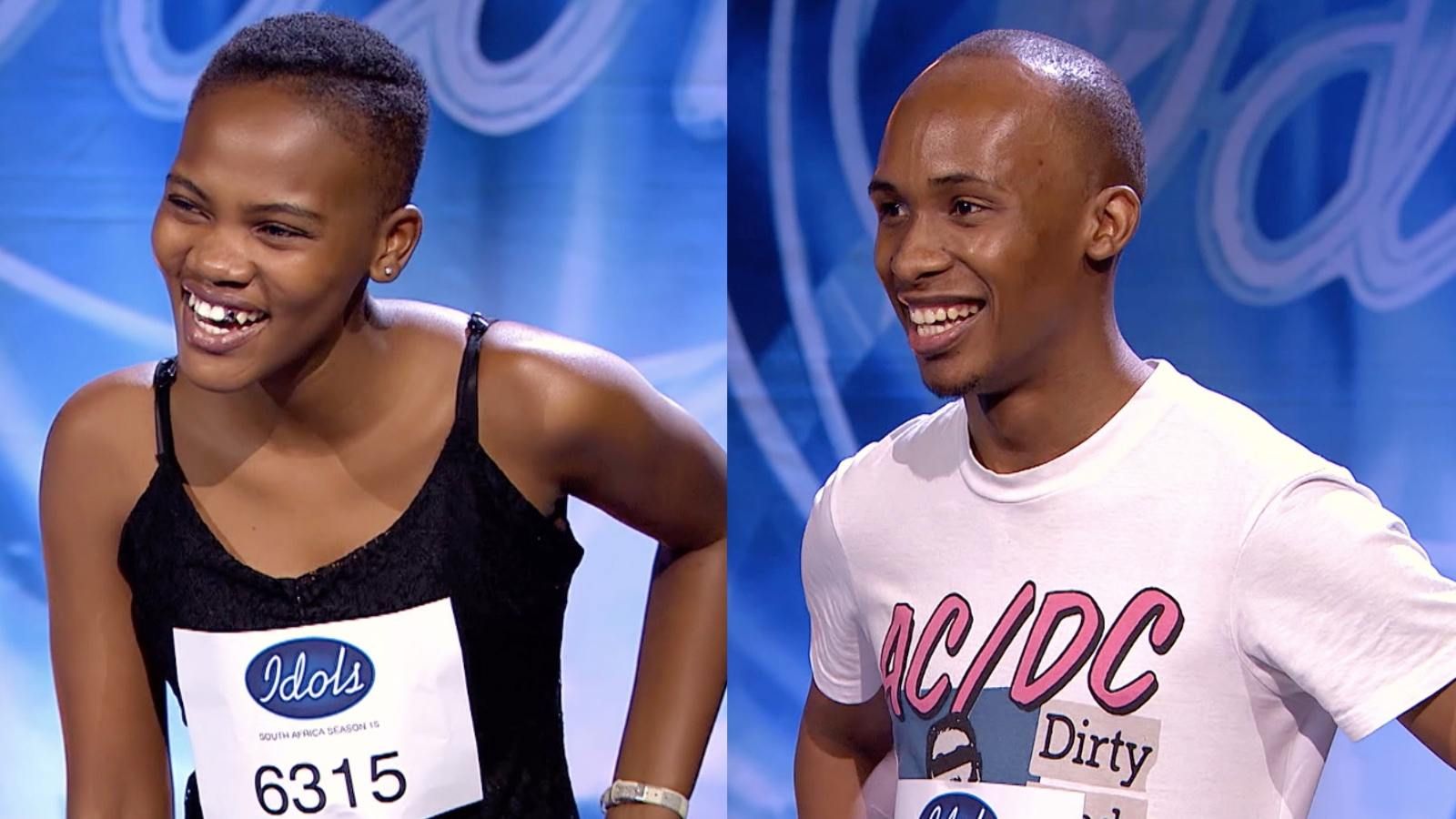 As the old adage goes, "Never let the fear of striking out keep you from playing the game!". This is what Nqobile elected to do ensuring that her frightening collapse in Season 12 wouldn't be her Idols SA legacy. Treasure made it all the way to solos but also found himself wraught with fear and withdrawing into his shell when he had to face a sizeable live audience. Both overcame their anxieties and braved the audition room with raidiant smiles, a new-found resolve and stunning runs, reclaiming their destiny in the process and that's something you were ALL here for!

I'm touched by what @somizi has said to Nqobile about not giving up and picking herself up after she literally fell.

I'm inspired by this young lady. Many would not have attempted to redeem themselves like her. She is the epitome of resilience. #IdolsSA

#IdolsSA Nqobile has just made me believe that not every bad audition is wooden mic worthy. Sometimes nerves over shadow the talent. pic.twitter.com/kvKmgwa4UI

LIFE'S PITFALLS DON'T HAVE TO STEAL YOUR JOY 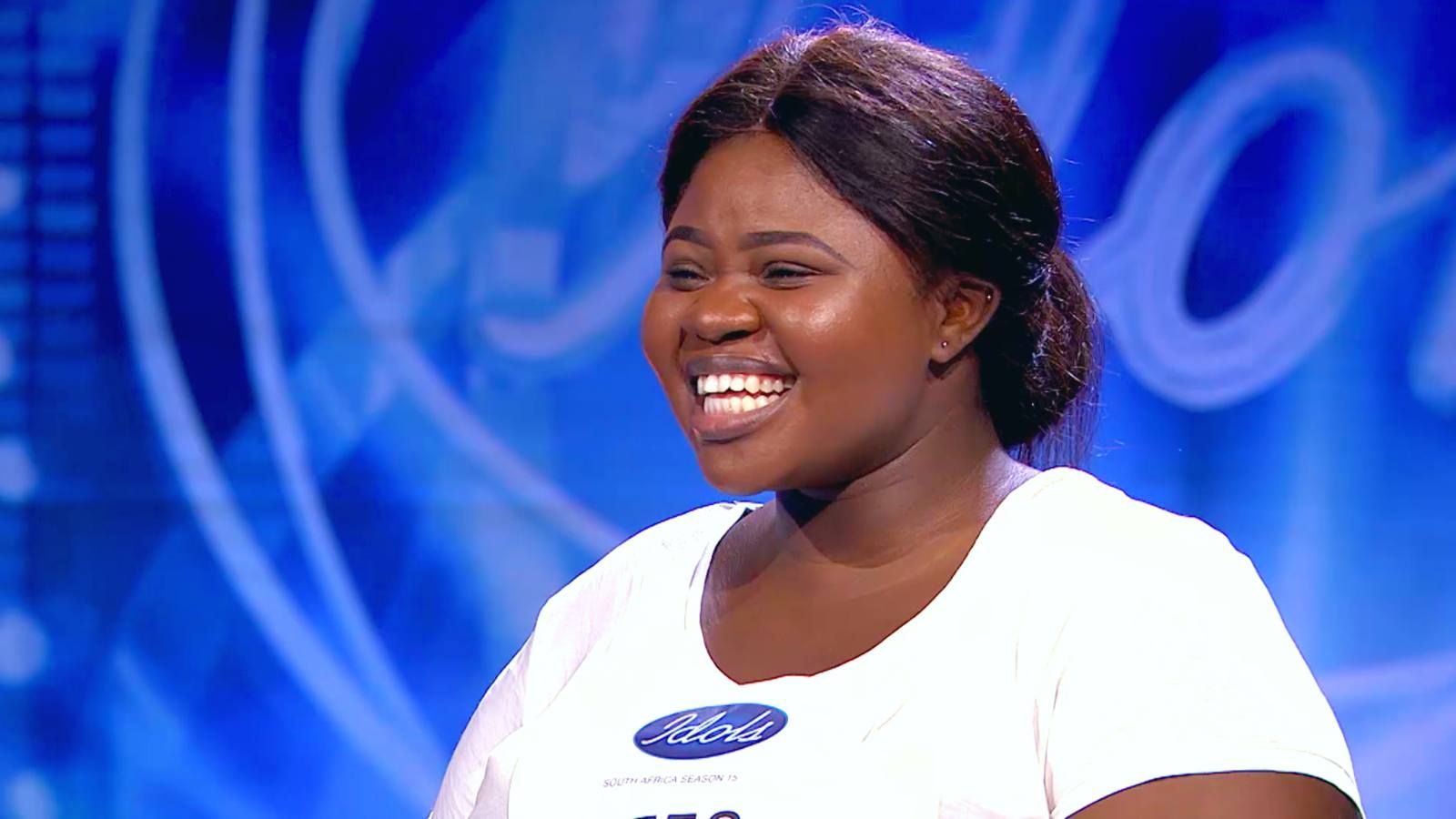 You cannot have light without darkness – The brighter the light shines, the deeper the shadows. In the same vein, joy and pain, highs and lows or love and loss are all inextricably connected and as such, an inescapable part of our lives. Learning to make peace with the lot you've been dealt and reaching your brightest, FULLEST potential regardless isn't easy, but it's something we think Snenhlanhla pulled off incredibly well after losing her mom. She sashayed into the audition room and the energy shifted. She laughed, danced and let her voice soar with such exhuberance that the whole panel and everyone else watching felt lifted. It was a very visceral reminder that there is joy after sadness and sunshine after rain. ALWAYS! 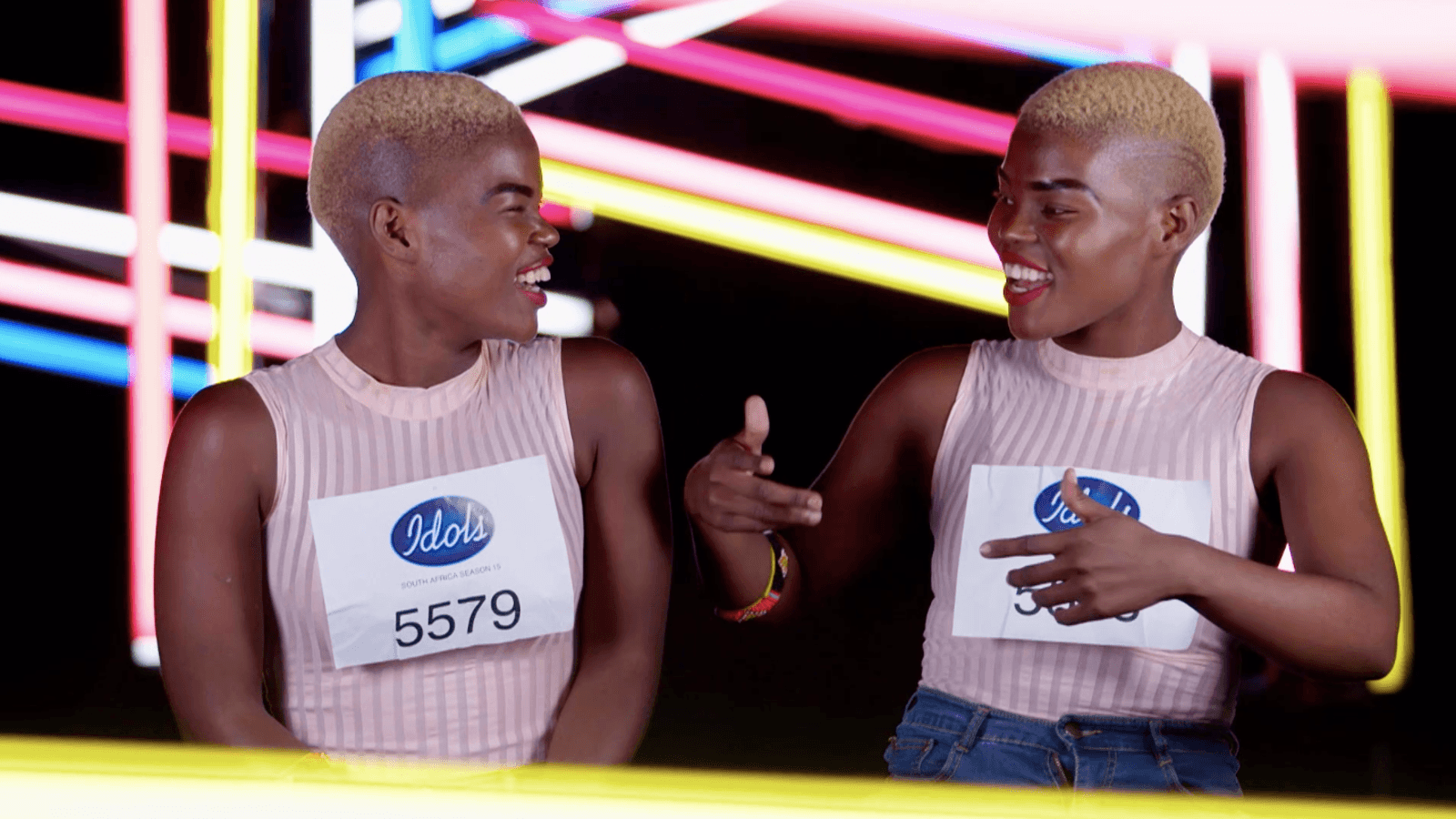 Viggy and Virginia gave us so many, candid and adorable moments and by so doing, worked their way into people's hearts because of their openness, honesty and authenticity. People have pretty good instincts so if you want to make an impression, pretending you're something you're not won't get you far. There's simply no faking the kind of synergy and connectedness we saw or the haunting lilt in their voices as they sang in the beautiful cadence of their mother tongue. In a world full of fakes looking for validation, authenticity resonates and that's why we were all enamoured!

Next week we hit up Cape Town with DJ Fresh stepping into the Judges seat to help scope the talent in the Mother City. We can't wait for you to see it.

Video
Face the music – Idols SA
The Idols SA contestants own up to some of their most embarrassing music-related moments. It takes a lot to admit to some of this.
Video
The rhyming game – Idols SA
The Idols SA contestants test their ability to rhyme – with decidedly-mixed results.
News
Season 16 Audition Dates & Venues – Idols SA
If you KNOW your moment has come and you're primed to live your wildest dreams it's time to show us what you've got!
News
Idols SA Season 17 Auditions go online nationwide!
Idols SA 2021 will have a completely different composition for Season 17 Auditions and here's everything you need to know about how things will work.