News
11 November 2021
It's time for a quick update to the travel tales of the Idols SA Top 3, as they enjoy an all-expenses-paid trip thanks to our sponsor, Vodacom.
Subscribe to watch

Yesterday, we gave you a peek at what the Idols SA Top 3 have been up to since they landed in Cape Town on Tuesday night – helicopter rides, fancy food, lekker hotels, and all that. Well, their Wednesday did not stop with just a ride in the air – it continued on the water. Here's a quick visual diary of what they got up to.

The Top 3 headed down to Cape Town's Waterfront, where they were promptly whisked onto a waiting yacht – not bad going, heh? Before taking to the ocean, they decided to lounge about (probably pretending – just for a moment – that the yacht was theirs). 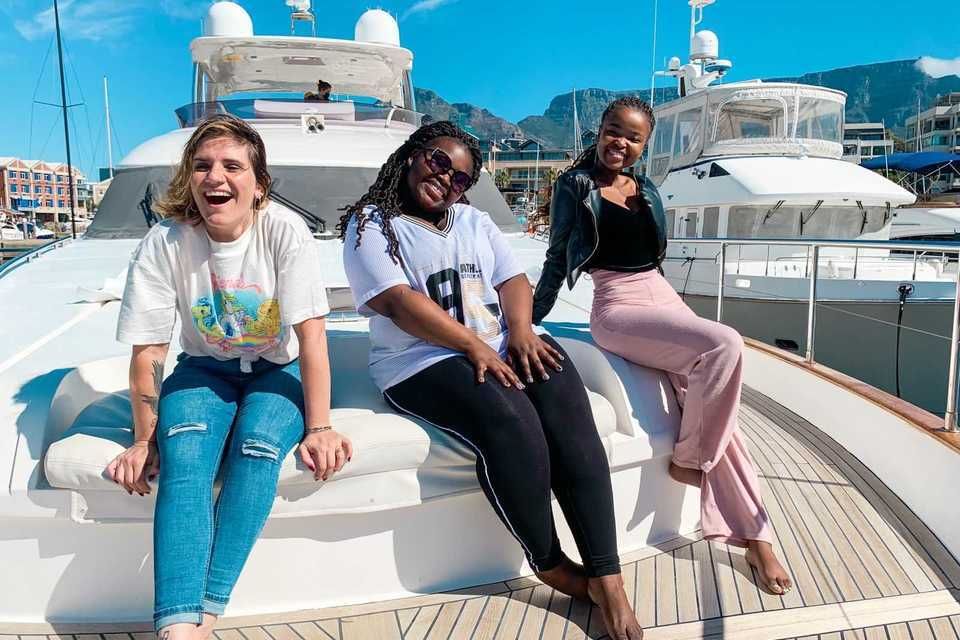 This makes a nice change from the Idols SA stage! 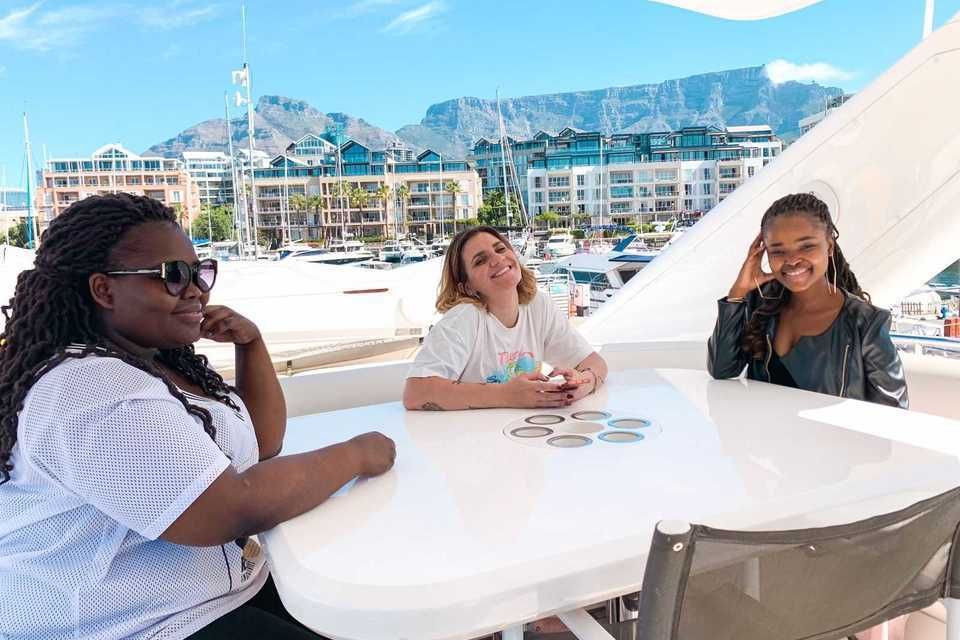 Yup – the sun in Cape Town can get pretty hot. Take some cover.

Before long, though – they set sail, although we're not sure how we would feel about what happened next: we know they can sing, but captain a ship? 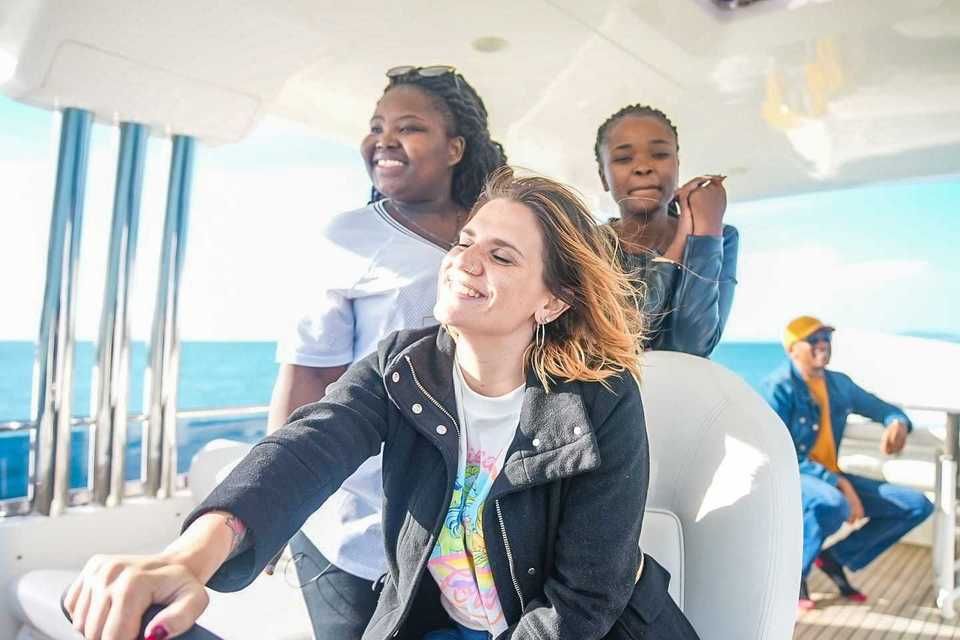 Uhm... is this a good idea? Proverb looks calm enough, in the background. 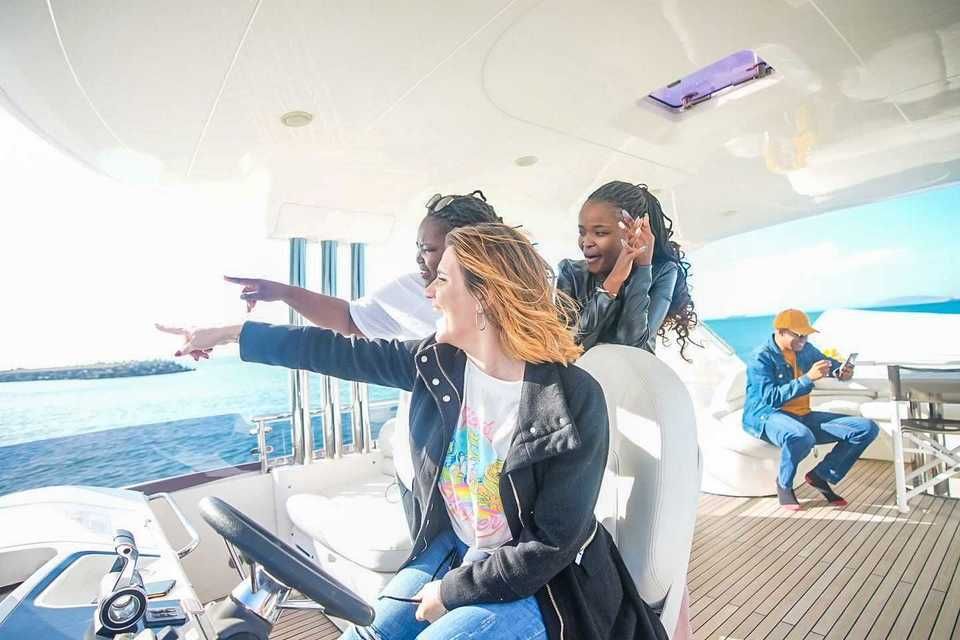 Oi! Watch where you're going!

Eventually, the person in charge must have taken over, because they regrouped at the front of the boat for these snaps out in the open water: 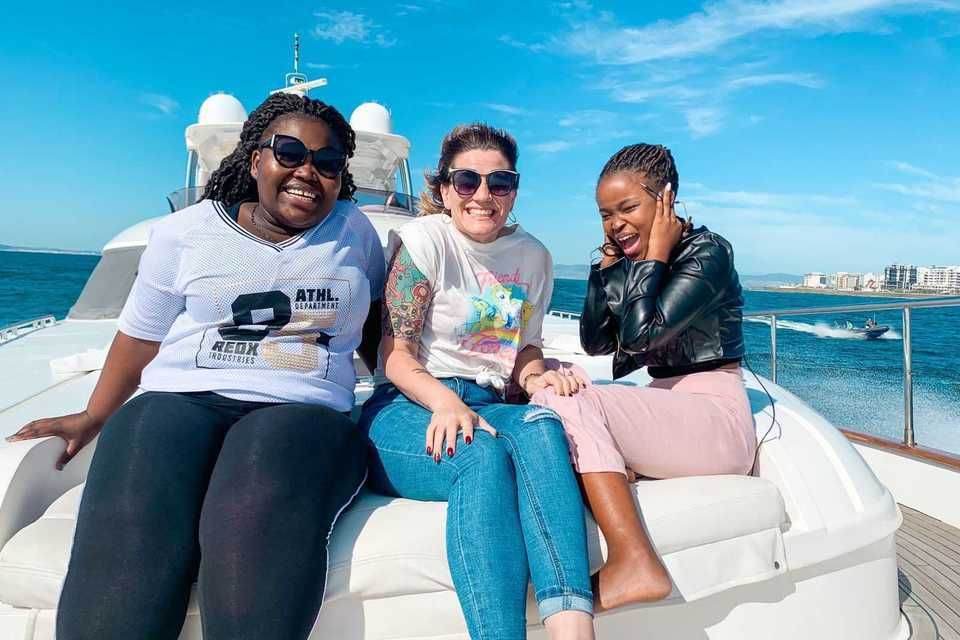 It seems that S'22Kile finds things a little loud... 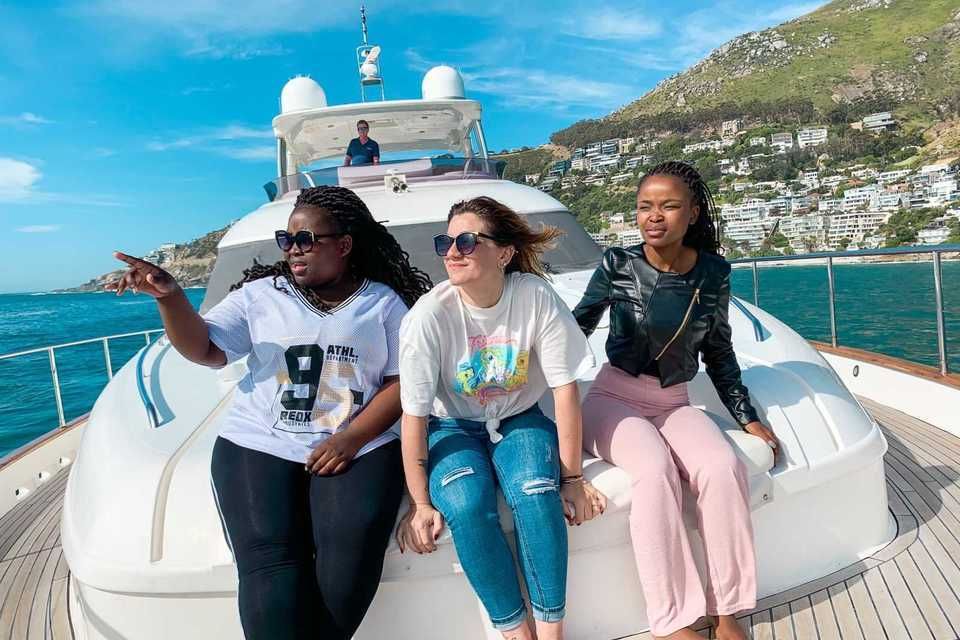 What do they keep pointing at?

To wrap up their trip, the contestants chill with Proverb for what looks like an awesome meal! 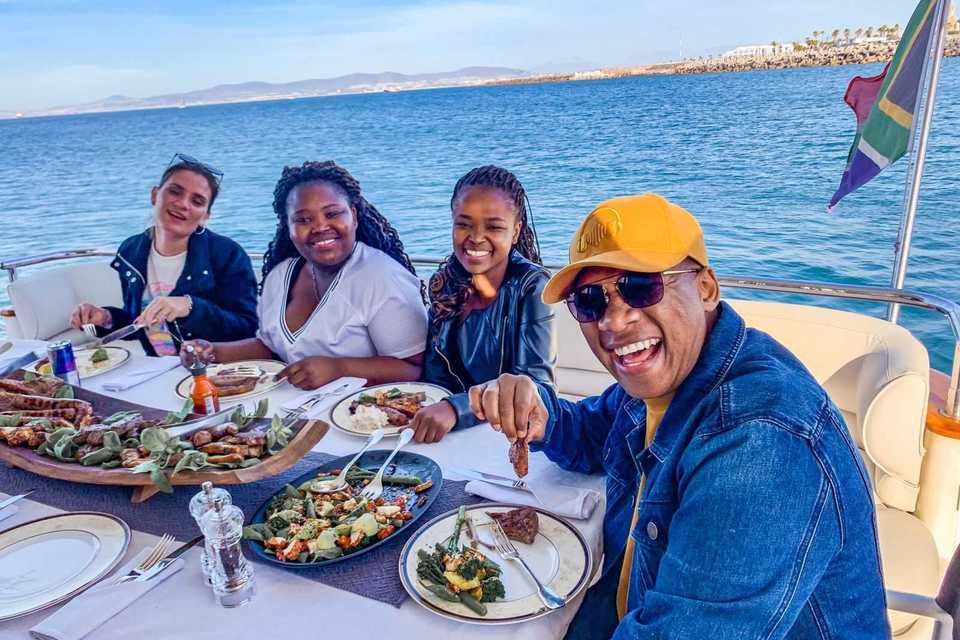 We'll keep dropping these updates as the trip progresses. The whole affair is made possible by Vodacom, and – a little later – the contestants will all get to go on a shopping spree courtesy of some moolah from the good people at Old Mutual. Watch this space

News
Top 3 Travel blog #3 – Idols SA
Thanks to Vodacom, the Idols SA Top 3 are enjoying the most Capetonian of Cape Town holidays, ever, cramming in one awesome experience after another. Here's the latest update from their travels.
News
Cape Town defend their title! – Idols SA
Season 15 auditions at the home of two consecutive winners were nothing short of golden talent!
News
Top 3: The finalists get some R&R! – Idols SA
Thanks to our sponsor, Vodacom, the Top 3 Idols SA finalists are enjoying an all-expenses-paid trip to Cape Town, being whisked around the city in style and enjoying some of the local cuisine.
News
Top 3: It's all about the ladies! – Idols SA
Women’s affair as Berry, Karabo and S’22Kile make it a historic top 3 of Idols SA