The best of Idols SA Season 14

News
27 June 2019
One of the best ones yet! Idols SA Season 14 gave us some truly memorable moments!

Sensational talent, incredible judges and a spectacular production. These were they key ingredients that helped cook up a 14th season of Idols SA that was nothing short of amazing! From the moment contestant number 0001 hit that first note to Yanga’s crowning glory, the show was packed with breathtaking moments.

Now as Idols SA returns for what’s sure to be an even more heartstopping season, we’ve decided to take one final look at the season that was the best one yet! Here are some of the most memorable moments from Idols SA Season 14:

If there’s one thing that’s for certain, it’s that there was simply no shortage of talent when it came to audition days across Mzansi. Young and old, boys and gilrs, all brought their A-game and then some, all in the hopes of clinching that crucial golden ticket.

What was even more amazing was how a series of singers already had their stars shining bright from the very first audition! King B, Xae and Yanga all show something truly special when the sang for the judges.

It’s not Idols if there aren’t those ever so special singers worthy of the wooden mic crown. Season 14 was no different with the judges getting their fair share of screeching beauties and classic clowns! In fact, Lucky even gave us an entire hit from his wooden mic performance. The charts were ready for “Gwafefe”!

After giving us the wildly infectious ‘wooo shem’, Somizi continued his dominion over the Queen’s English by presenting even more rambunctious lingo to his dictionary that had us all absolutely in stiches! It was simply Splendiferous! 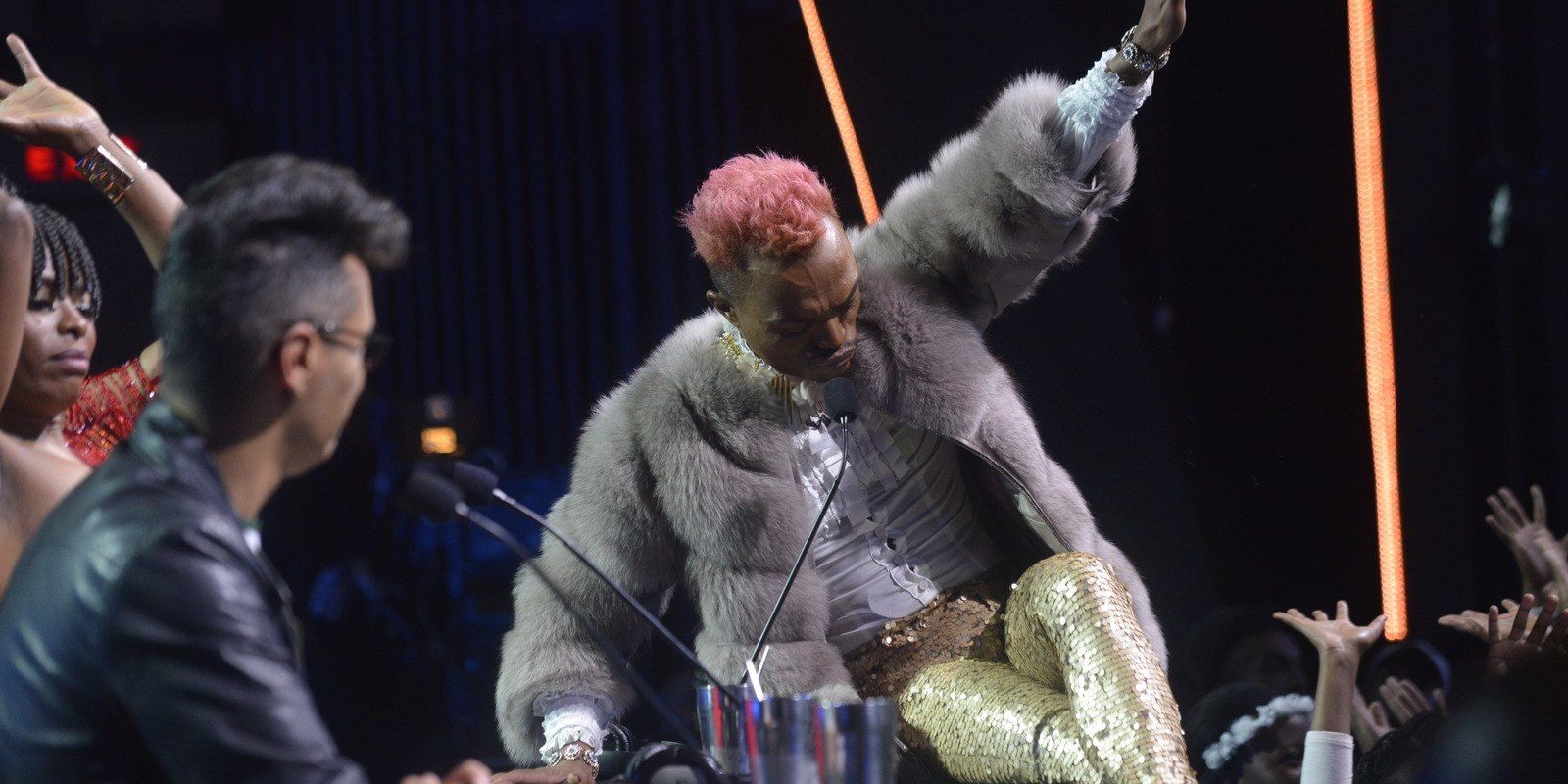 A winner is crowned

At just 16 years old, Yanga joined the ultra elite group of youthful stars destined for greatness. Her voice, wisdom and work ethic though was well beyond her years and propelled her to a well deserved victory.

Ever since claiming the throne as winner, Mzansi’s darling has been working hard in the studio to deliver her highly anticipated debut album that’s currently doing wonderful things on the charts.

So with all this and more making such a magical season, you can only imagine how amazing this years season is going to be!

Only way to find out though is by tuning into the Season 15 premiere of Idols SA on the 7th of July at 17:30 on Mzansi Magic, DStv 161

News
Berry's journey to triumph! – Idols SA
Now that Idols SA is over – at least, for a while – it's time to reflect on the journey of this season's ultimate winner, Berry.
News
A TWI-nale for the finale – Idols SA
This past Sunday, we had a good send off for Idols SA Season 17 on Twitter as we celebrated our new gain, Berry, as this season’s Idol!
News
Good things come in threes! – Idols SA
Season 16 auditions gifted us with many memorable moments – we shine the spotlight on our favourite three!
News
SPICIEST Theatre Week Moments So Far! – Idols SA
When the pressure mounts the claws come out and we're totally here for all of it...