News
12 October 2022
Could this be their Forever Maybe?
Subscribe

We’re about to go on a journey filled with every kind of emotion on the new #MzansiMagic marriage intervention show, Forever Maybe.

As it goes with anything new, it’s only right that we start off with the introductions. In this case, it’s four couples that have decided to take a stand and try to fix their marriages because the love that brought them together is still there.

Familiarise yourselves with these faces before we kick-start the show. 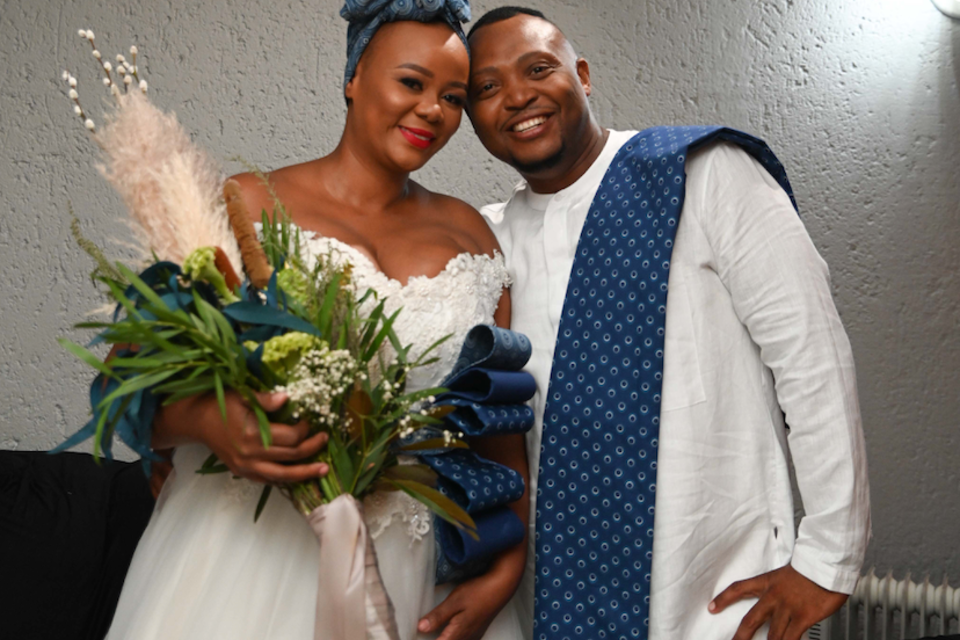 Thabang and Felicia are a midlife urban couple. They reside in a home they share in Soshanguve. Money can at times be an issue for them. Thabang is an entrepreneur who runs an IT company and Felicia is a financial administrator working in education. From the outside looking in, they represent the happy couple, but the truth is theirs is a marriage that is barely hanging on. They smile and keep up appearances. 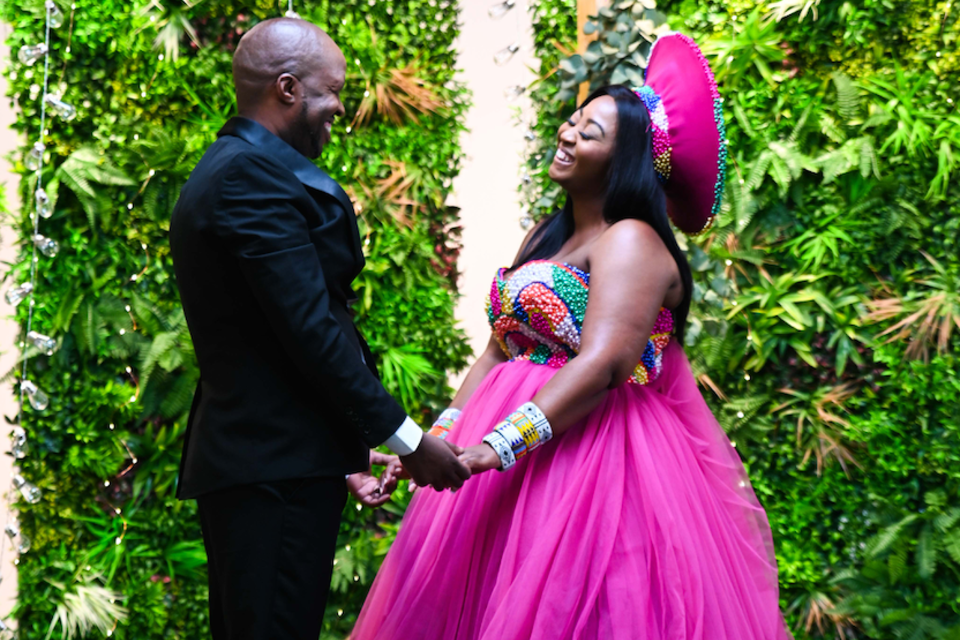 Tshepo and Queen are a midlife working-class couple that lives in Lawley. Tshepo has been unemployed for the past four years but has recently found a job as a cleaner. Queen works as a service consultant in a banking institution. 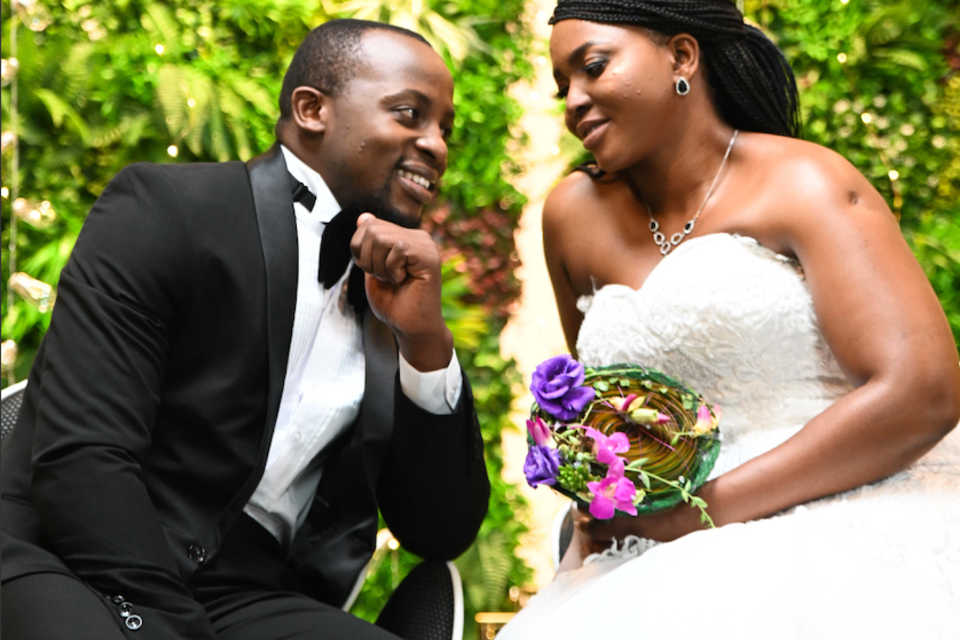 Joy and Thabo are a young, Christian couple that leads a modest lifestyle. They reside in a flat they share in Windsor West. Joy works as an estate agent and Thabo works as a telesales agent. 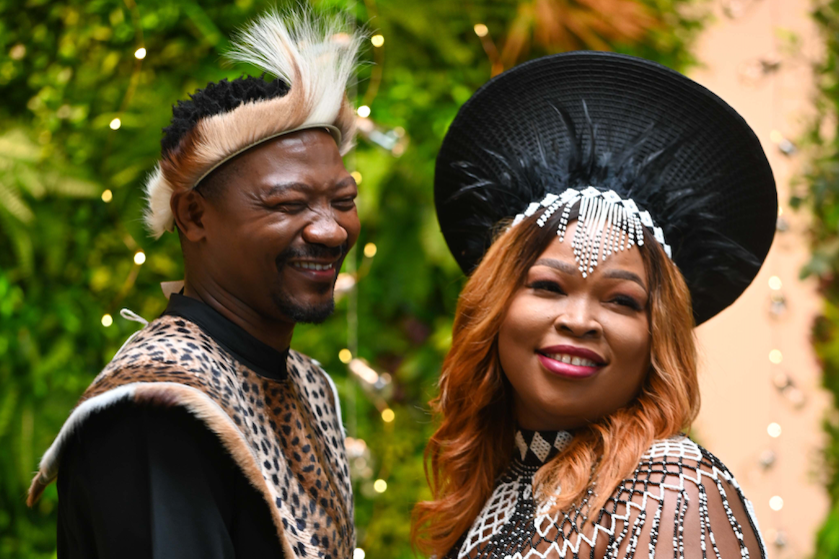 Skhumbuzo and Anelisa are a midlife, working-class couple who live in Pretoria West. Money at times can be an issue for them. Skhumbuzo is an aseptic technician and Anelisa is currently unemployed but runs a mobile kitchen in the interim. They went through a divorce but decided to attempt to reconcile. They too, smile and keep up appearances. Skhumbuzo is a jovial fella and Anelisa is, surprisingly, a “submissive wife” to a small extent.

Tune in to Forever Maybe Sundays at 19:00 on #MzansiMagic and live on the DStv app.

Video
I think I’m going to explode! - Forever Maybe
Philicia and Thabang had a very intense therapy session with Lindelani. Family has been the biggest issue with them and Thabang’s explanation of how a meeting unfolded caused Philicia to lose it because she said he was lying which made her very emotional.
Video
I was doing it for my own happiness - Forever Maybe
The Never Have I Ever game led to this big moment. While Skhumbuzo thought that the relationship Anelisa had was something that happened a long time ago, she decided to tell him it was recent. Even though he thought it was revenge, she assures him that she did it for her own happiness.