News
05 March 2019
Add flare to your next meal with these speciality grains of rice.
Subscribe

Widely regarded as the most important grain for humain consumption and coming just second after maize in sheer worldwide production volumes, rice is one of the all time greats in the world of food! The highly versatile grain comes in a remarkable 40 000 variations and is grown in almost every corner of the globe!

On Celeb Feasts, Zola tastefully incorporates rice into a spectacular array of dishes to create some truly marvelous creations. So we took a little time out to have a look at some of the most popular rice grains on the show and give you a little idea of where to best use each one. Have a look: 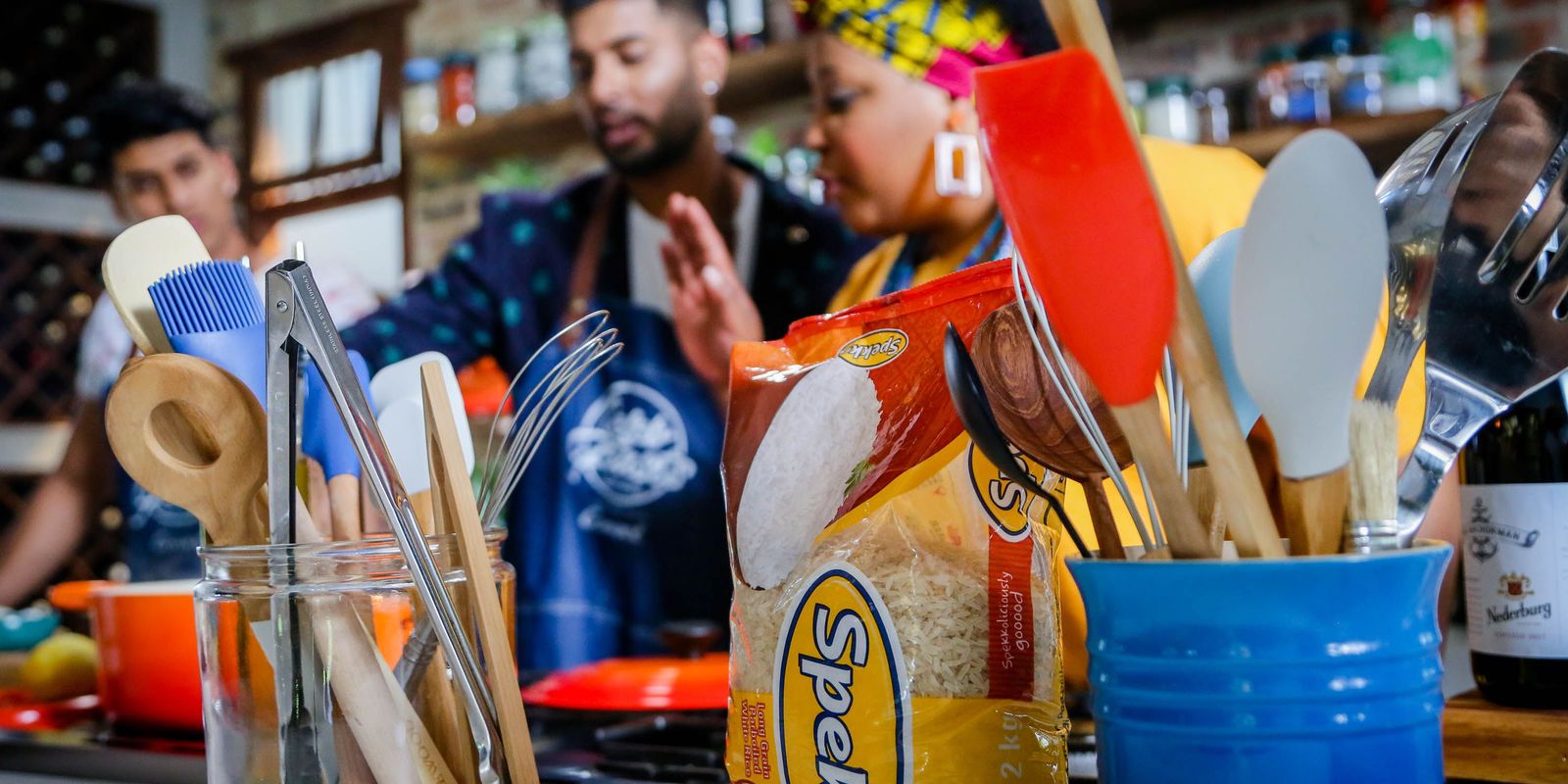 Contains less starch so the cooked grains are drier and more separate. It’s often used in pilafs or dishes with a lot of sauce. 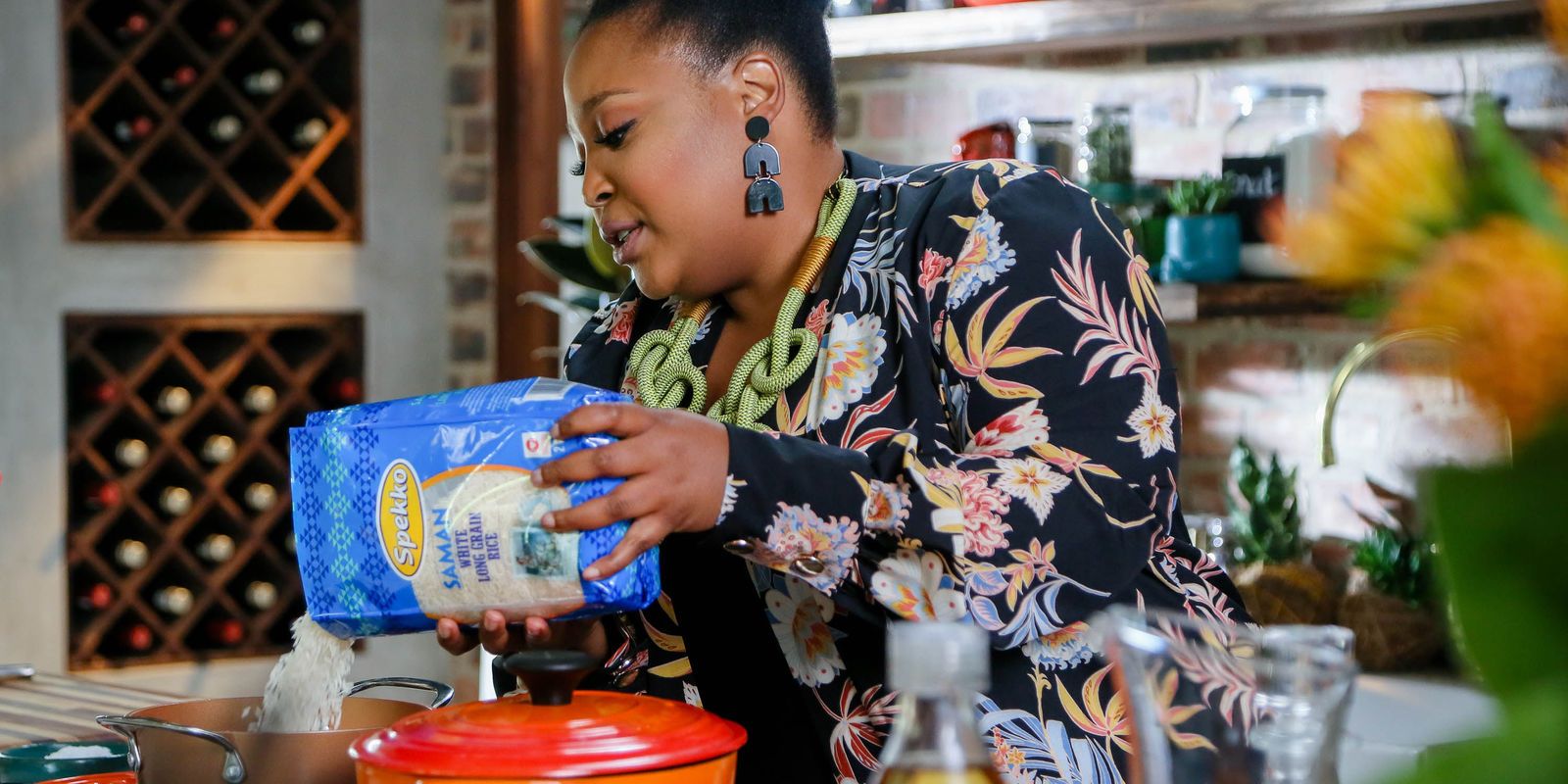 Spekko Saman White Rice has a soft, sticky texture when cooked. Non-parboiled, this rice is grown in Uruguay. Steam for best results. 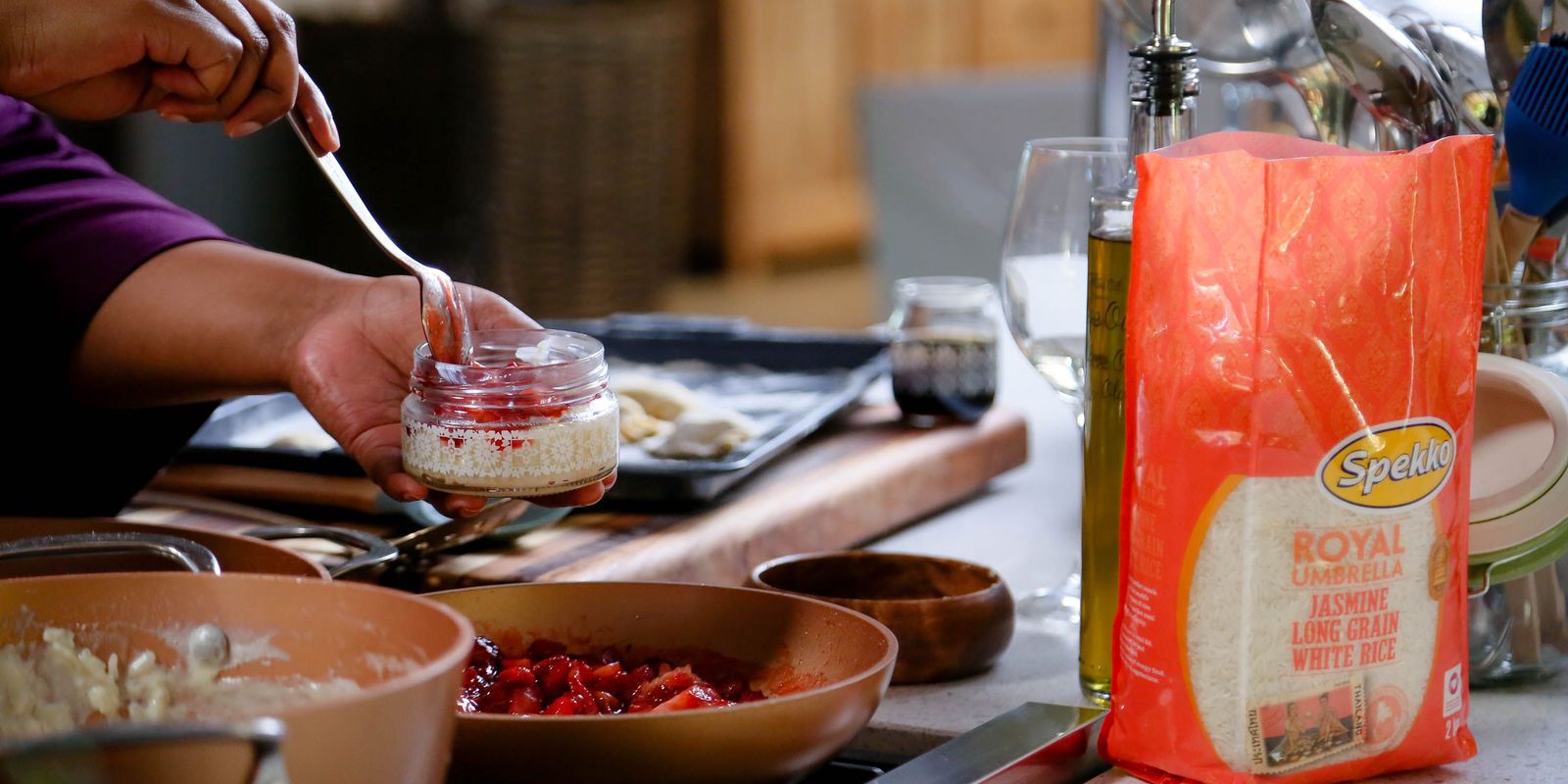 Jasmine rice is originally from Thailand and is commonly used in Southeast Asian cooking. This is a long grain variety of rice that has a subtle floral aroma and a soft, sticky texture when cooked. The grains are also shorter and thicker than basmati rice. 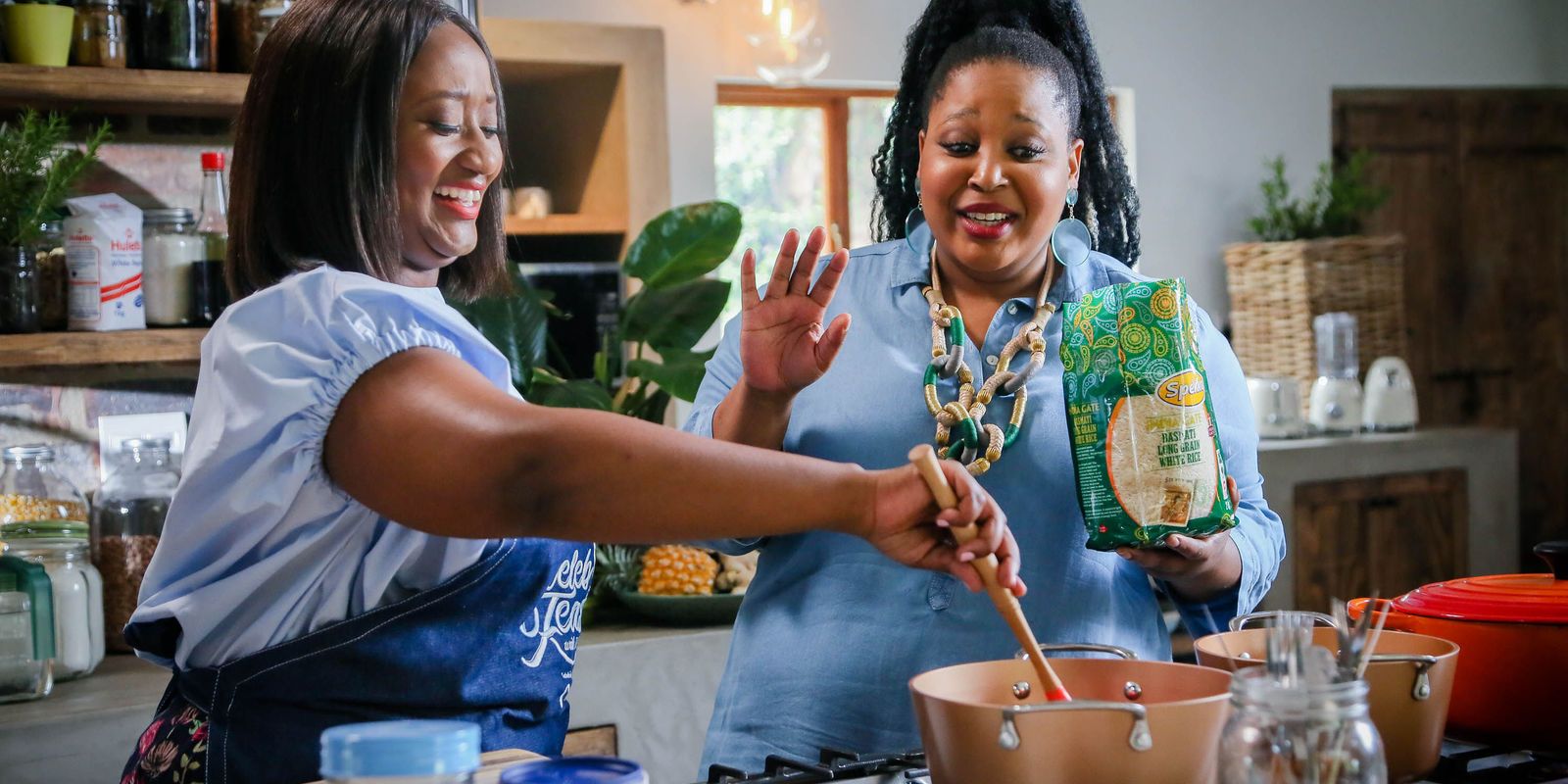 Basmati rice hails from the foothills of the Himalayas in northern India and Pakistan. Basmati rice needs to be soaked for at least 30 minutes before cooking. Works well in Indian dishes like Briyani. 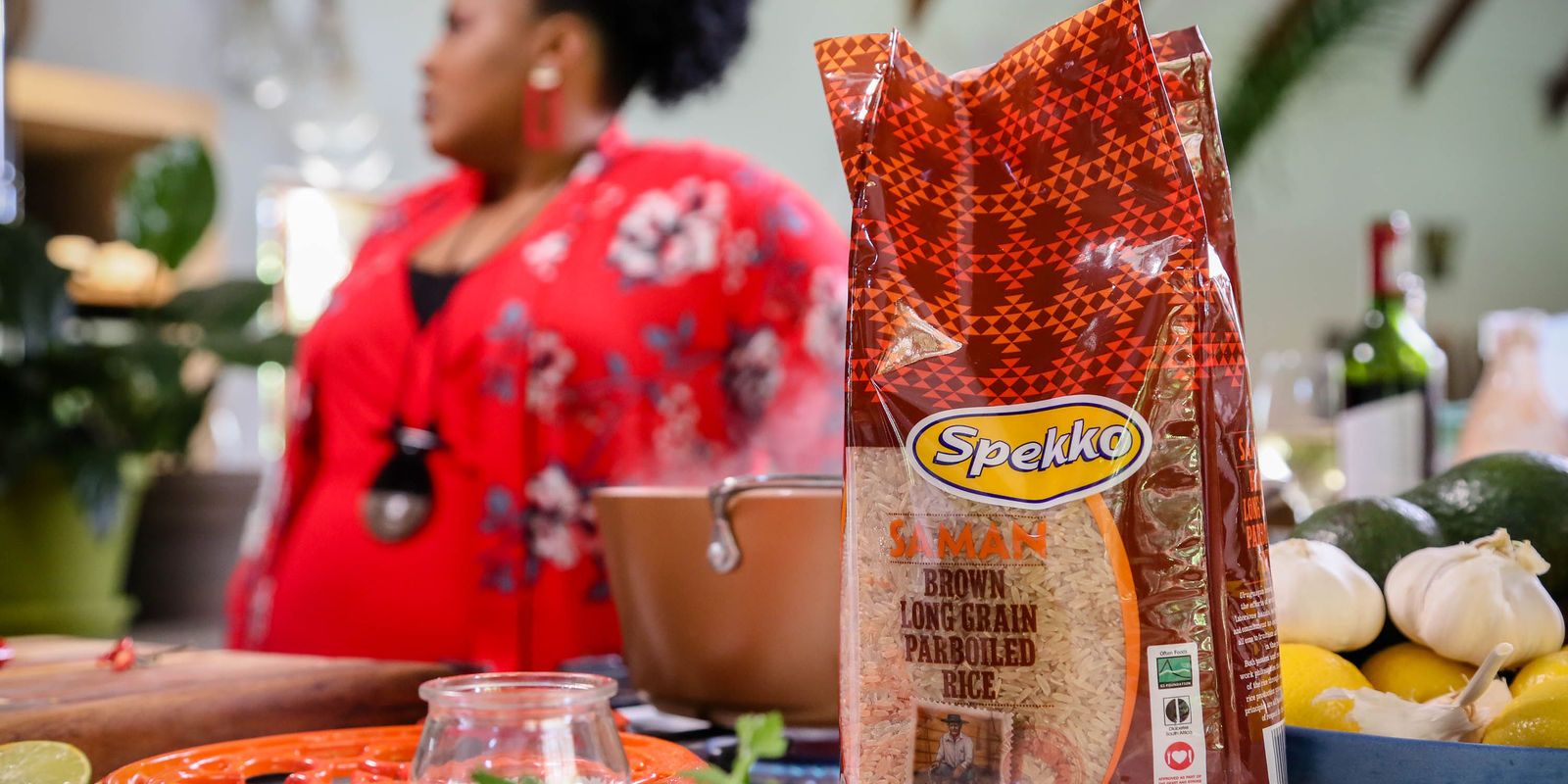 Brown long grain rice is notably chewier and heartier than white rice and takes about twice as long to cook. It's often considered a healthier alternative as well.

Video
The legends episode – Celebrity Mystery Box S2
From amanqina not having enough colour and seasoning to another plate being referred to as funeral food, the competition was tight between Makhaya Ntini and Dr Khumalo. Dr Khumalo took the win and was able to use it towards his foundation to buy soccer boots for his up and coming youngstars that his trains.
Video
Let's make a baby – DiepCity
Bafana puts Lerato in a tight spot when he asks her if she would do anything for him and then asks that they make a baby.
Video
The celebs have their say about 2019 – DStv Mzansi Viewers’ Choice Awards
The Springboks? The Real Housewives of Johannesburg? The 2019 DStv Mzansi Viewers’ Choice Awards? Our launch guests list their highlights of the year.
Video
Lethabo and Christall Argue Over ‘Fake Baby’ Comment – RHOJ
Lethabo reveals plans to explore different ways of falling pregnant with twins, but Christall is quick to toss it all out the window.