Keep it in the family – Celeb Feasts

Good looking, witty and multi talented are just a handful of words we’d happily use to describe DJ and foodie, Kyle Cassim!

The radio personality graced Zola’s kitchen with his presence on the sixth episode of the Celeb Feasts and it was nothing short of amazing having him on the show. With his brother in tow, Zola and the viewers got an up close and personal look into the life and history of the young man who is blazing a trail through South Africa’s entertainment scene. 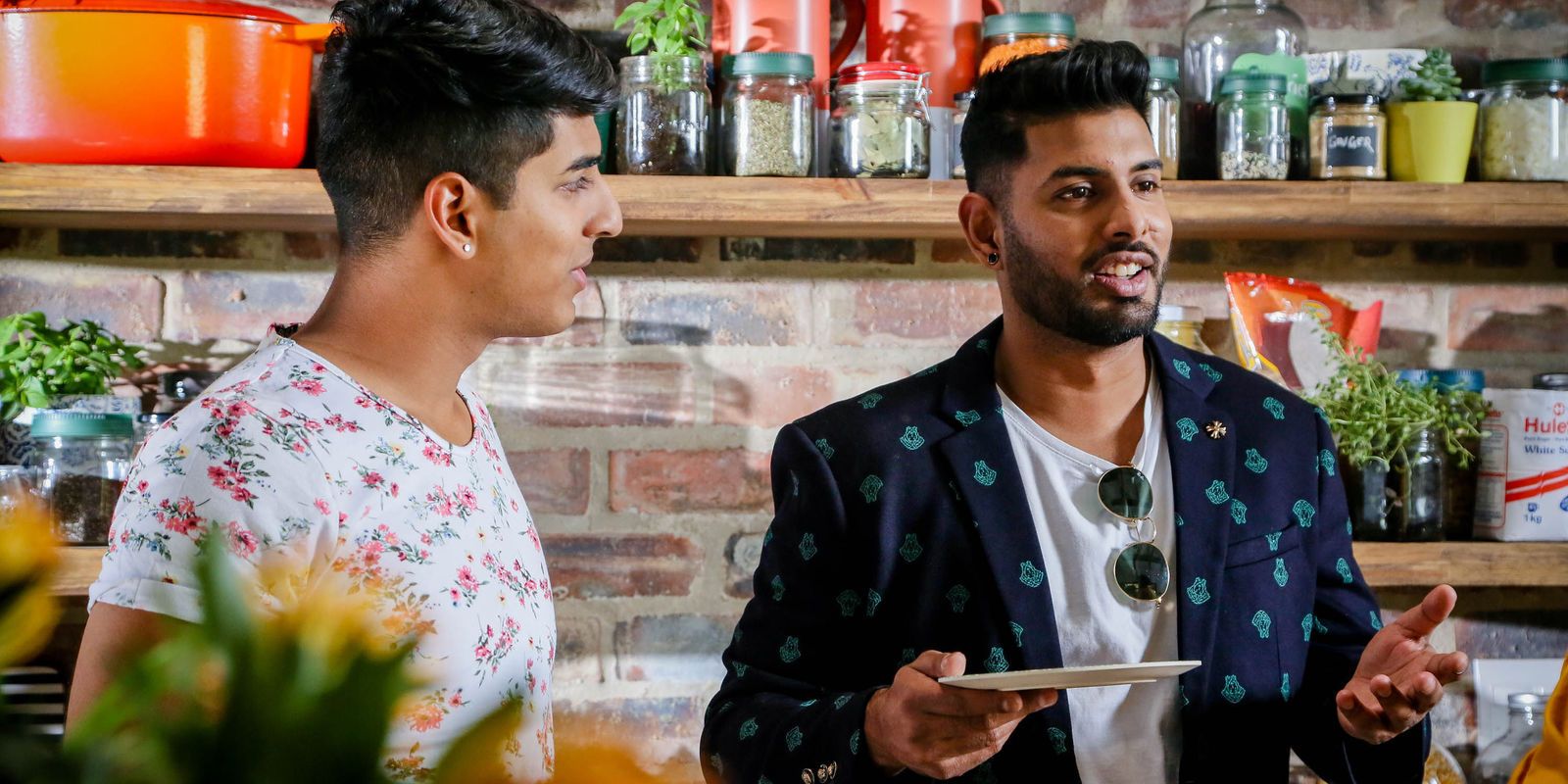 Perhaps though the biggest take away from he and his brother Austin’s appearance was the importance and power of family. The siblings shared how when Kyle first decided to dropout of university where he was studying law, it was actually his brother and sister who covered for him with his parents as he established his DJ career. And now as his venture into music expands it that same brother who is right by his side as a member of the DJ duo, Cinamin. 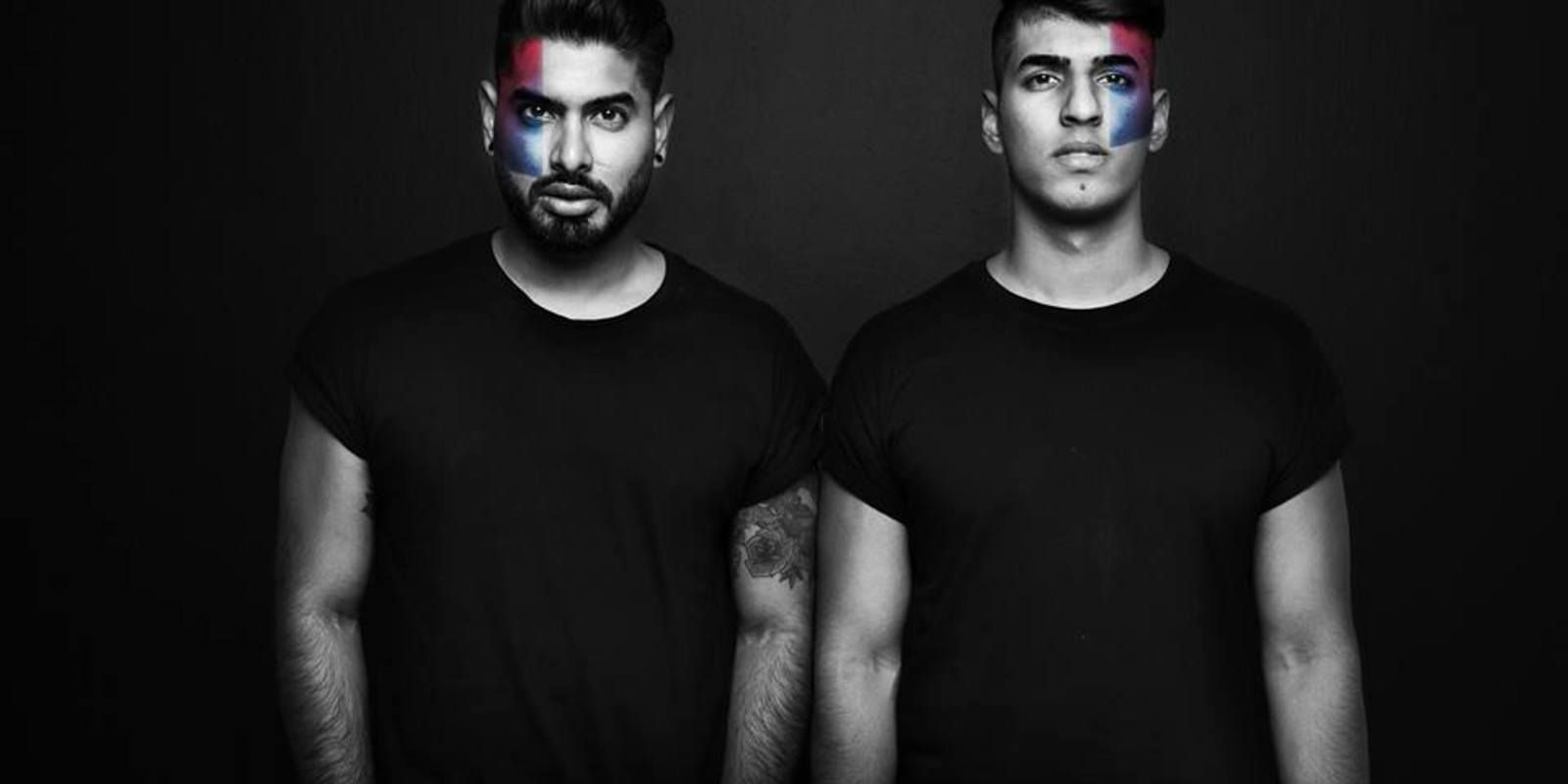 As their stars continue to rise the pair is now looking across our borders to take their music to the world. And something tells us it won't be long before we hear them on more stations and see them on more channels.

Watch out for the Cassim brothers!

Video
The legends episode – Celebrity Mystery Box S2
From amanqina not having enough colour and seasoning to another plate being referred to as funeral food, the competition was tight between Makhaya Ntini and Dr Khumalo. Dr Khumalo took the win and was able to use it towards his foundation to buy soccer boots for his up and coming youngstars that his trains.
Video
Day 64: Home is where the heart is – BBMzansi
Biggie surprised Housemates with heartfelt messages of love and support from their families. It's been an emotional day for them but just the right kick to keep them playing their game.
Gallery
Zola serving fashion – DiepCity
She may have been the most cold-blooded gangster we had ever witnessed in DiepCity, but Zola also gave us some of the best fashion looks we'd seen in the city.
Video
Zola fumbles the hit – DiepCity
Zola is relieved when Mgedeza tells her that Khumo is awake however she makes a grave mistake when she kills the hitman she hired to injure Mgedeza.