News
31 March 2022
With tonight’s presentation being the last one before curtains fall, the top five is planning to go out with a bang.
Subscribe

The Housemates will deliver a play based on their experiences in the House over the 10 weeks.

However, this time it’s quite evident that there’s nothing at stake, except of course for the Housemates pride and honour.

At first try, the gumboot dance proved to be a bit of a challenge for some, however, later on everyone caught on, apart from Tulz of course. Instead of dancing like the rest, it’s been decided that Head of House will lead the group in song.

The Housemates are also a bit concerned that in their presentation, they might offend previous Housemates. They are not sure how far they should push when it comes to incorporating humour.

Even though we’ve seen the top five rehearsing, we have to point out that it hasn’t been as intense as we expected it to be. From where we are standing, there’s a level of comfortability. If they are not indulging on food, they are either sleeping, playing a board game or chatting up a storm. The question is, will they be able to bow out with a bang as desired? 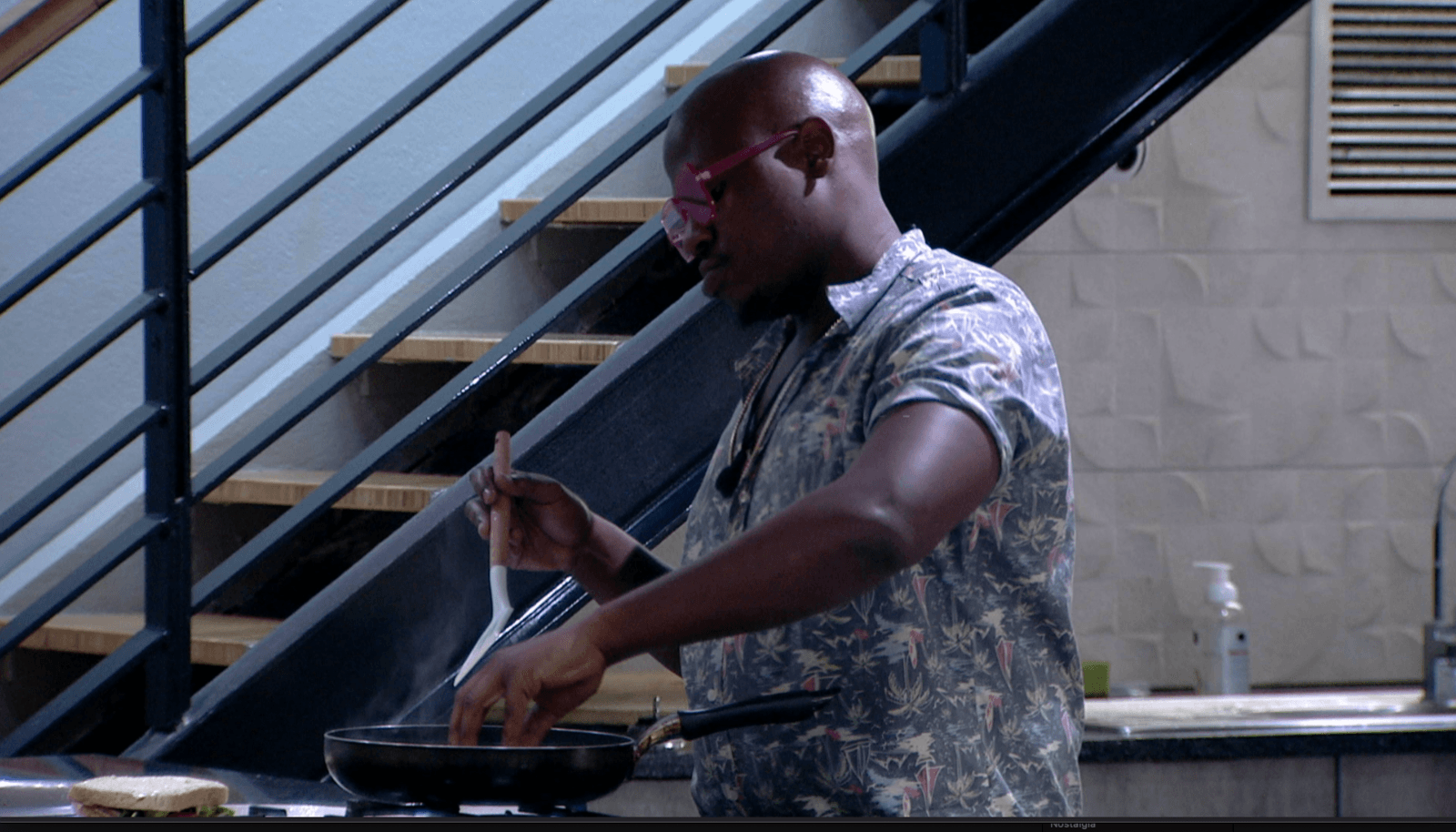 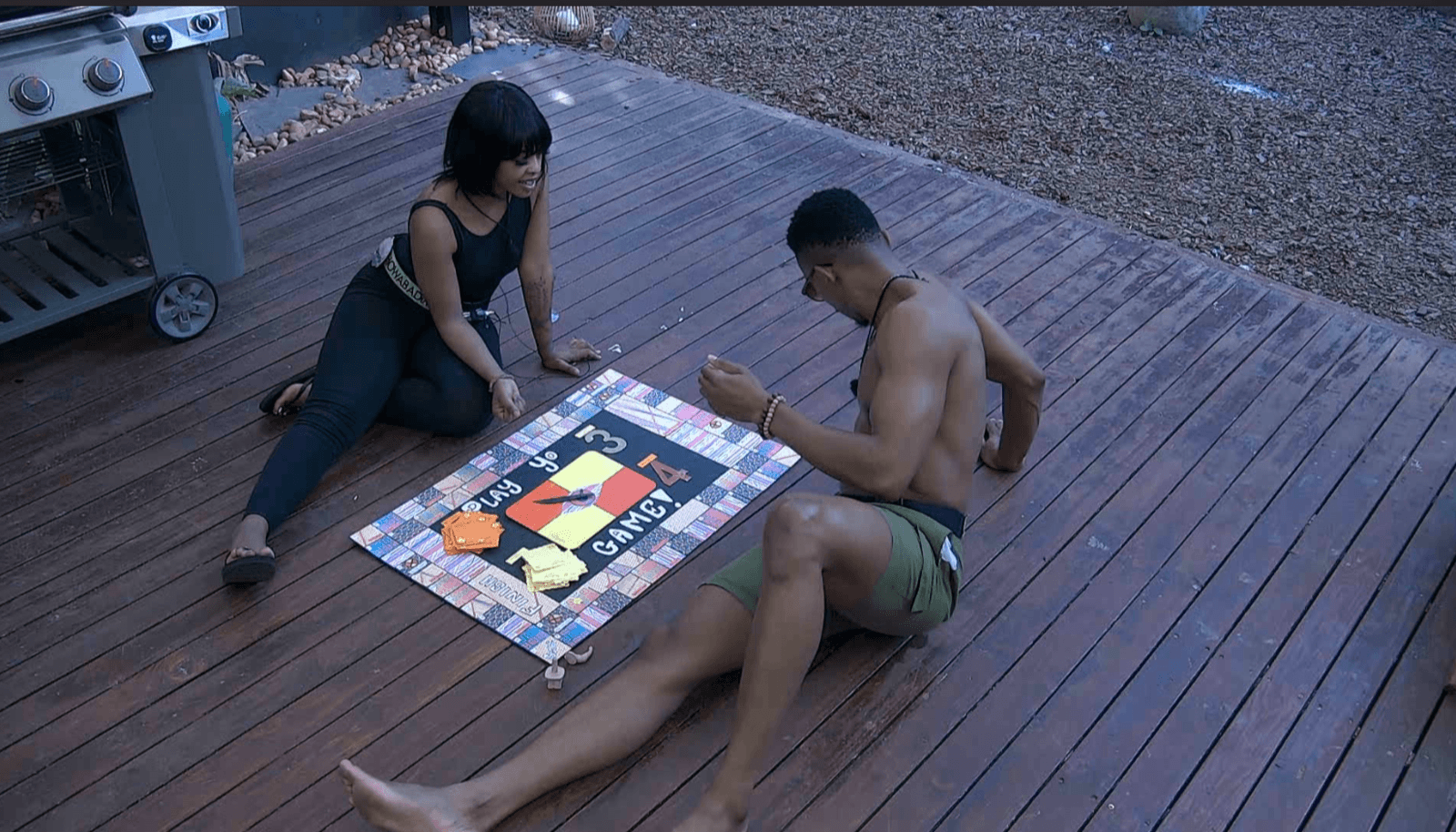 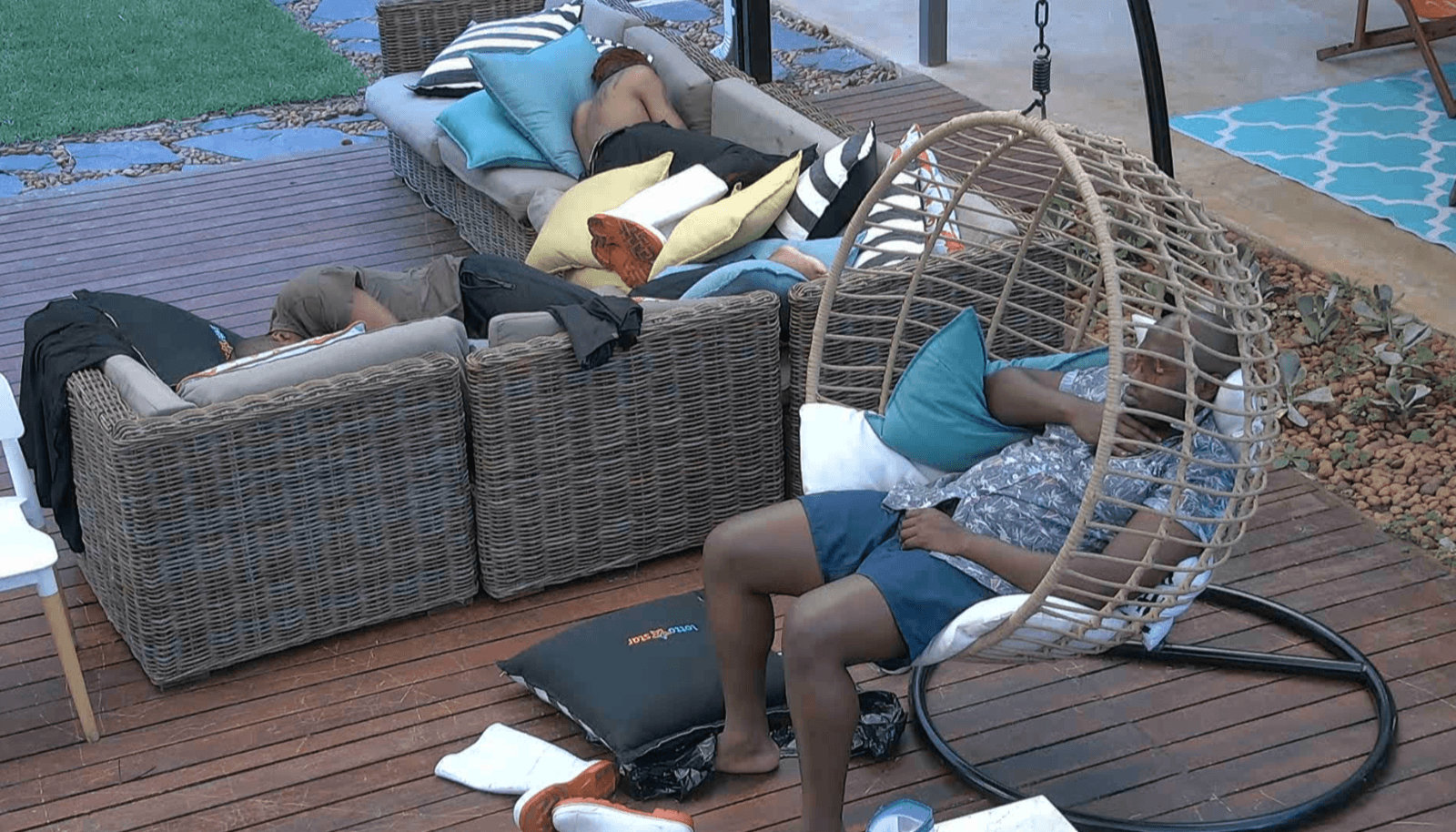 It seems we are not the only ones who are on edge. Viewers are also wondering if the Housemates will be able to secure a win.

Judging from her comment, Mabhedla is not even sure what the Task is all about.

#BBMzansi what is their weekly wager task? ... Please assist (i just see them Writing nje)

Lella doesn’t think that the top five will bow out with a bang. She says they have been too relaxed..

Mpho says the Housemates will lose this Task for sure.

Thandeka says in this case the Wager Task wasn’t even necessary.

Let's tune in later this evening to see what will happen.

Video
Day 67: Out of body since day one - BBMzansi
Libo and Mphowabadimo may not have had the words to describe this feeling at first but now we know just how thrilled they were to be part of BBMzansi. Here's the lowdown on all they discussed.
News
Day 67: The final bow – BBMzansi
The curtain has been drawn and the Top 5 Housemates have taken their final bow during their Thursday Night Presentation.
News
Day 38: Almost ready doesn’t count – BBMzansi
It’s just a few hours until the fate of the 100% Wager is tested and the pressure is rocking the Housemates – will they be ready?
Video
Day 53: You have won this Wager – BBMzansi
Biggie announced that the Housemates won their Wager Task and congratulated them on being consistent throughout the week.