After a week of extensive preparation for the High Stakes Debate, the Housemates took to the Arena to do their presentation and we are thrilled by some of their insightful points.

While the topic is contentious, Tulz and Libo gave us quite a show – Tulz argued for the motion while Libo argued against the motion. Although Tulz was dressed in a clown costume, the joke was not on him! Blow after blow, his points ruffled some feathers leaving Libo disoriented and without a clear counterargument – sometimes playing into his own trap with his rebuttal. 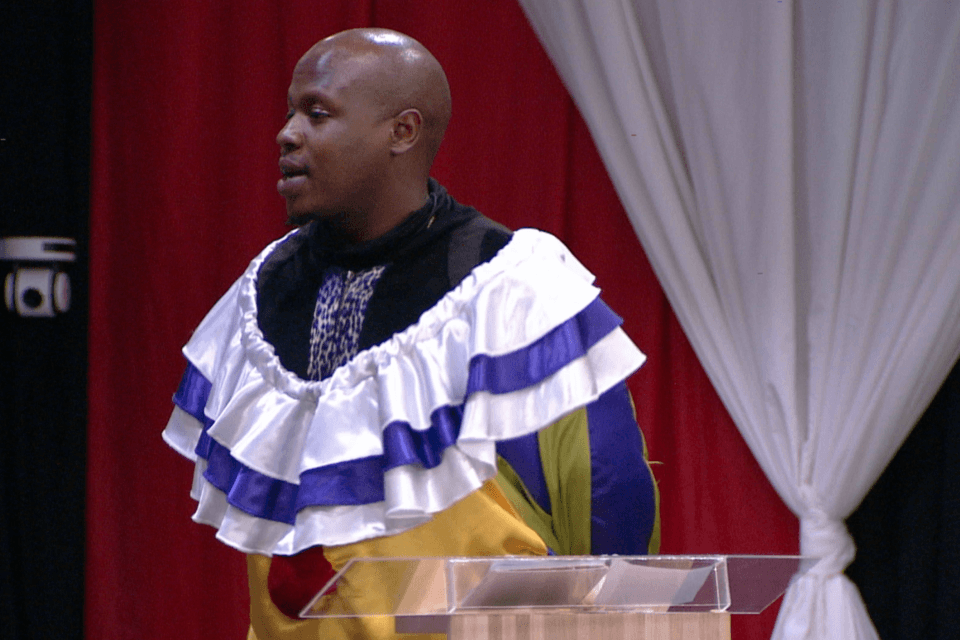 Are genetically modified organisms bad for you?🔬💉

Whew! We were never ready. Mphowabadimo represented team stones arguing for the motion and Gash1 argued against the motion for team sticks. In the wise words of Biggie, the worst vice can be advice – by failing to prepare for certain counterarguments Gash1 was poorly prepared for this topic. While the debate started in reverse with Gash1 giving the breakdown of the type of fruits and vegetables that are natural and genetically modified, Mphowabadimo went for the kill by emphasizing the importance of GMOs to food security in developing countries. Her argument was compelling but shut down the rest of the debate leaving Gash1 flipping through his notes. Maybe the dress truly threw him off his game but then again nobody does it quite like Sis Tamara! 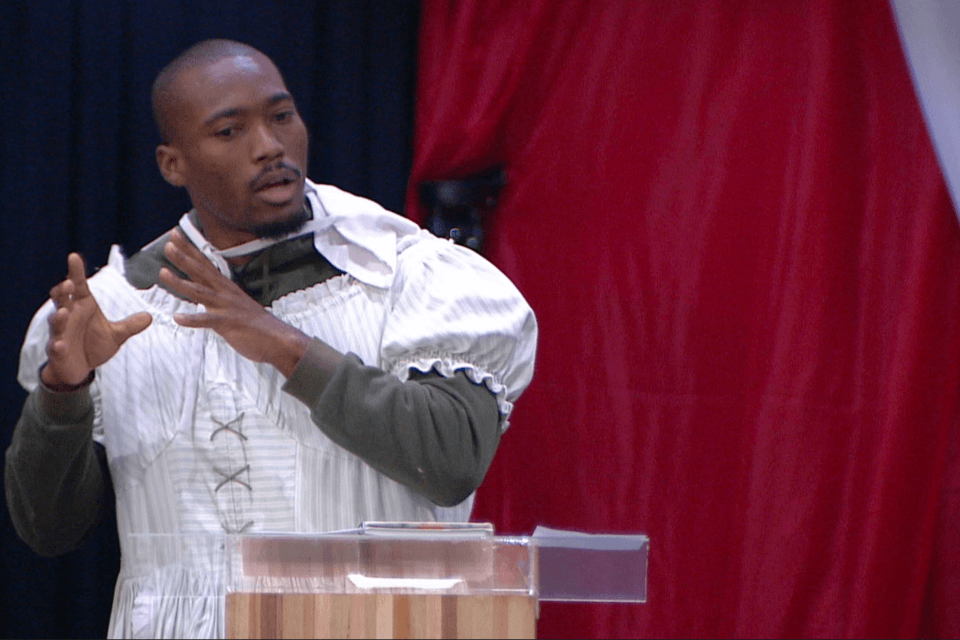 Should school uniforms be banned?

Sis Tamara and Terry battled it out on the podium, giving well thought out arguments and as expected giving each other enough time to counter the presented argument. Sis Tamara argued for the motion while leaning more towards respecting differences while Terry based her points on creating a sense of unity in a school. Bar for bar, we think these two made intense points and it’s not easy to call who might have won but we must give it to them for being the first Housemates to treat it like a debate. Kudos to them!

Hold on to your wigs, it gets more interesting!😂

Should bottled water be banned?

The most hilarious part of the night! Let’s admit it. We all chuckled a little bit and just like Sis Tamara we could help but react the same way they did. Thato and Themba brought the House down the moment they took to the podiums. Thato argued for the motion, stating that water should remain accessible to those in remote places. Themba,  supported the motion by stating that plastic should be banned when packaging water. His points on recycling were valid and spoke to the difficulties Housemates faced with their Wager Task. However, Thato threw in a curveball by countering Themba’s facts for solely focusing on plastic, but water can be packaged in various materials, and some are biodegradable. 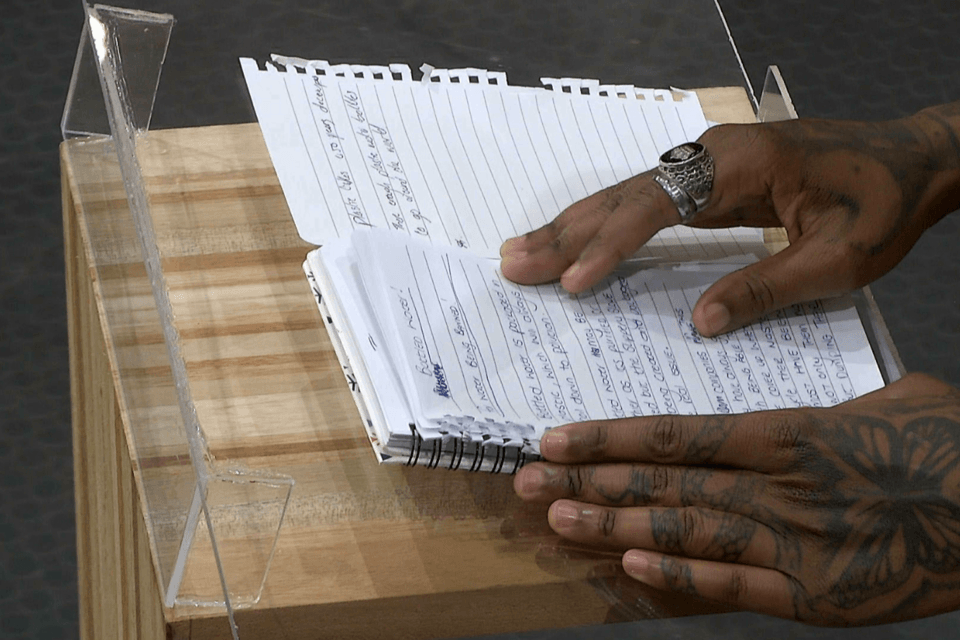 If you were not on the edge of our seats as Themba tried to rebut Thato’s points, then you missed out. We kept Sis Tamara’s reaction just for you here.

By now you’re all wondering if Biggie was impressed. The quick answer to this is YES! However, Biggie felt like Team Sticks failed to prepare adequately for their arguments against many motions. However, he’s generous and he gave the Housemates a win for their Wager Task this week.

Big Brother Mzansi season 3 is broadcast live 24/7 on DStv Channel 198, you can stream it here. There is a daily highlight show on Mzansi Magic (DStv channel 161), Tuesdays to Fridays starting 25 January 2022 at 22.30. Sunday Eviction Shows begin on 30 January at 18:00 and will be broadcast on Mzansi Magic. This season will also see the return of fan favourite Shower Hour (22:00, Mondays to Thursdays on channel 161), Saturday Night Parties with Channel O and Friday night games. To join the conversation on social media platforms, use the hashtag #BBMzansi and connect with us on Facebook, Twitter,  Instagram, and TikTok!

Video
Day 60: Big shots, High Stakes - BBMzansi
Between reading their notes and debating, no stake was too high for the Housemates as they presented their arguments. This is how they gave us their winning shot by playing their own game.
Video
Day 60: Memories made - BBMzansi
Housemates go down memory lane as they reminisce about their early days in BBMzansi. Here's what they think about some ex-Housemates and their stories.
Video
Day 10: Some Housemates share a bit of gos – BBMzansi
Mphowabadimo, Mvelo and Norman share some gossip about Terry and Themba – how they've been acting after the Nominations and why they think they were Nominated. You know, typical post-Nomination paranoia.
News
Day 61: Housemates throwing shade – BBMzansi
The art of throwing shade is a fine-tuned one, and less can be more. The secret about throwing shade is that when you throw it, it needs to land.