News
21 March 2022
High stacks and big wins, Themba is on a winning streak as the Ultimate Veto Power Holder and HoH.
Subscribe

Luck has been shining the brightest for Themba in the past few days. From winning the Ultimate Veto Power in the early hours of the morning to winning the HoH Games. It’s double the power and we are excited for him and how this power will shift some dynamics in the House.

Housemates were required to play a game of Stack ‘Em, where they stacked miniature chairs on top of each to create a tower of steady chairs in seven minutes. Although most of them were off to a great start, Themba’s tower stood tallest at the sound of the buzzer and Biggie confirmed his win during the HoH Games - this makes Themba the longest-reigning HoH in the House.

Back in the HoH Bedroom:

Themba is no stranger to the HoH Bedroom by now we think luxury suits him well, especially with the way he’s been on a winning streak. Themba gets to enjoy yet another week in the leadership position and enjoy the privileges that come with being safe this week. 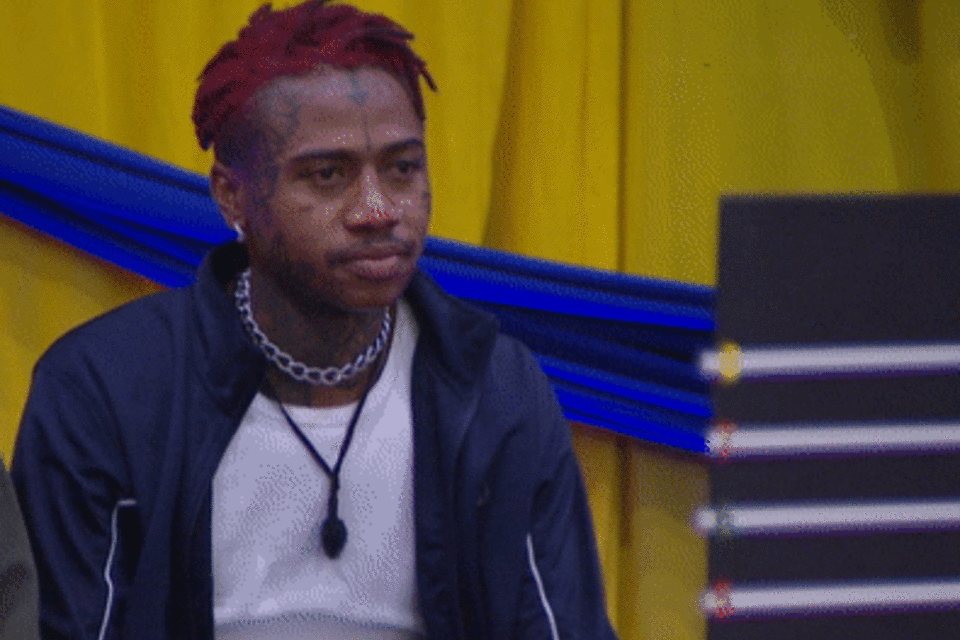 Not your usual Party Room

It's a party for three and Biggie has revealed some privileges that come with being the Ultimate Veto Power Holder. Themba was tasked with choosing two Housemates he would like to take with him to the finale. One by one they went to the Party Room to plead their case as to why they should be chosen to make it to the Top five. 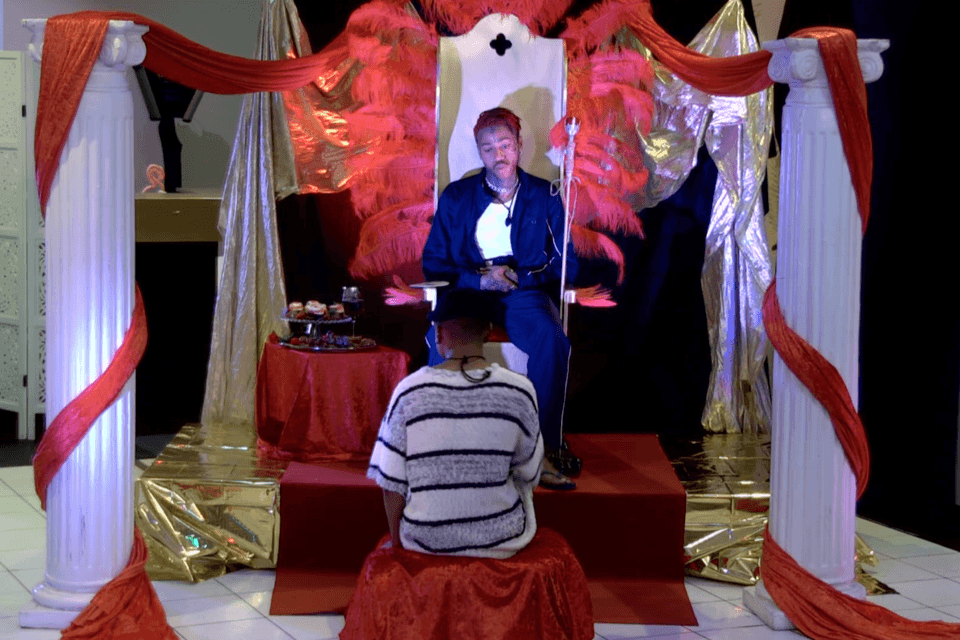 Tough but necessary decisions had to be made and Themba took the time to also question each Housemate why he should be loyal to them. Gash1 started by basing his plea on Themba honouring his word as per their past conversations while Terry pointed out how they had an alliance. Thato on the other hand took to sharing some advice by pointing out to Themba that he owes no one loyalty – he should focus on playing his game! 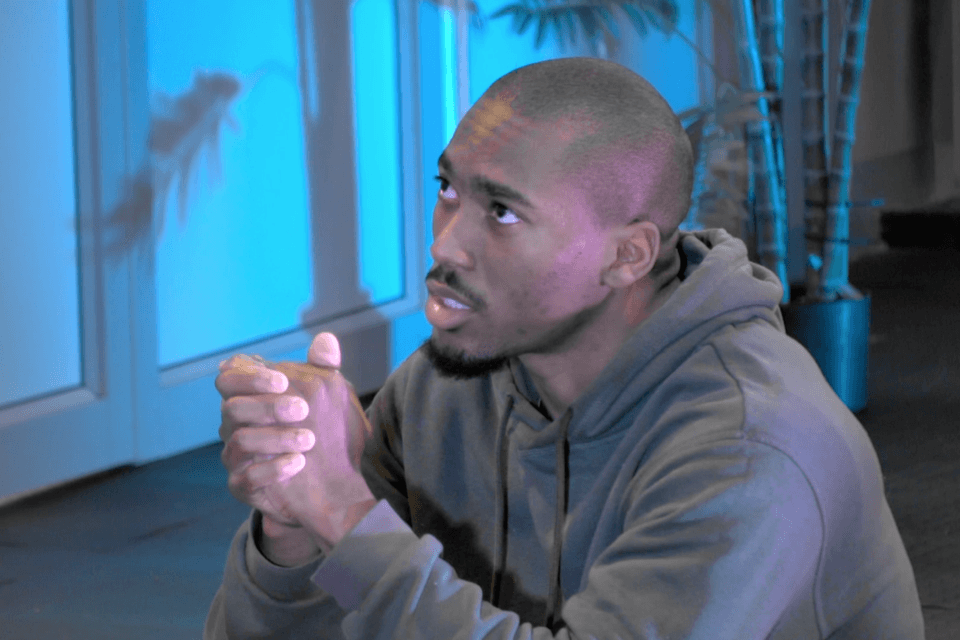 Between the tough decisions and hearing what the Housemates had to say Themba enjoyed some snacks provided for him by Biggie.

A tale of the jersey, veto power and loyalty

During the  Live nominations Show, Themba finally had the opportunity to present his ideal Housemates to take with into the finale and it’s none other than the people he owed loyalties to for saving him multiple times during the HoH Games. Themba selected Libo and Tulz to waltz with him to the Finale. This makes Tulz the first Housemate to survive the game without being put up for possible Eviction. We think when Biggie said “play your game” some Housemates took it seriously. 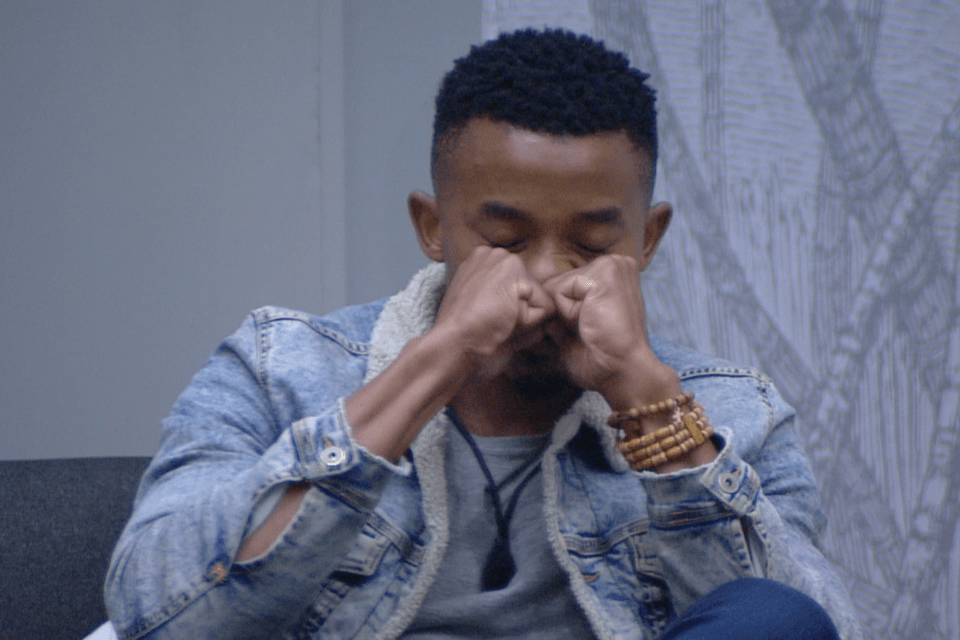 Now the famous jersey will be gracing our screens for a few more weeks, the Veto Power is in play and the cherry on the cake is loyalty does pay for some. After all, this was the basis of Themba’s decision to keep these two in the game. This means: Gash1, Mphowabadimo, Terry, Sis Tamara, and Thato are up for possible Eviction this Sunday. 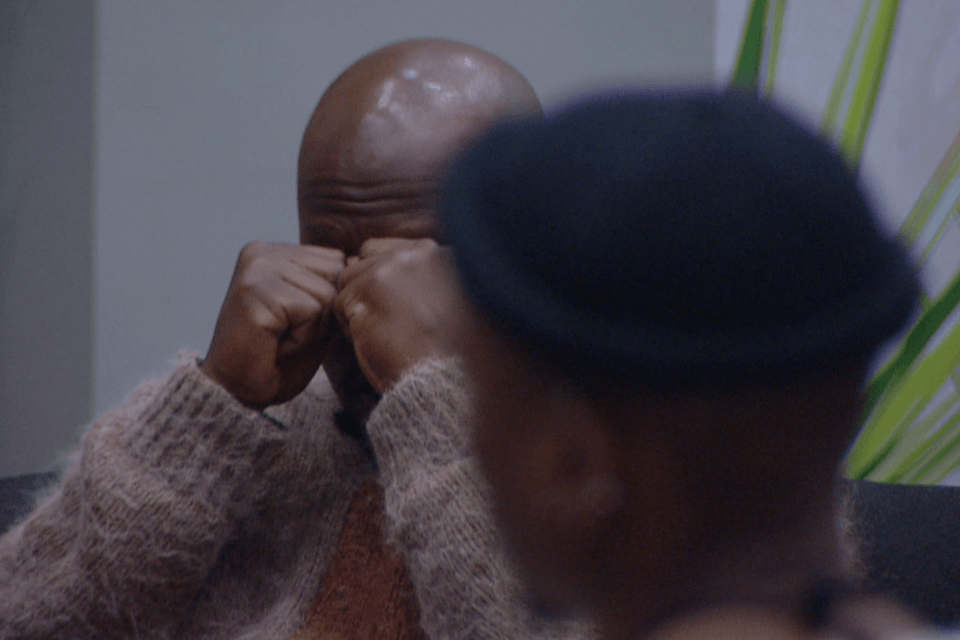 No immunity for the Deputy HoH

Unlike the usual process of picking a Deputy HoH Biggie decided to wait for the final Nominations to be confirmed for tonight! Mphowabadimo was picked as Themba’s Deputy HoH, although she does not have immunity from possible Eviction this week, it is her first time in this leadership role in the House. Yes, we think it’s going to be a bittersweet ride but she accepted the responsibility and will be co -captaining the House with Themba.

Big Brother Mzansi season 3 is broadcast live 24/7 on DStv Channel 198, you can stream it here. There is a daily highlight show on Mzansi Magic (DStv channel 161), Tuesdays to Fridays starting 25 January 2022 at 22.30. Sunday Eviction Shows begin on 30 January at 18:00 and will be broadcast on Mzansi Magic. This season will also see the return of fan favourite Shower Hour (22:00, Mondays to Thursdays on channel 161), Saturday Night Parties with Channel O and Friday night games. To join the conversation on social media platforms, use the hashtag #BBMzansi and connect with us on Facebook, Twitter,  Instagramand TikTok!

Video
Day 57: It's getting tense - BBMzansi
Luck, loyalties and strategies have been put to test all week but Themba has made his decisions. Here's whom he picked for the finale and how the rest ended up on the chopping block.
Video
Day 57: Themba wins HoH - BBMzansi
In a hotly contested game of Stack 'Em, Themba's stack of miniature chairs stood steady and taller than most Housemates winning him the HoH title.
News
Day 58: How we got here – BBMzansi
By now, everybody knows: Themba, Tulz, and Libo will be in the Big Brother Mzansi Finale. How they got there is interesting, and what this means for the rest of the Housemates is even more so.
Video
Day 50: The ultimate game of luck - BBMzansi
Unlike the usual game of luck, Biggie's plot twist to the Arena Games has challenged Housemates to battle it out for the Ultimate Veto Power play.