News
15 March 2022
The drama and action on Big Brother Mzansi is getting intense and Housemates are starting to show that they are in this for the money, not to make friends.

Below are two moments from Sunday’s Live Eviction show that left the viewers laughing out aloud. Even though the viewers found humour, these moments cemented that at this stage of the game, it is officially do or die.

Terry, Libo and Tulz's react to Gash1 and Thato being safe

After Lawrence announced that the love birds, Thato and Gash1 were safe from Eviction, Tulz, Libo and Terry couldn’t hide their disappointment.

In the Conspiracy Corner, Terry had made it clear to Tulz and Libo that she wanted both Gash1 and Thato to be booted out of Biggie's House. It’s no secret that she is not in support of their relationship. It has been speculated that she doesn't support the relationship because she has feelings for Gash1 and isn't happy that he chose Thato instead. At some point, Terry warned Thato to stay away from Gash1, but she didn't listen. During her Diary Session, she told Biggie that Thato is no longer focusing on the game as she is always with Gash1. Viewers took this as Terry projecting her jealousy towards the couple. 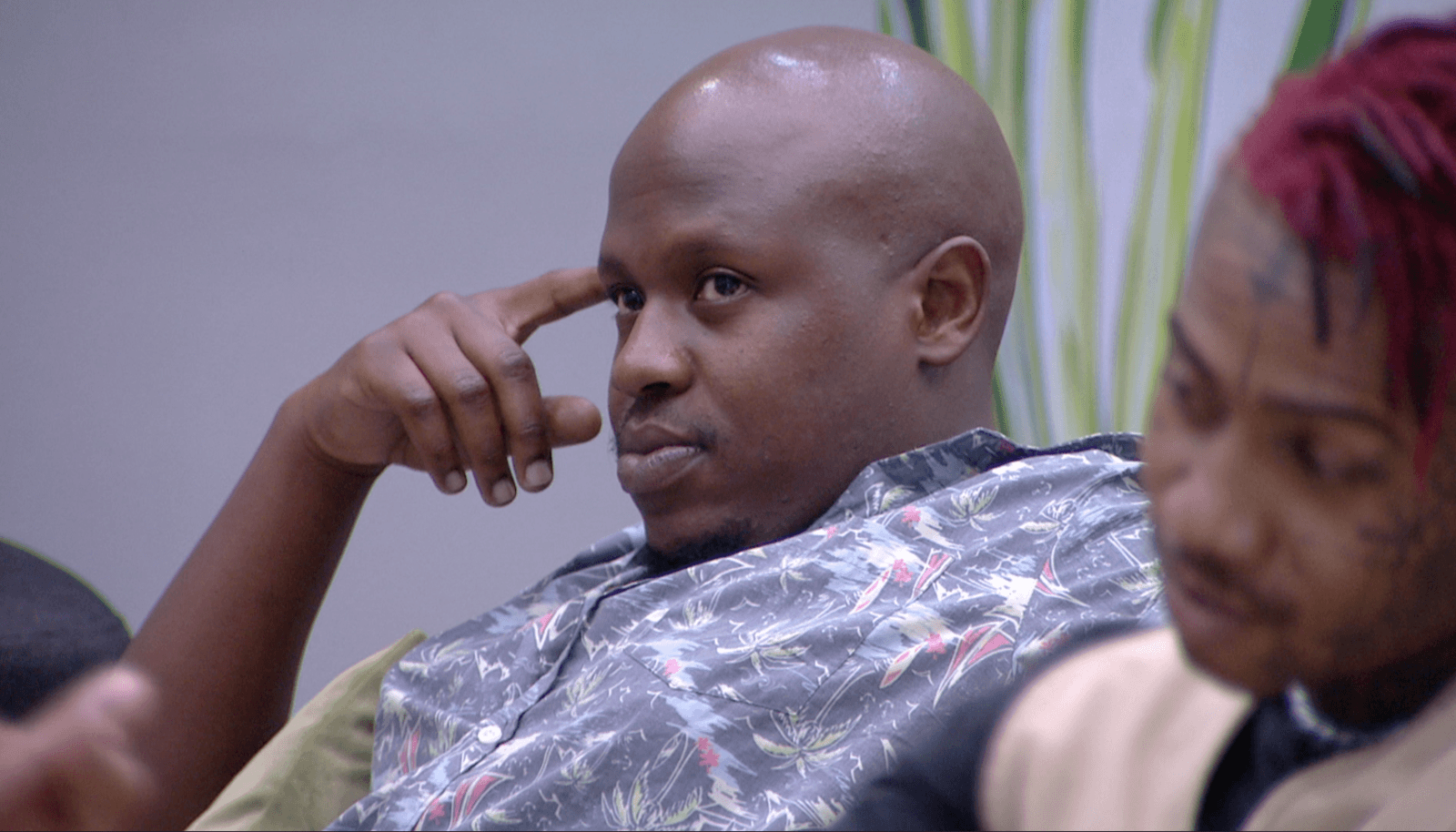 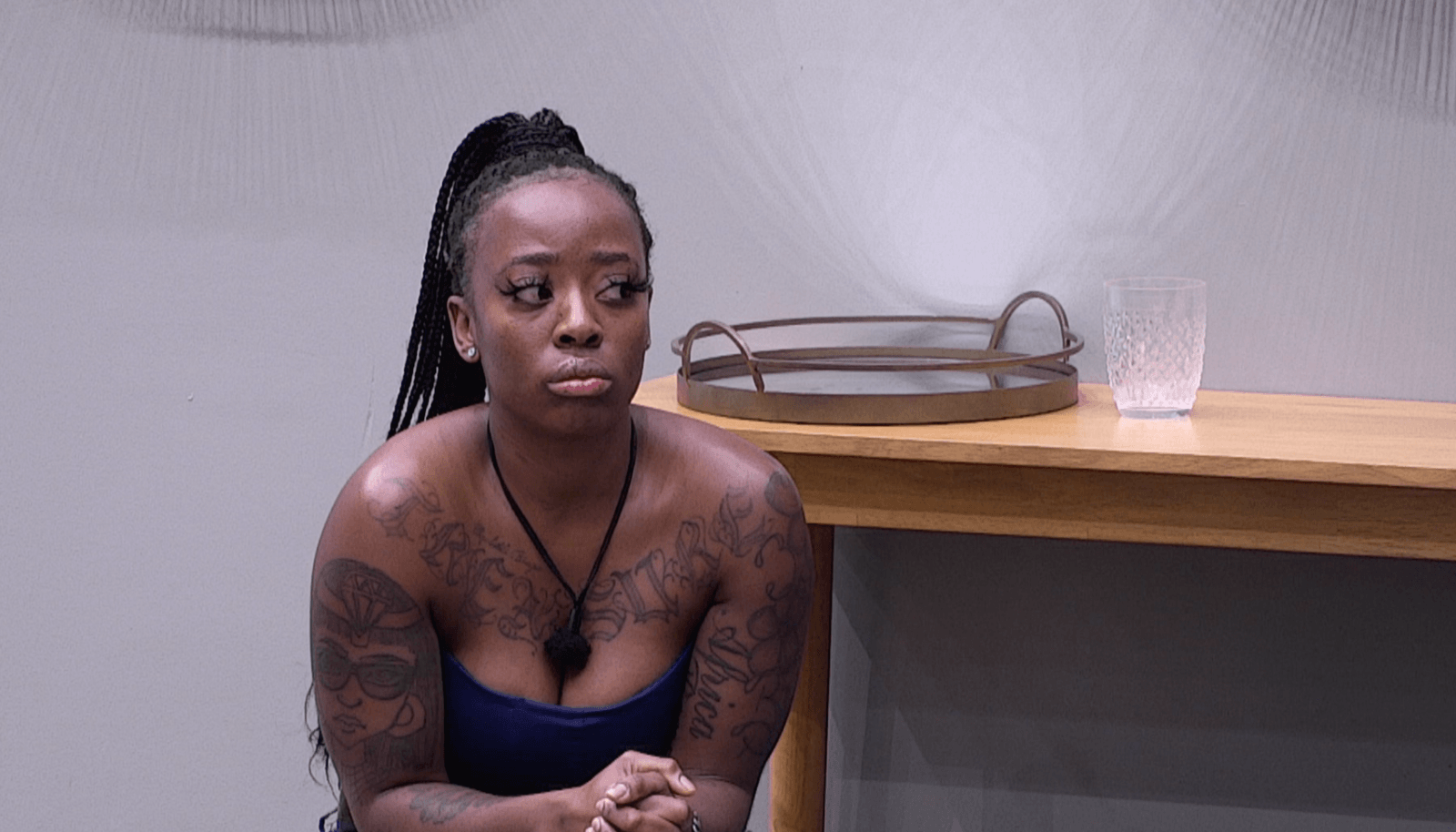 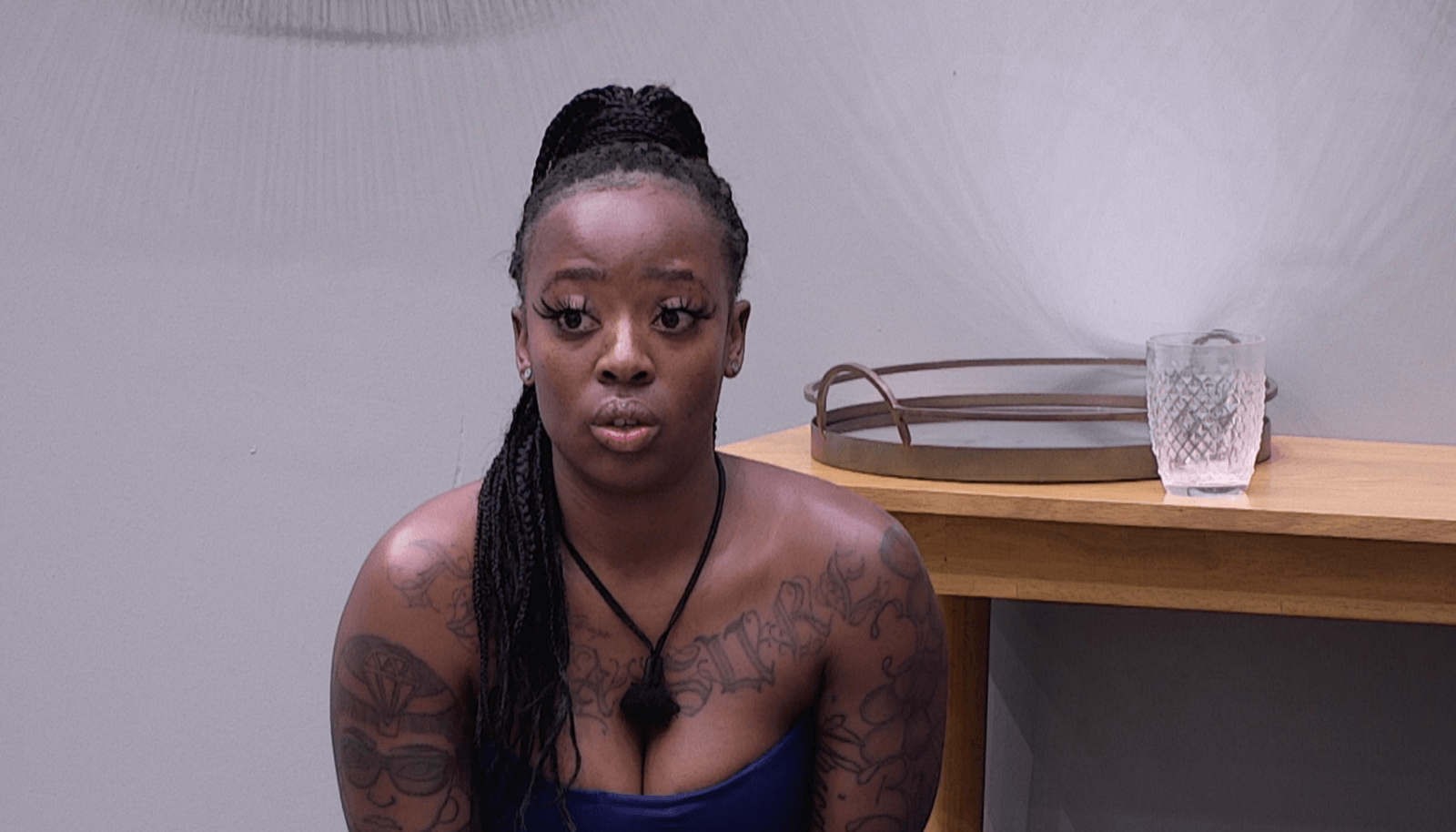 Live Show 8: Venus and Nale are out! – BBMzansi

Viewers on social media were left amused after seeing the trio’s reaction to the news that Thato and Gash1 were staying for another week.

It's Terry's reaction for me 💯🤣🤣🤣 she died and resurrected in seconds somebody pinch her.#BBMzansi #Thash1 pic.twitter.com/Pq1bYDmhSx

Terry’s reaction absolutely killed me 😂, Libo doesn’t seem pleased as well since he wanted Gash1 to leave so bad #BBMzansi

Its Libo, Tulz and Terry's reaction for me 🤣🤣😂😂😂🤣😂 our enemies wanted to see GASH1 LEAVE.... MTHOMBENI IS ONLY LEAVING ON THE FINAL DAY..... 💯 HE IS THE REAL DEAL... CONTENT OVERLOAD#BBMZANSI #BBM
#BigBrotherMzansi

Terry must be having chest pain there because Thato and Gash1 are not evicted. #BBMzansi

It looked as if Libo was getting chest pains when Mphowabadimo was declared safe from being Evicted. Libo has been Nominating Mphowabadimo to be sent packing. It seems Abadimo and her fans are on her side as she keeps surviving. 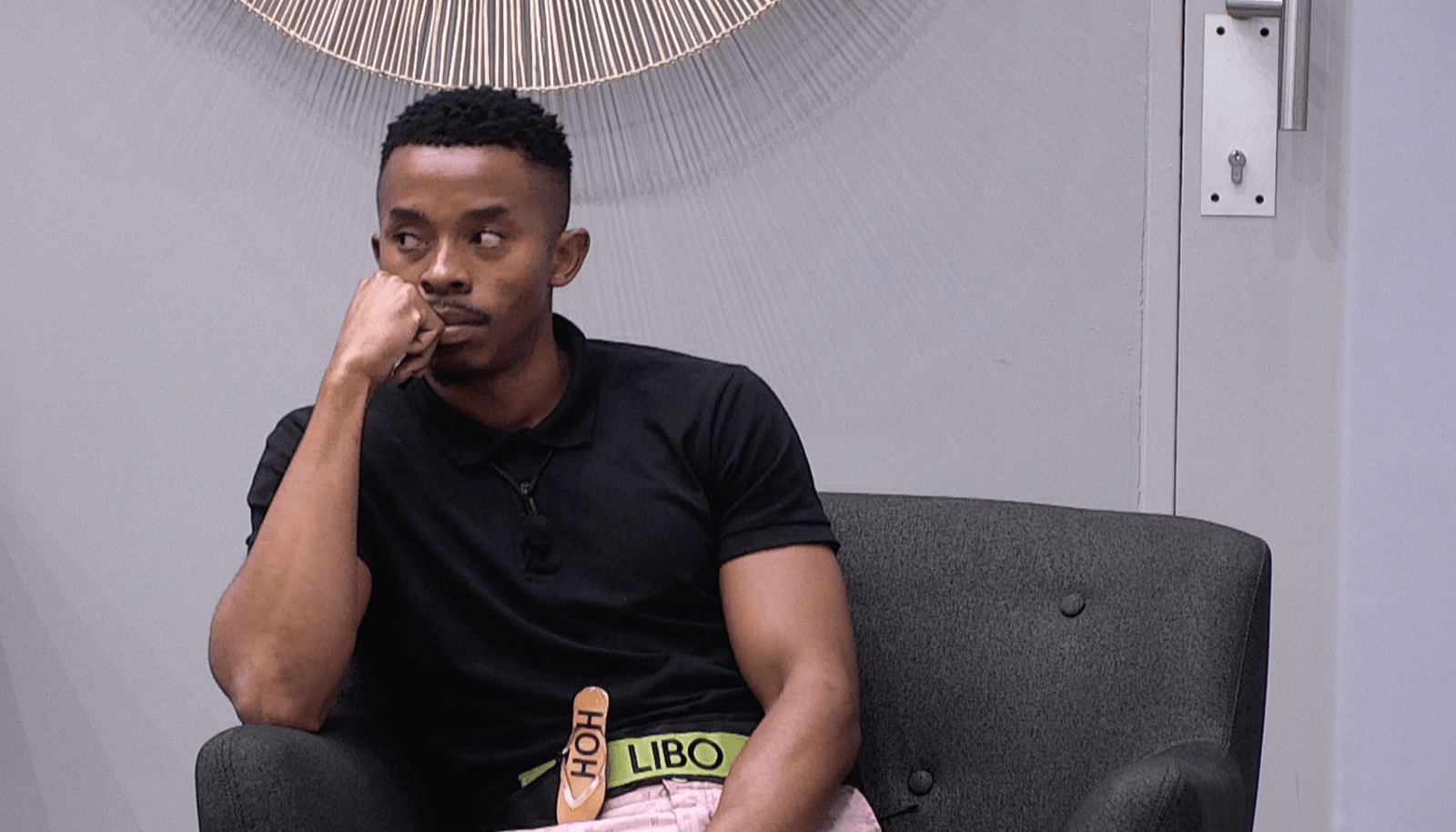 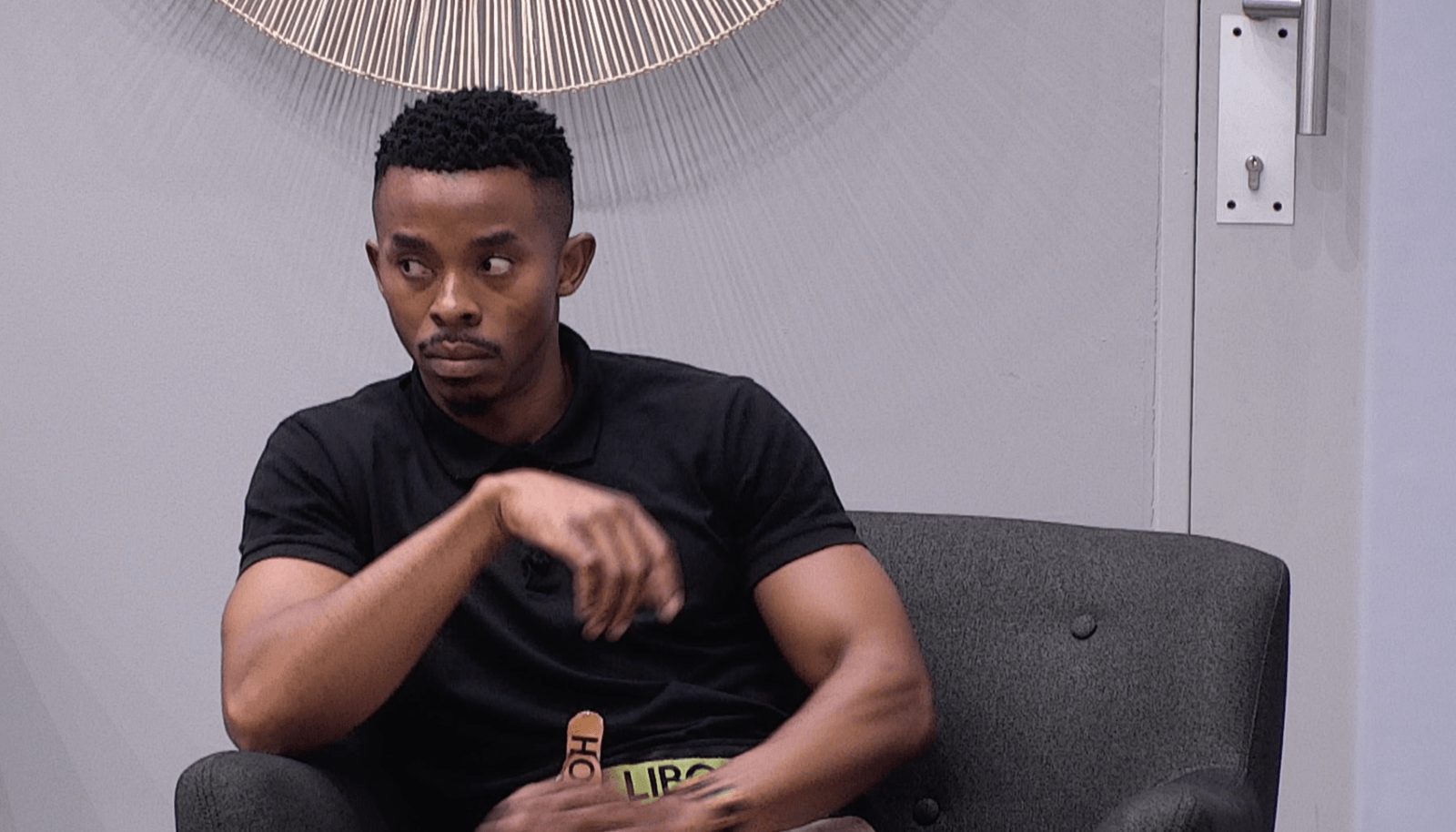 Yesterday in a conversation between Mphowabadimo and Themba, they could be heard laughing as they joked about standing up only to sit down and packing their bags only to unpack again.

Viewers on Twitterville were left in stitches after seeing Libo's reaction.

Libo's reaction when he had Mpho is the . Most voted for #BBMzansi pic.twitter.com/IpDzIw8TRs

In the words of Housemate Sis Tamara, it is now wafa-wafa … do or die! What do you think about the game at this stage? Remember, we love hearing from you.

Video
Day 51: 'You are a mad man!' – BBMzansi
The newest couple in the House is spending a lot of time together, discussing their love, what each of them wants from their relationship ... oh, and the need to get a hold of some condoms. That's also important.
Video
Day 51: Lead in the right direction – BBMzansi
Gash1 and Terry were speaking about the importance of communication in a relationship. Gash1 says that coming to a middle ground is important. Terry says she doesn't mind letting a man take the lead, but she says that he better make sure that he leads in the right direction.