Day 47: Biggie coming through with the spice! — BBMzansi

News
11 March 2022
During last night’s Wager Task presentation, we couldn’t help but notice that Biggie was quite spicy. The peri-peri sauce from a certain food franchise has nothing on our Biggie.
Subscribe

With a lot of juicy scandals taking place in the House, Big Brother took full advantage of the situation.

Biggie took a jab at Nale when, in the presence of all the other Housemates, he referred to her as “Sleeping Beauty”. Apart from her beauty, one thing about Big Brother Mzansi’s Nale is that she loves her sleep. She will, without feeling guilty, take a nap during the day and wake up when she feels hungry. As you already know, Biggie sees and hears EVERYTHING. Evidently he is aware of what Nale has been getting up to, hence the nickname “Sleeping Beauty”.

When the Housemates left the Arena after the Wager Task presentations, Nale unimpressed, mentioned that since Biggie called her Sleeping Beauty, she was never ever going to sleep again. Viewers were having a blast on our timeline. 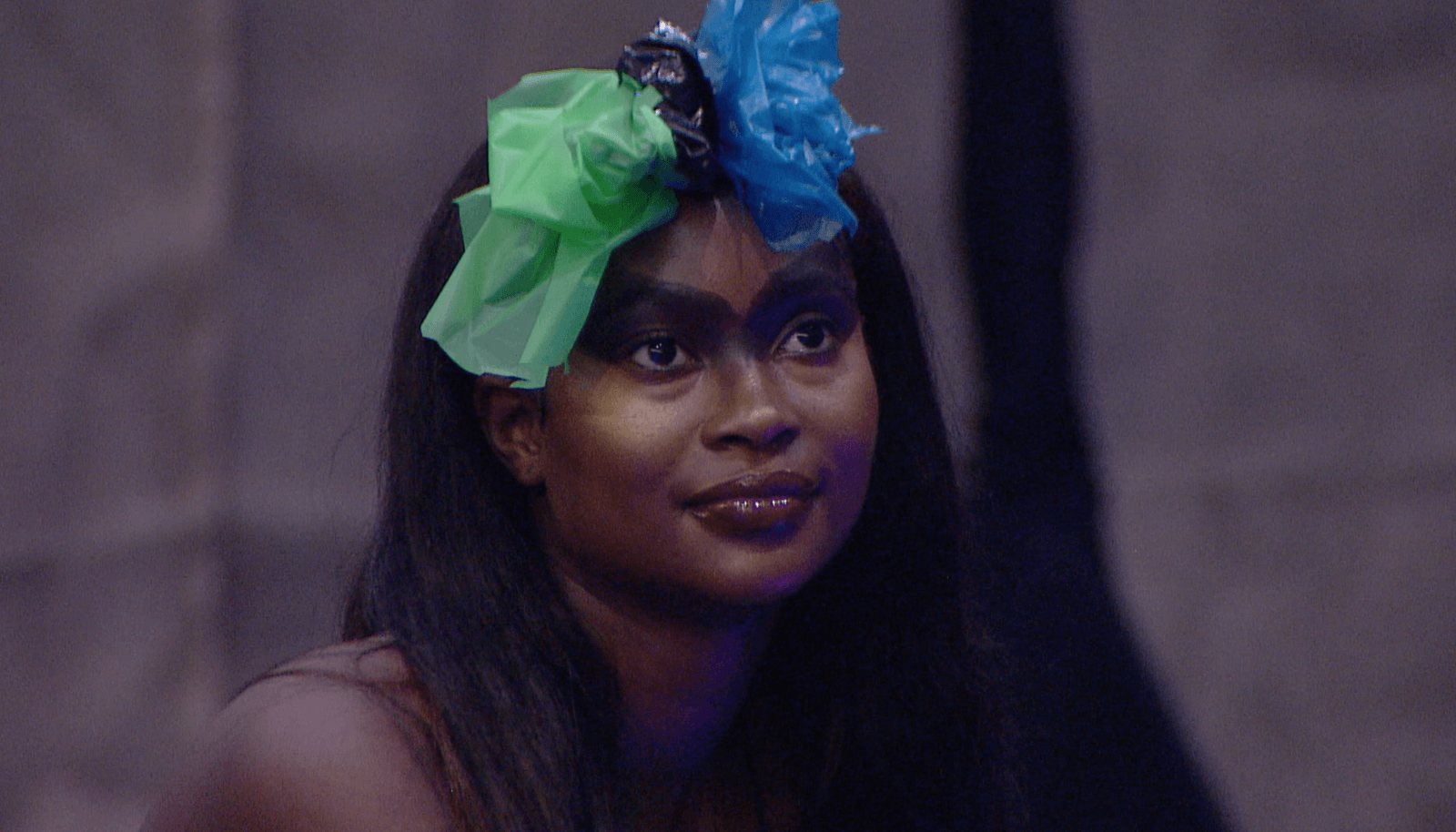 Here are some of the viewers’ reactions…

Nale: Biggie called me a sleeping beauty! I’m not going to sleep again in this house.

I just love the way Nale is taking everything in that house.
🤣🤣🤣#BBMzansi

As for sleeping beauty😭😭😭 shots were fired by Biggie😂😂😂😂

Last week, also during the Wager Task presentation, shots were fired when Biggie remarked that Venus’s song was depressing. As expected, Venus was quick to defend her creation. Who wouldn’t? Judging from all the comments on Twitter, it seems the viewers agreed with Biggie. 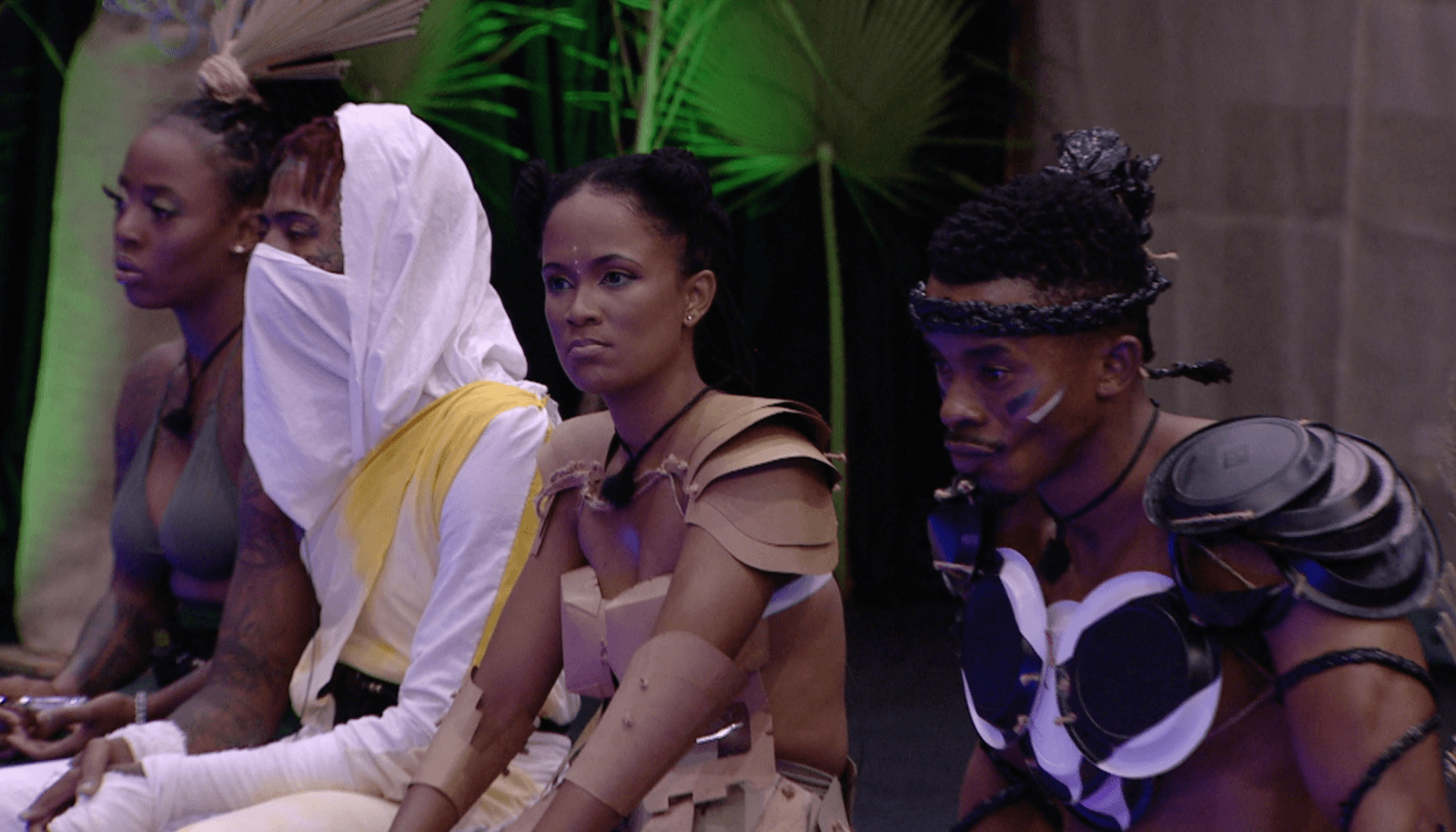 Have a look at what they had to say…

Not Venus defending her song and saying it's the way housemates sang it that made it depressing 🤣🤣#BBMzansi #BigBrotherMzansi #BBManzi pic.twitter.com/aRRRcIwSue

That song really was depressing hey . It reminded me of the Hunger Games & we know people died there. 🕊🥺😭#BBMzansi

#BBMzansi venus let it go the song was depressing period 😂😂😂

Biggie to Libo: “Is this your word and you are sticking to it?”

The thing about Biggie is that he comes for everyone, whether you are HoH or a regular Joe. Head of House Libo also got a taste of his spiciness when, after answering a question, Biggie without so much as a smirk asked if that was his story and if he was sticking to it. 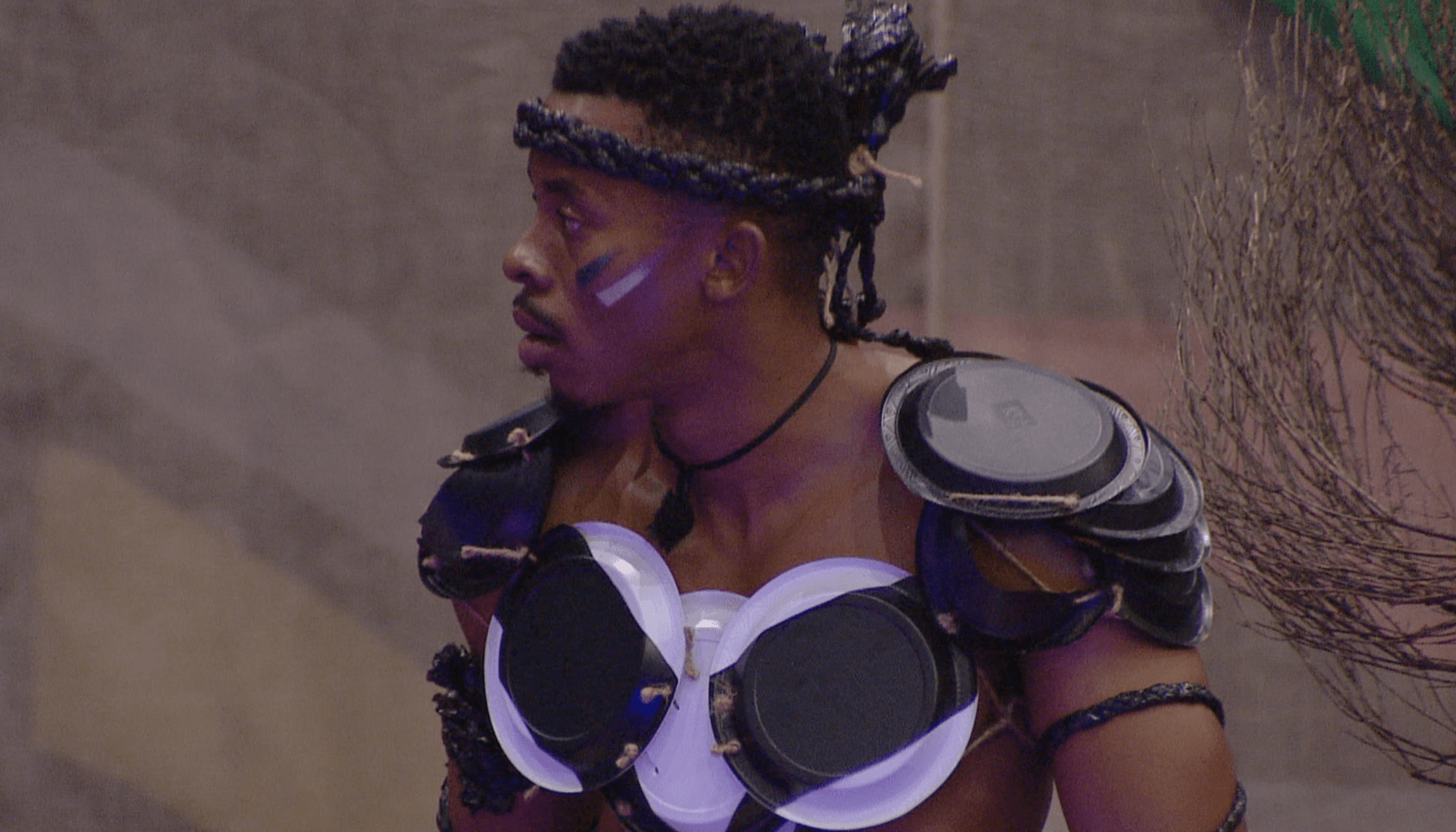 Biggys is spicy and I love it mos 😭 #BBMzansi

you let people steamroll you into silence... not Biggie throwing shade lmao #BBMzansi

What's the name of the spice Biggie just added in the house? Yhuu #BBMzansi pic.twitter.com/bNkGJZ84dd

Between Biggie and Big Brother Mzansi’s host, Lawrence Maleka, who do you think is the spiciest?

Video
Day 44: Looks that kill - BBMzansi
Biggie has brought the fashion workroom to the BBMzansi House and of course new Housemates to spice up the game.
Video
Day 69: Drip coming through– BBMzansi
There’s excitement in the House as Tulz brings out the outfits. With the theme being vintage, who do you think will be the king or queen of drip?
Video
Day 46: Add some spice to it – BBMzansi
With Mphowabadimo taking charge, Gash1 and Sis Tamara discuss challenges people face in the bedroom and what they can do to make things a little interesting.
News
Day 47: This is Sparta! – BBMzansi
Not all superheroes wear capes, but the Housemates all did tonight.