Day 46: The jersey that has been breaking the internet — BBMzansi

News
10 March 2022
If you know nothing else about Big Brother Mzansi’s Tulz, at least you will know that he has a great relationship with his jersey.
Subscribe

Lately you can’t go on socials and not come across comments and reactions about Madala’s famous jersey. Yes, a mere knitted garment. This jersey is so famous to the point that it has even been breaking the internet, no jokes detected there. 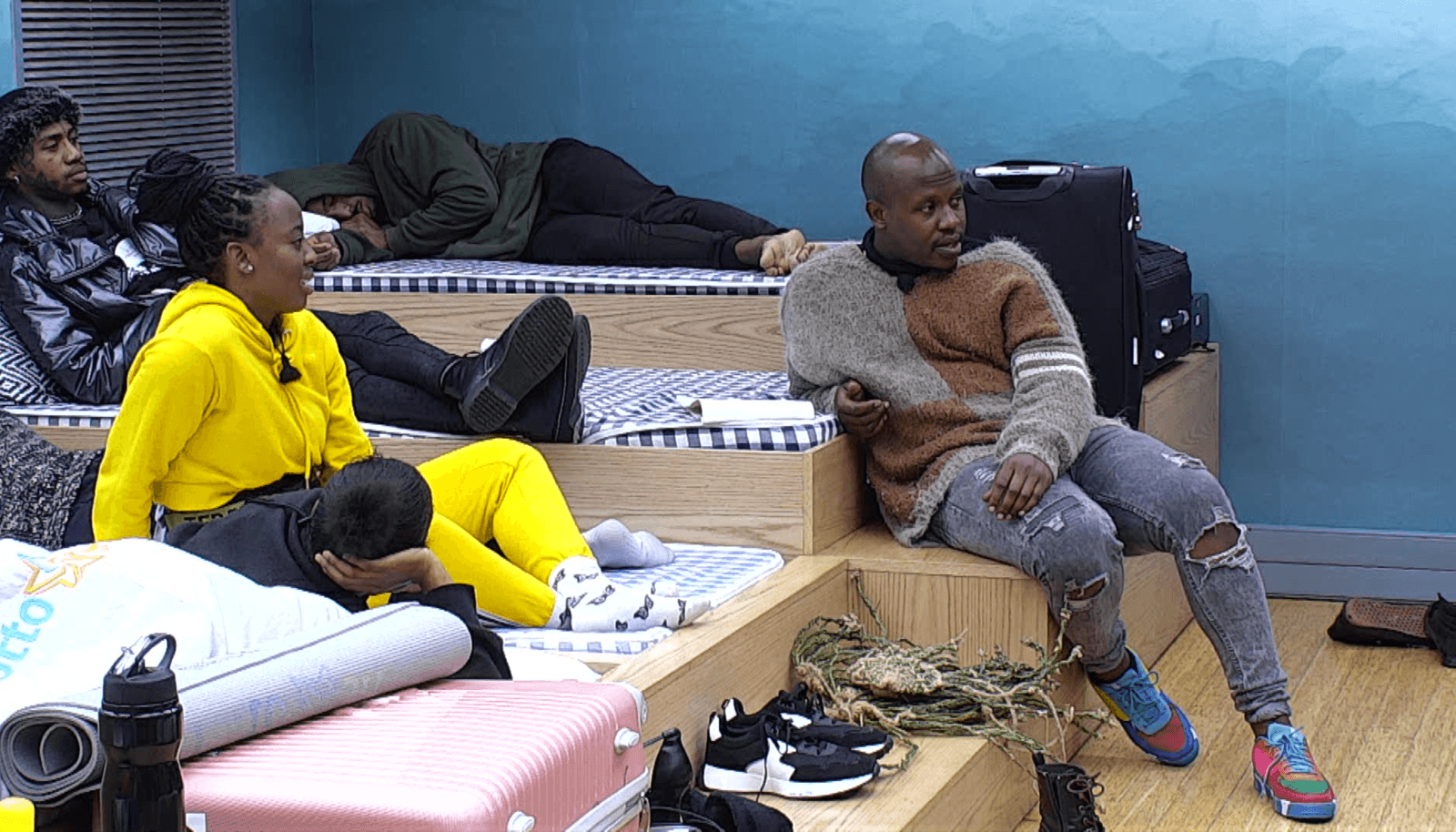 An avid viewer of the reality show has even suggested that when the season comes to an end, Tulz’s jersey should be put on auction. We all know that only well-known public figure such as celebrities and presidents get to have their clothing items auctioned. Imagine Tulz’s jersey alongside late pop legend Michael Jackson’s fedora hat and gloves or alongside late president Nelson Mandela’s signature brightly coloured printed shirts. 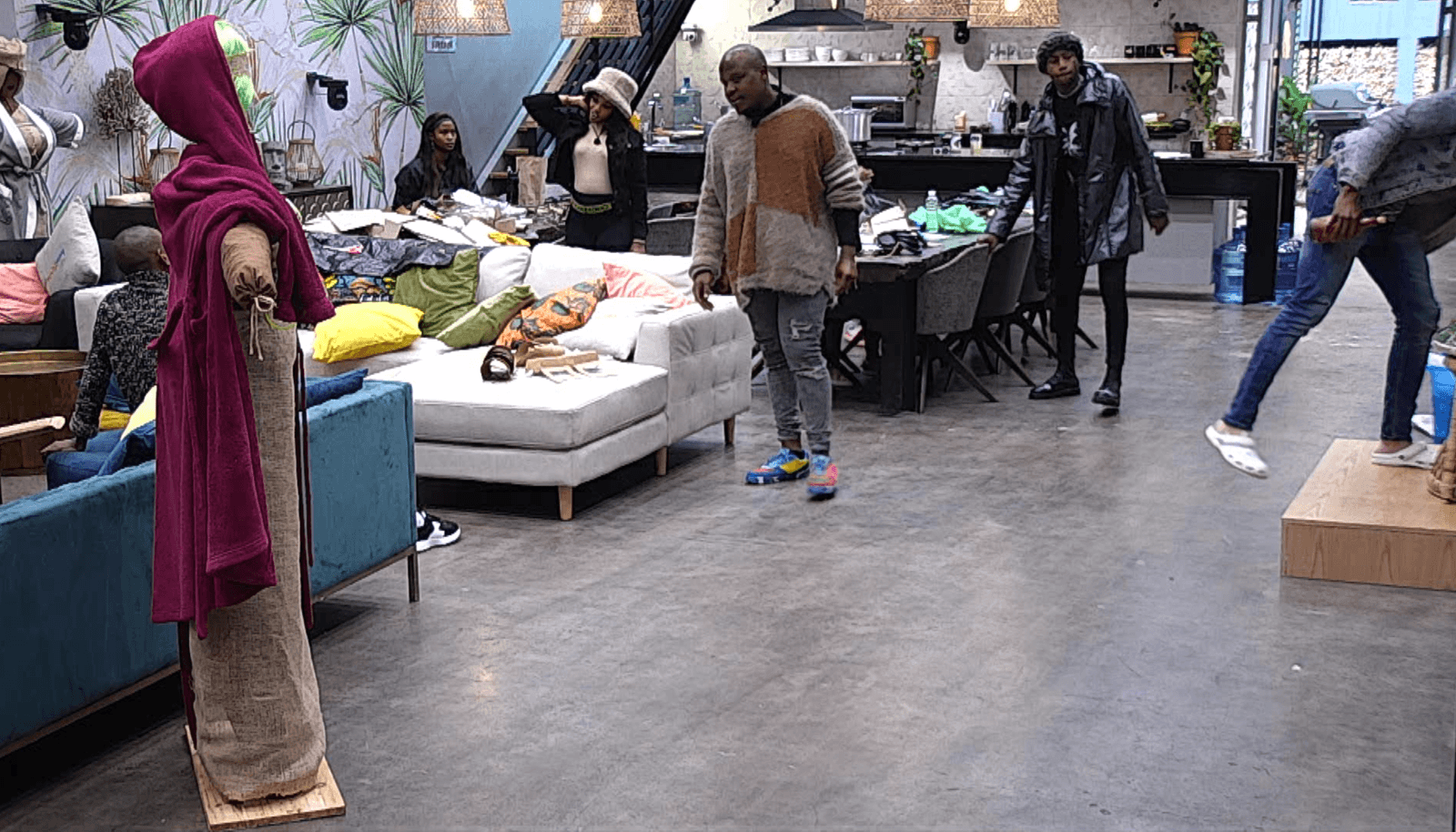 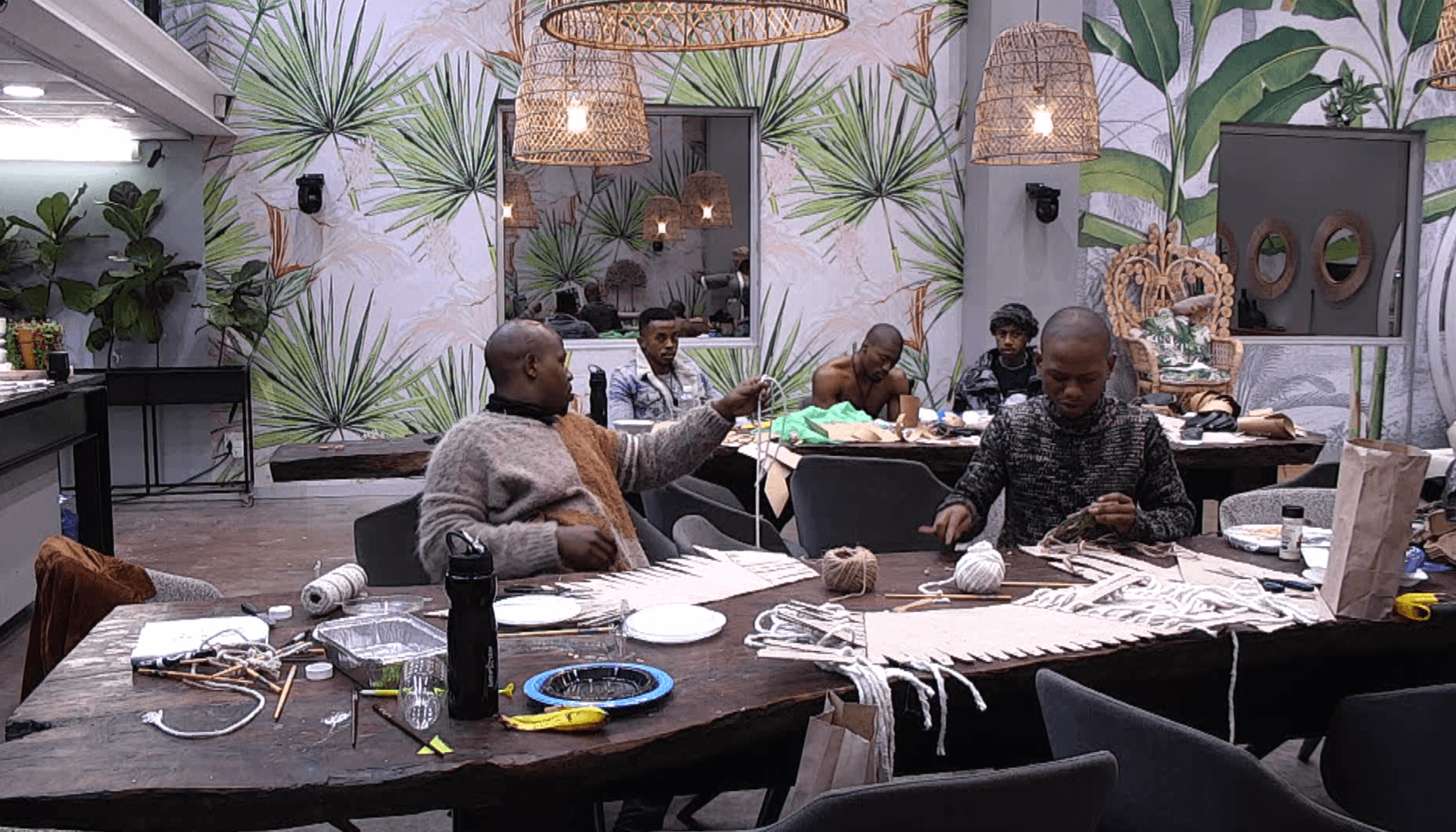 Many took to the streets of Twitter to share their opinions and theories about the jersey that’s been breaking the internet.

Here are some of the comments that we’ve been receiving…

Sphathisizwe said Tulz’s jersey deserves its own Twitter account. Apparently when it comes to the game, it means nothing but business.

Tulz jersey deserves a tweeter account, it's working harder than most HM's, when it comes out to play, you know it means business, it's hasn't failed not even once. Hello GrandMa Tulz (If you don't get it, forget it)#BBMzansi #BigBrotherMzansi

Nyakkie says she has nothing but love for Tulz’s jersey.

A lady who goes by the name RainyRetweet, has politely asked that Housemates hide Madala’s jersey when he takes it off. She’s convinced that it’s not just any jersey but it’s actually a “magic jersey”.

Can a housemate hide Uncle Tulz's magic jersey whenever he removes it to sleep?
That magic jersey needs to be taken away. I want to check something😅#BBMzansi

MMtengu says that Tulz’s jersey is a Housemate on its own and Kells thinks that it deserves its own Diary Session. Imagine a whole one on one between Biggie and Madala’s jersey. 😂

Nadly says she could rock Tulz’s jersey with knee high boots. We are all about recycling Natalie!😉

VOXXdjSA says he is going to need to borrow Tulz’s jersey for his June exams. We think that studying is a much safer option, what does Mzansi think? 😉

Imma need that Tulz jersey for my June exams … #BBMzansi

Judging from these comments, while others find the jersey quite fascinating it seems others do not share the same sentiments. Either way, this garment keeps breaking the internet… beke le beke. 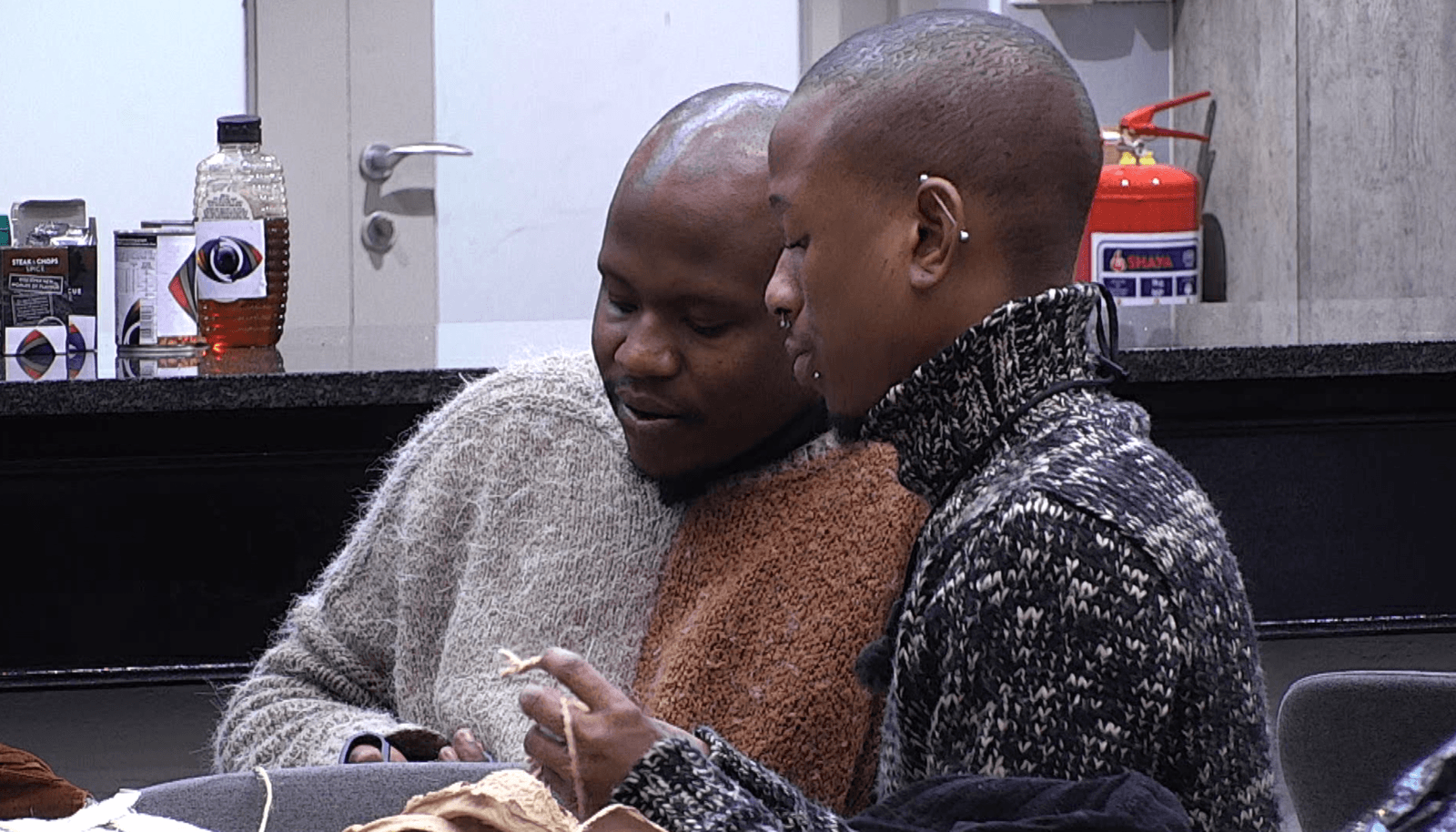 Video
Day 65: It has not been easy – BBMzansi
The Housemates thank their loved ones for their messages of love and support.
Video
Day 46: It sucks but it helps - BBMzansi
Libo and Tulz lament about missed opportunities and weird vibes in the House when it comes to love. However, the gents believe that losing the ladies is a helpful distraction to focus on the game.
News
Day 23: Big Brother has got talent! – BBMzansi
Some of the Big Brother Mzansi Housemates, in the name of entertaining themselves and each other, have been taking the opportunity to showcase their talents inside Biggie’s House.
News
Day 48: We’ve been having it Mzansi! – BBMzansi
Most of us have grown up knowing a thing or two about recycling since time immemorial – if you’re curious it’s time to dig into the family albums or ask some of the elders some interesting questions.