News
03 March 2022
With the Wager Task taking place in just a couple of hours, Housemates are feeling the pressure and it’s weighing heavily on everyone. A 100% Wager is at stake and individuals are taking part and doing what needs to be done.

Sis Tamara has been in the forefront, advising the Housemates on exactly how to treat the rehearsals. They kept uttering the words, “Guys, we need to present as if there’s a live audience. Take your time, no one is going to chase you off the floor. Don’t take this as just a run through.”  They also availed themselves to anyone who needed help in getting the moves right. They could be seen directing HoH Tulz on exactly what to do and how to do it. “You need to be confident. Drop those arms. I need you to do this as if you are doing it in the Arena. This is serious.” 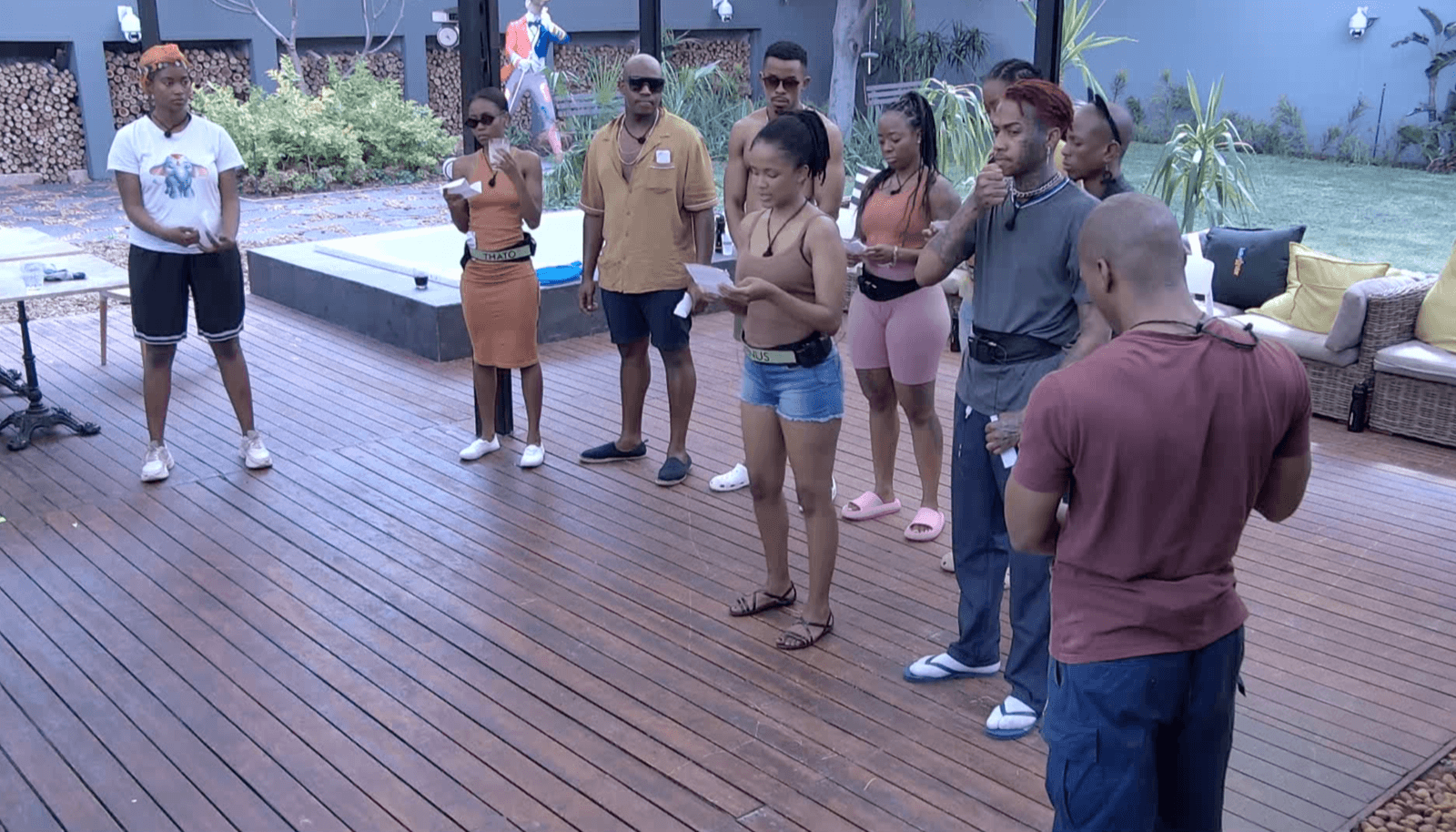 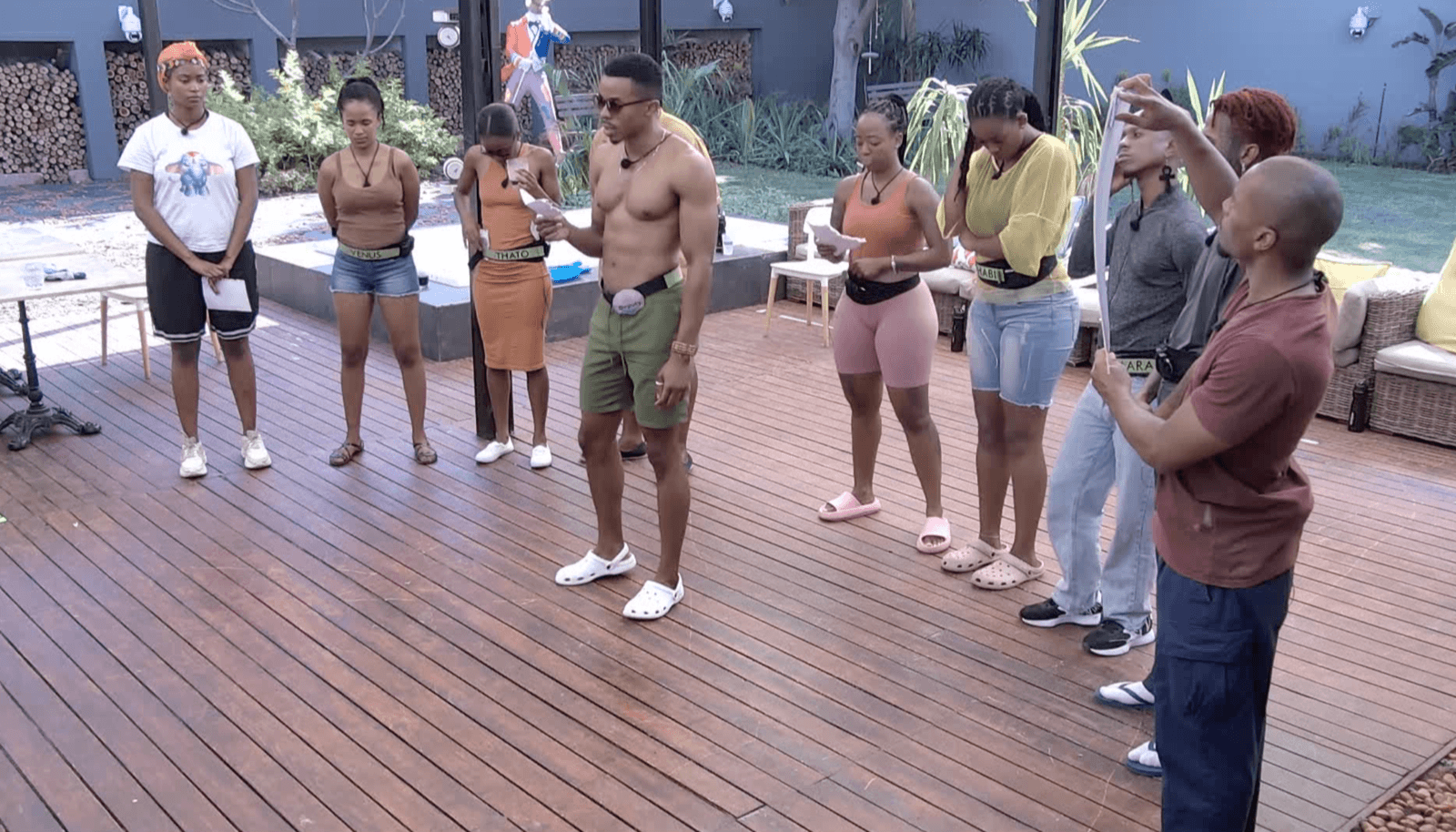 During the rehearsals, there was an ongoing debate about the difference between an emblem and a symbol. It took a bit of time for the Housemates to resolve this. When rehearsals had to resume, Venus forgot the words to the national anthem and asked her fellow Housemates to jog her memory. 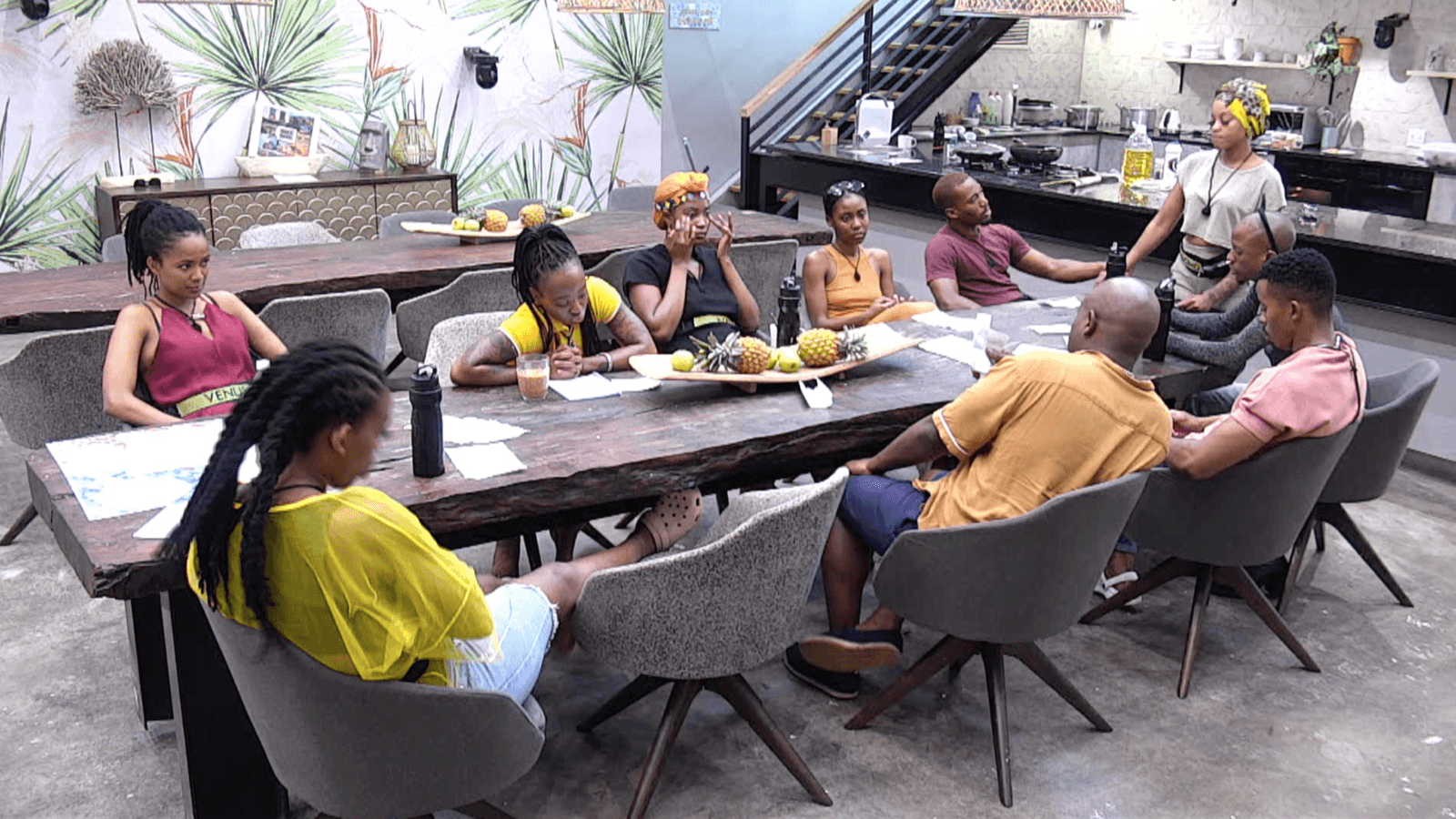 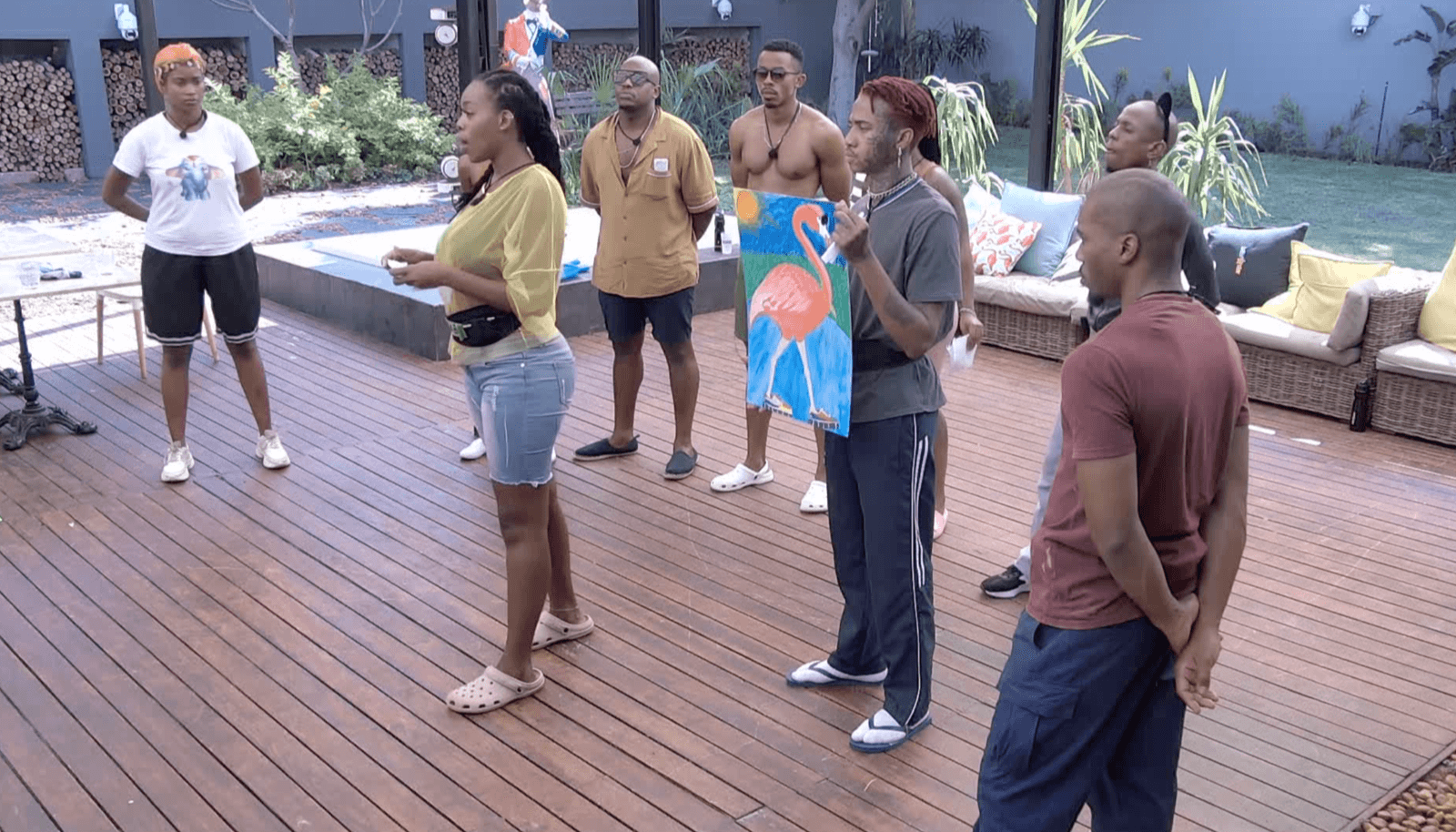 Even though a lot of adjustments were still being made to the presentation at the last minute, it seemed not all was doom and gloom. In the next rounds of rehearsals, improvement could be seen. The Housemates came through with the energy and the unity that was missing.

Day 24: All eyes on the Wager Task– BBMzansi 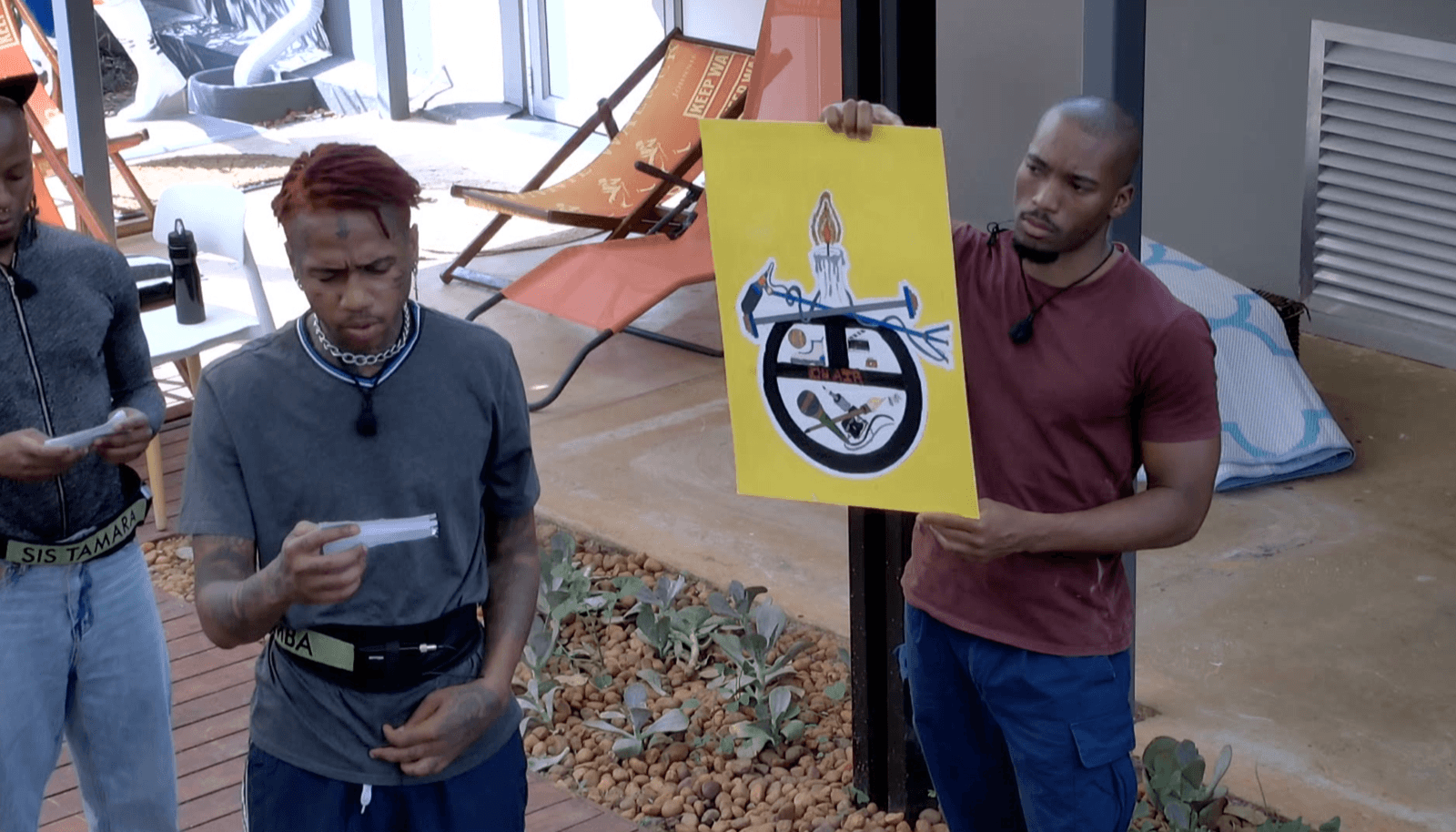 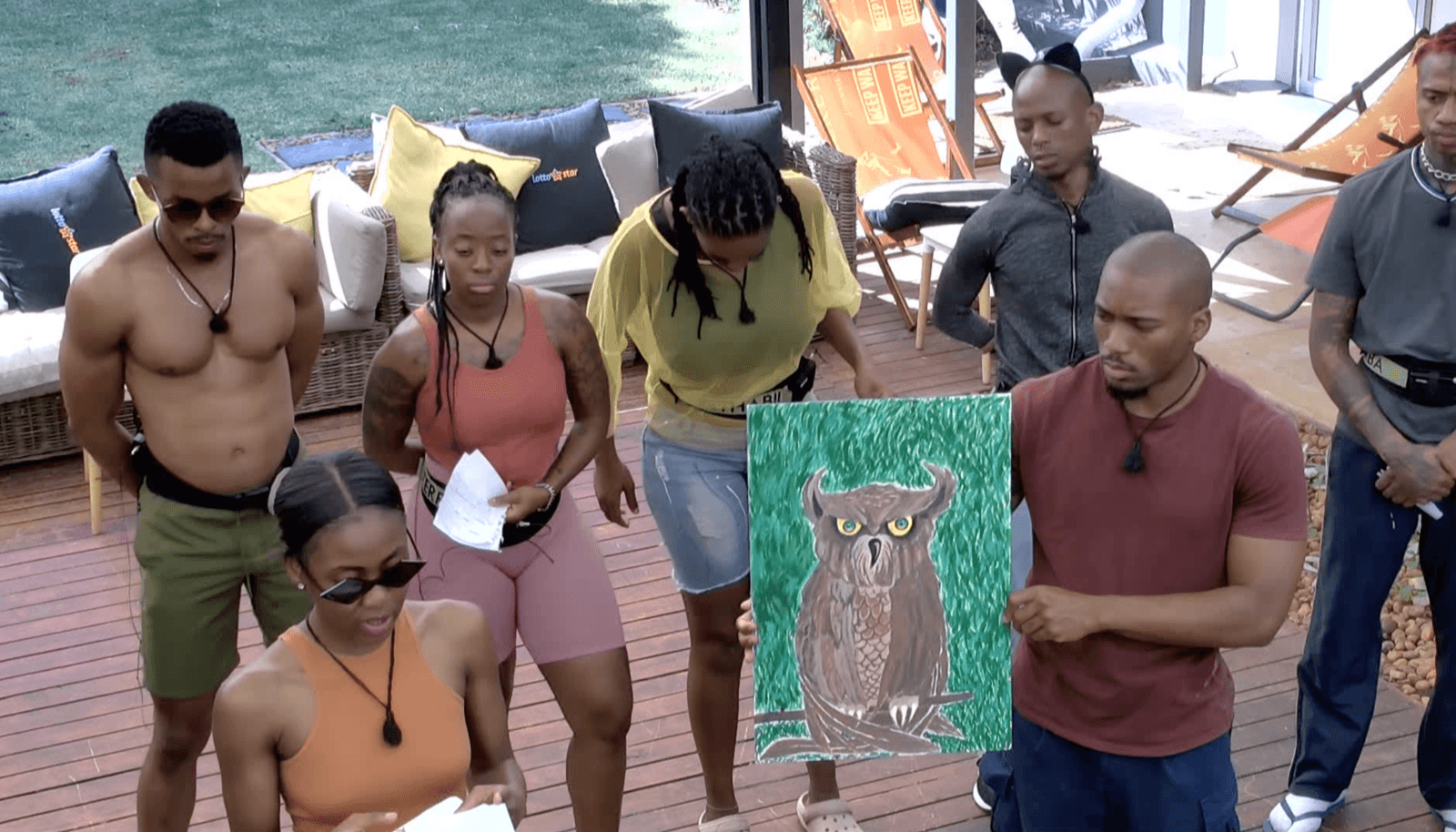 Since we value our viewers, we took to Twitterville and here’s what some of you had to say …

Samuel said the presentation felt more like a puppet show and there’s less talk about Heritage.

No.. They will lose. This does not feel like a National Day presentation. More like some puppet show if you ask me. There is les of heritage talk and more of housemates trying to market themselves and their agendas. #BBMzansi

Sibongz commented by saying that the Housemates will win since they are working hard and as a team.

They will .... they really work hard and are working as a team even in mist of all the tension

Bukiwe said she doesn’t like the first part of the anthem. She motivated by saying it sounds  more like the Housemates are saying “imzansi” instead of “umzansi".

it's okay Biggie, I just don't like the first part of the anthem(Venus's hymn),sounds like they're saying imzansi instead of umzansi and that's just a turn off, they should be able pronounce our languages correctly even when they're singing, otherwise everything is fine #BBMzansi

Niki commented by saying she would really like the Housemates to win this Wager, but she still feels that they could do better in terms of energy and enthusiasm.

I would really love for them to win today's wager, but I still feel like they could do better than that maan like their national anthem, I need more energy and enthusiasm from them

Mello said the Anthem slaps hard and she couldn’t wait for the actual presentation to take place.