Libo boldly spoke out and told his fellow Housemates that he is aware of the jabs that are being thrown at him, especially at the gym. 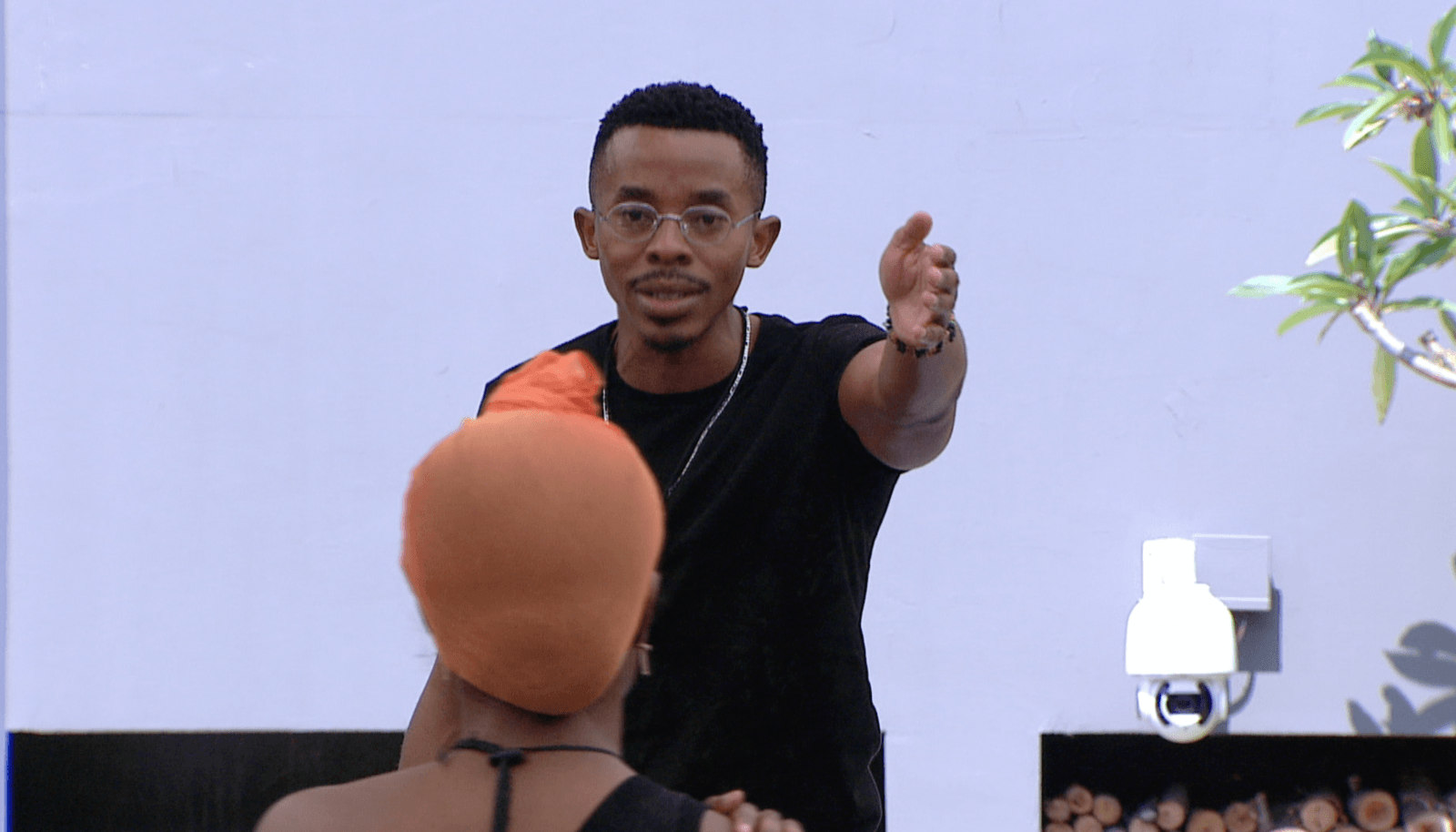 “When I push you, I am not trying to be hard on you. I do it because I’m just trying to get the best out of you. We are all here because we are the best. I want you all to turn your weaknesses into strengths. You cannot pick and choose what you want to do or not do during gym sessions. Everything we do in this House is for a purpose. Please bear with me when I push you.” These were the words uttered by Libo during his “state of the Big Brother Mzansi House address”. The House went silent as they took in what Libo had said. Even Terry had absolutely nothing to say, which is quite rare. 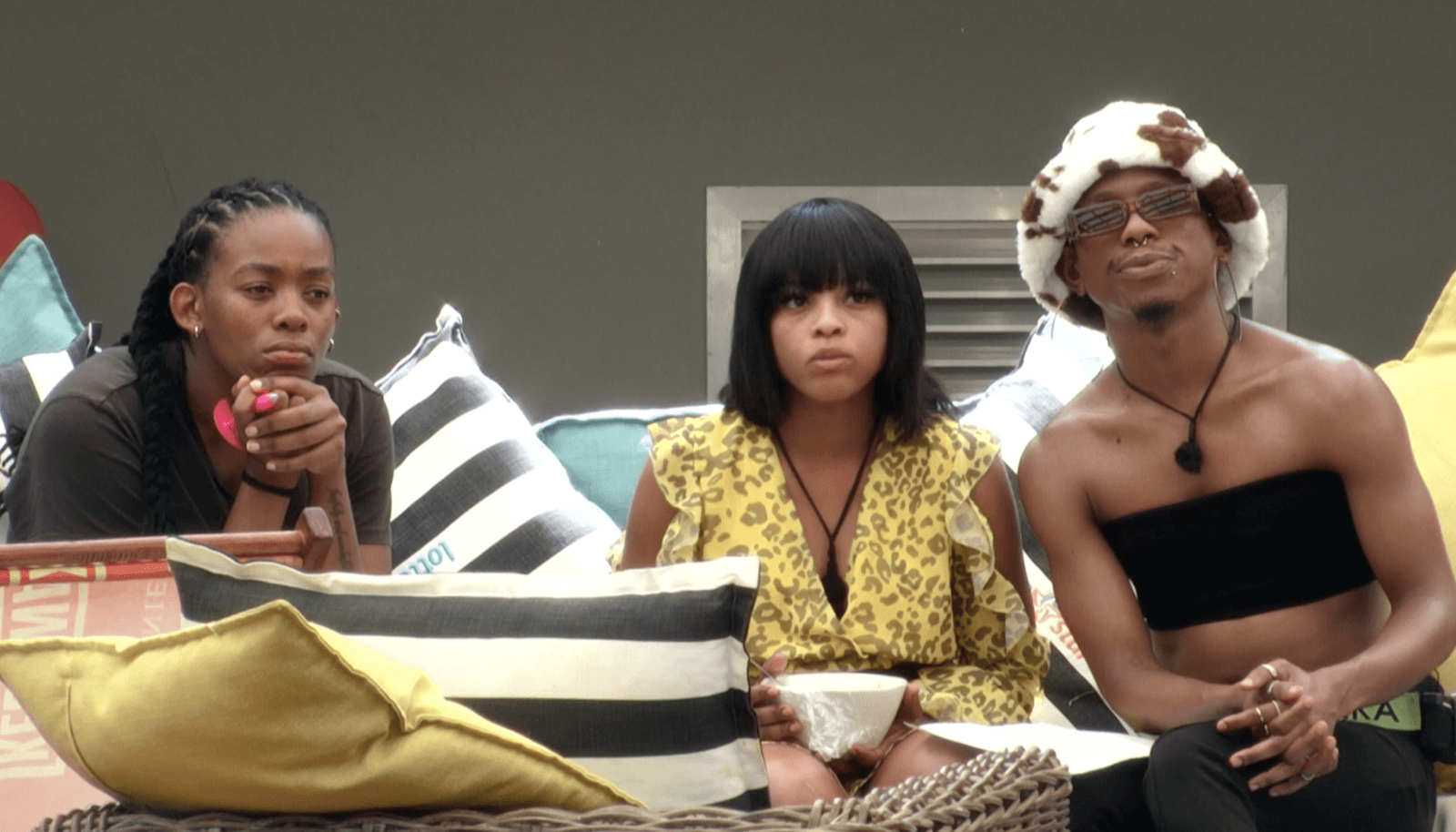 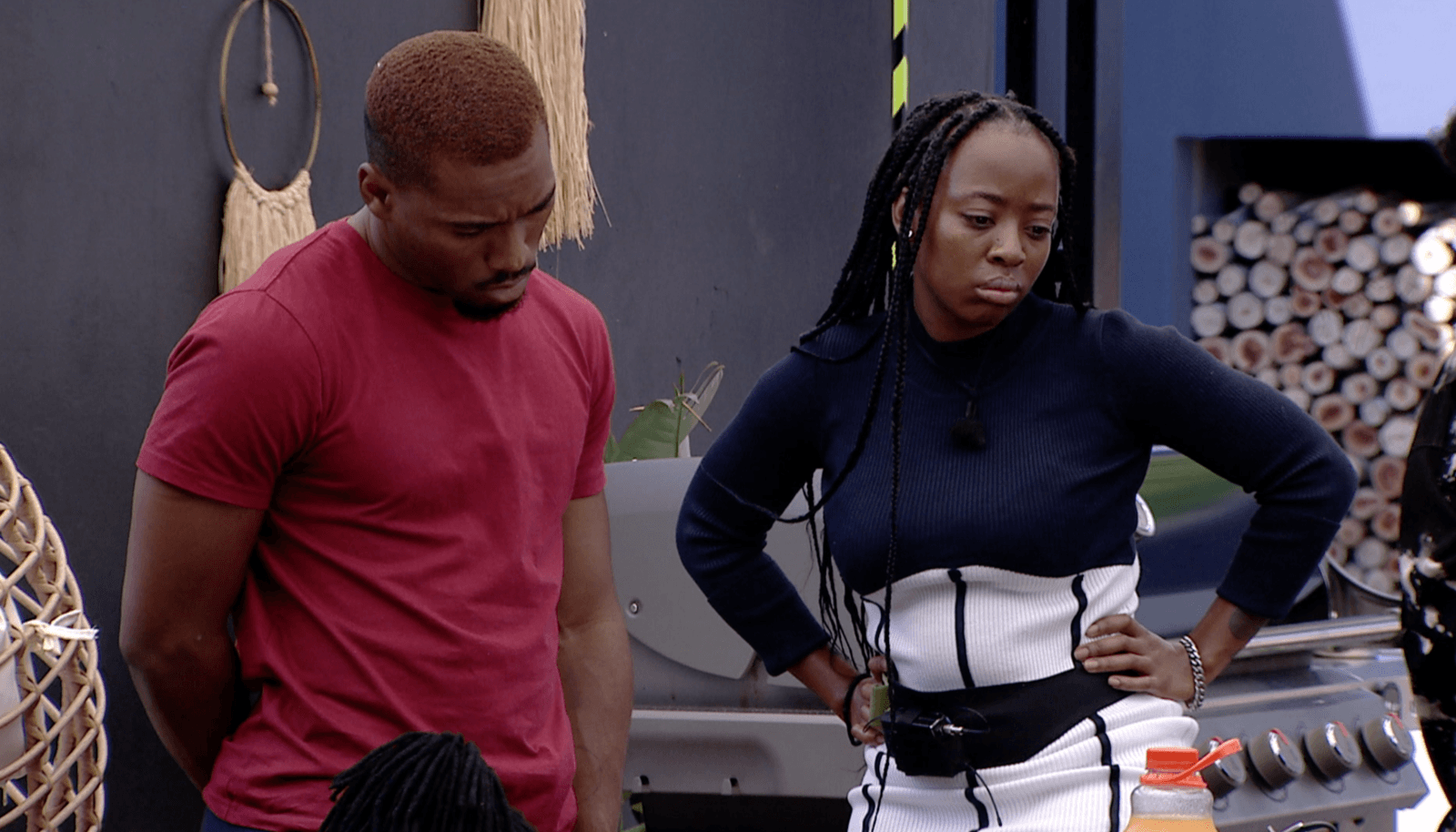 Soon the silence was disturbed by fellow Housemate Venus who didn’t seem to share the same sentiments with Libo. Venus took the floor by first making it clear that she loves gym sessions, however when she jumps and hops around, she loses weight too quickly and that’s not what she’s trying to do. “It took me quite a long time to get to where I am currently, and I am happy with my weight.” Venus asked Libo not to feel offended if she opts to do her abs instead because that is where her main focus is.

Libo just like a politician, took his stance, Venus’ reasoning didn’t seem to move him. He then concluded by saying, gym time is gym time and he wants everyone to give it a 100%.  HoH, Tulz was mum during this “state of the Big Brother Mzansi House address”, however once it had ended and Housemates had given Libo a round of applause for his address Tulz , in  private told his DHoH that he will gym harder. Could this be because he is aware that he too has been slacking when it comes to the gym? 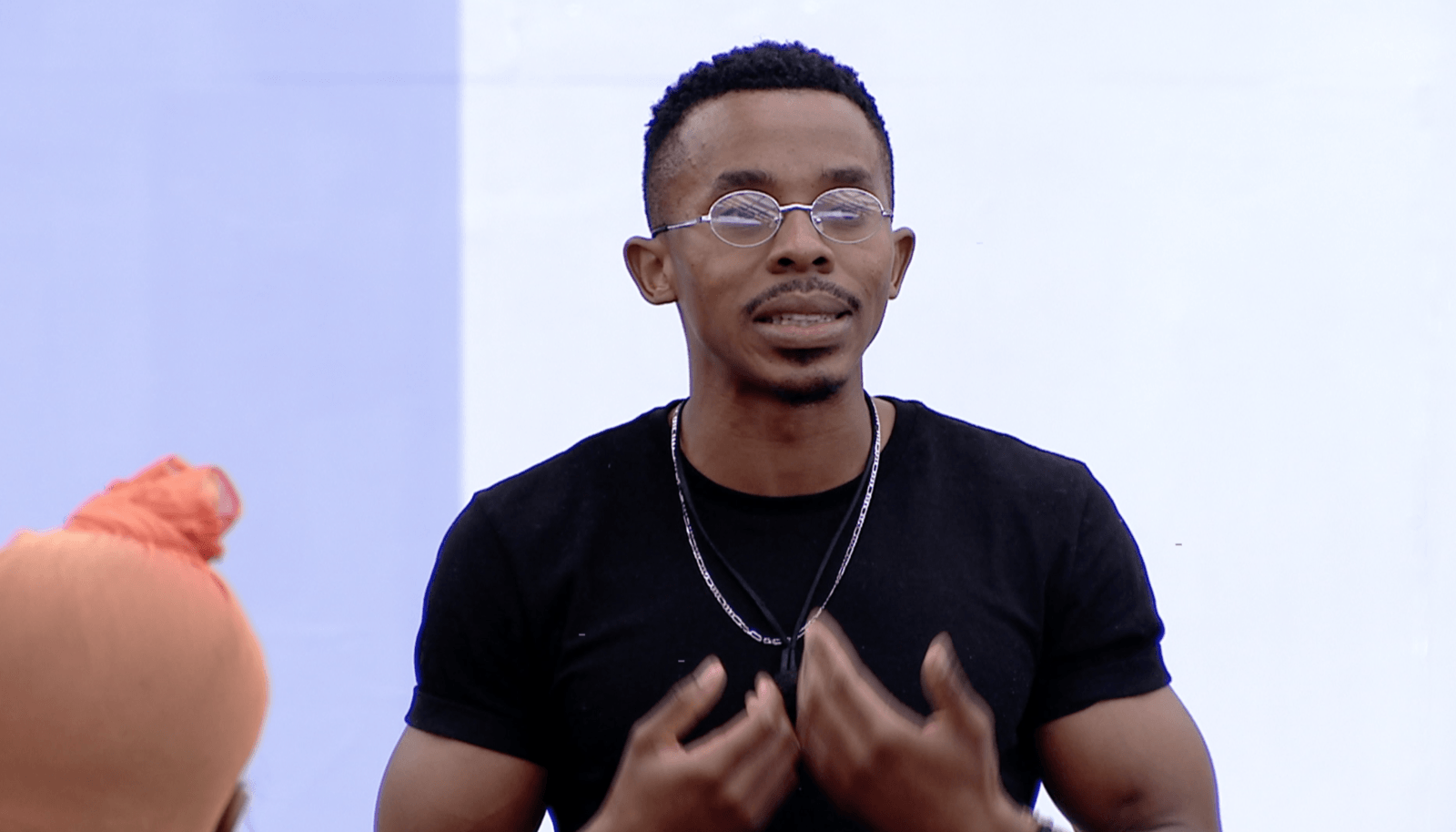 Video
Day 63: Libo and Themba got some soul - BBMzansi
Libo and Themba took their time to enjoy their Sunday night by giving us the ultimate showdown in the BBMzansi Garden and its all but soulful RnB.
Video
Libo leaves – BBMzansi
Libo speaks about how he is adjusting to life outside the House and what he hopes to achieve with his experience of the last 10 weeks. He also talks about the things that surprised him most about his own behaviour in the House. There is also a bit of reflection about how Themba surprised him once they got to know each other better.
News
Day 23: Big Brother has got talent! – BBMzansi
Some of the Big Brother Mzansi Housemates, in the name of entertaining themselves and each other, have been taking the opportunity to showcase their talents inside Biggie’s House.
Video
Day 9: Libo laments past decisions – BBMzansi
Libo recounts a past relationship where he was put in a position of having to choose between the relationship and his friends. He even went so far as to move away. Not surprisingly, he admits to being "madly in love".