News
22 February 2022
No doubt about it, there's a lot of drama on Big Brother Mzansi, but there are also some pretty solid friendships in the House.
Subscribe

Whether they are just chilling together, doing each other’s make-up or talking cars, these dynamic duos have an unbreakable bond. Here are some Big Brother Mzansi BFFs that we have spotted.

In the early days of being in the Big Brother Mzansi House, viewers fell in love with Mphowabadimo’s authentic personality. She remained rather true to herself and her beliefs when she made it crystal clear that she’s not in Biggie’s House to make fake friends. This had Mphowabadimo gracing the trend list as viewers applauded her. It seems Nthabii has been the only one in the House who has been able to win Mpho’s heart and gain the “Mphowabadimo’s friend title”. The two have developed what seems to be an unbreakable bond. If Mphowabadimo is not by Libo’s side, she is with her new found friend, Nthabii. We can confidently say that the two ladies get along like a house on fire. Recently when the Housemates were tasked with making stuffed toys and cards to gift to each other, Nthabii’s  toy went to Mphowabadimo and the moment was sealed with a warm embrace. If you know Mphowabadimo, you might have noticed that she’s very selective when it comes to people she gives hugs to. You can ask Thato who was refused a hug by Mphowabadimo just a few days ago. 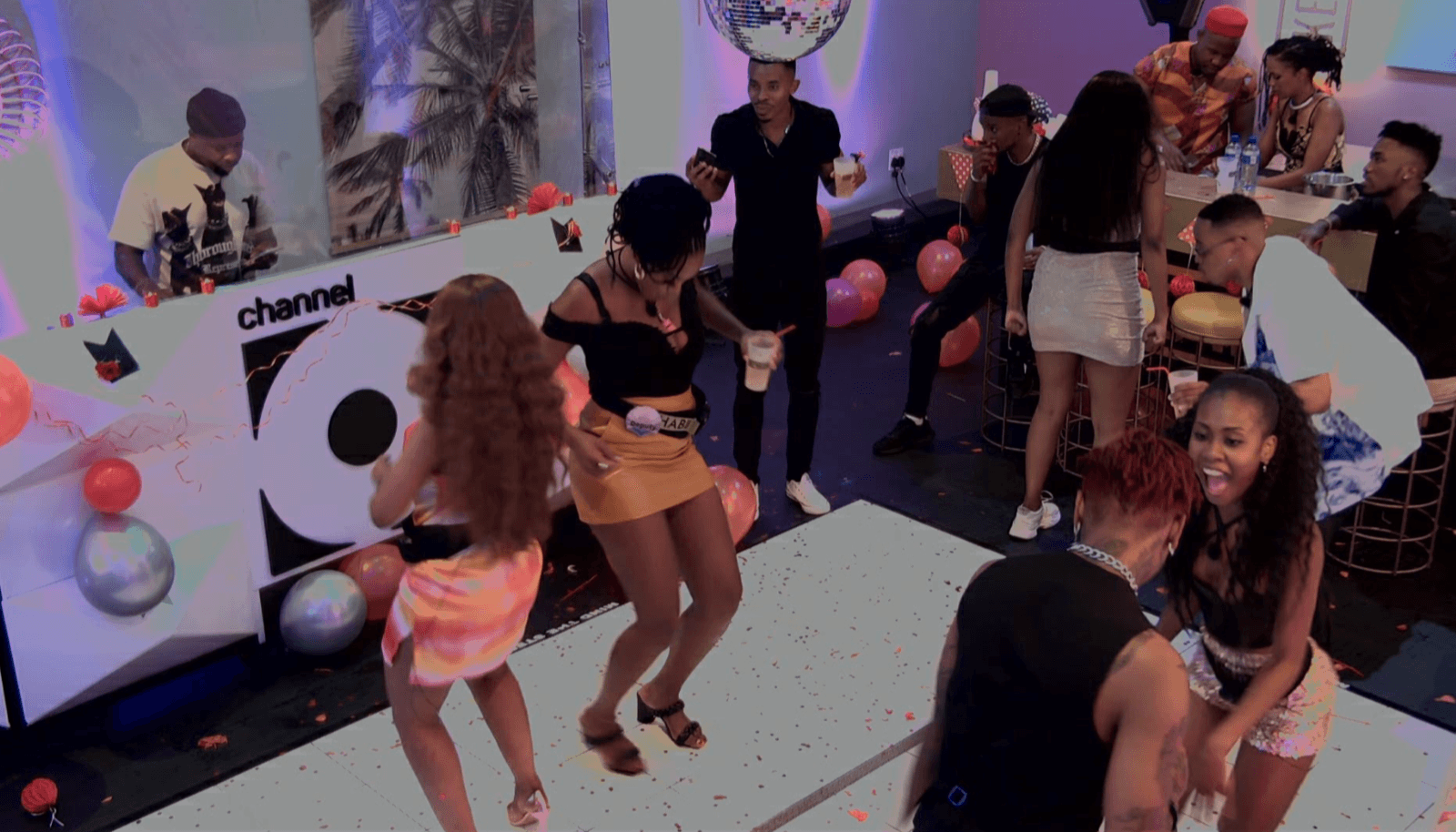 One of the most beautiful qualities of a true friendship is to understand and to be understood.  Sis Tamara and Terry’s friendship is nothing short of understanding each other. Unlike Mphowabadimo and Nthabii’s friendship which took long to develop, these hit it off instantly. Nothing warms the viewer’s heart as much as watching these besties help each other get ready for Saturday Night Parties. Terry even helps Sis Tamara with her makeup and they advise each other on what to wear when it’s time to hit the dance floor. If anyone understand Terry, and it’s vice versa. Now that Sis Tamara has nominated Terry and Vyno ( Terry's Boyfriend} for possible Eviction, we can only hope that their friendship will survive this. 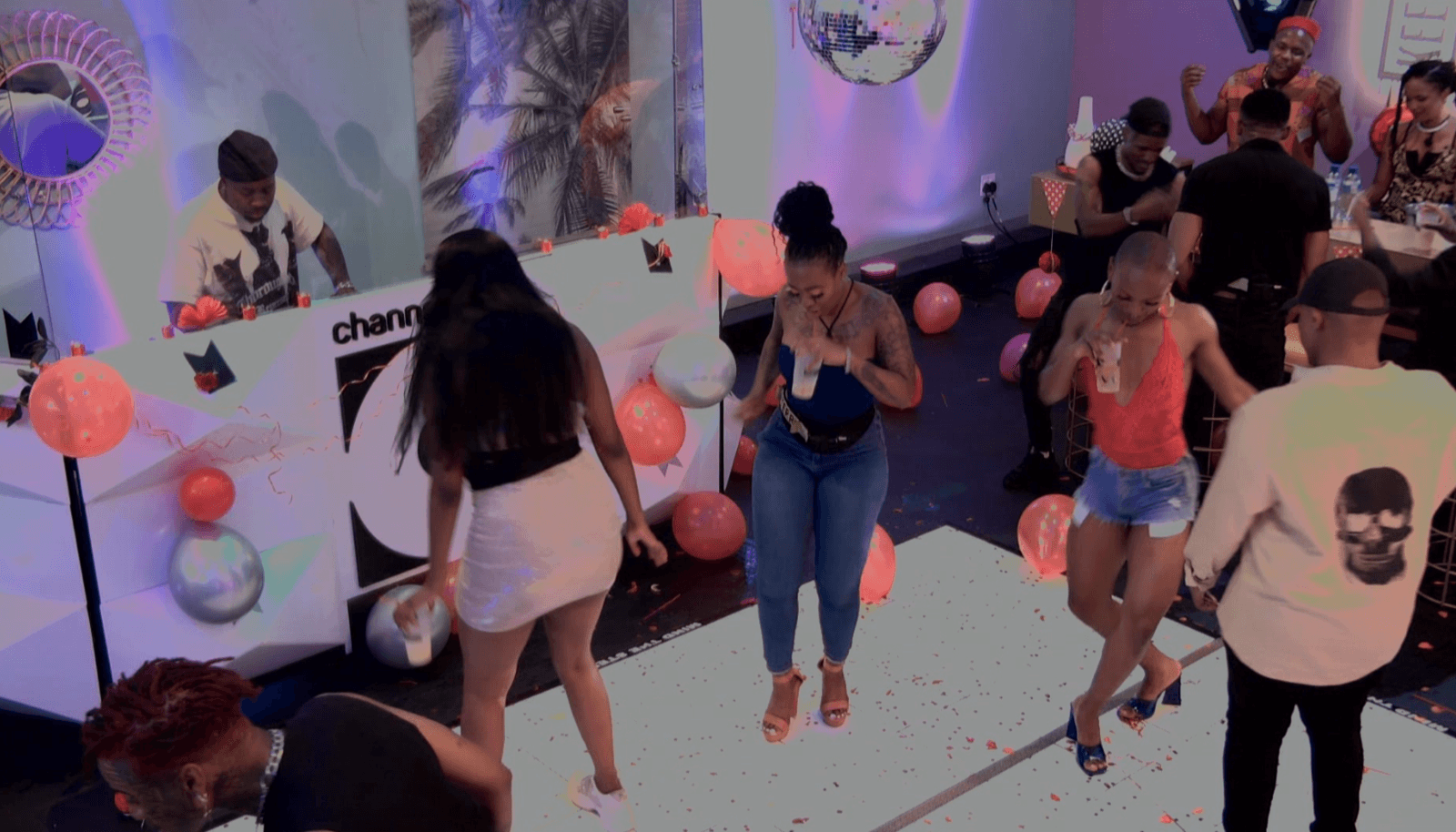 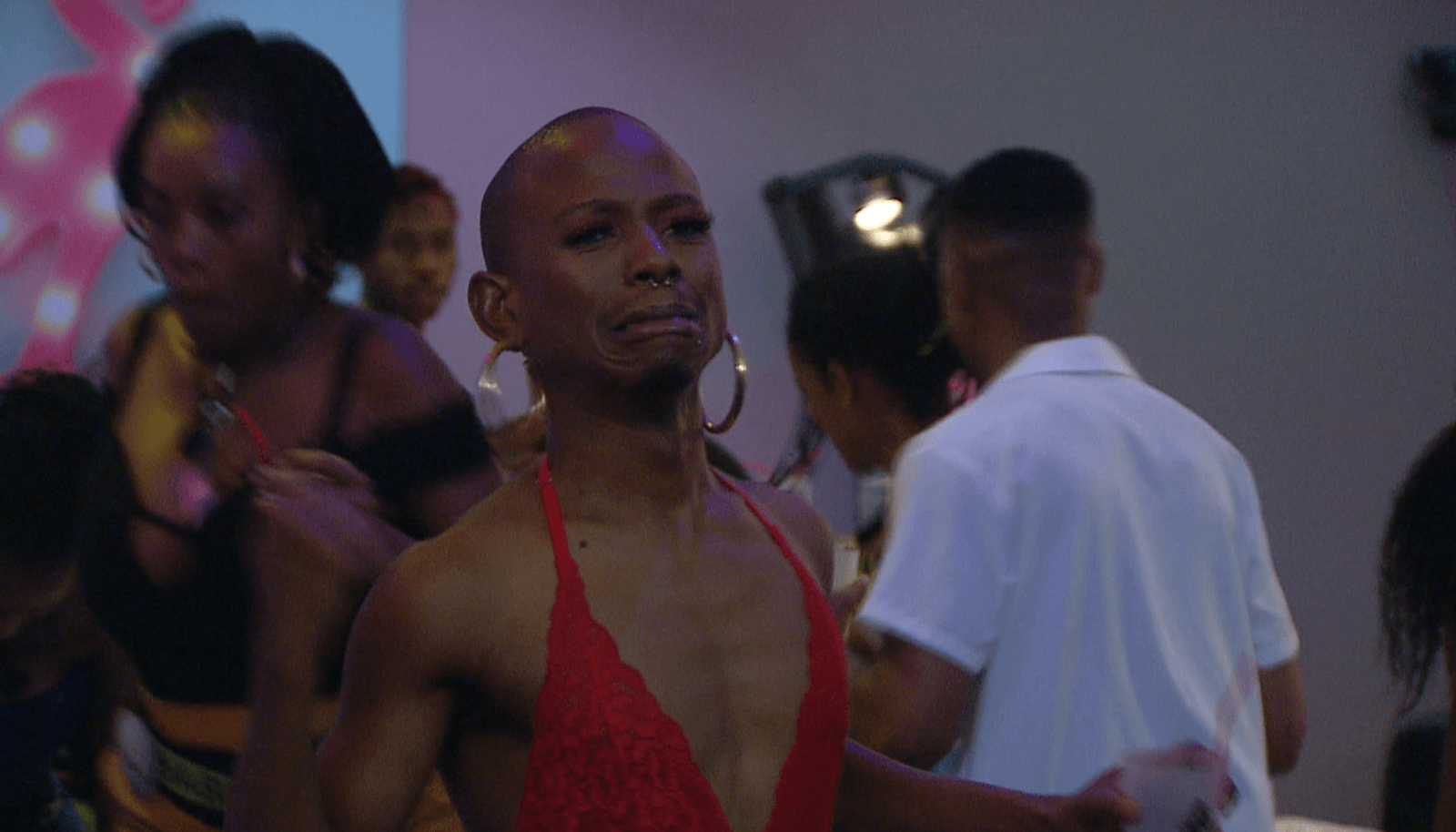 Gash1 and Norman are gradually becoming friendship goals. When Norman became HoH and Biggie announced that he had the power to replace a Deputy Head of House Nomination, Gash1 saved Norman from Eviction and replaced him with Zino. Lately the two have been spending a lot of time together. If they are not in the kitchen, they are in the HoH bedroom together snacks and discussing cars. 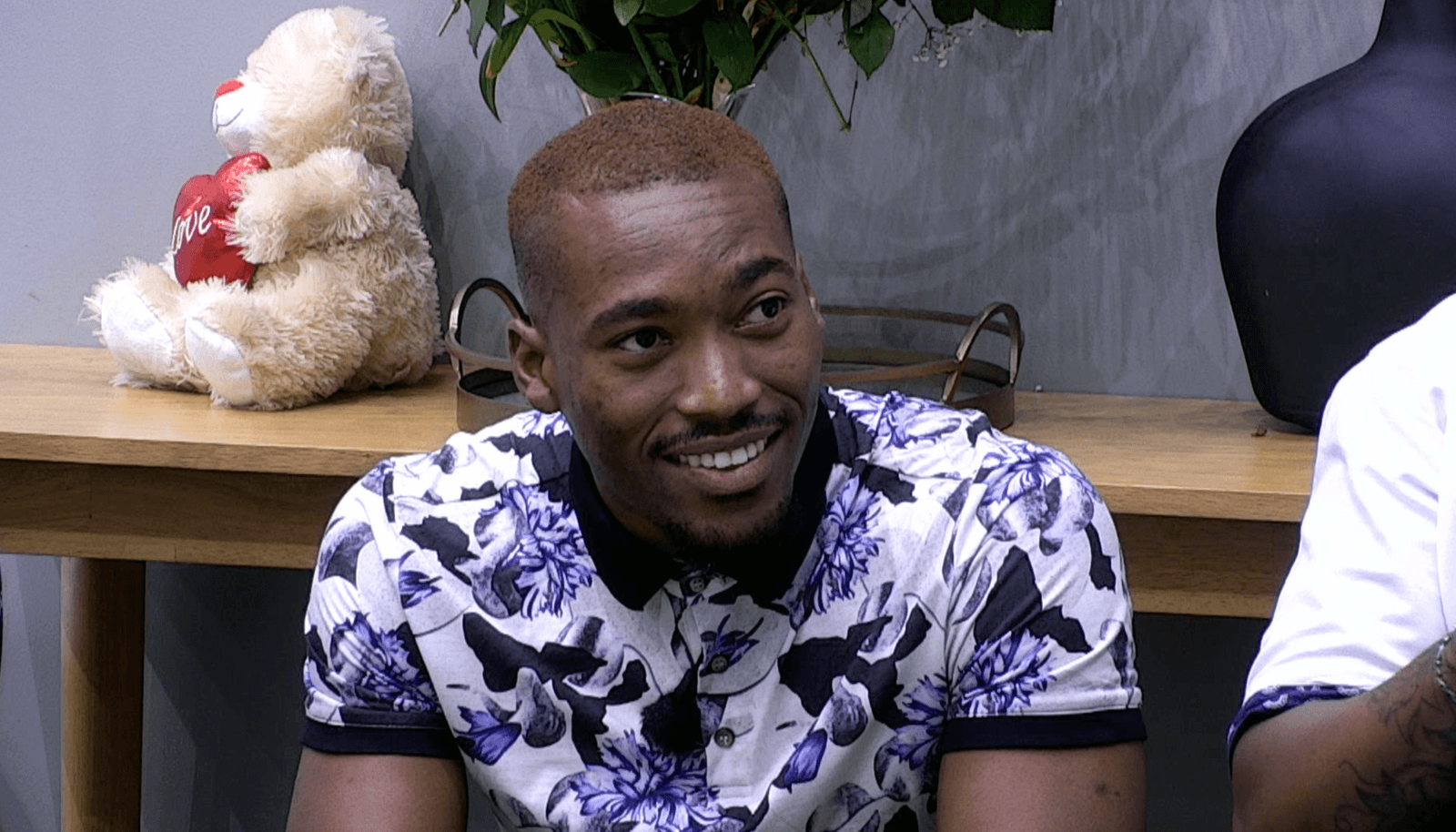 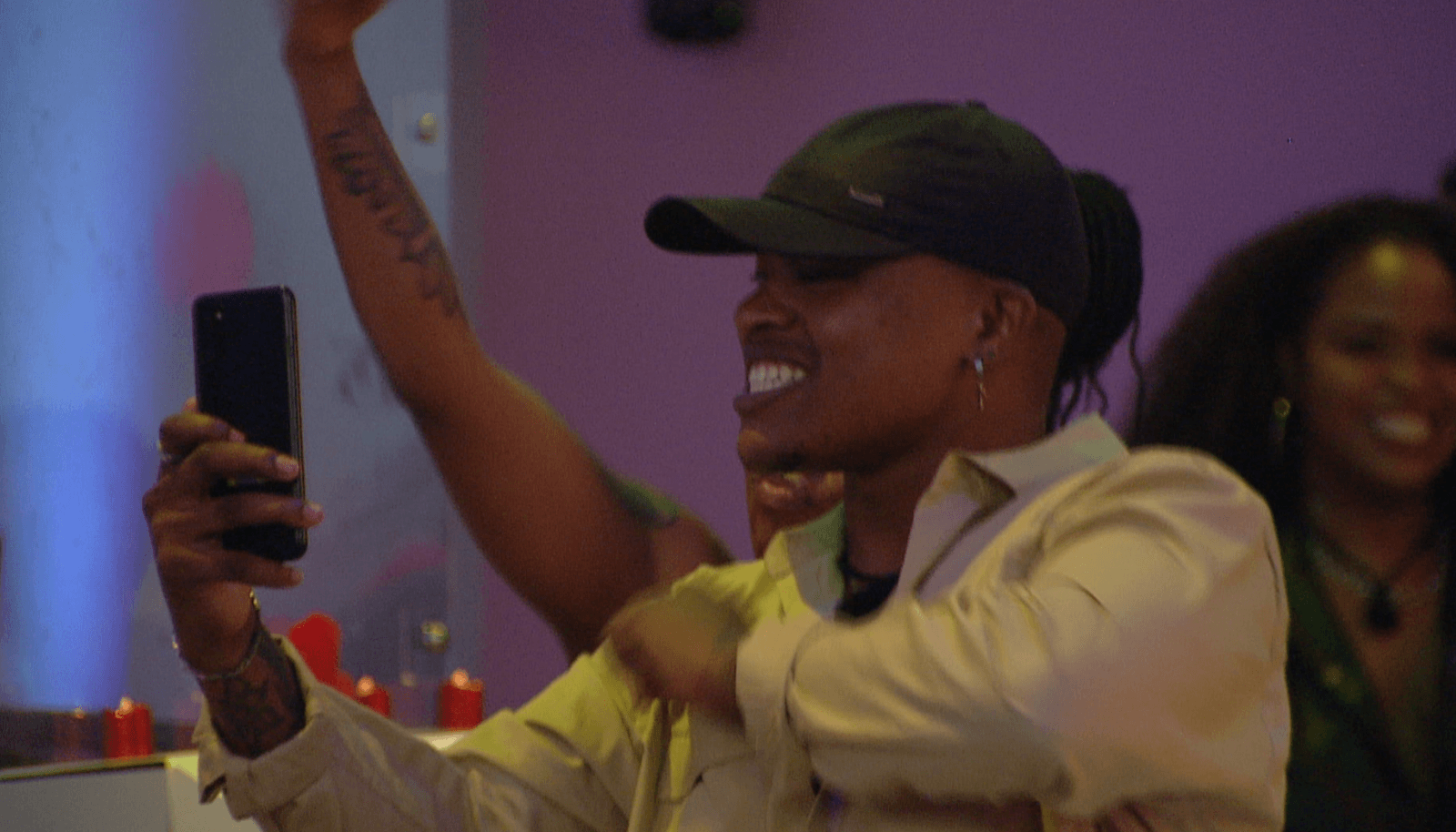 Venus and Nale have been serving serious friendship goals and we can’t help but stan on their friendship. The pair who seems to be each other’s biggest fans, always support one another. Recently when Biggie asked Nale in her Diary Session if not her, who would she want to win Big Brother Mzansi season 3, she without hesitation said Venus. She went on to mention just what a lovely and sweet human being Venus is. When she had to give her stuffed toy to a fellow Housemate, Nale handed hers to Venus and this was accompanied by a heartwarming message. She said she has found a real friend in Venus and she can only hope that the friendship continues even outside of the House. 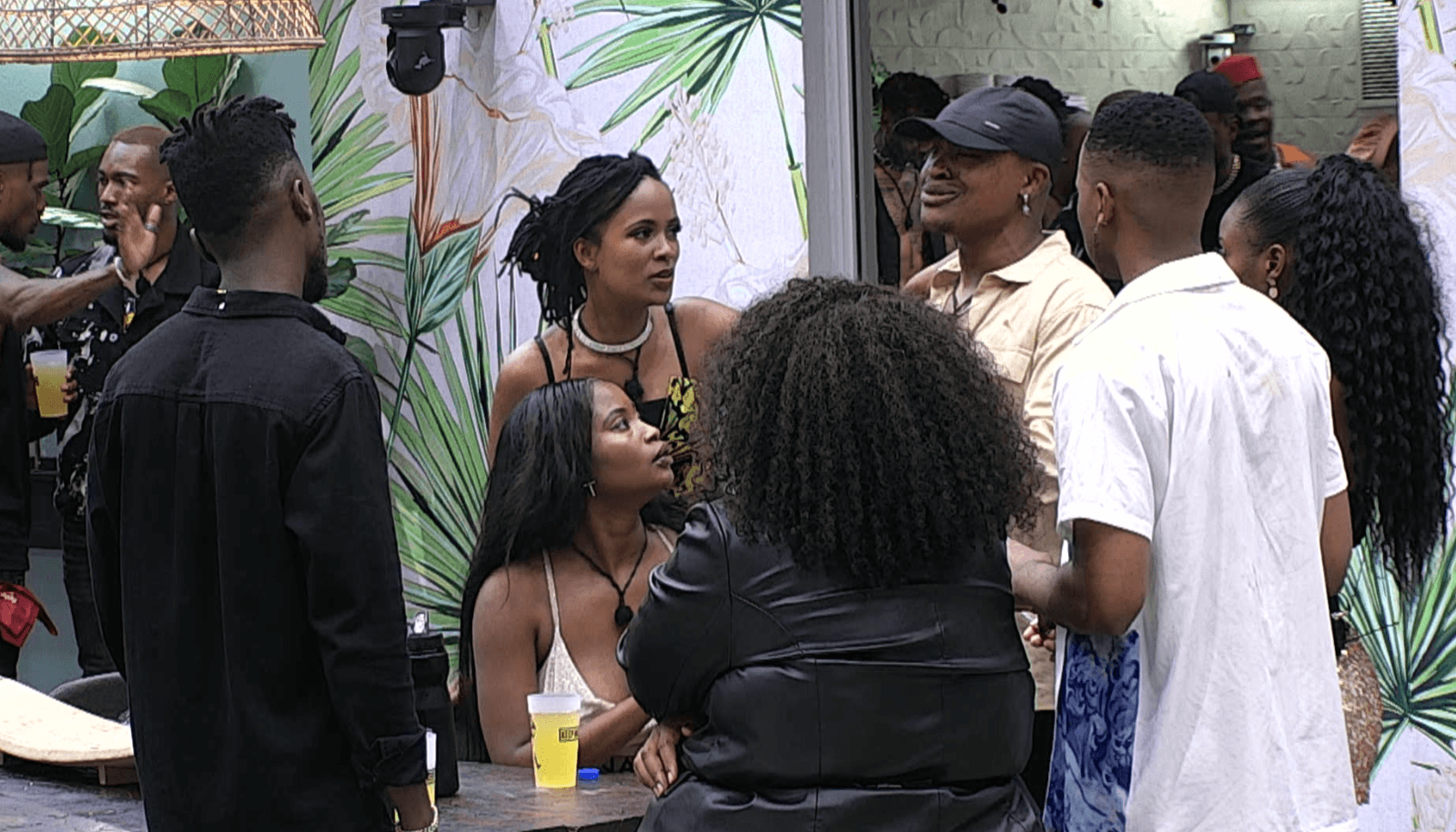 Friendship isn’t about who you’ve known the longest. It’s about who walked into your life, said “I’m here for you”, and actually proved it.

Video
Day 38: Friendship goals - BBMzansi
Venus and Nale give their take on their friendship and how they may be soulmates. All in all, it's about gratitude and here's all the sweetness you need to hear about friendship goals.
Video
Day 64: Relationship goals – BBMzansi
Mphowabadimo and Tulz talk about how relationships take strain during a pregnancy, and how couples should tackle the challenges that come with news of a coming baby. Mphowabadimo also opens up about how terminating a pregnancy can trigger grief.
News
Day 13: In their own words – BBMzansi
During yesterday’s Diary Sessions, the Housemates had the opportunity to discuss the others in the privacy of the Diary Room. Private, that is, from the other Housemates. Not from us.
News
Day 19: What the Housemates think of romantic involvements – BBMzansi
The Housemates were all asked a lot of things during today's Diary Sessions, but we thought we'd focus on a single topic, given the month. The topic? What they think of the romantic entanglements in the House.