News
21 February 2022
As we have come to know by now the HoH Challenge is a game of luck and for some Housemates, luck is in their favour more than others.
Subscribe

Sis Tamara is the Housemate with the longest stay in the HoH Bedroom and they are back for the third time but this time it’s with a new Deputy.

Day 15: The underdogs are on top — BBMzansi

In this round, they were required to balance a rubber egg on a coaster and walk through a winding course without stepping on the marked lines. Yoli managed to walk through to the first block, Tulz took the lead for a moment with 11 blocks but Sis Tamara walked the furthest landing them a sweet spot as the new Head of House again!

Unlike the usual HoH Challenges, Biggie informed the Housemates that the Deputy HoH role is no longer automatically given to the runner-up. Sis Tamara was tasked with picking a Housemates they wanted to be their Deputy Head of House – congratulations to Venus. She joins Sis Tamara in the HoH Bedroom this week. This is her first time both as the House’s leadership and staying in the HoH Bedroom. 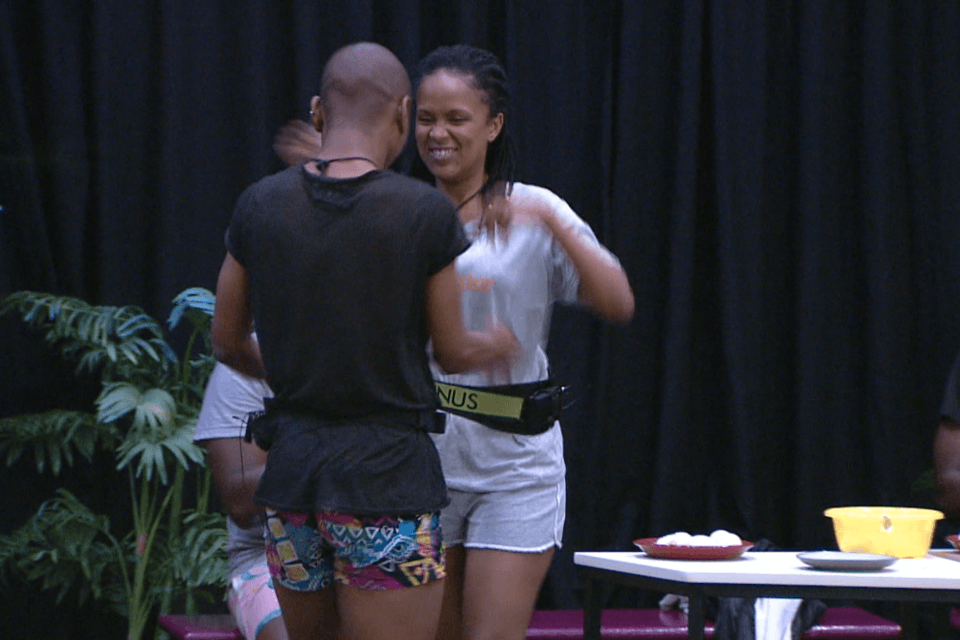 We are excited about their reign and considering Sis Tamara’s previous success as an HoH. We hope Venus leans in on this experience to help usher the Housemates to another win for their Wager Task this week.

Video
Day 8: Terry Wins Head of House - BBMzansi
Terry takes the lead in the #BBMzansi Beer Pong Challenge making her the second Head of House. Joining her in the HoH Bedroom is Sis Tamara and they pick Zino to be their guest.
Video
Day 46: Second chances and many questions — BBMzansi
Second chances matter! Mphowabadimo, Sis Tamara and Themba get to start all over again by asking each other some interesting questions as they get to know each other all over again.
Video
Day29: Sis Tamara comes first - BBMzansi
In another game of luck, Sis Tamara reigns supremes as the new HoH of the #BBMzansi House.
News
Day 1: Tulz rules the roost as first HoH – BBMzansi
In one of the most iconic dance-offs we’ve seen, Biggie’s 'Asi groove' themed Musical Chair had the Housemates showing off their rhythm and vibe as they danced to win the Head of House Challenge.