News
24 January 2022
In one of the most iconic dance-offs we’ve seen, Biggie’s 'Asi groove' themed Musical Chair had the Housemates showing off their rhythm and vibe as they danced to win the Head of House Challenge.
Subscribe

Big Brother has hit the ground running this season from the moment the Housemates entered the House. In what we’ve come to know as the “no names” twist, the Housemates were barred from revealing their names to which they dismally failed which has now impacted their Wager.

To make thing a little lighter after the tear-jerking afternoon from heartfelt stories, the Housemates showed off their moves in the fiercely contested game of Musical Chairs.

The rules of the game: 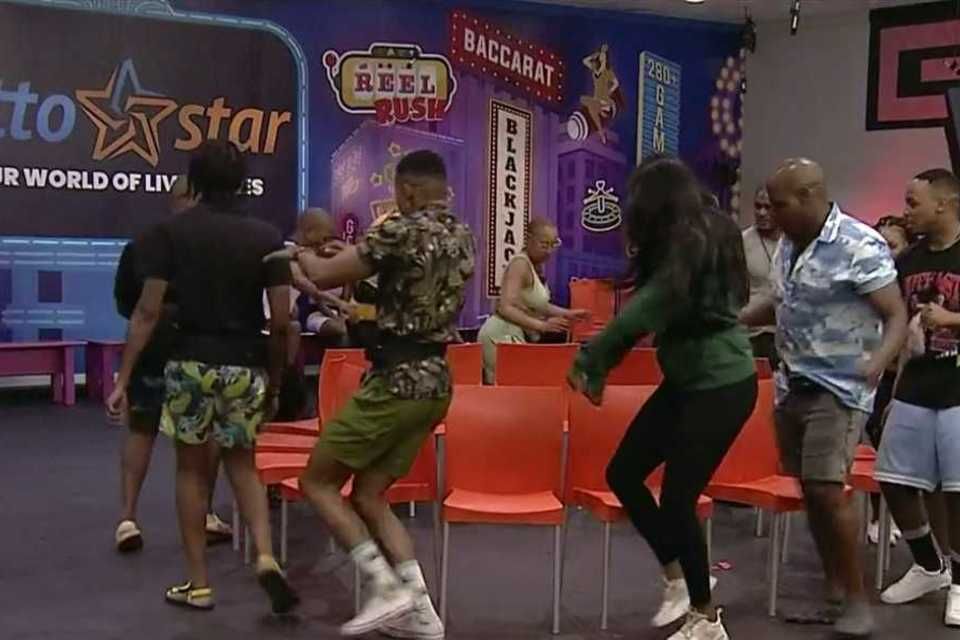 In case you spotted a few that were off-beat we think we can cut them some slack on this one. Dancing isn’t for everyone. However, when it comes to Libo, Tulz and Norman the gents showed up and showed off their happy feet, unfortunately, Norman was not quick enough to make it to the last round. 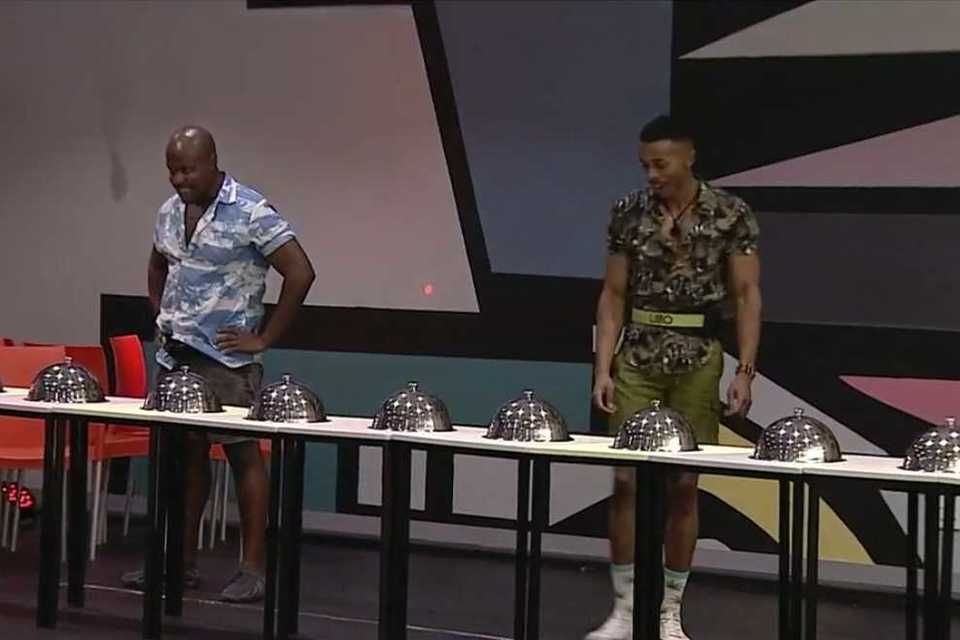 To determine the winner of the Head of House Challenge, Biggie presented Libo and Tulz with the Silver domes twist. All they had to do was open each dome on the table in front of them to reveal the contents of each dome. With only one containing the emblem to crown the winner, Tulz in the game of luck is the first Housemate to be crowned the Head of House after he found the emblem. 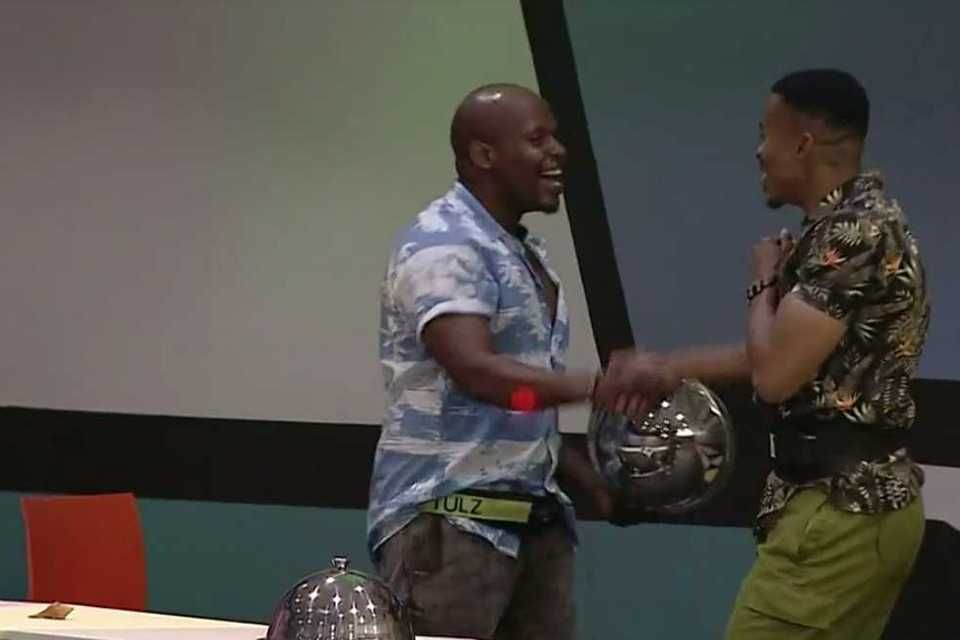 This week Tulz enjoys the luxuries and perks of the HoH Bedroom and what better way to enjoy his stay than share than picking Nale as his guest. Tulz has picked Libo to be his Deputy Head of House for this week. While he is safe from the Fake Sunday Eviction, we wonder how his rule will set the tone for the future HoH winners. 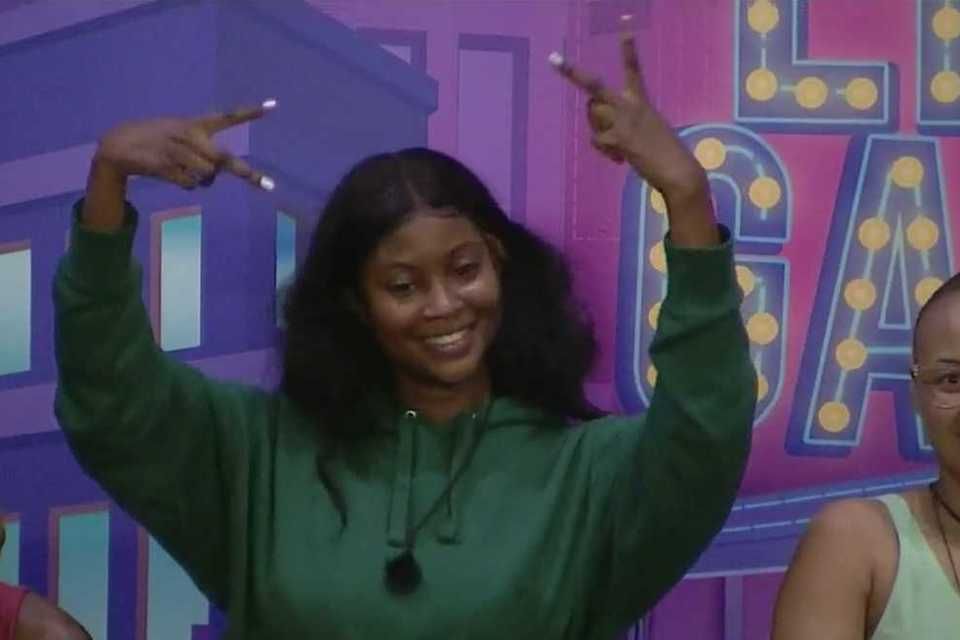 Making her way to the guestlist of the HoH Bedroom is Acacia, who has been selected by the powers that be. While we know that two’s company and three’s a crowd – we wonder what four will be when their guests visit.

We are just as excited and curious to know how your faves will rule this roost.

Big Brother Mzansi season 3 is broadcast live 24/7 on DStv Channel 198. There is a daily highlight show on Mzansi Magic (DStv channel 161), Tuesdays to Fridays starting 25 January 2022 at 22.30. Sunday Eviction Shows begin on 30 January at 18:00 and will be broadcast on Mzansi Magic.
This season will also see the return of fan favourite Shower Hour (22:00, Mondays to Thursdays on channel 161), Saturday Night Parties with Channel O and Friday night games.

News
Day 64: Tulz the first and last HoH – BBMzansi
The third time is the charm, Tulz is the last HoH in the BBMzansi game.
Video
Day 64: Tulz wins the final honour - BBMzansi
The Top 5 Housemates battled it for the final HoH games and what's more poetic than having the first HoH of the season being the last one to wear this crown once again. Congratulations Tulz!
News
Day 29: Sis Tamara wins HoH again! – BBMzansi
As we have come to know by now the HoH Challenge is a game of luck and for some Housemates, luck is in their favour more than others.
Video
Day 43: Libo wins HoH - BBMzansi
Another go at luck - from Deputy HoH to Head of House Libo has won the ultimate promotion of the in the House making him safe from Nominations.