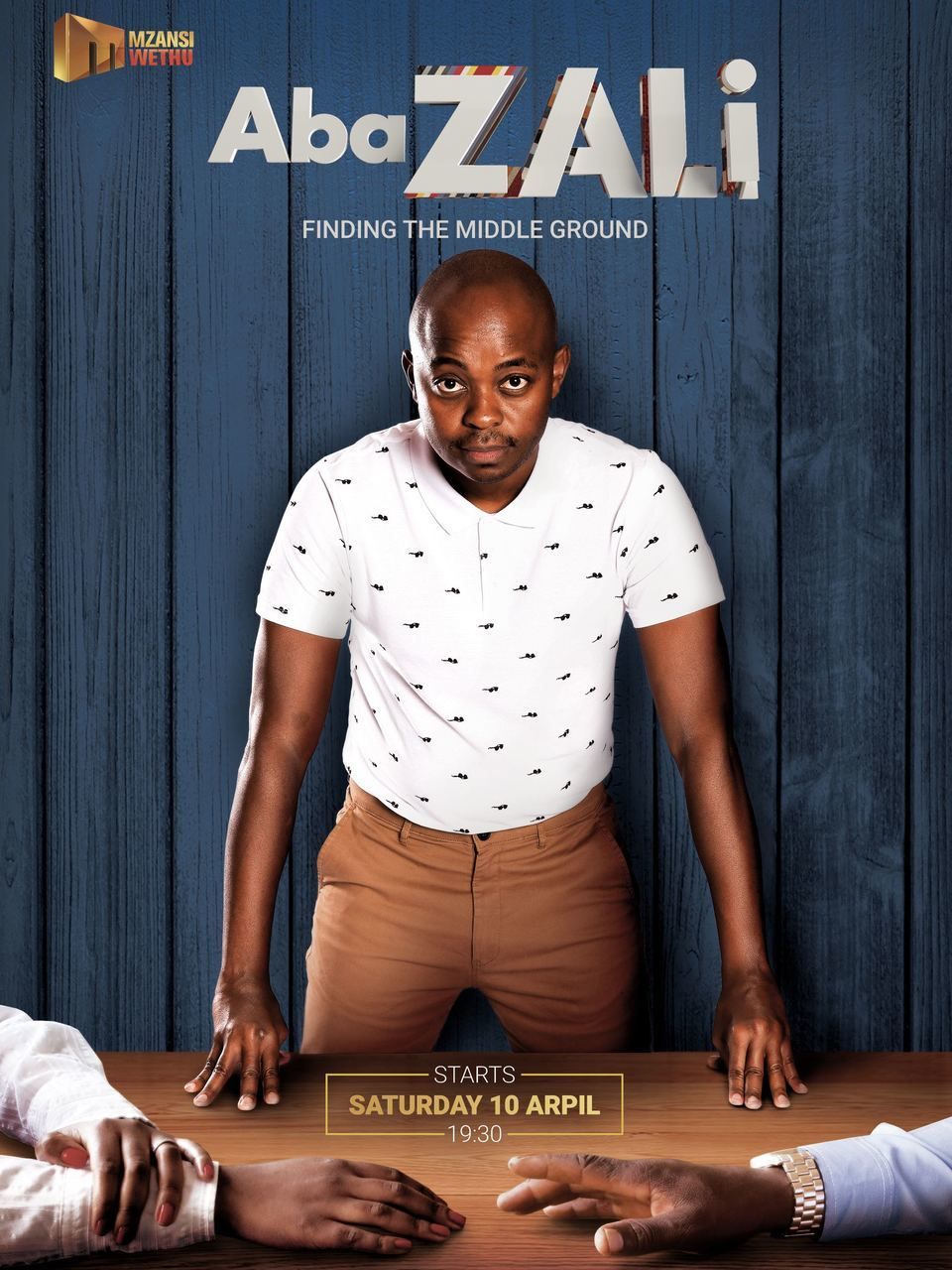 Thato Molamu to host Abazali, a new reality show that will see him help parents who are being denied access to their children for whatever reason being allowed to have a relationship with them.

Molamu, who has also starred in Mzansi Magic hit telenovelas The Queen and Greed and Desire, will, as the show’s host, fulfil a role of someone who intervenes in an impasse between two parents – one who is being denied access to their child and the one who, for their own reasons, refuse to allow the alienated parent an opportunity to be part of their child’s life.

“In a show that puts the interests of the children first, Abazali is a show of pain and denied love that will reverberate across the nation as viewers are let in on family dynamics that ensue when a parent tries all in their power to gain access to their children in broken relationships with their partner. This highly emotive reality show will lay bare the lived experiences of most of our viewers,” says Nomsa Philiso, the director of Local Entertainment Channels at M-Net,

The 13-part reality show will play on Mzansi Wethu and will seek to ensure that in a conflict between abazali (parents), the interests of the child are safeguarded. It will see Molamu first meeting with the alienated parent and the person who is refusing their partner access to the child separately, before the confrontation is allowed on camera between the two parents with a way forward coming at the end. 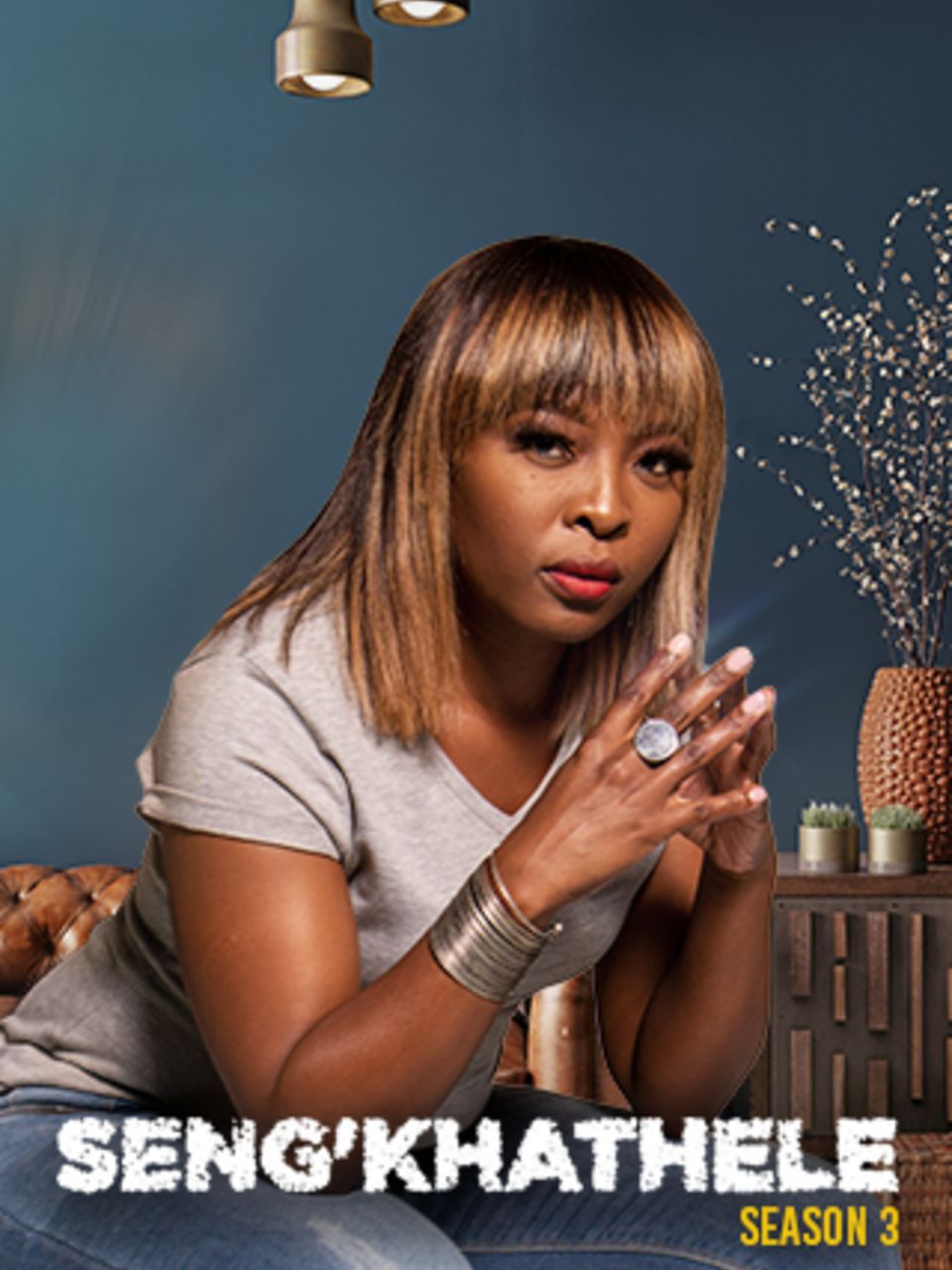 Mzansi Wethu viewers will also be treated to a return Season 3 of their favourite show Seng’khathele, a reality offering that gives ordinary South Africans a chance to officially end things with their toxic partners. Season 2 ended in a climax with, among others, Wellemina confronting her partner, Mathando, whom she accused of being manipulative and abusive after she had two abortions in the name of allowing him to focus on his career.

Lerato Mvelase will return to help people like Wellemina to confront their partners with a view of ending relationships that have brought them nothing but heartbreak and pain.

Video
John – Abazali
Busi reveals how John is present one moment and gone the next. He insists Busi and her family deny him access to the child. Category: Ubizo Season 3 and Mzansi Wethu
Video
Thembani – Abazali
Family politics come into play, as Mohlouwa insists he’s waiting for Thembani’s family so they can iron out the issue of the child.