Where it all began – the first 3 Mzansi Magic original shows

News
29 June 2020
Let’s take a moment to reminisce about where Mzansi Magic started as they mark their 10th anniversary this year!
Subscribe

Mzansi Magic are celebrating their big 10th anniversary this year and, as it is with every milestone, it is fitting to look back on their exciting beginning, bask in their present, and look forward to the greatness yet to come.

Launched in mid-July 2010 and headed by film veteran Lebone Maema, Mzansi Magic was introduced as M-Net’s proudly South African entertainment channel with the sole purpose of boosting local content and putting homegrown stories and talent in the spotlight.

In 2015, coinciding with the channel’s 5th birthday, they reached greater heights when DStv subscribers with HD-enabled decoders were able to receive Mzansi Magic as a high definition channel.

But let's go further back to the first three commissioned shows when the channel launched. These resonated and received a very warm response from viewers. 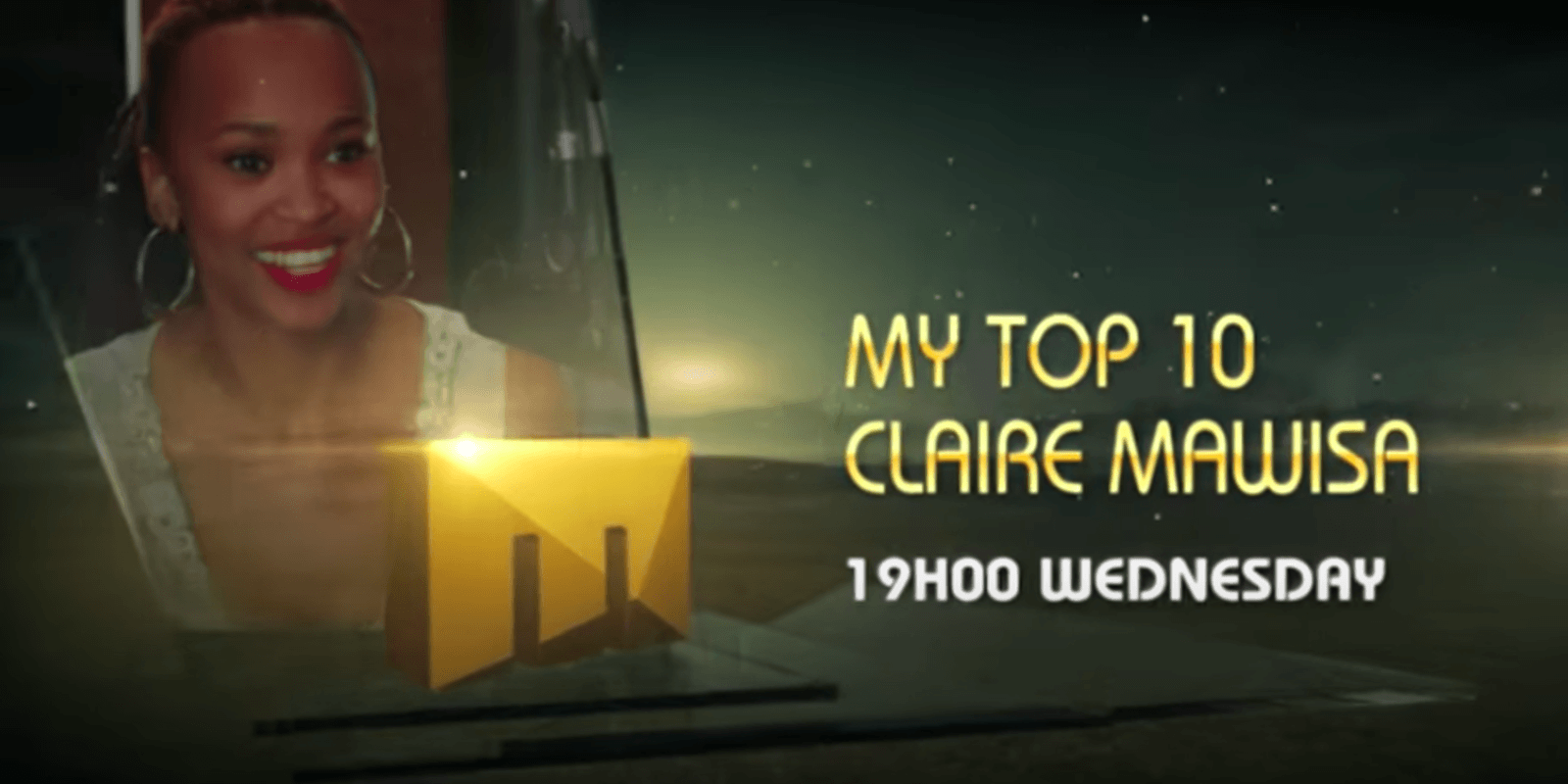 Produced in association with Kaya FM and hosted by “the man with the magic behind the microphone” Thabo Mokwele, this was a one-of-its-kind music variety show filmed entirely in a radio studio, while simultaneously live on radio too! Some of Mzansi’s most-loved celebs celebs such as singer/songwriter, Zahara; jazz singer, Letta Mbulu; actor, Kenneth Nkosi; television presenter, model and radio personality, Claire Mawisa; presenter and choreographer Somizi, who now has a few of his own tv shows and has went on to be a judge on South African Idols, along with many more who would grace the studio and take us deep into their lives accompanied by music that has shaped their journeys. 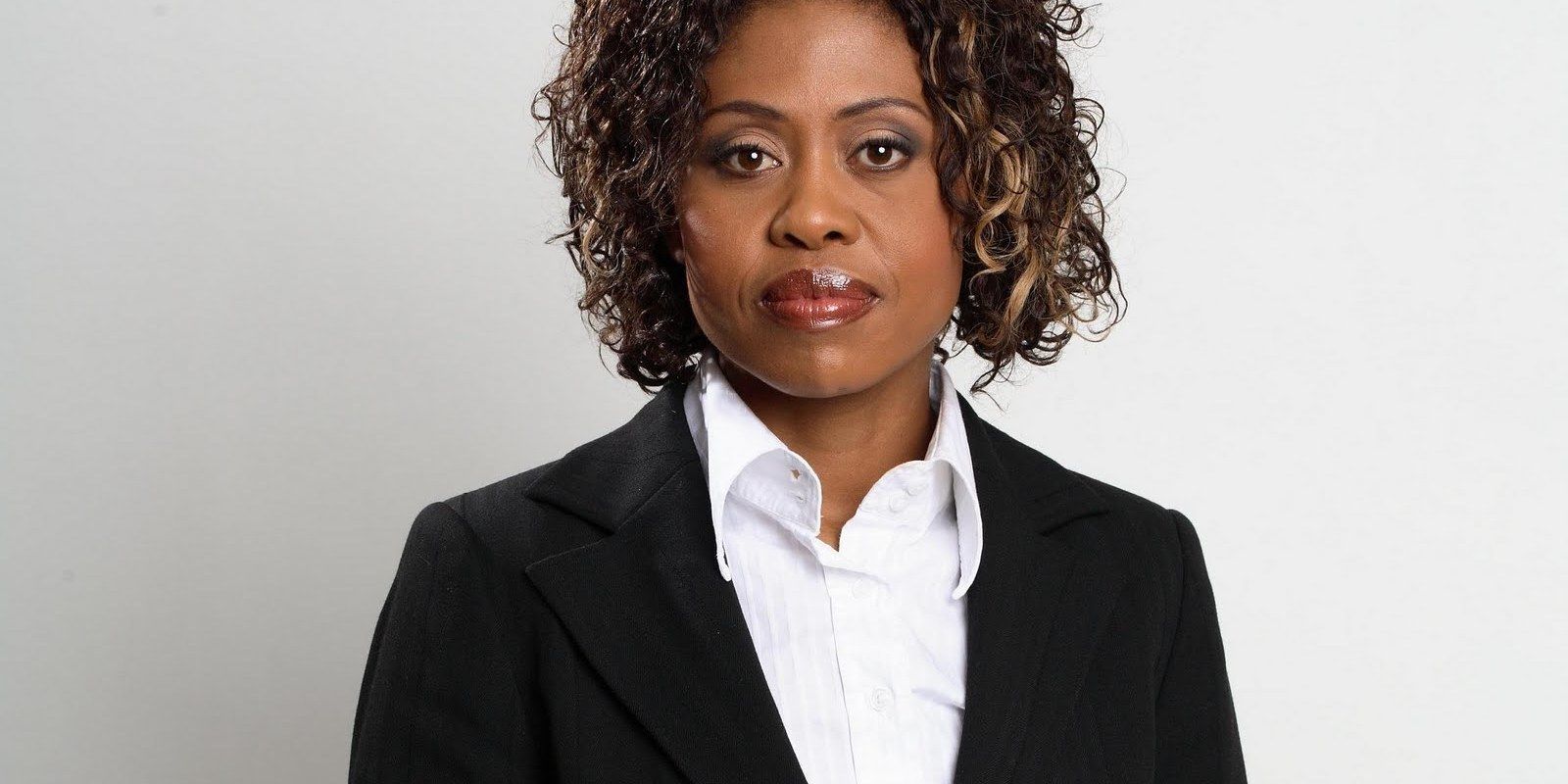 Hosted by Redi Tlhabi, journalist, author and former radio talk-show host, this show was about transformations that everyday people were making in their lives. The show became one of Mzansi Magic’s most-watched shows. It was entertaining and full of informative conversations that would leave anyone listening with more knowledge. Actors John Kani and Khanyi Mbau as well as musician Zola, who had his own much-loved TV show which was all about upliftment and helping young people, were among the celebs who appeared on the show. 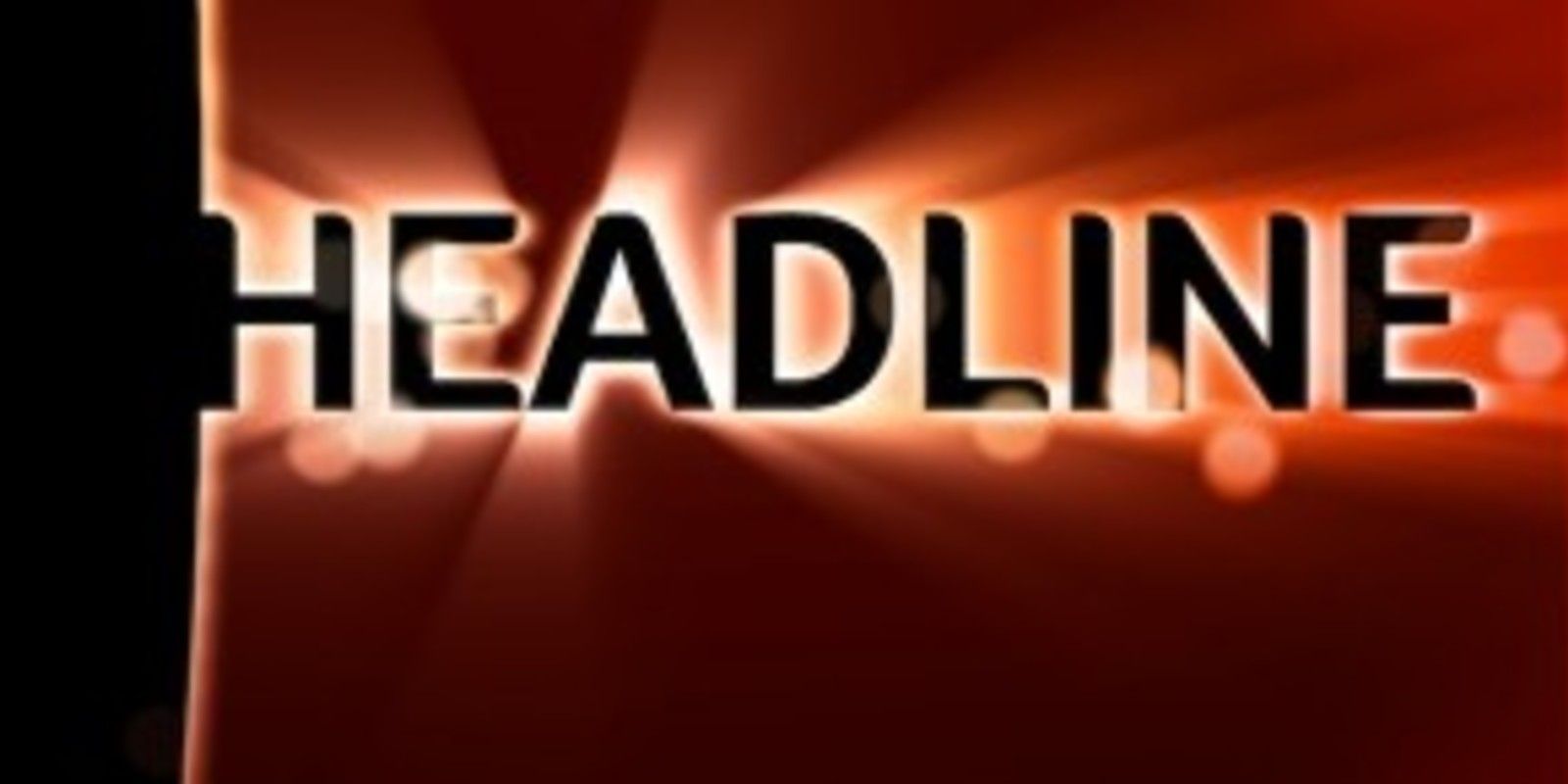 With the charismatic Kuli Roberts at the helm, Headline delivered fast-paced and glamorous entertainment.

“Wow, we started the channel and I loved everything about the show,” said Roberts when we asked how she felt when she received the call to host the show. She added that the show is still very much missed and even though some tried to emulate it, it didn’t quite hit the spot as it lacked gravitas. Some of her favourite guests included musician Mandoza and Pastor Mboro. Another highlight was Elton John’s Grey Goose Party which was a star-studded all glam winter ball with celebs like Lily Allen, Kevin Spacey and Kelly Rowland, sponsored by Grey Goose in aid of the Elton John Aids Foundation.

These 3 original programmes were the start of Mzansi Magic’s passion for local stories. Since then, Mzansi Magic has been a leader in the business of the best local stories and given us nothing but incredible local entertainment for 10 years! With more amazing shows gearing up to take over our screens, the channel keeps improving and we are excited to see what the next ten years of Mzansi Magic will bring. Uzogwala NgoMzansi!

To watch some of our amazing local stories go to Catch Up and look for the Dankie Mzansi playlist! Some of our all-time greats will be there for you to watch all over again!