When love takes over

News
11 September 2017
Who knew that true love could be found within the evils of Phel'umoya. Which couple are you rooting for?
Subscribe

It has been nothing short of a struggle for the ninjas in Phel'umoya. At time, they could not even find love at home. The only love they had was the one that binds their friendship. However, in a twist of fate it seems true love has come to the Phel'umoya ninjas before they have even realised their fairytale endings.

It is the never ending love story. They met many moons ago in a club in what was for Lebone a surprise but for Winnie an orchestrated impromptu first date. The rest, as they say, is history. Winnie is a woman who knows what she wants and she has always loved Lebone. But we have never seen her as vulnerable as she was with Lebone last night. Lebone gave up his engagement with Gugu the doctor to drive all the way to Phel'umoya for the love of his life. When he finally arrived like he should have the first time, Winnie accepted him with open arms and showed him a part of herself she had never shown to anyone. It seems this pair was made for life!

Somehow, Thishiwe and Casper are both the most unlikely and likely couple in Phel'moya. Outcasted because she is the child of a presumed witch and outcasted because he washes dead bodies, the two have come together to give each other the love and friendship they have rarely experienced. In the beginning it seemed Thishiwe had no interest in Casper, but after he proved his love for her, going as far as to save her mother, there was no denying that Casper was someone worth giving a few moments to. Could this be the beginning of true love for Thishiwe and Casper? 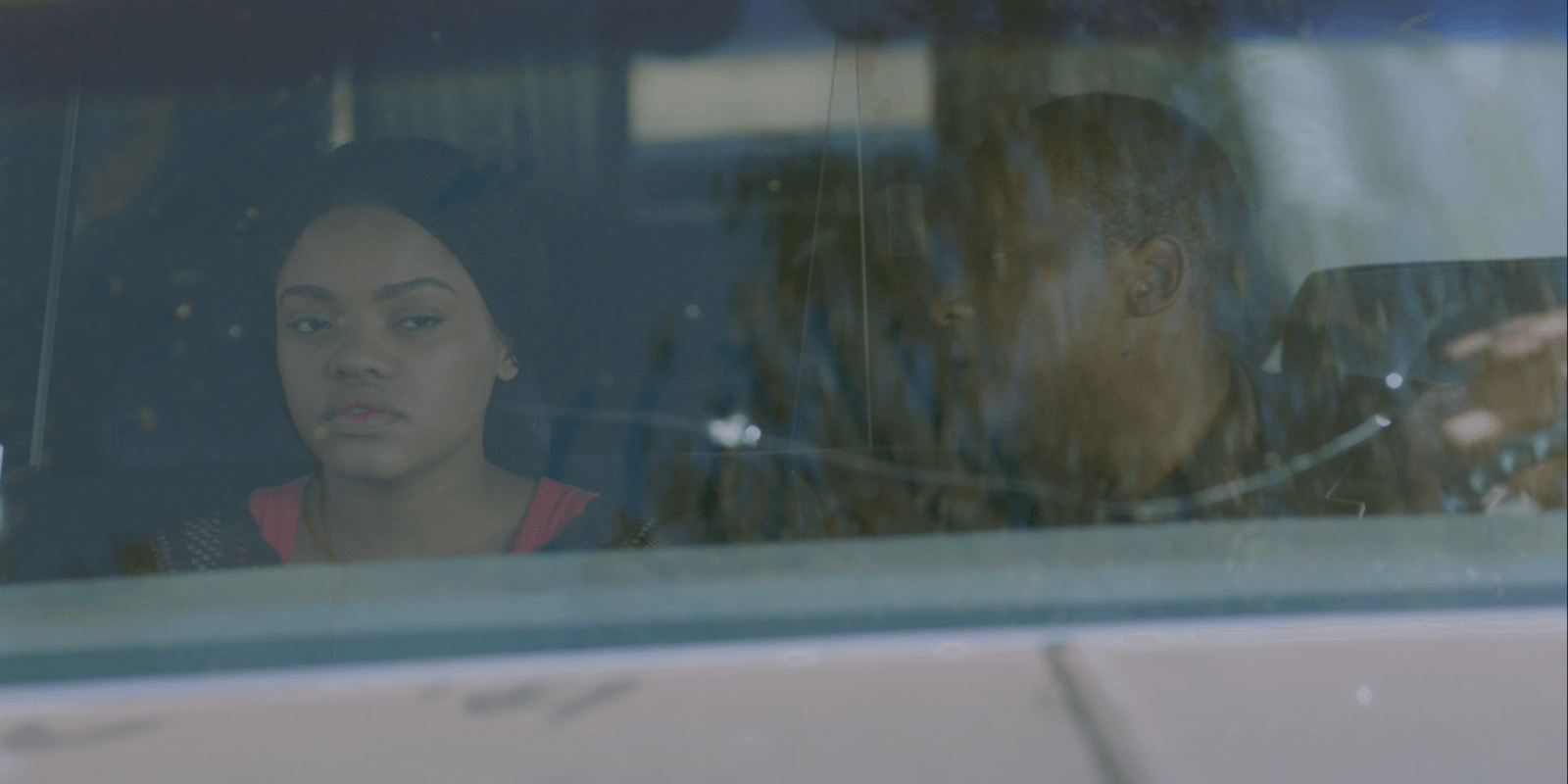 I need a Casper in my life😊😊😊#IsthunziMzansi

Londi's problems seem to be multiplying just as the ninjas are getting closer to their happy ending. Londi was forced to leave the love of her life Anele and return to her sickly retired husband to take care of him. It was difficult decision for her and Anele to make. However, now it seems Londi is slowly forgetting about her life with Anele as Duke makes effort to be a better man than he has ever been. Can Londi trust Duke and give up on the reliable and loving Anele? Which one of them has Londi's heart...Anele or Duke? 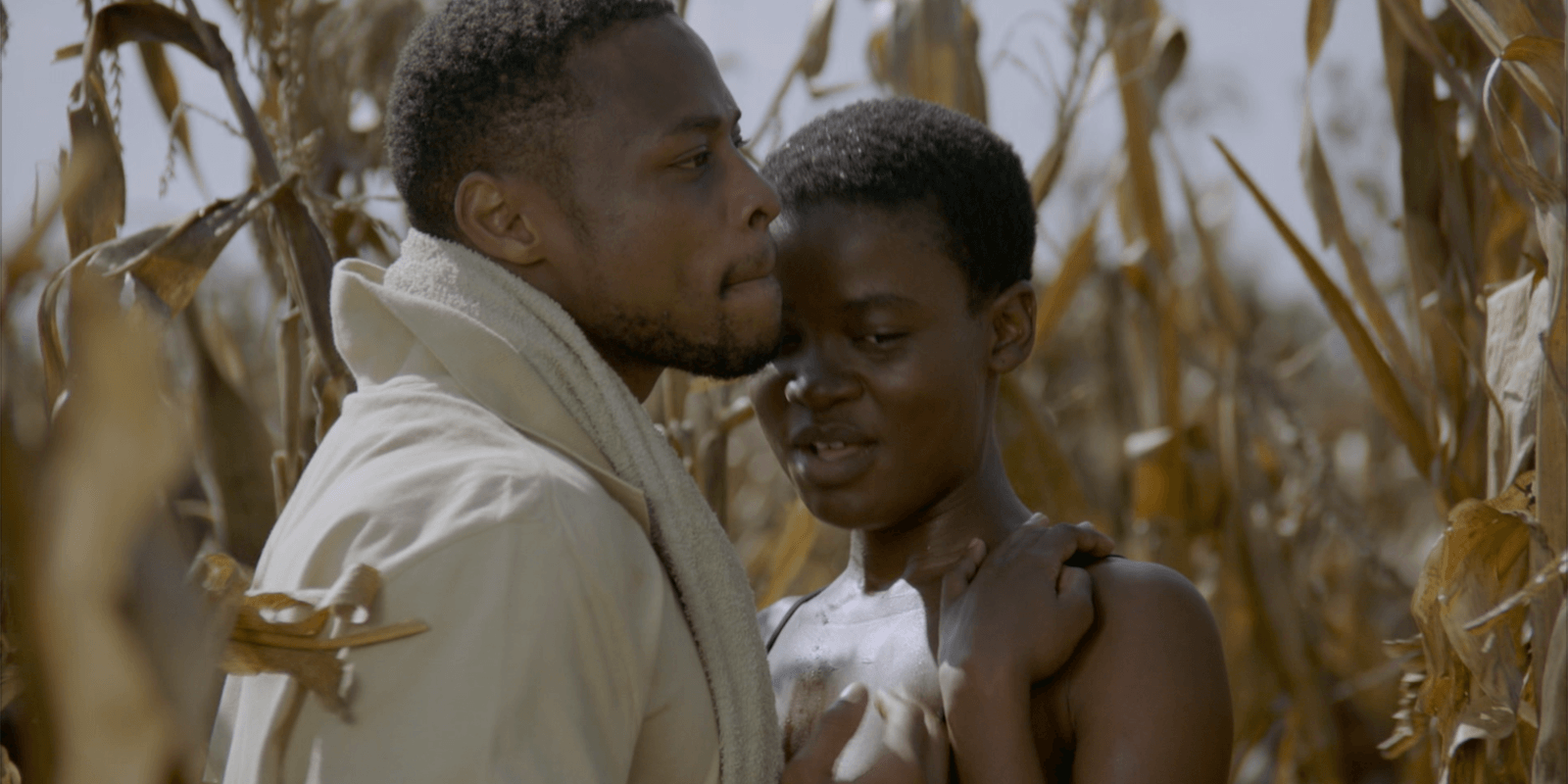 So glad that Londi and Duke are working on things #Isthunzi

Tune into #IsthunziMzansi every Mondays at 20:00 for more of the drama!

Video
It's Bazo's house now — Isifiso
Bazotjini frames Mathamahle for murdering Julia and takes over his life and house. When her mother thinks she can join in the fun, she kicks her out.
Video
I have to take all the financial burden - Forever Maybe
Couples swap wasn’t everyone’s cup of tea when Lerato mentioned it but everyone had to come to the party. When Philicia had her date with Tshepo, he asked her about the big car issue that she’s facing with Thabang and she was open about it and how it has affected their marriage.
Video
When hell freezes over – Unmarried
Cluadia's husband calls with a stern warning for her to come back to Europe just as 'Cam with the Plan' tells her that no one wants to work with her. However, she has a trick up her sleeve.
Gallery
Thathi's stylish take over – Gomora
How Thathi joined Mam'Sonto's hijacking business and the changes she made.