News
28 March 2017
Don't miss the Khoza wedding on The Queen and the Khumalo wedding on Saints and Sinners!
Subscribe

Mzansi Magic has got wedding fever this week! With two weddings all happening on your screen this week it's a little bit of love and convenience in the air depending on which wedding you're talking about. One thing is for sure, both weddings of couples quick to rysh to the altar and big Zulu ceremonies. The questions is: With all the drama, who will make it to the altar and actually be wed?

Here is a sneak peak into the two weddings this week:

It is the most unlikely union on Mzansi Magic right now. Who would have ever thought the Khoza cocaine ice-queen would be overthrown and Brutus would take over. As if that is not surprise enough, no one could have guessed that in an effort to cement his role as the Khoza don and patriarch, Brutus would force Harriet into marriage.

They say a chord of three knots is stronger than one or two...if this marriage were to take place it would be a weak tie to bring the Khoza family together through Harriet defensive anger, Brutus's power-hungry vendetta and the family's backstabbing.

Here is what to look forward to at the Khoza wedding: 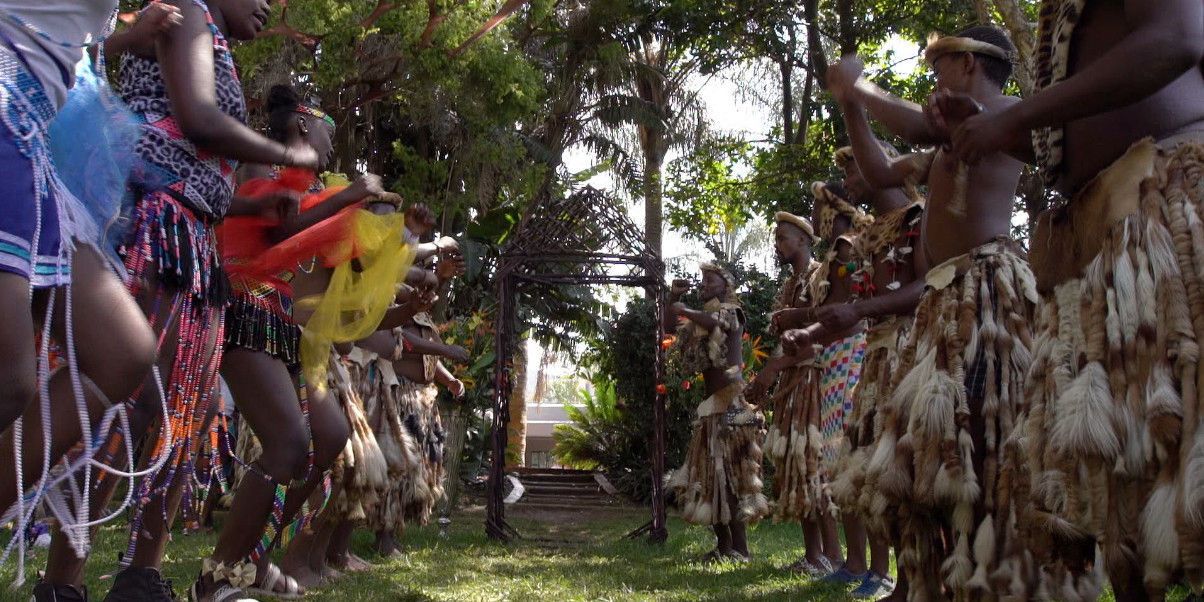 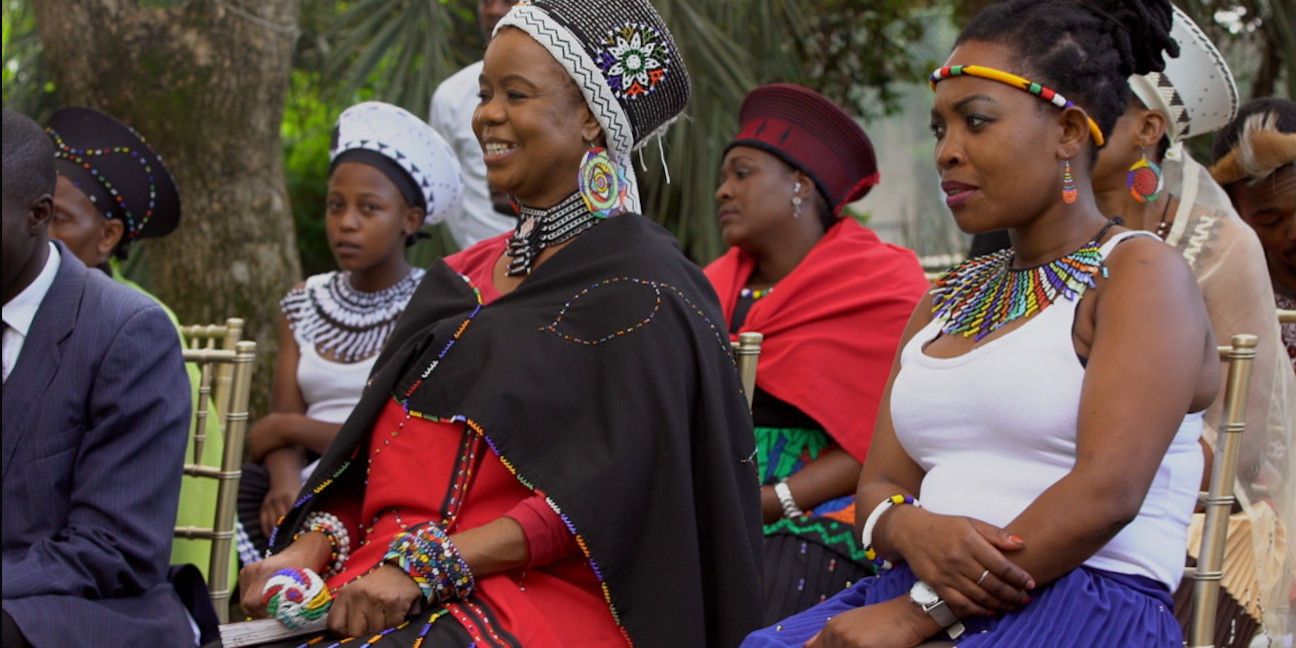 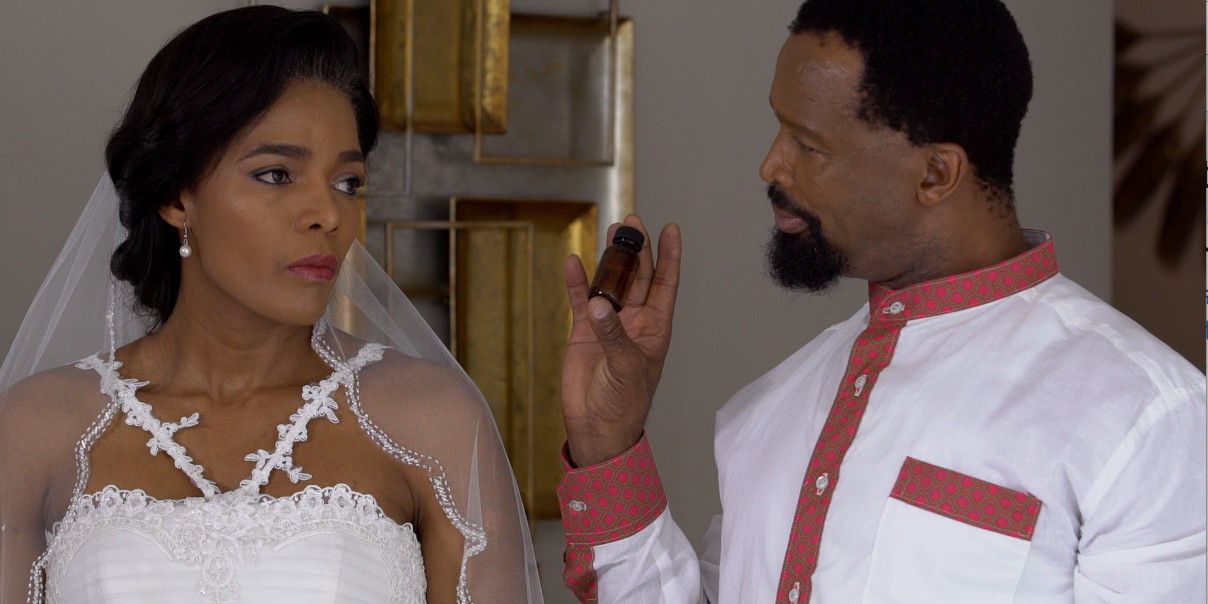 They are the cutust couple! So bae and we are loving them about as much as they are loving each other. From the moment Ndumiso laid eyes on ntombi in his father's shop, he fell in love. It may have taken a bit of a nudging and pushing to get him to make the move but in time their love proved to be stronger than any fears he might have had.

Theirs' is a simple but beautiful love. Boy meets girl, falls in love and within a few months they are making their way to the altar. However, the lurking drama around Ndumi's family will prove to be their tests. Will Mamohato accept the wedding or will she do something to stop it? How far is Phakamani from finally getting revenge on Mamohato?

Here is a peak into their beautiful Zulu ceremony: 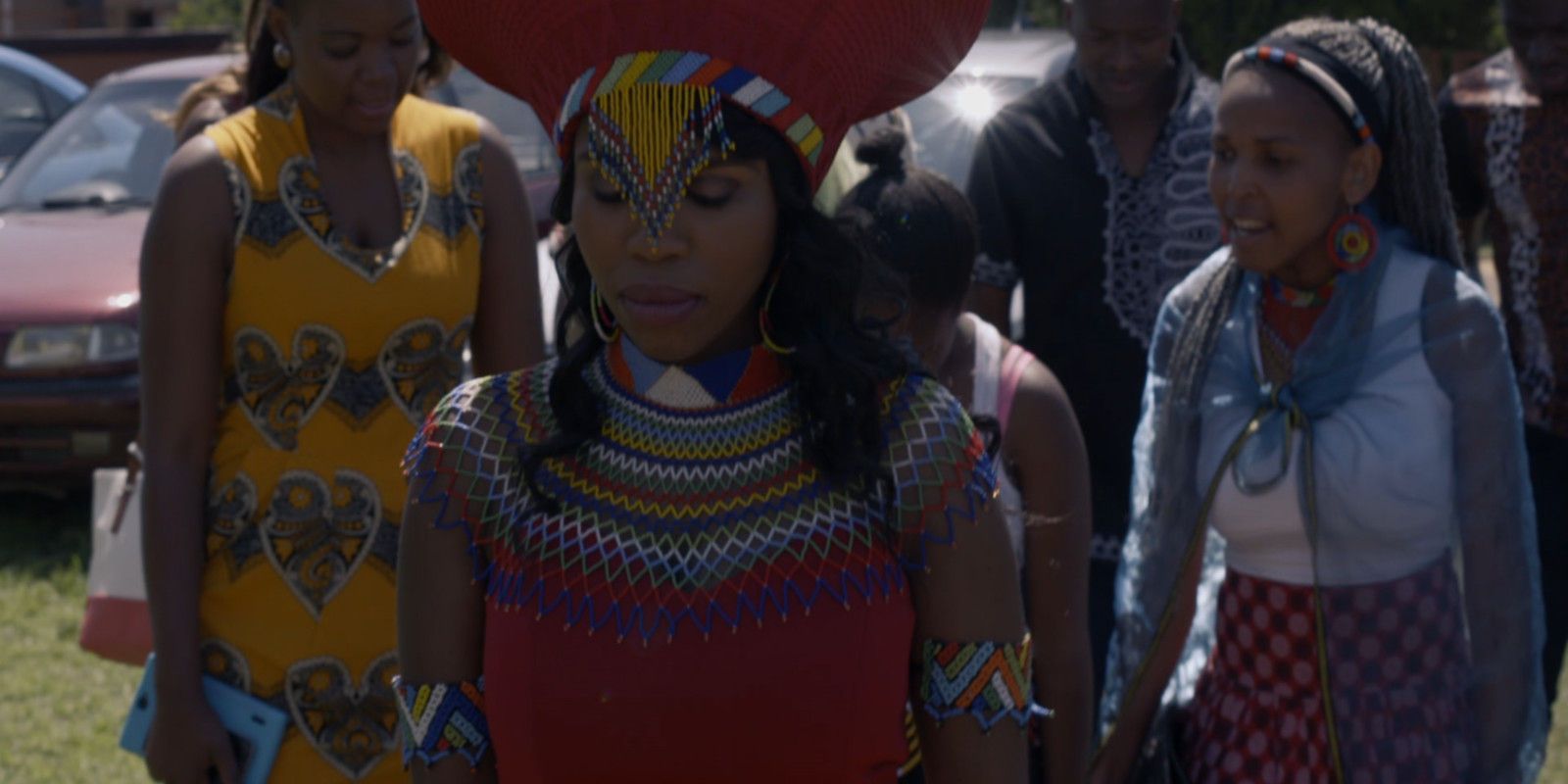 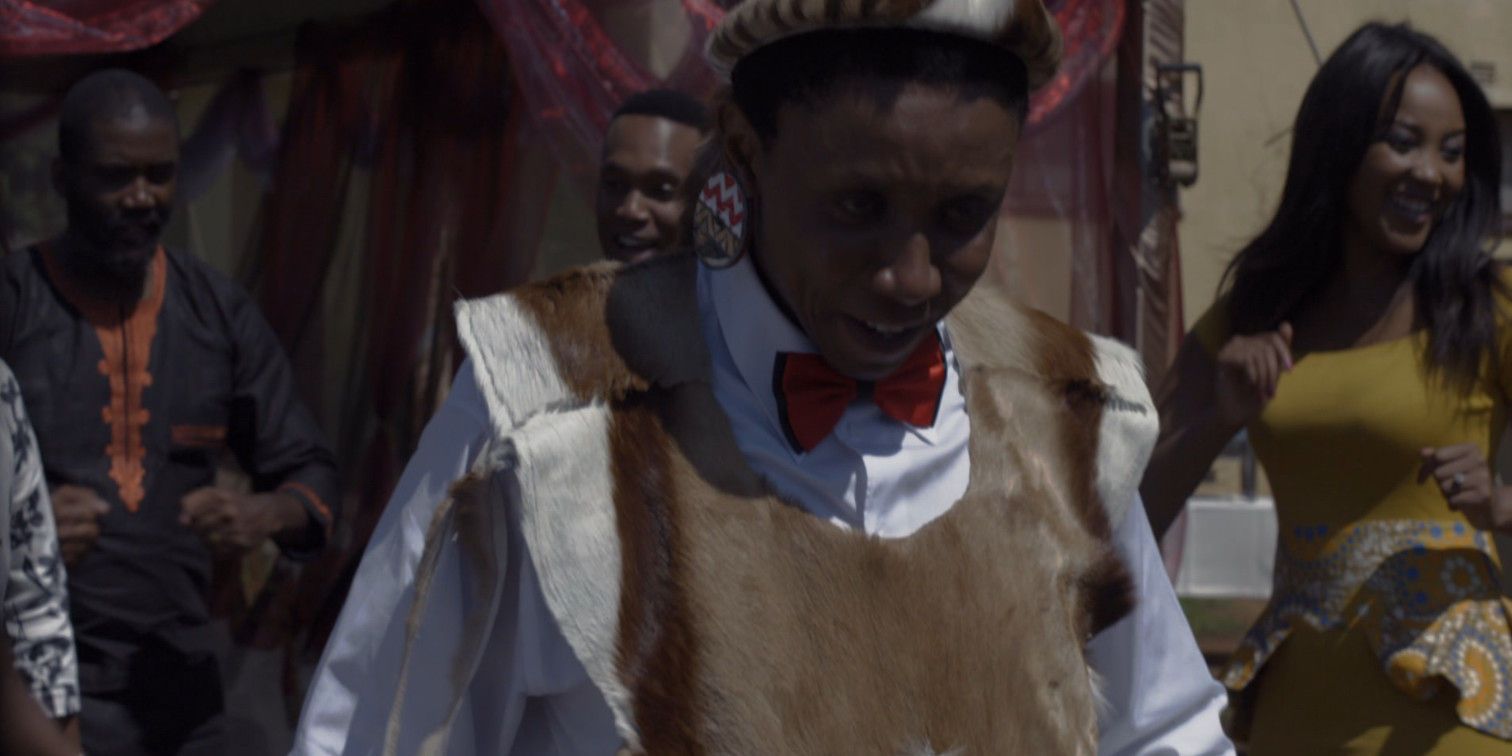 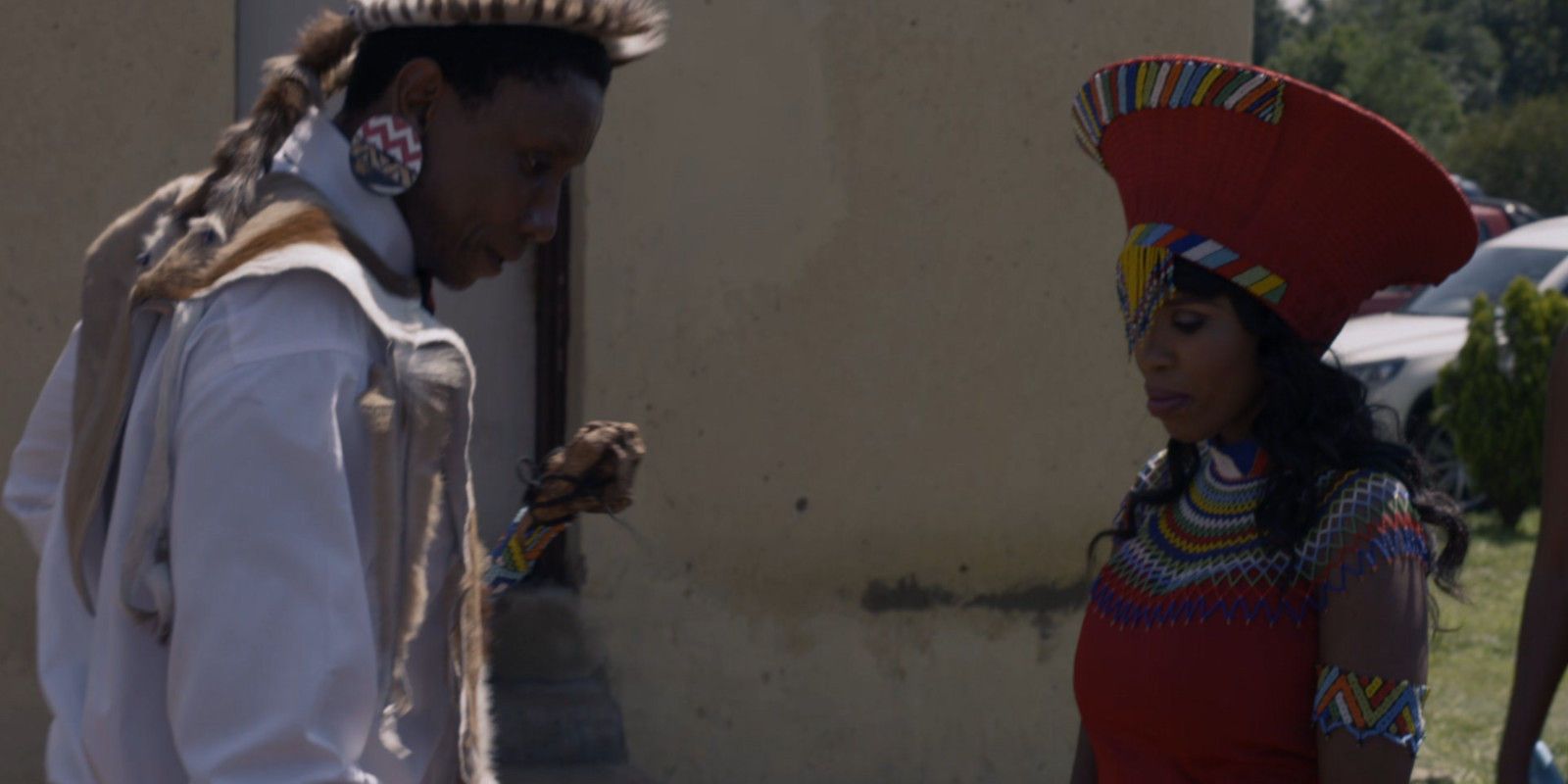 Video
Harriet’s mother returns – The Queen
Harriet’s mother attends her wedding in The Queen on Mzansi Magic. The actor who plays Harriet’s mother shares in an interview about their mother-daughter relationship on screen. She also shares what she has learned from a personal experience.
Video
Raj and Linda – Date My Family
Raj and Linda go on their first date on the dating reality TV show Date My Family on Mzansi Magic. The two click instantly; they have a lot in common – both enjoy the outdoors, hiking and travelling. They are keen to go on a second date.
News
Nothing but fresh this week on Mzansi Magic
New faces, new drama, new reality all on the home of the best in entertainment.
Gallery
Iqhawe Lokuthula – Mzansi Magic Original Movie
A young man is about to get married when his ex-girlfriend inherits a bag of witchcraft from her late grandmother and uses it to bewitch him. See all the drama and romance in pictures.