Thin line between lovers and friends

News
24 May 2017
Dineo had a big crush on her friend Sandile. She was sure he felt the same but theres a thin line between lovers and friends.
Subscribe

Love gurus the world over have said friends make the best lovers. On this advice, Dineo thought her and Sandile would make a great romantic couple. However, it was not quite as she thought. After almost a year of frienship, Sandile wanted to maintain the status quo. How can one possible know if a friend could also be a lover?

"At least we can be friends" , giiiiiiiiiiiirrl 😏😏😏. Don't even think about it, tricks won't work #UyangthandaNa

Still be friends with my man, after taking him to the show... N.E.V.E.R!! This friendship is over, says me, the girlfriend #Uyangthandana

At first it seemed Dineo had met the perfect man. She described him as caring, introverted and focused on making something out of his life. She wasn't sure if he was in a relationship despite their friendship of just a few months. It didn't appear that she was off the mark on the possibility of them being a couple. Sandile had not only delivered wine to her place but had also borrowed her a phone when she had lost hers. That is a lot of generosity for a friend you only met a few months ago. So Dineo was confident and went ahead. 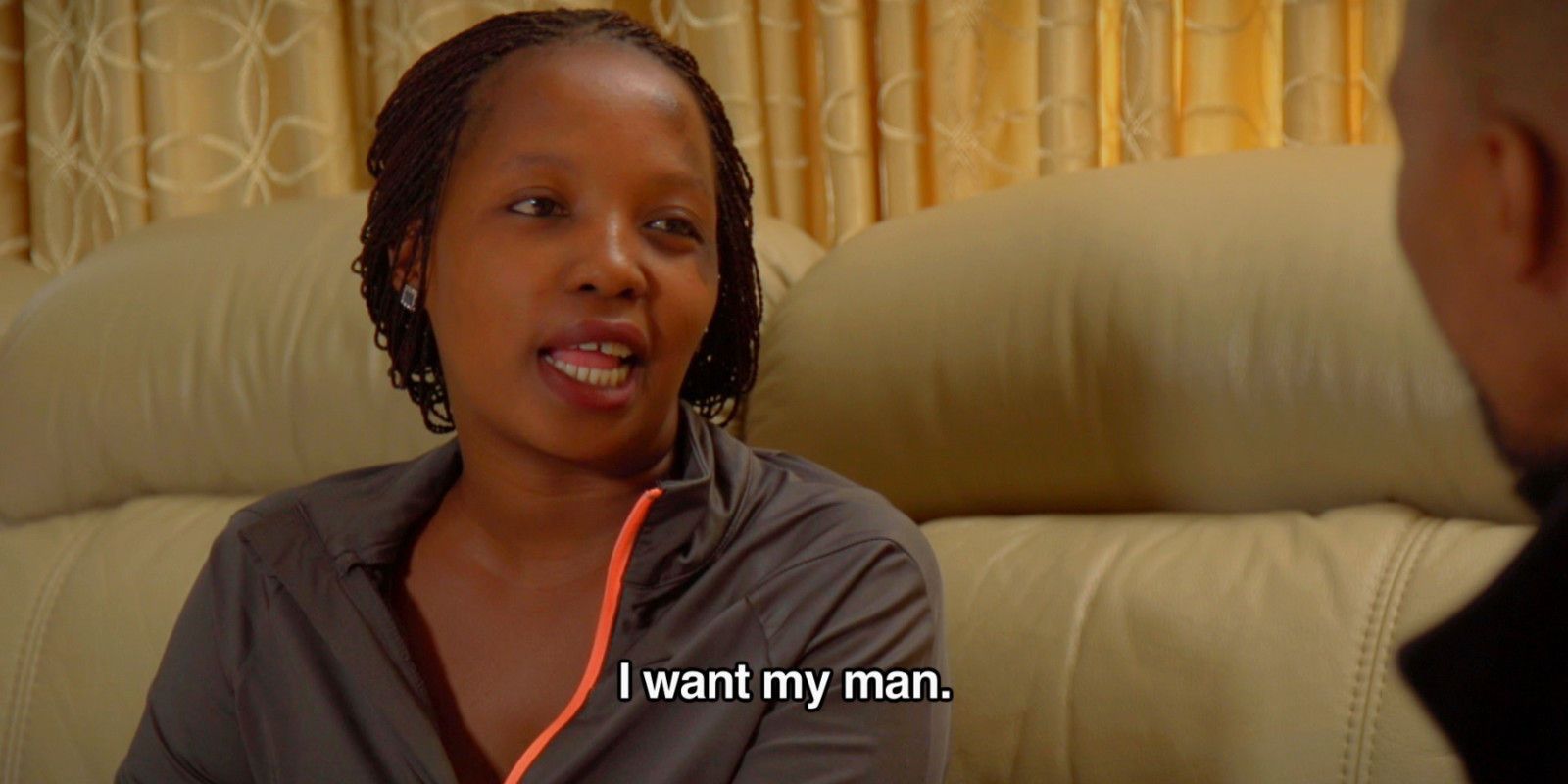 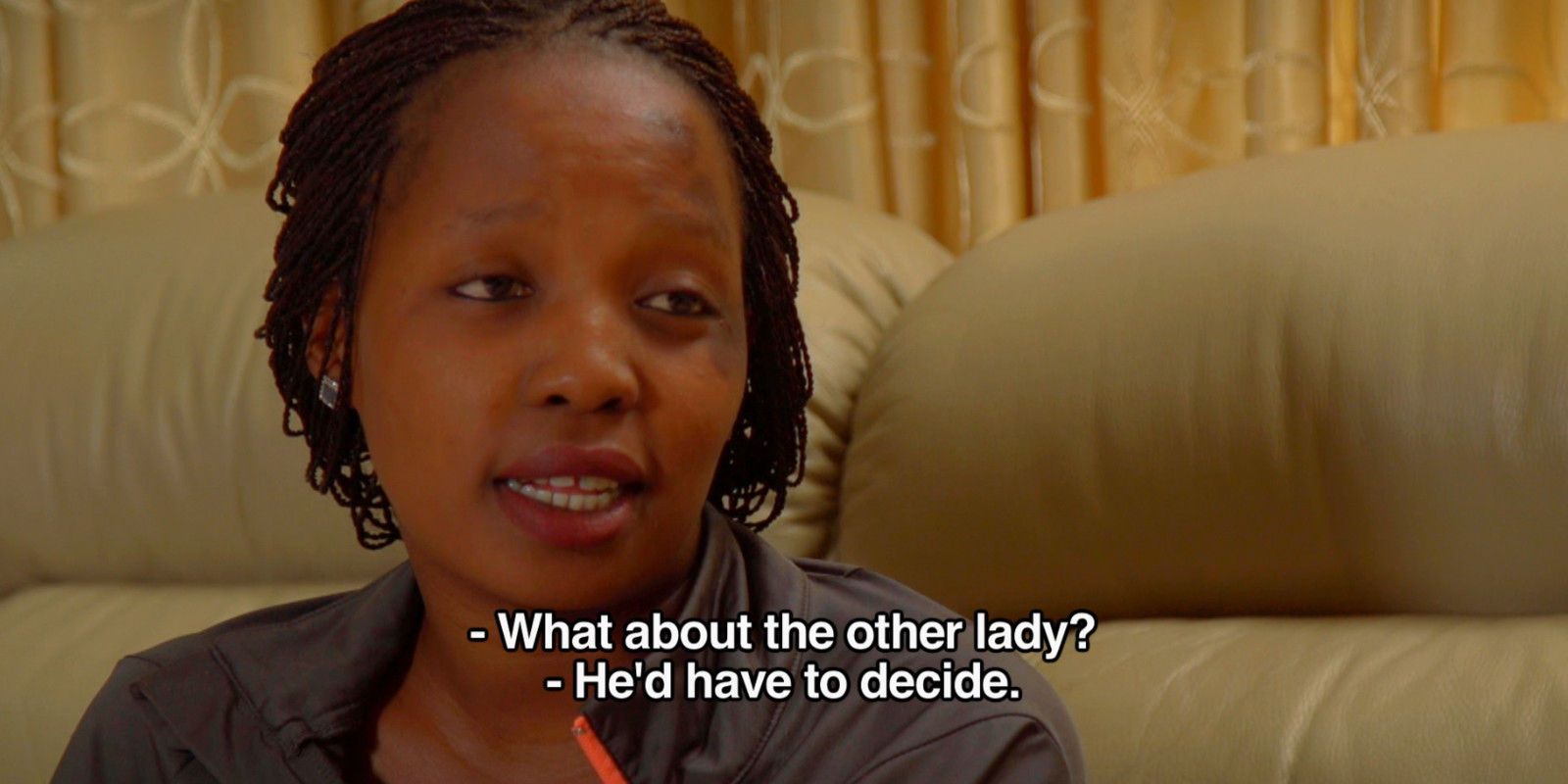 With that confidence, Dineo got her hair done, make-up done and a whole new outfit to blow Sandile away. However, storm clouds were quickly gathering. Tats Nkonzo uncovered that Sandile was happily in a three-year relationship and he was not looking to leave it but was just curios to see who had a big crush on him. 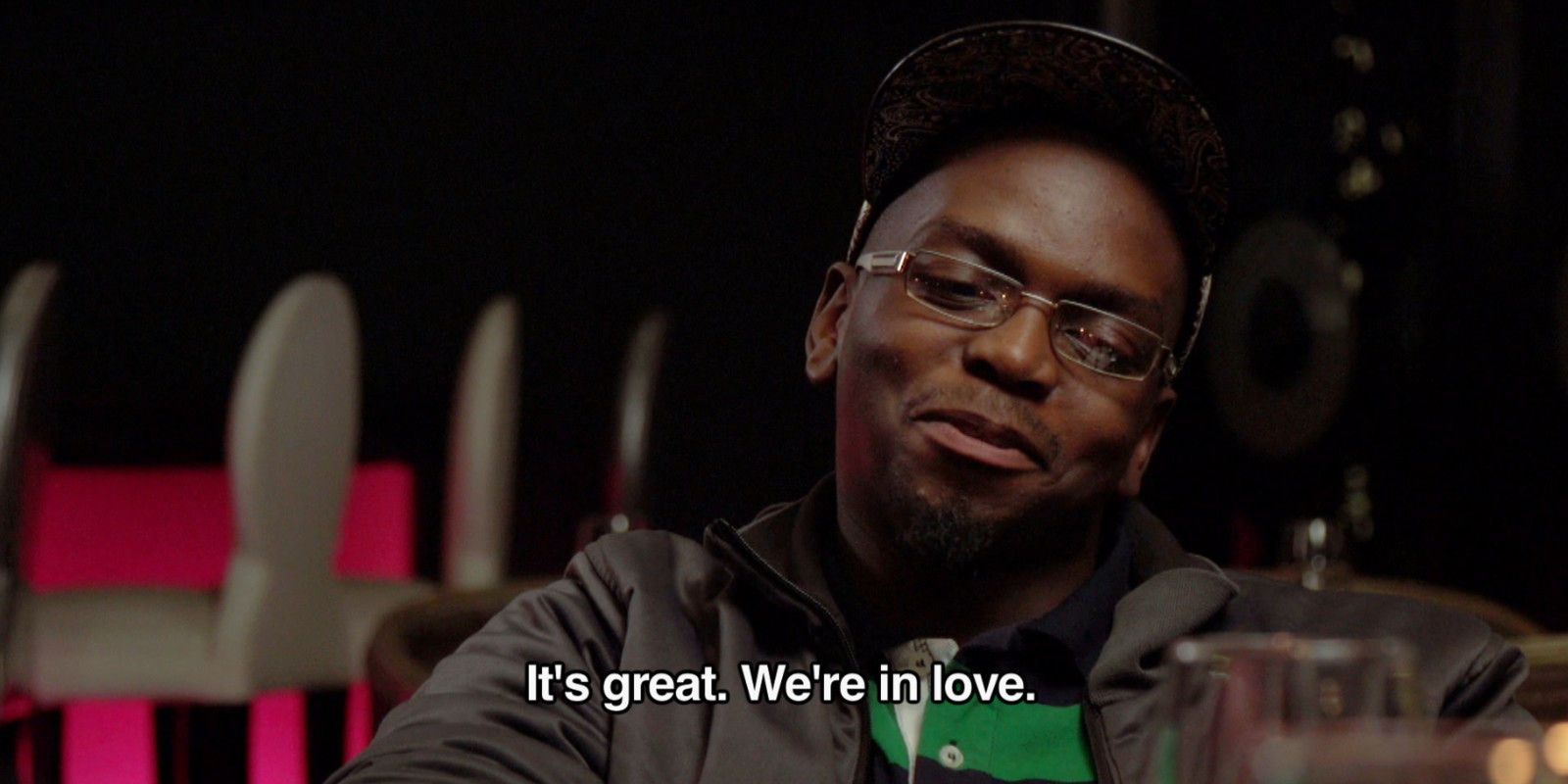 #Uyangthandana the way that guy told her there was another girl ..... Access denied 😂😂😂💔🔥🚮

You could cut the tension with a knife during Sandile and Dineo's romantic dinner. He may have been polite but it was clear that he was very taken by his current girlfriend and was not in the market for a new one. Nonetheless Dineo decided that she would wait for him to one day be ready for a relationship with her. Is that on the cards? Was Sandile just saying not right now? Only time will tell... 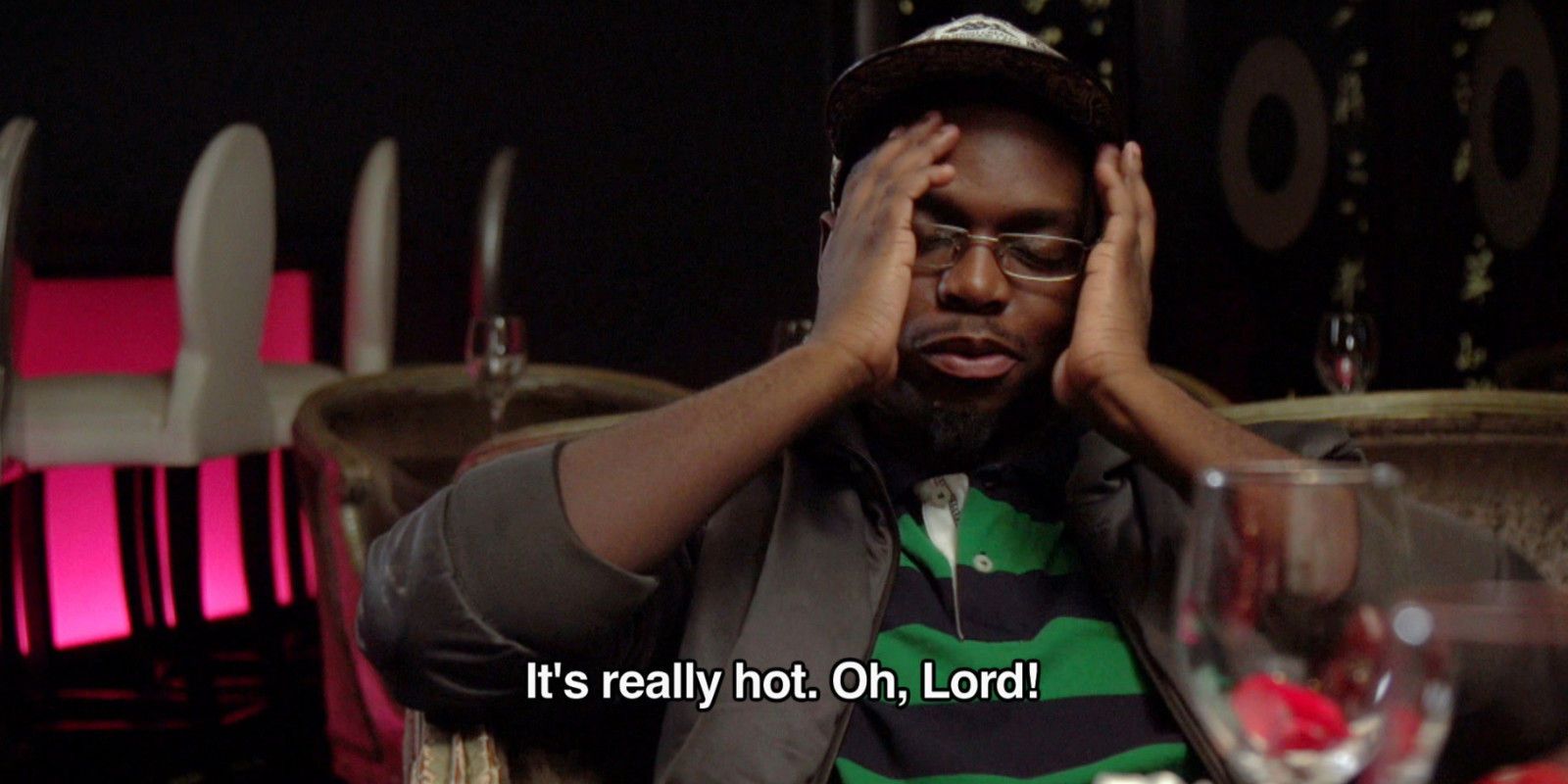 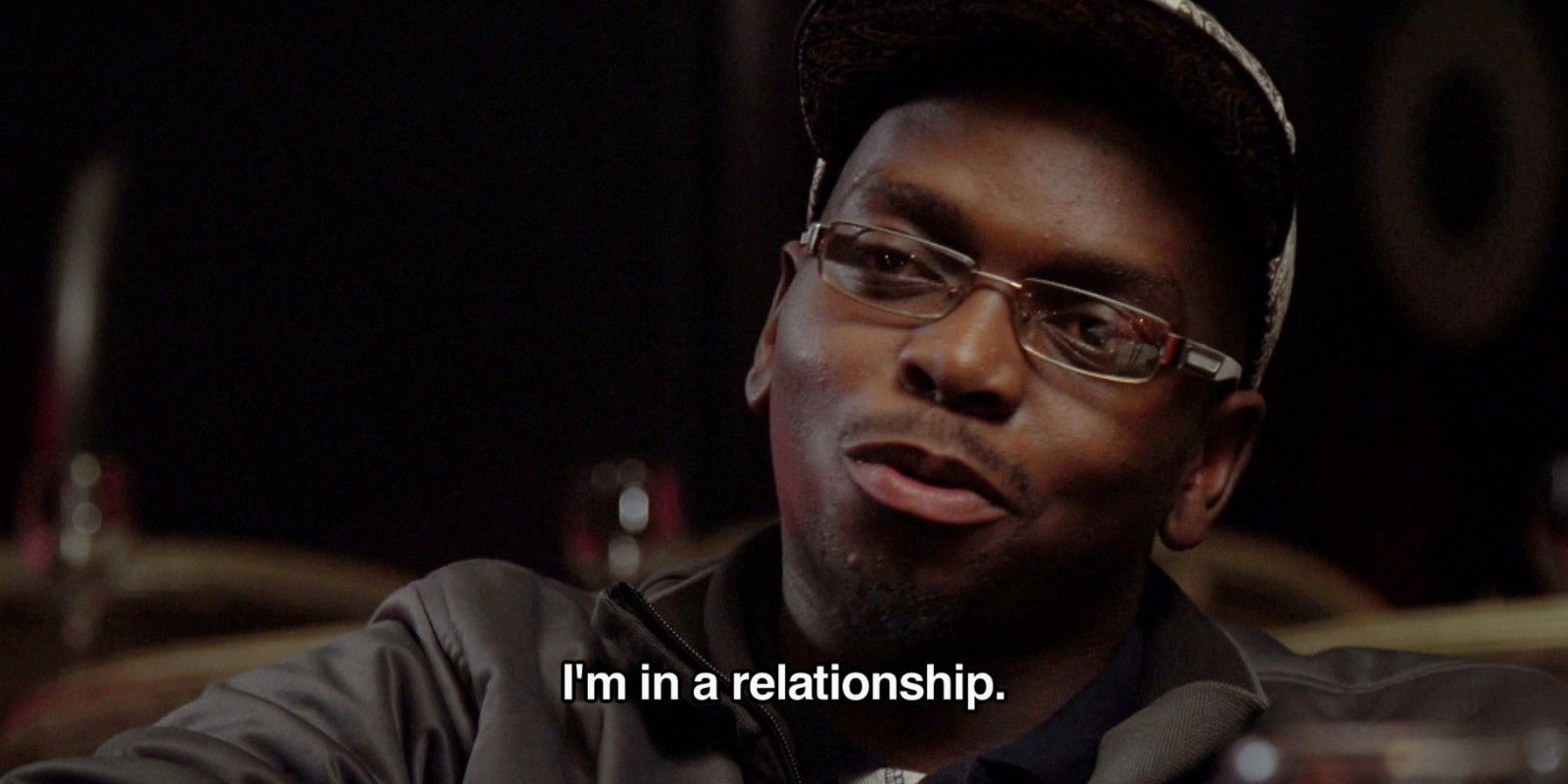 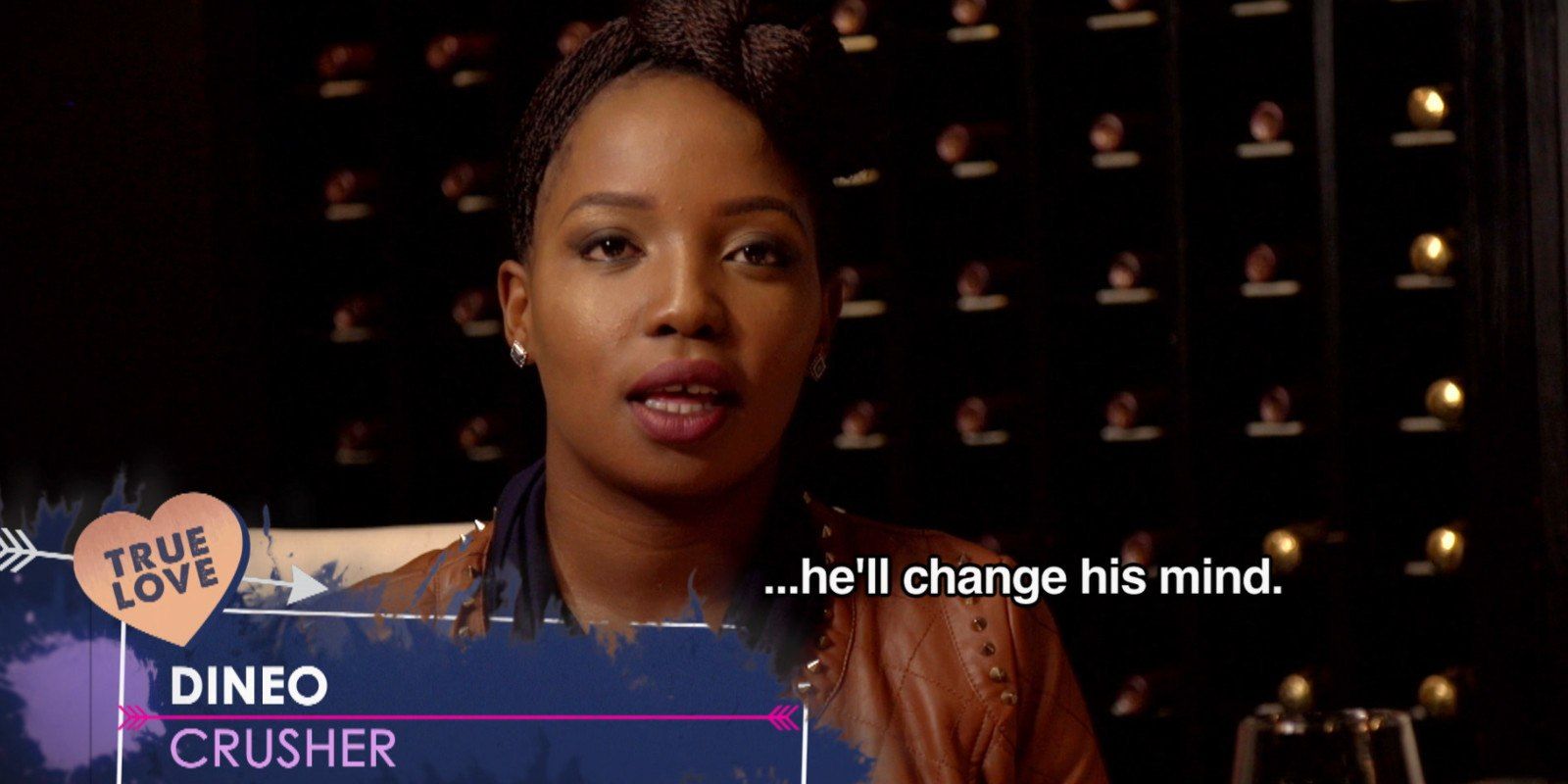 Video
You're still my friend – DiepCity
Nox is concerned about the tension between her and Lerato and speaks to her to let he know she will never look in Bafana's direction ever again.
Video
Jabu – Lovers & Liars
Things changed between Jabu and Tshepiso when he started spending a lot of time at home. He got the shock of his life when she moved out and took all his belongings with her.
Video
A kiss between old lovers – The Queen
Kagiso and Amo fail to fight off the chemistry and share a loving kiss.
Video
Skating on thin ice – Gomora
Thathi apologies to Mam’Sonto about her latest behavior and promises she won’t come between her and Bra Mike again. She later promises to deal with Bra Mike, should he make one wrong move.