The rise of Skroef, the Black Italian

News
08 September 2017
In the beginning he seemed to be the underdog, but Skroef has proven himself to be a worthy and dangerous enemy...
Subscribe

It seems at first, Chili's Achilles Heel would be taking down his mafia boss father. However, an old enemy has risen from the cracks and threatens the young detective. in a matter of weeks Skroef has turned five street warming gangsters into a large gang feared by most. Who will take the win in the end? Skroef, Skhakhane or Chili?

Truth be told #iNumbernumber is one of the best things u can ever watch on TV. Great actors lyk Fana, Skroef, Shoe. What else would u want🙌🙌

Skroef came onto the scene as a defeated gangster sitting comfortbaly in his wheelchair. No one could have guessed that the strict father to Tony was also a criminal mastermind. But on iNumber Number, looks are often deceiving.

We may have forgotten that the turning point for Skroef was a visit to a certain woman with healing powers. In something of prophecy meets spiritual instruction, Skroef was given the key to unlocking his strength and power again...he had to build a gang for himself and then take down detective Chili...the man who put him in the wheelchair in the first place.

Ever since that day Skroef has been a different man, planning, strategizing and executing Chili's demise. Just when Skroef thought he could lay back and enjoy the small gains of his gang efforts, tragedy struck in the form of a new enemy giving him a new resolve. Skroef rose to his feet on the day Kong killed his only son. Skroef's revenge was nothing short of cold, calculated and fatal. He showed that he was The Black Italian that showed no mercy in his quest for revenge. We got a glimpse into the calamity that awaits an already weak Chili.

Skroef done with Kong... next target u Chilli #iNumbernumber

Chili is a man with no regard for his own wellbeing in his quest to win. His obsessive tunnel vision tactics and the "end justifies the means" thinking get both in and out of hot water. However, with each week Chili is falling deeper and deeper into the world of crime, a world with rules he does not adhere to as a detective seeking justice. Will Chili's plan to take down Skhakhane? Is Chili still clear on what Skhakhane's crime really is? Is it that Skhakhane is something of an Alexandra war lord or is it because Skhakhane killed his mother? 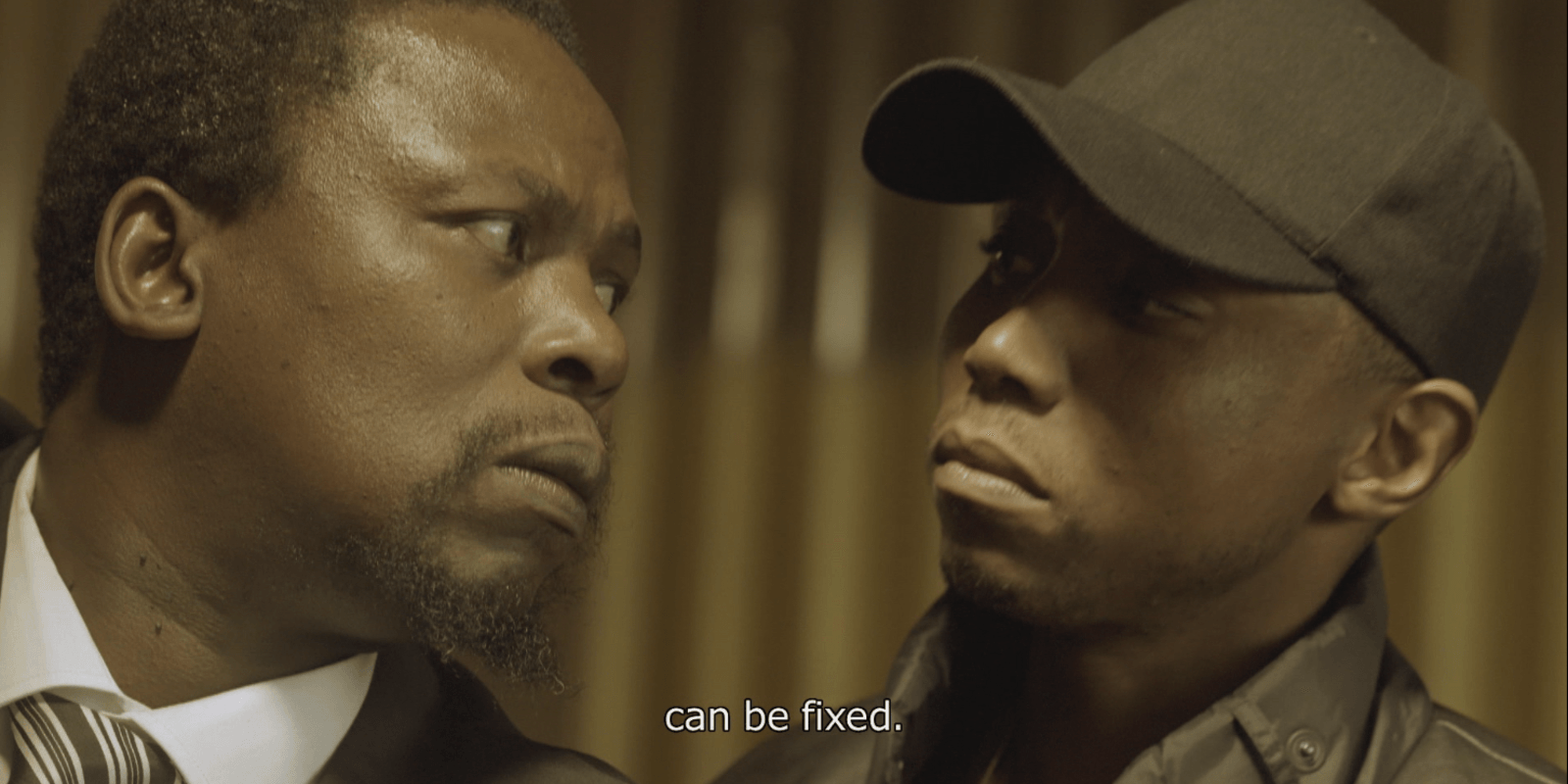 How many people have died because of Chili? #iNumberNumber

I like how Chili and shoes always manage to dodge the bullet... #iNumbernumber

Who will win the war? Skroef, Skhakhane or Chili?

Tune into #iNumberNumber every Sunday at 20:00!

Video
Goodness and Thando held hostage – The Queen
Tables turn when Goodness and Thando when Blessing and Skroef overpower them.
Video
Nozi – ‘I Rise Up’ – Idols SA
Somizi chose this Andra Day masterpiece for judges’ choice – no issues for Nozi, who positively beams on the #IdolsSA stage.
Video
The rise of a new star begins! – Idols SA
The lights, the drama, the spellbinding talent! Idols South Africa is back for a sweet, Season 16 to remember. Tune in Sundays at 17:30 from 2 August on Mzansi Magic Channel 161 to see the finest singers, laughs and thrills South Africa has to offer!
Video
The rise of Banzi Motaung – Isithembiso
Banzi shoots Karlujah. Jackson learns the hard way that Banzi doesn’t forgive easily. Kero learns Banzi is the new mayor and he later breaks the terrible news about Karlujah.