News
19 June 2017
Bantu has ventured into the other world to save his son. Will he come back from the dead alive?
Subscribe

It is the sacrifice any good father would make to save his son from the jaws of death. But will Bantu be the one to be clenched and forever remain on the other side because of his quest of love? Will Phumza lose a son and a husband?

There is no end to S'chotho and NomaRussia's tricks to win the throne by any means necessary. From the list of names they have taken, failed attempts to kill Bantu, trying to make Phila king, bringing back Jonga from the dead and now, kidnapping the new and defenceless royal son, only just a few days old.

#igazimzansi yazi uBantu is so slow just like loNdifuna manzi wakhe,uSchotho akafaki calamine she does the work can they just find the baby😢

With Bantu in his ancestral cave and the baby there with him, there is nothing standing is Jonga's way of revealing himself to the royal family as someone who has come back from the dead and taking the throne. Nothing, excpet one person...Babalwa his wife. Babsie showed a surprising conscience and guilt when she put two and two together and found out Jonga had kidnapped the royla new-born. She is the only one who knows his deep desire for the throne and the lengths to which he will go to get it. However, will she risk her chances of being queen at Jonga's side and alert the world to his misdeeds and kidnapping? 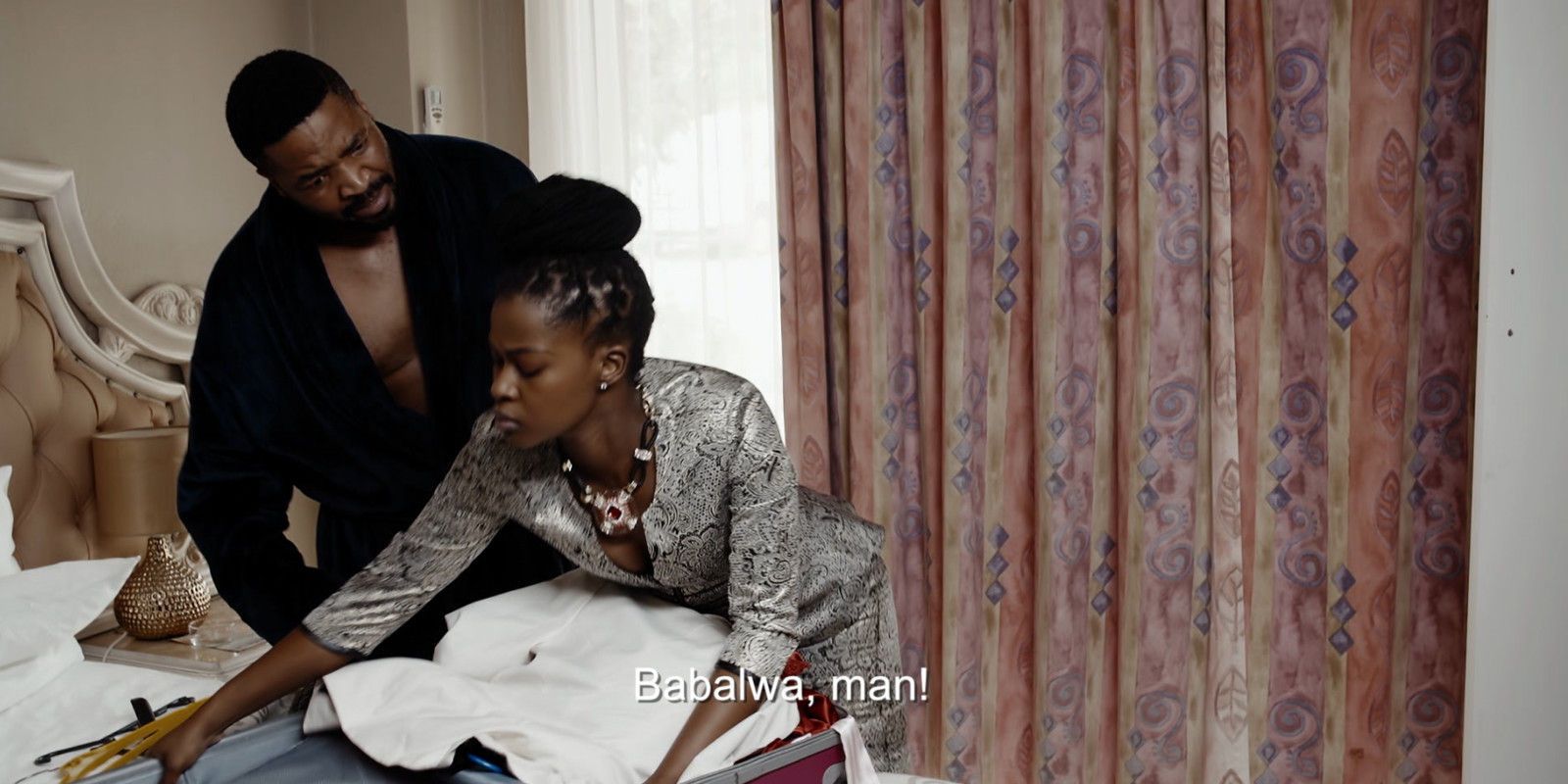 Babalwa reminds me.of those people who want to enjoy your success but don't want to go through hardships with you #igazimzansi

Can Bantu return to the throne in time? Will S'chotho get her wish to be Jonga's queen at is side? Will NomaRussia risk losing her greatest dream just to make sure S'chotho is not at Jonga's side?

Stay tuned to #IgaziMzansi to find out!

Video
Musa Mseleku returns for a brand-new season – Mnakwethu
Mzansi, get ready for a brand-new season of Mnakwethu this July, hosted by your fave Musa Mseleku
Video
Zinhle Ndawonde – Homeground
Springboks women’s rugby vice -caption and firefighter shares how her jobs compliment each other. Highlighting that both advocate for teamwork and physical and mental fitness.
Video
Turning on each other – The Station
Diliza makes sure the remaining shareholders are at each other's necks and Cynthia is fed up with Fix.
Video
‘Do other things…’ – Idols SA
Karabo is a multi-talented contestant! He can sing, dance and rap! With three albums and proud owner of a YouTube channel that has 4, 3 or 5 subscribers. Can he get more subscribers by getting that Golden Ticket?