News
30 May 2017
Mcethe is far ahead of anyone at the royal house with his bag of tricks, his latest being the most tragic yet.
Subscribe

There is no end to Mcethe's tricks. Which would not be cause for alarm if they were not all fatal. He is ruthless in his quest for power and will not let anyone stand in his way. So far ahead of everyone in the royal house is he that he has become some what clairvoyant. How much longer will Mcethe kill the innocent? How much longer will evil prevail over good?

Lindani has worked as an advisor at the side of Ngoqo kings for decades. He has been their trusted confidant and served the nation in this way. However, he is not a perfect man. No one could have imagined that Lindani could be hiding such a terrible secret. That he had killed his own father. A painful and tragic sin which while in the eyes of the law could never be justified but in the eyeso f his sister Zinzi was a brother's sacrifice. The only thing worse than harbouring an old and dirty secret...having the devil find it out and hold it over you for his own gains. 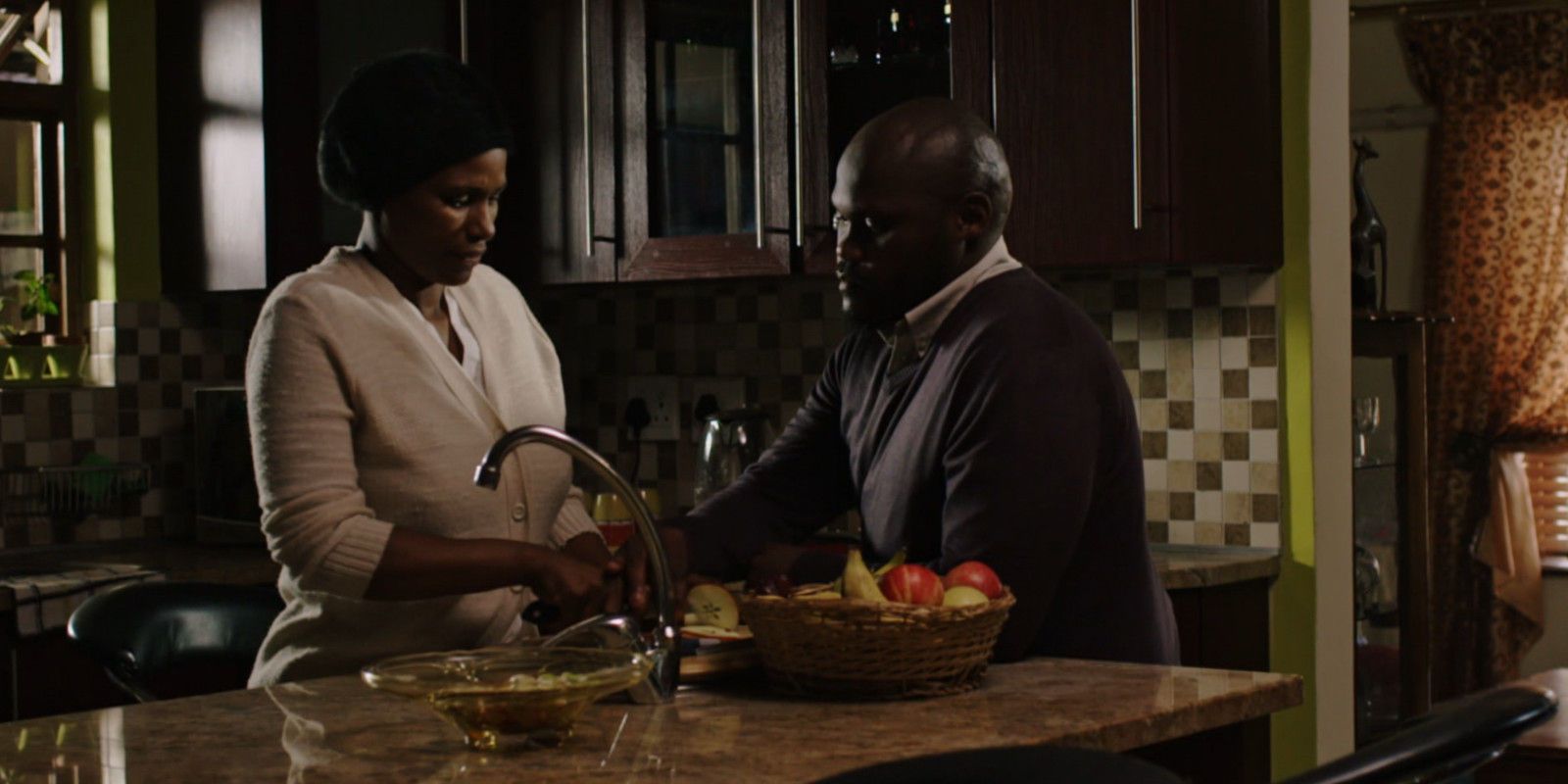 Mcethe is cold and tunnel-visioned. So in his quest to rise to the throne it would make sense that he would have a feeling that no one is perfect and that even Lindani has his secrets. How did he find this out? By getting Lindani riled up and playing on Zinzi's lovestrings to reveal the rest.

Mcethe working his way to the top like it's corporate #isikizi

With Lindani's secret out, it would seem impossible for him to remain a king's advisor. no matter what the reason, a king cannot be advised by a liar and murderer. Will Sizwe let go of his trusted advisor who has been at his side and saved his life as a baby?

The only person who could possibly make a real attempt at ending Mcethe's reign is Mvezo. However, Mcethe has made him mute and it seems he may never reveal the truth he knows. Nonetheless the damage may already have been done. With Mvezo's name tainted it seems impossible that anyone would believe him now.

Can Mvezo stop the evil Mcethe train by speaking out? Will anyone believe that he is infact telling the truth?

#Isikizi: Look at harmless Mvezo, I don't think he will survive in prison. @Mzansimagic pic.twitter.com/dycAKCpNjt

News
A deal with the devil – Mzali Wam
Just when Joyce thought she could finally be a mother, Sibongile takes Ntokozo away again.