News
26 February 2019
Thembi has been through it all with Bongani, but how much is enough?
Subscribe

Thembi has always been dedicated to her marriage, she has remained the faithful and diligent housewife who has never thought the worst of her husband! However, things recently took a turn for the worst when she discovered her husband had lied about being retrenched! Yes, Bongani got up every day for 'work' under the pretence that he was still unemployed! The loving wife realised he left his lunchbox behind and she lovingly took it to work for him, only to be told he was retrenched over a month ago!

That certainly explained why the budget was so tight over the past two months! But how could he lie about such an inportant thing? Let's see what else caused her to move out of their house: 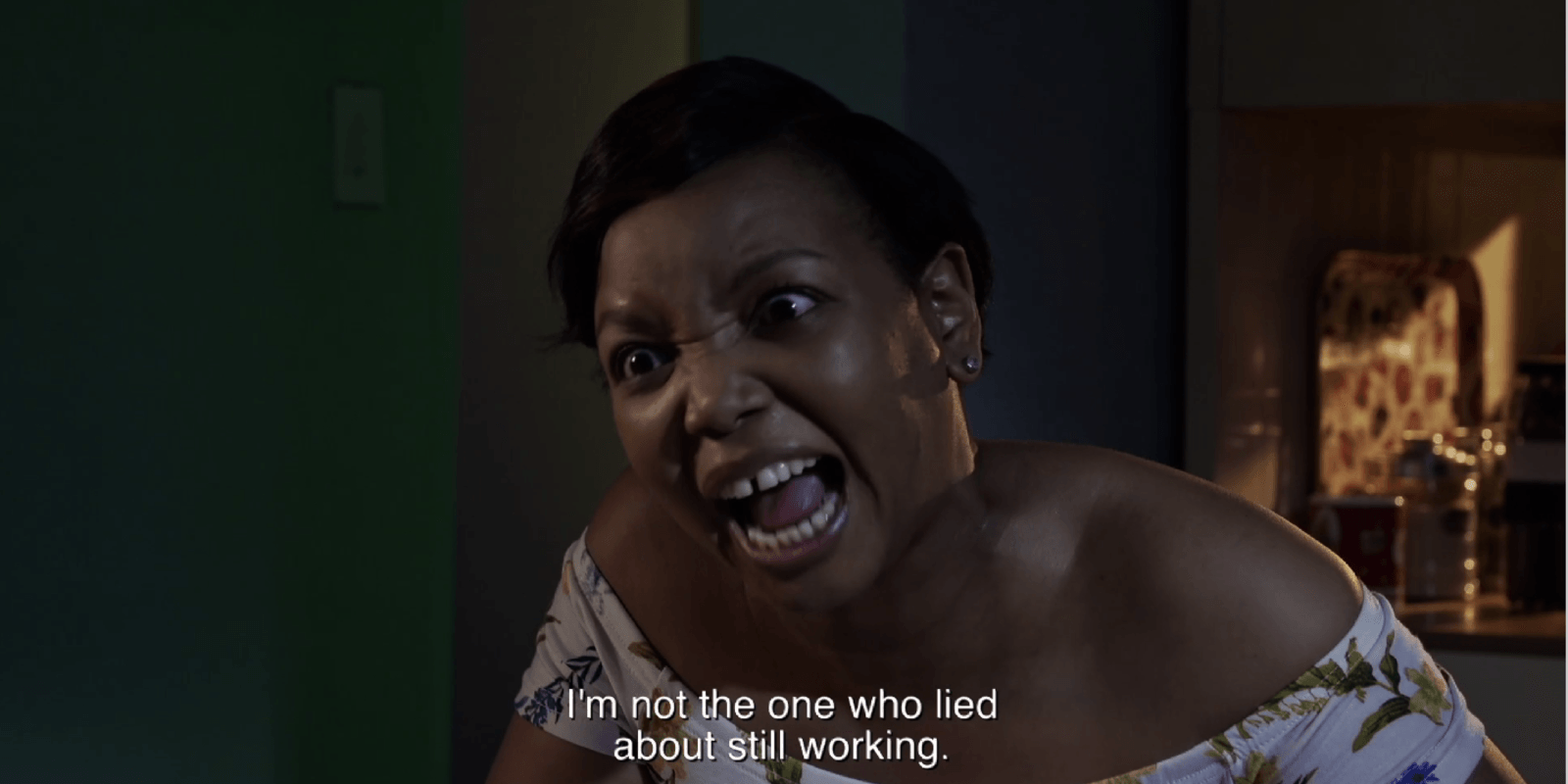 It's been lie after lie with Bongani, who else know what else he is capable of? Instead of letting his wife know, he hides the fact. How did he think he would get away with it? 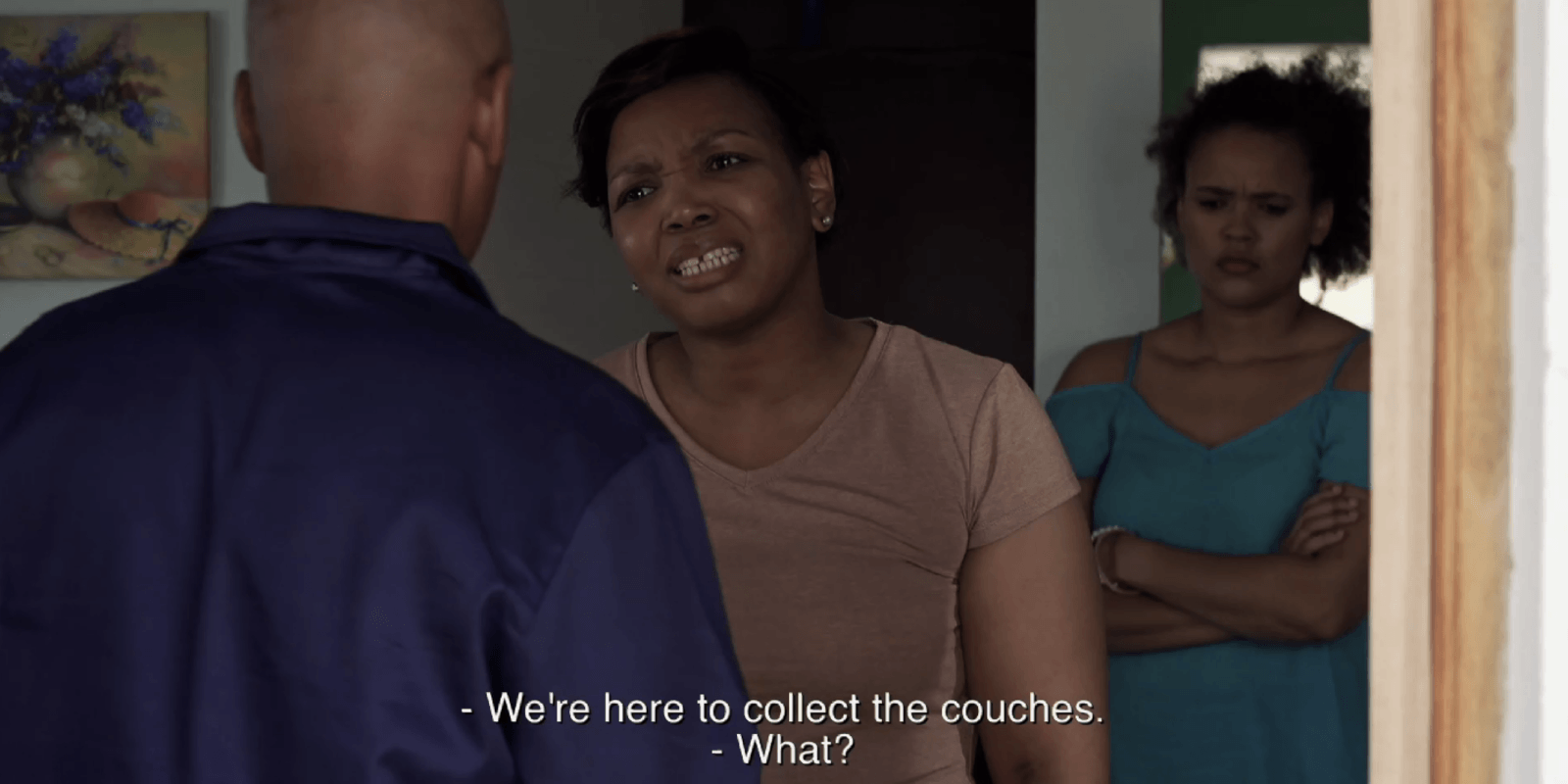 The furniture has been repossessed due to 3 months of non payment without a single notice from bae. There was a knock on the door and in a second, her couches were no more! 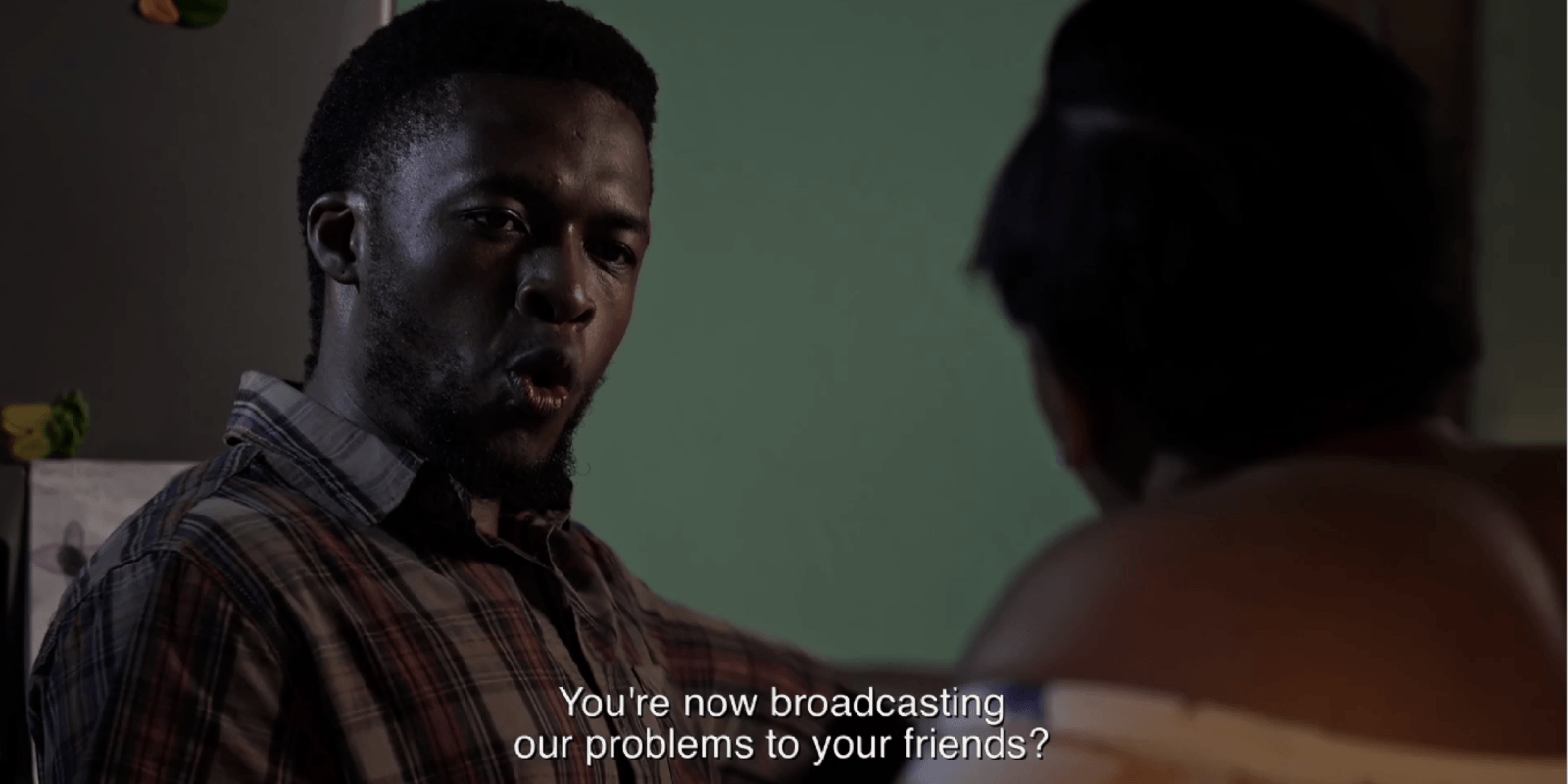 Bongani won't even allow Thembi to get a job, he doesn't want family and friends to know they are in a tough financial position. Thembi is willing and highly capable, the question is does she really need her husbands approval? 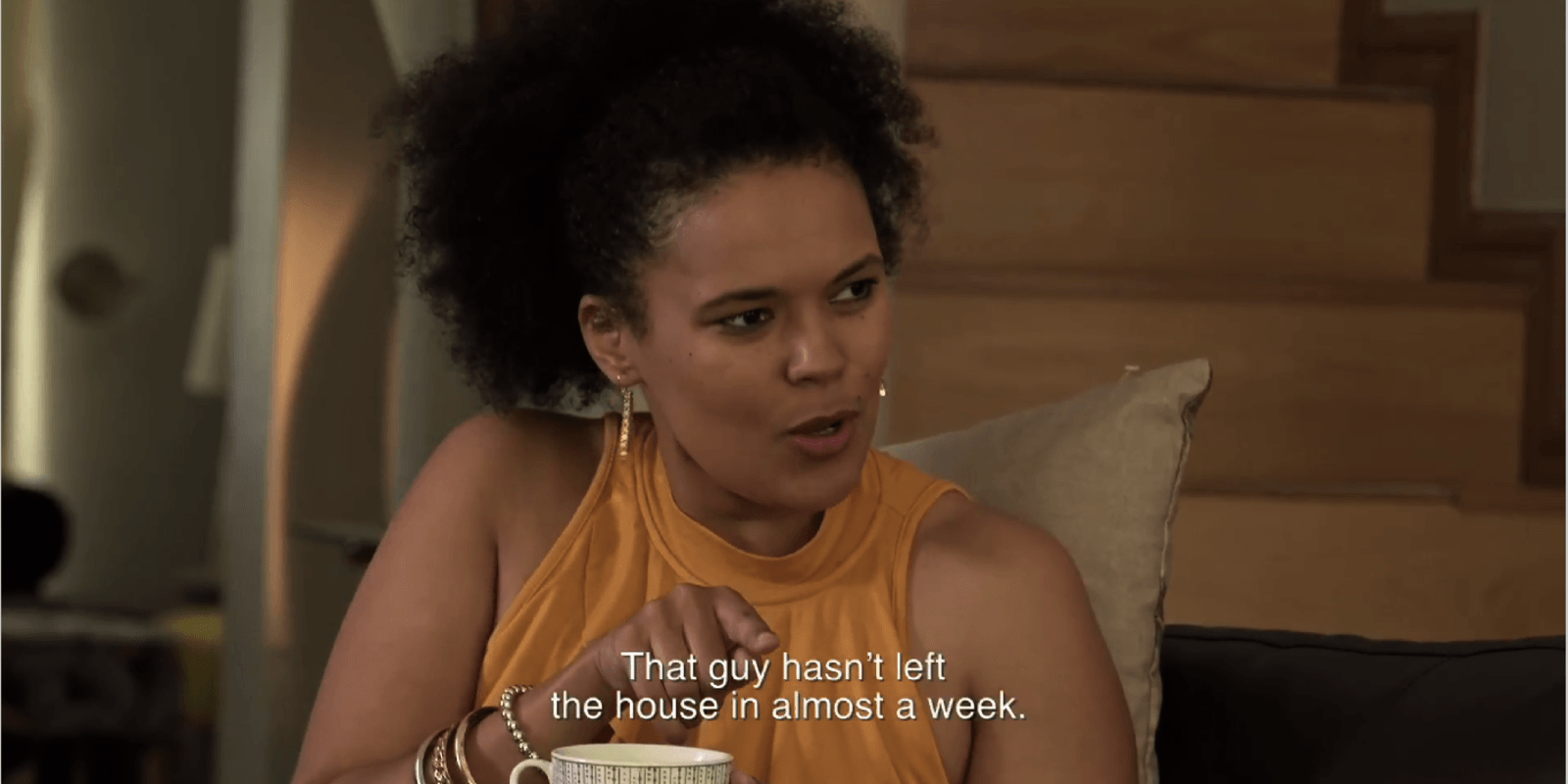 Thembi's sister had a lot to say! It seems that Bongani hasn't left the family house for weeks! How could he be possibley looking for a job if that's the case?

Given all the reasons why Thembi should leave, it seems she still loves her husband. Vows are forever right? But what happens when your husband is not playing the role anymore? Tune into #Unmarried every Wednesday to find out how things will end for these two?

Video
Nothing is going according to plan - Lavish
Following Khulu’s disappearance, the ladies are working very hard putting out fires. Khubone is very concerned about their deal that’s now up in the air which will leave him with no money but Nomzamo makes sure that his concerns don’t reach the police. On the other hand, his son is just as worried and feels very much alone.
Video
Mpilwenhle – ‘A Long Walk’ – Idols SA
Thembi did not choose an easy song for the #IdolsSA Top 3 with this subtle, soulful Jill Scott song – it ain’t no struggle for Mpilo.
Video
Thembi's makeover – Unmarried
Thembi does a 180 and gets a makeover to turn everyone's heads, especially Bongani's but in the end, it is not enough for him to share dinner with her and their kids.
Video
Will you marry me? – Unmarried
Bongani finally decides to tell Thembi that he loves her but later on Bright brings his mother to meet Thembi so he can propose to her.