Sarafina - where it all began!

News
25 May 2017
Somizi took us down memory lane ith a visit to the state theatre to see Sarafina - the production where it all began for him.
Subscribe

It is by far one the greatest South African musicals and productions ever made - Sarafina. A story centering the role played by students in the fight against the Apartheid regime. It is also where Somizi's career as an actor, dancer and public figure began.

#LTDWSomizi my child just loves @somizi, yesterday she said "uyakhala ushem shem" with such a sad face when Somizi was watching Sarafina

Somizi is something of enigma while being pervasive. He is on your tv screens as a dancer, a singer, and #IdolsSA judge, an MC of some of the country's biggest events among other great accolades. It is sometimes difficult to see where larger than life people like SOmizi began the path to building and living their dreams. 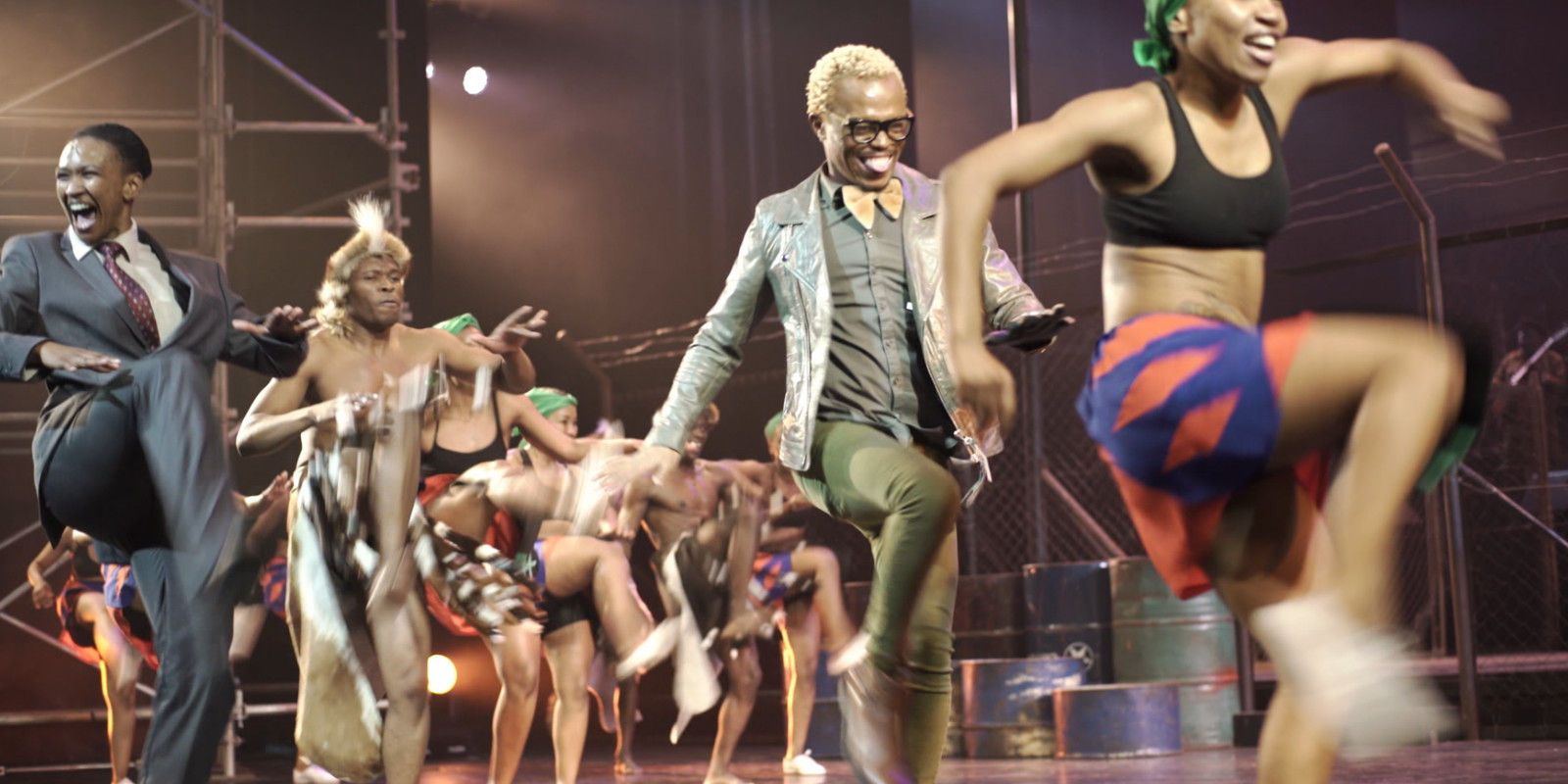 #LTDWSomizi when I saw Somizi on that stage I remembered him shouting Burn Burn Burn!!!! on Sarafina

Last night, Somizi gaves a rare glimpse into where it all began by visiting the production where his career began. A production that tok him around the world in lively and loved performaces.

In true Somizi style, he did not just watch the incredible performace at the state theatre but jumped on stage and joined the cast in the peformance. 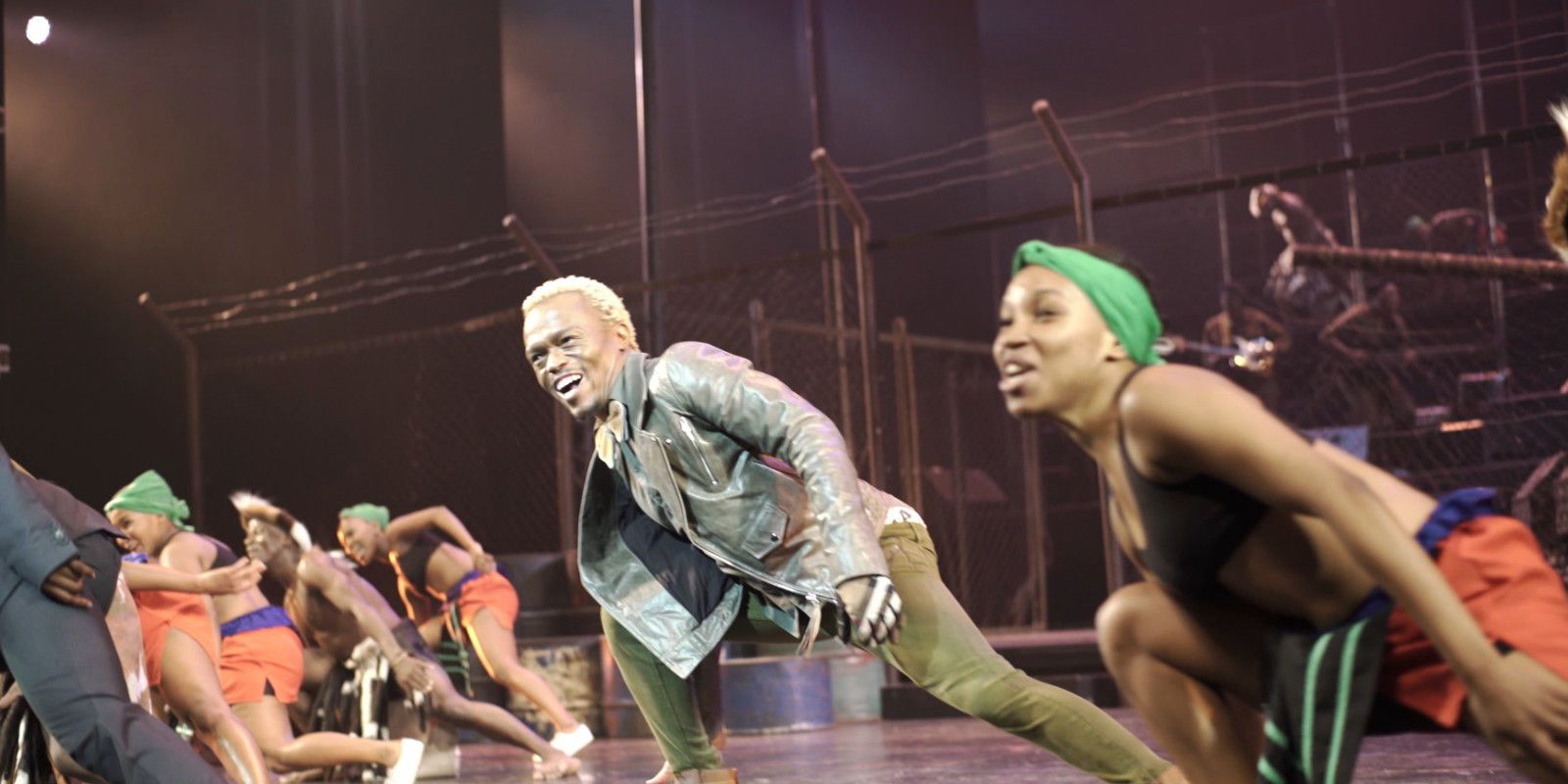 Not only was Somizi full of fervour and spark as he performed byt he still remembered all the choreography from the production. A choreography he helped to create and implement.

At the time it may have seemed to be small beginning but Somgaga journey beginning with Sarafina was actually an early and legendary beginning. 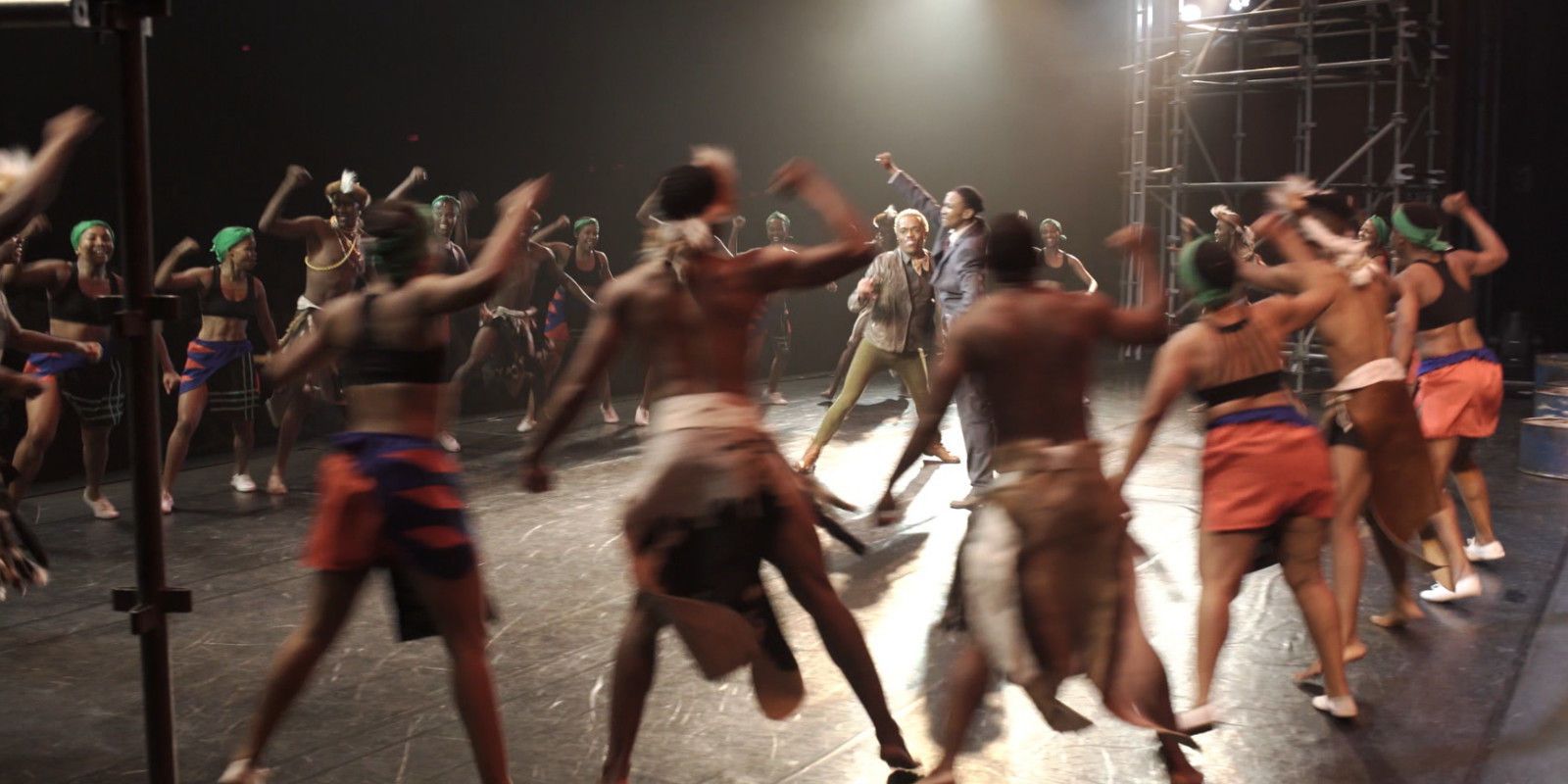 SomG getting on stage during the Sarafina perfomance🙌🏽👏🏿👍 #LTDWSomizi

Video
047 – Homeground
Musical band 047 is on the red couch sharing the journey of how it all began in music for them and also sharing plans for their present and future success.
Video
Gangster Bin Laden is arrested – DiepCity
AmaDubai hold the Wrong Turns hostage at the workshop and even overpower the police when they try to help the ladies. Shortly after, the community arrives and Bin Laden tells them all the trauma his gang is facing while holding a gun to his head, but Bonga manages to convince him not to pull the trigger before he is taken away by police.
News
Where it all began – the first 3 Mzansi Magic original shows
Let’s take a moment to reminisce about where Mzansi Magic started as they mark their 10th anniversary this year!
Video
Where are they now: Part 4 – Mnakwethu
While some couple have no regrets about coming onto the show, some are unhappy and regretful.