Review: The race against time

News
02 October 2017
The duos had 45 minutes to prepare two side dishes.
Subscribe

The pressure got turned up a notch in the kitchen this week, as the Top 3 duos had three major hurdles to conquer.

Firstly, duos, Nosizwe & Ali, Nozipho & Flo and Nandi & Natasha were not cooking for Immunity this week. Instead, they had to prepare a sweet, plus a savoury side dish, present it to Chefs Lentswe and Lucia for judging and further cook the same dishes for an even “tougher” crowd, the KFC representatives at its headquarters! 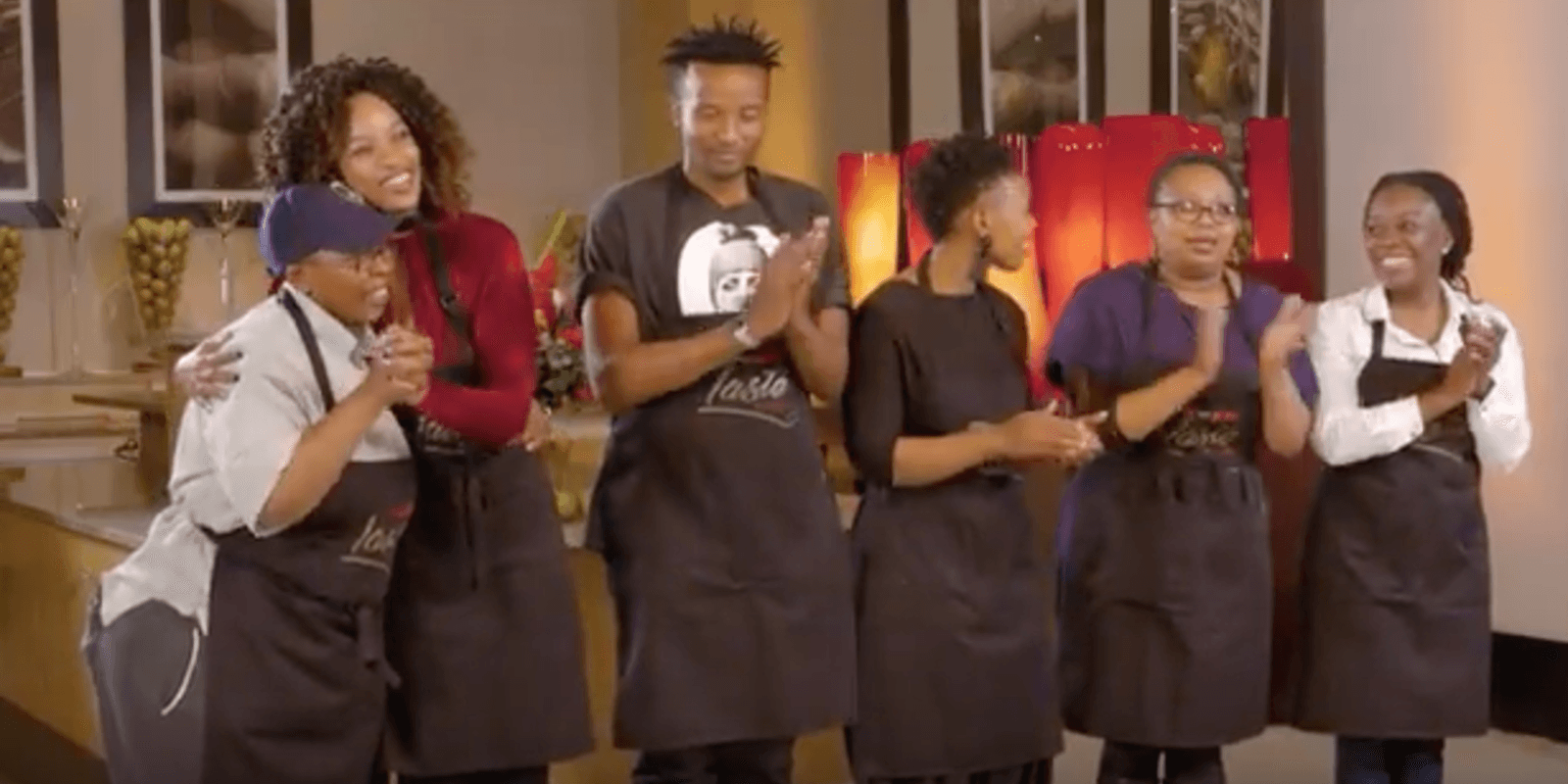 Next, the duos only had 45 minutes to cook both dishes! This left our duos in a bit of a shock, when host Bonang Matheba delivered the news during the Challenge Briefing. “In 45 minutes?” asked a shocked Nozipho, looking at an equally shocked Nosizwe. Nevertheless, the duos prepared their dishes within the stipulated timeframe.

The votes are in 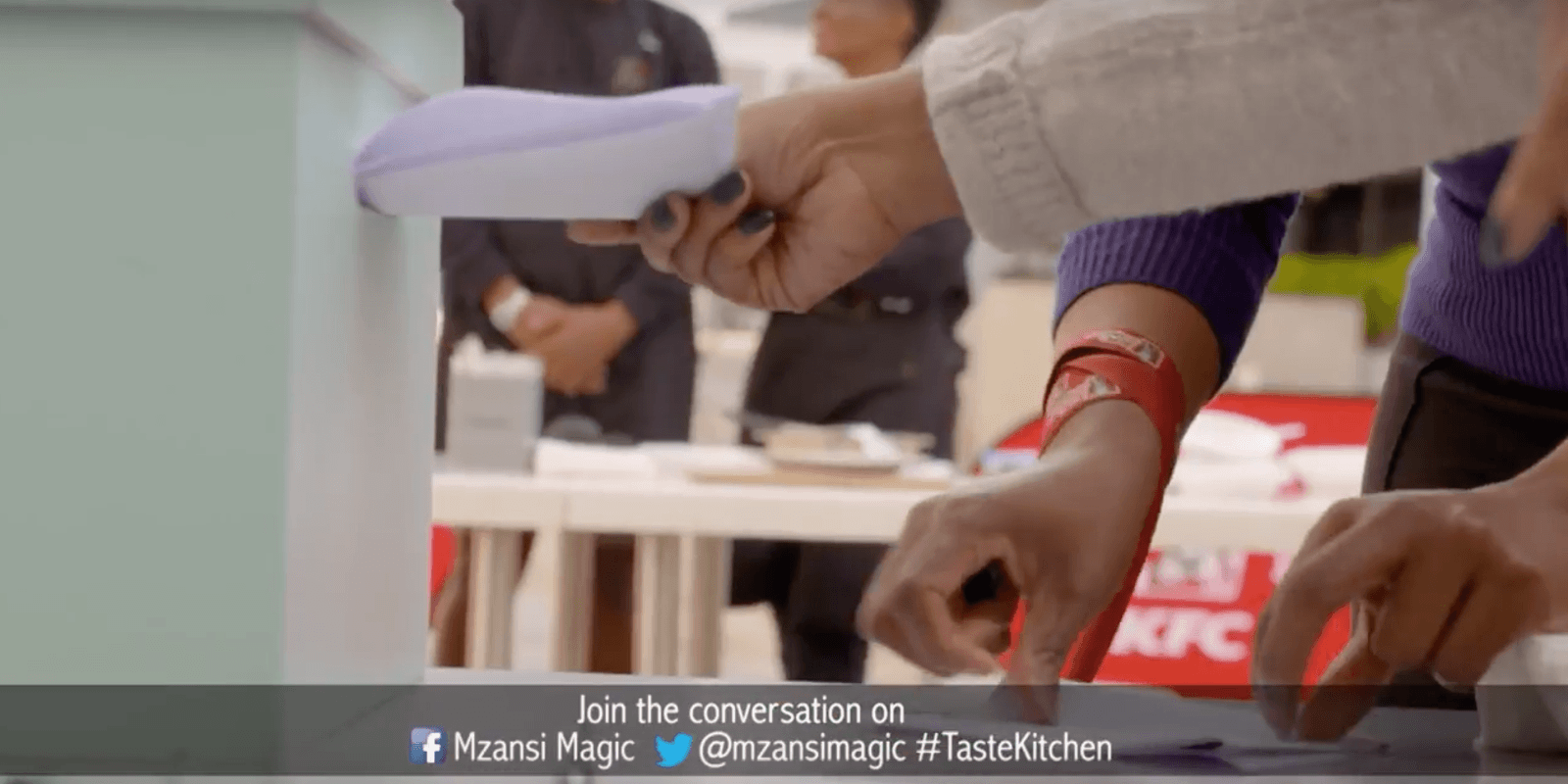 The votes were counted and unfortunately, duo Nozipho & Flo didn’t get enough votes. It was a sad goodbye from the two, as they handed in their aprons and headed home, leaving duos Nosizwe & Ali and Nandi & Natasha in the Top 2! They will go head to head in the finale this week.

Tune in this Friday to see which duo walks away with the cool R1 million grand prize.

Video
Post Finale: Twists and turns – BBMzansi
From Nominations to Conspiracies, this season of Big Brother Mzansi brought more twists than a spiral staircase. We've collected some of the more surprising for you to review, remember and reminisce.
Video
“Sis Pat will pay” – The Queen
Schumacher says that Patronella aka Sis Pat will pay for what she has done against him in The Queen on Mzansi Magic. Georgina and Mjekejeke tries to get Schumacher to drop the defamation case against Patronella, but he refuses.
Video
Mazet racing against time – Gomora
Mazet lies to Thathi about the hijacking to time trying to figure out what to do with Stuart. Stuart wakes up in the boot from the concussion and fires a gunshot.
Video
Sgubu’s triumph against Leo – Ingoma
All the Leo drama and betrayal finally gets put to rest